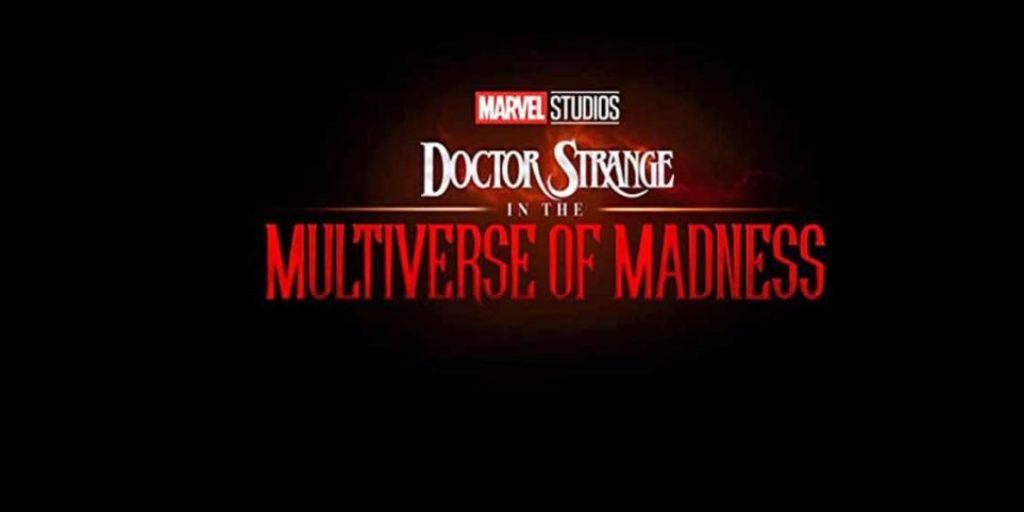 The wait is finally over. Get ready to witness the multiverse of madness with Doctor Strange. Still not sure where to watch Doctor Strange 2? We have come to your rescue. The Marvel Cinematic Universe (MCU) has premiered, and there is little doubt that fans are over-whelmed. Doctor Strange in the Multiverse of Madness was released in theaters in May 2022. With no surprise, it became the most successful film of the year so far. It had a worldwide collection of over $900 million. With this, we are hoping for the same response on its stream release.

Doctor Strange 2 is the latest entry into MCU. It is the 2nd film in the MCU Doctor Strange franchise following the 2016’s Doctor Strange release. The plot of Doctor Strange 2 follows Dr. Stephen Strange. He casts a prohibited spell that unlocks a doorway to the multiverse. Nevertheless, a danger rises that may be too great for his team to manage. Dr. Strange along with Wanda Maximoff, dimension-hopping hero America Chavez, and Wong, travel the multiverse, in the hope to transform the wrongs into rights. 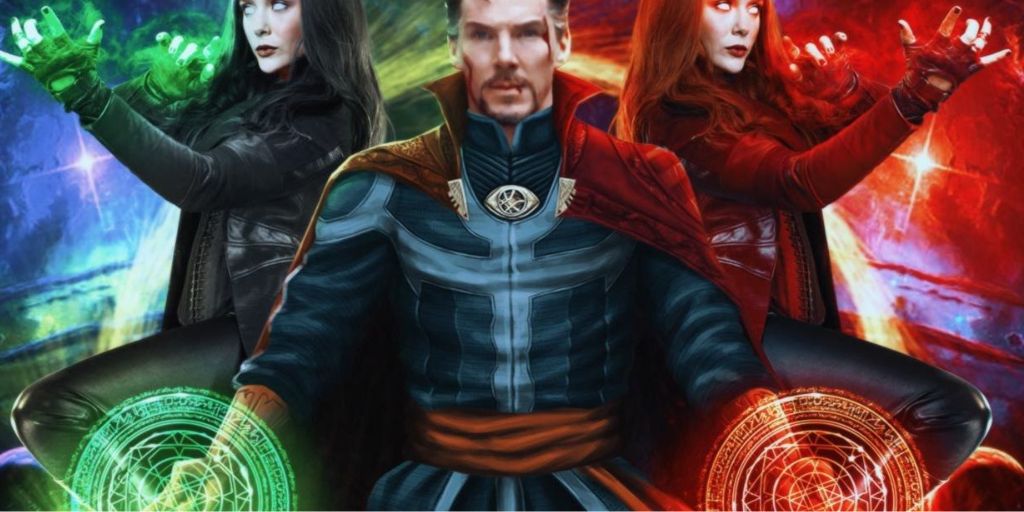 You can stream Disney+ not just from your mobile phone but from a laptop, tablet, and even TV. Unfortunately, Disney+ does not provide a free trial to its viewers now. Therefore, to watch any Disney+ releases, it is necessary to have a subscription. In the worst-case scenario, try asking your friends if they have the subscription? Why will a marvel fan say no to his friend for helping him watch the multiverse of madness?

Can I Watch Doctor Strange 2 Online If I Don’t Have Disney+?

Yes. Even if you do not have a Disney+ subscription, you can watch Dr. Strange. Apart from Disney Plus, you can stream Doctor Strange 2 on platforms like Vudu and Amazon Prime Video. You can watch Dr. Strange Multiverse in Madness on Vudu in HDX, SD, or 4K UHD. You can even watch the deleted scenes, gag reel, and bloopers for Doctor Strange 2. Dr. Strange 2 is also available to watch on Amazon Prime Video at just $19.99. It will let you stream the movie on your mobile phone, laptop, or TV.

Is Doctor Strange 2 Available For Free?

As already said above, Disney+ does not provide a free trial now. Therefore, you cannot watch Doctor Strange 2 for free on Disney Plus. However, Verizon is a platform where you may get this deal. Several Verizon subscribers are eligible for the “Disney+ On Us” offer. In this, they are given free access to Disney Plus for six months. If you are one such lucky member, you can get to watch Doctor Strange for free. You can sign in for the free streaming deal and enjoy your favorite show at the Verizon website. 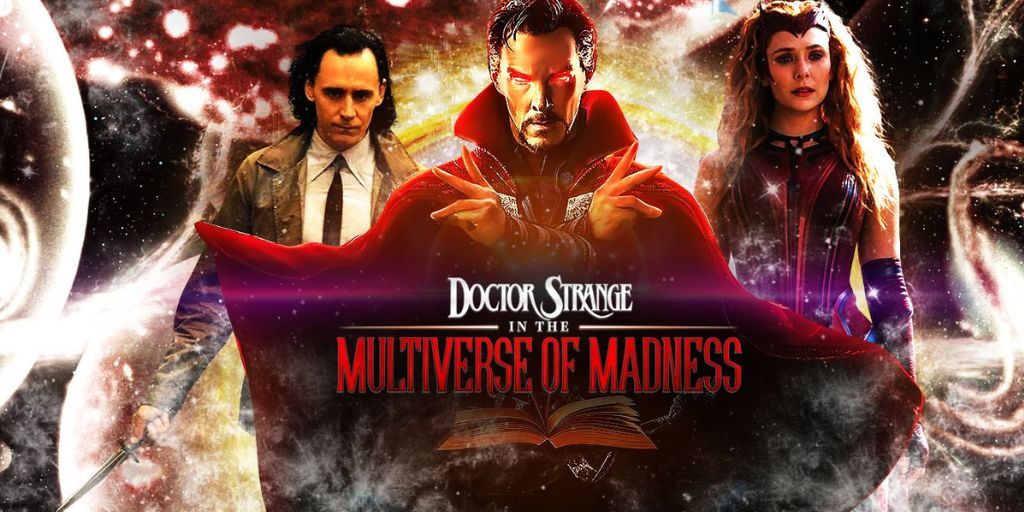 The duration of the movie Doctor Strange 2 is 2 hours and 6 minutes. Sam Raimi is the director of this film. In the movie, we see various actors repeating their roles. The cast of the movie includes Benedict Cumberbatch as Stephen Strange and Elizabeth Olsen as Wanda Maximoff. Other actors in the film are Chiwetel Ejiofor, Xochitl Gomez, Benedict Wong, Rachel McAdams, and Michael Stuhlbarg.

The movie storyline follows Cumberbatch’s Doctor Strange wrestling with the fallout from Spider-Man: No Way Home. After casting a spell that unlocks a door into the multiverse, a threat rises. It is far too difficult for him to control on his own. Along with Wanda Maximoff, dimension-hopping hero America Chavez, and Wong, he transverse the multiverse. All of them have just one hope. They want to make the wrong a right. Will they succeed in fighting an unknown enemy?