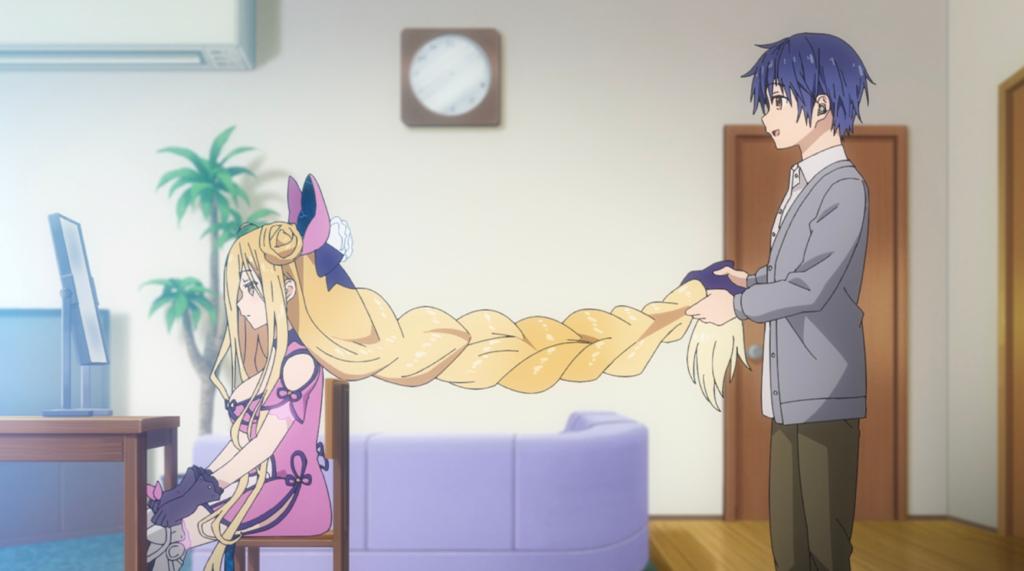 Shidou Tying Mukuro's Hair Before Heading Out For Their Date

Lets talk Date A Live Season 5. Date A Live is undoubtedly one of the anime that comes on the eternal list of fans’ favorite anime and we are certainly blessed that we already got four seasons of this masterpiece. The final episode of the fourth season hit the screens recently and sadly It has been officially ended with that note. It leaves the entire fan universe in the loops of confusion and questions in their mind but, wait why should we leave the chance to be a great hero? We are here to destroy every single doubt of yours related to the fifth season of Date A Live. In this article, we will cover every single detail regarding the future of the show and your doubts will certainly vanish. All you have to do is to read this article till the end.

There are thousands of things that deserve appreciation in this anime but two of them are certainly the majors. First is its animation quality and smooth flow of the animation and another one is its unusual storyline. The concept of spatial quacks, the character of Kotori, and the battle between spirits and AST (Anti Spirit Team) is something that we don’t see usually. Its concrete-like solid storyline acts as a cherry on the cake.

The fourth season of Date A Live is as better as its past seasons plus it raises the standard of its own animations and character visuals. The fourth season not only focuses on cool action but also shed a light on the origin of spirits and the mystery of Mio Takamiya. The fourth season also solves the questions of the past three seasons but also opens the doors for future certainties. There are still lots of things left to cover in anime and there are many dots that still need to be connected. Overall, the season was great and we hope the next seasons will definitely raise the bar of excellence and we will get more action with discoveries in the future. 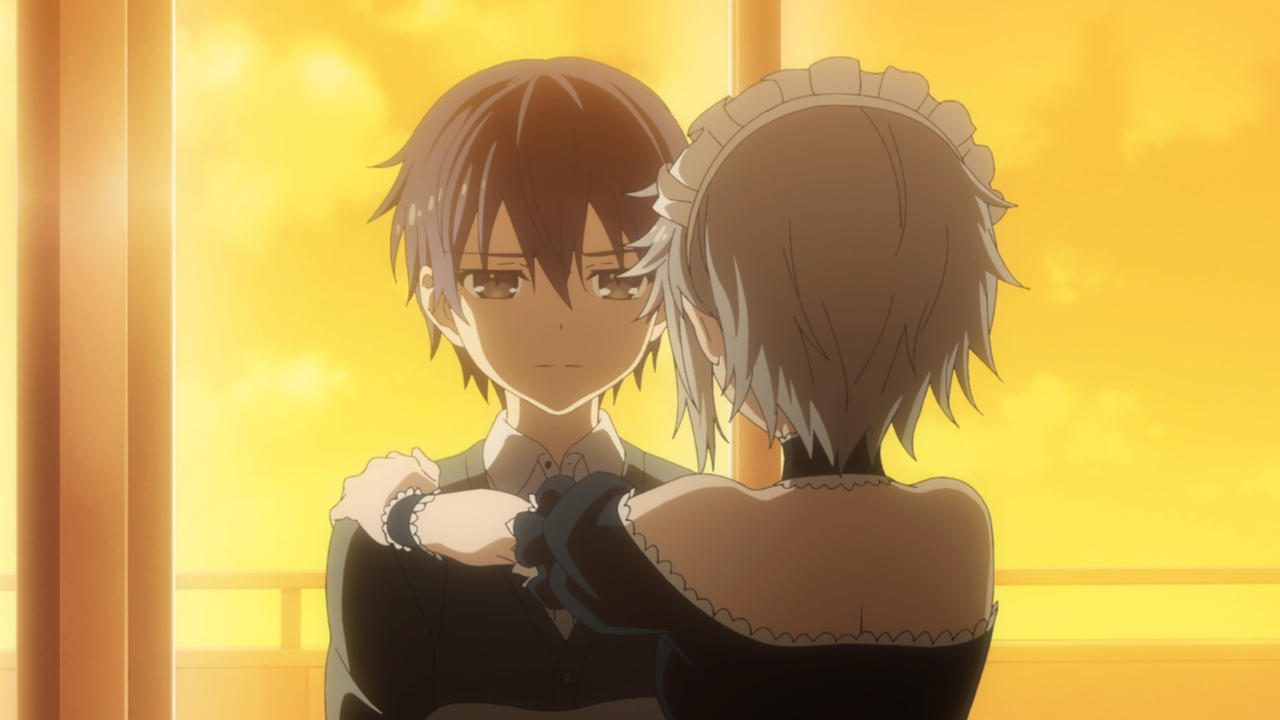 So what about the next season? When will it release? Is it already been announced? There are countless questions we have in mind so let’s break them down altogether.

The fifth season of Date A Live has already been announced just after the premiere of the final episode. This announcement made millions of fans happy in a second. The creators promised that they will reveal the release date at later date but now, It is safe to say that the Date A Live Season 5 is officially in production. According to us, the fifth season won’t come before the next year. We are still unsure but we can expect the Date A Live Season 5 release date to be set sometime in the early half of 2023. We again want to clarify that these all are mere speculations and the official release date may differ from this one.

We will update this article as soon as the official release date hits the Internet. Make sure to bookmark this article for future reference. 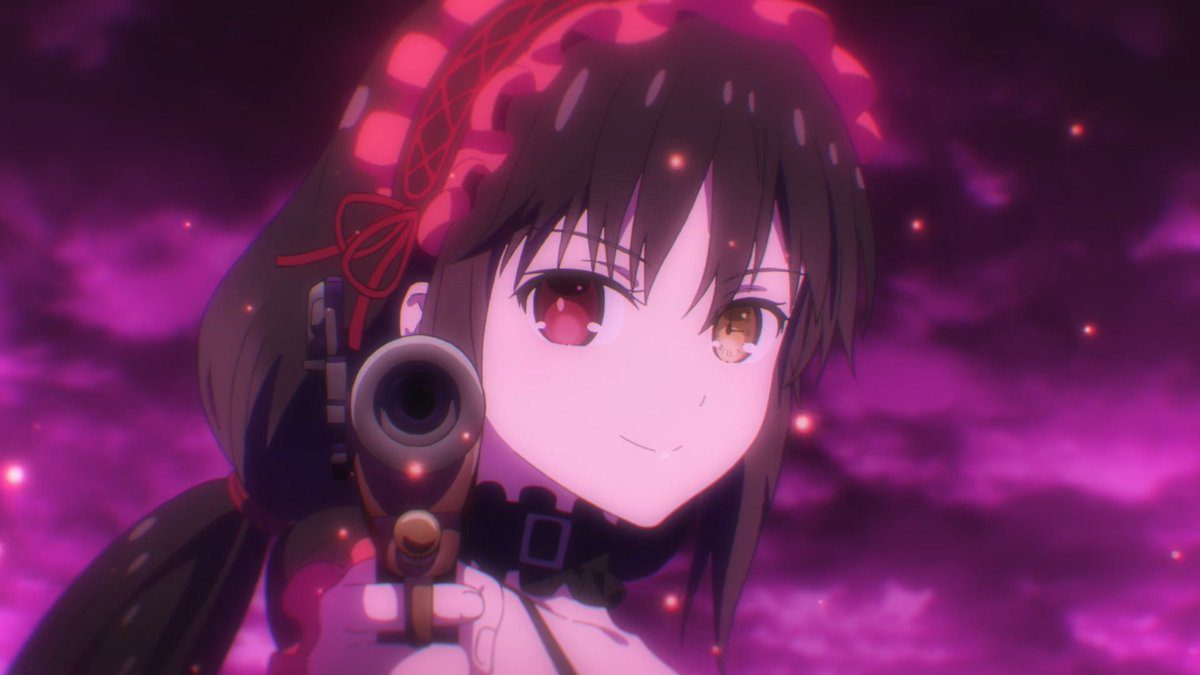 As all the four seasons of the anime have already been aired, It’s certainly the best time to watch the anime in one go. You don’t have to wait the whole week for the episode and if you are a binge-watcher then you will understand how cool this thing is. You can watch all the episodes of Date A Live on Crunchyroll legally at a very affordable price. Crunchyroll allows us to watch thousands of other anime with just one subscription in the highest quality so it’s kind of a great deal.

Also, read: Will There Be A RPG Fudousan Episode 13?