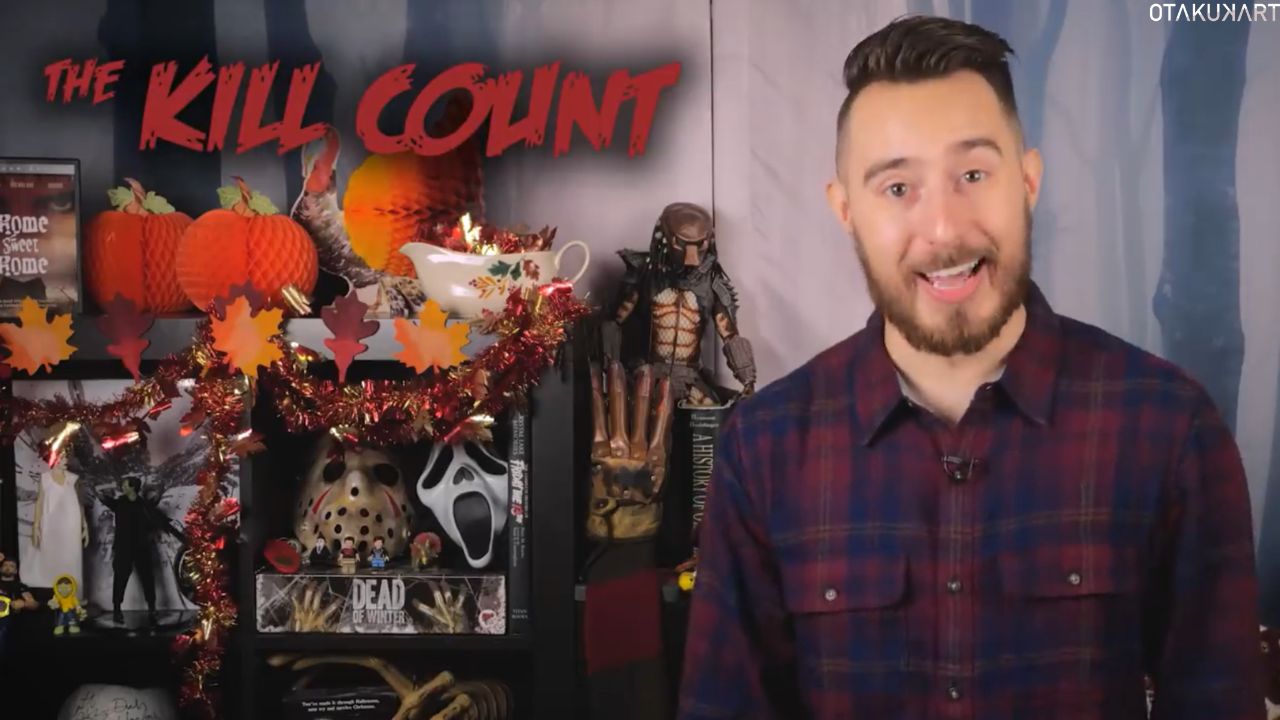 More horror on your way. Dead Meat’s Kill Count Episode 29 is all set to release and we will discuss it further. The three hundred and forty-seventh episode of James A. Janisse’s Kill Count series is titled “Seed of Chucky (2004) Kill Count: Recount.” The concept is to count deaths in horror films, from the most well-known and well-liked to the lesser-known cult films, by walking through the film, counting, and reviewing the deaths, which he totalizes at the conclusion.

James A. Janisse counts the victims while dissecting and critiquing all of your favorite horror films, from slashers to thrillers. The show’s potential star, James A. Janisse’s wisecracking and constantly amusing narration. The analysis of each kill is highly humorous and in-depth. Another easy approach to appreciating a movie’s killings without viewing the movie is to quickly run through it counting them.

James obviously pours his heart and energy into these episodes, and it is evident in every aspect of them. They are all dripping with elegance and have thoughtfully included horror themes. In the previous episode, we saw about The Wolfman (2010) Kill count. The Wolfman was a huge show that received terrible reviews and had a disastrous opening weekend. So, now let’s know all about Dead Meat’s Kill Count Episode 29. 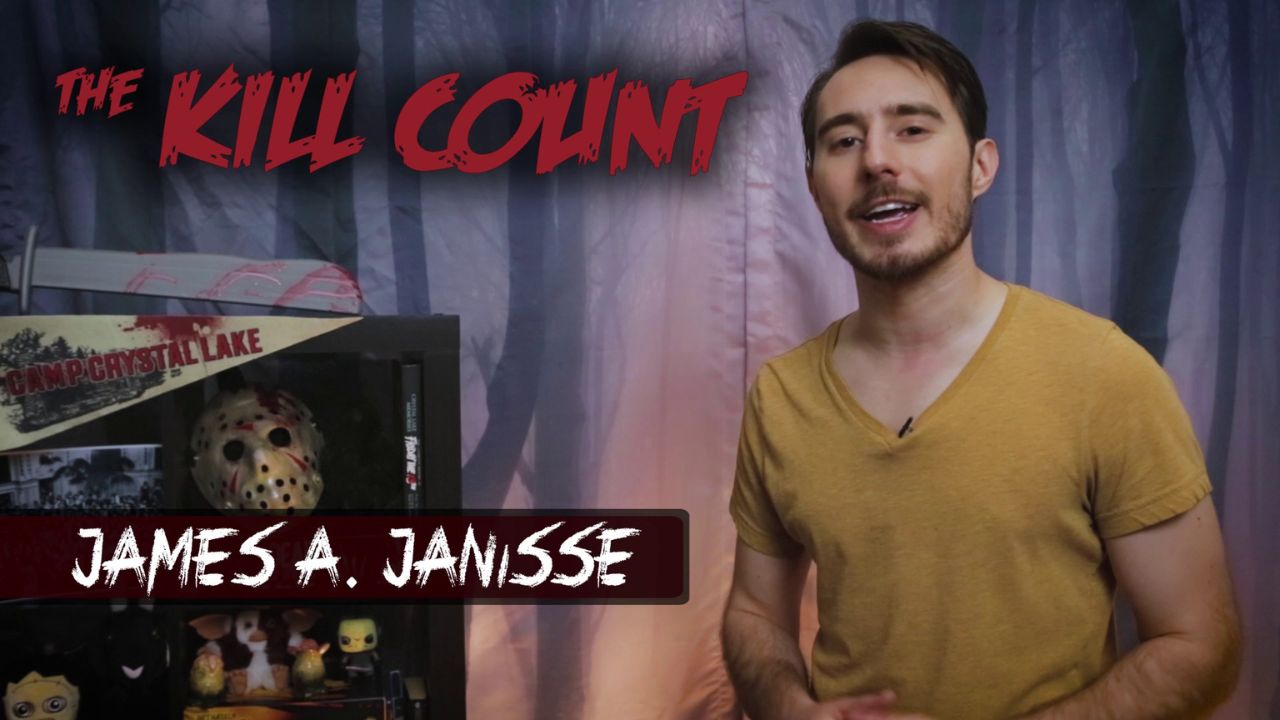 Dead Meat’s Kill Count Episode 28, titled “The Wolfman (2010) Kill Count” was released on Friday, September 2022, exclusively on YouTube. The Wolfman, now a complex word, was released at a time when remakes ruled the genre. It is a contemporary adaptation of the 1941 classic, updated with a tonne of action and blood, intricate practical and digital effects, and a mountain of jump scares. Benecio del Toro’s Lawrence exhibits enthusiasm throughout the entire film. 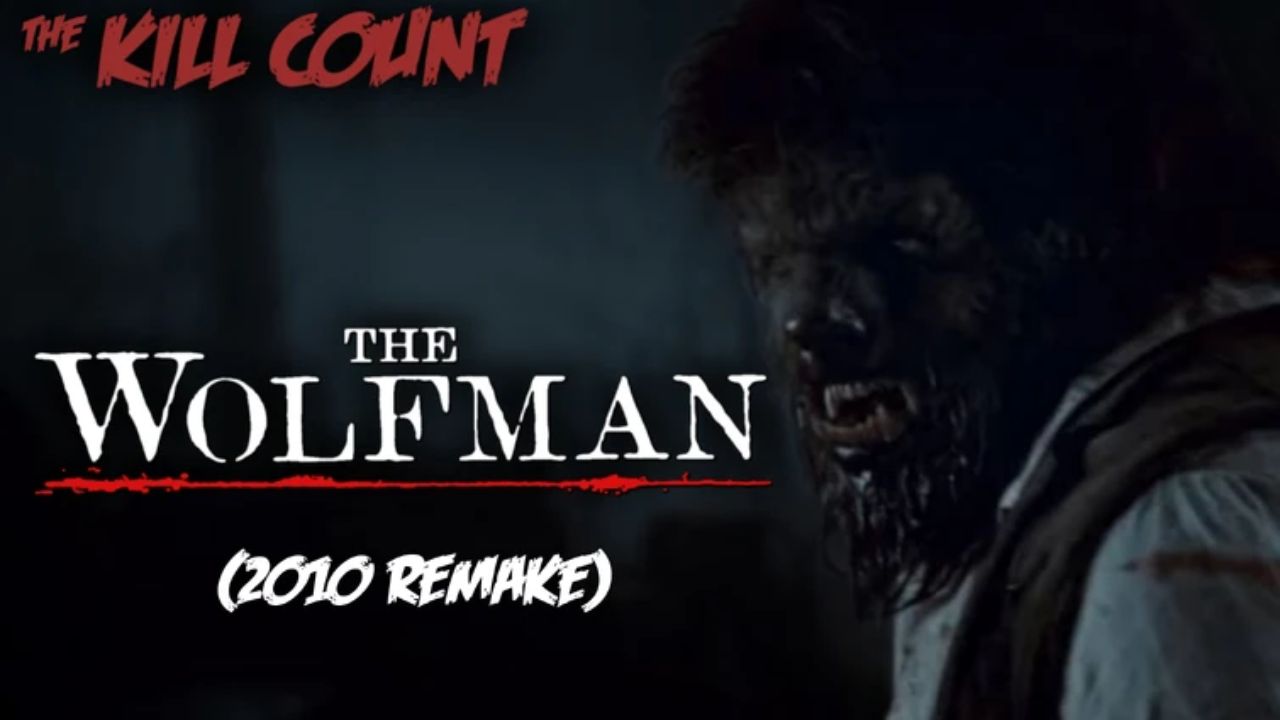 When Lawrence reunites with his father, Sir John, after a long separation, he is told that Ben’s body has already been discovered and badly mutilated. While Lawrence is seeing his family’s home, where his mother Solana allegedly committed suicide when he was a youngster, he experiences memories. After experiencing delusions related to the incident and seeing his father standing over her dead body, he was confined for a year to Lambeth Hospital in London.

There are a total of 28 kills or death seen in The Wolfman (2010) and the very first being Ben Talbot, who was killed by a Werewolf. Then Larry discovered his mother, Solana Talbot, who appeared to have killed herself with a straight razor. Lawrence was sent to an asylum for a year before being moved to the United States after he discovered his mother, Solana Talbot, in his father’s hands. Their past together has not been smooth. 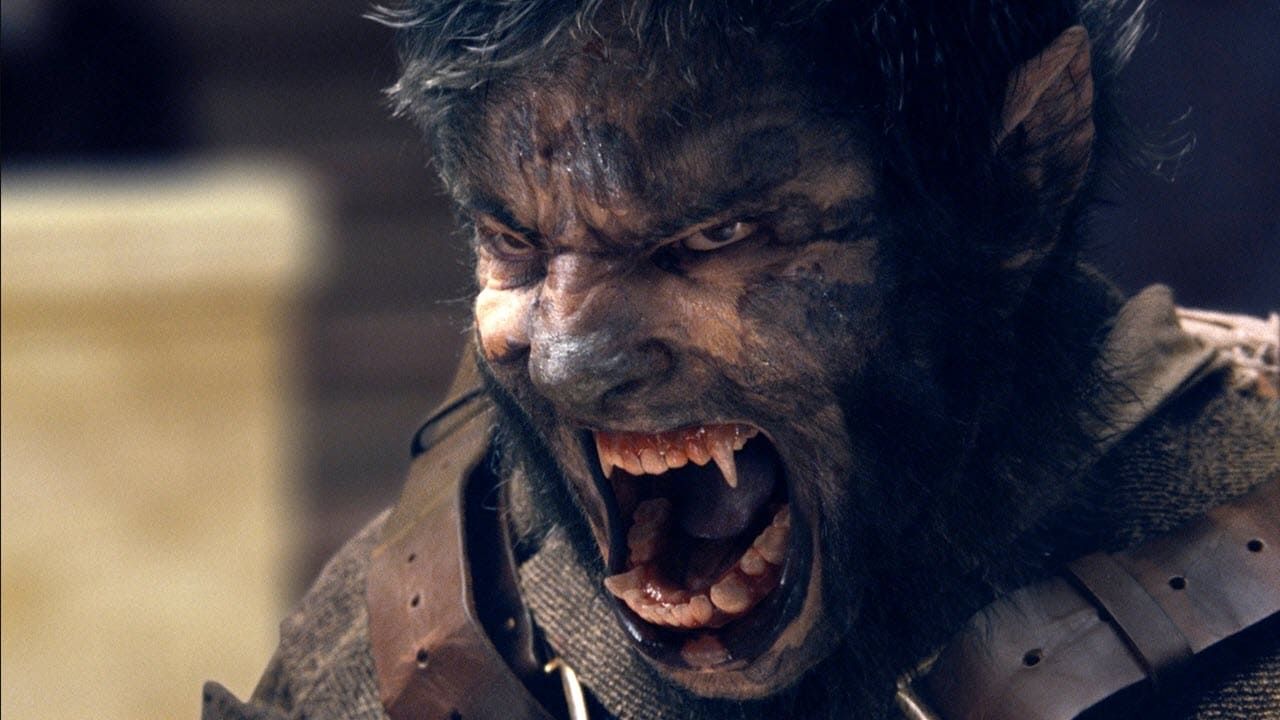 As a result, we witnessed numerous killings, including those of Mr. Kirk, Constable Nye, Johnny, Squire Strickland, and numerous more. Then the most shocking was Sir John Talbot and Lawrence Talbot, who were shot with a silver bullet by Gwen. The Talbot house burns down as the movie comes to a close. However, it is a well-done Victorian-era roller coaster with a dark, bloody theme.

You can watch all the episodes of Dead Meat’s Kill Count, including Episode 29 and the upcoming on their official YouTube Channel “Dead meat” for free. This series of Dead Meat is just perfect for horror, chaos, and fun. You can also check out their podcast episodes that are released on Tuesdays on the channel itself. You should definitely check it, and in case you have missed any of the episodes, you can check it out on the channel itself.

This channel is definitely one to miss if you enjoy the horror of any kind. However, this was all we knew about Dead Meat’s Kill Count Episode 29 release date. Please tell your opinion of the series in the comments section as well. Keep the stream going!