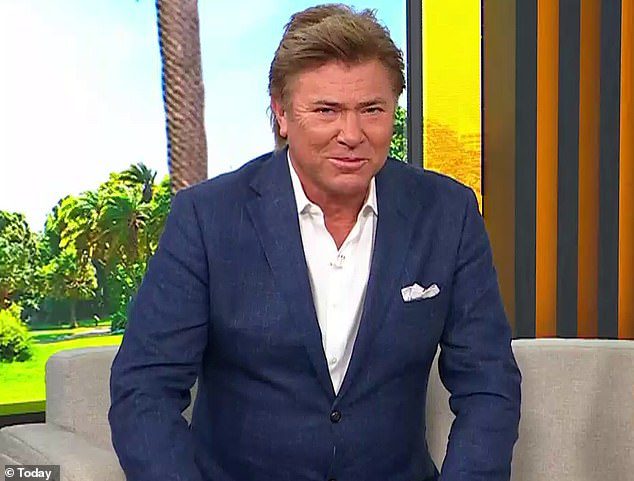 This time Richard Wilkins came up on the news once again and too for wishing his daughter an eighteenth birthday. Richard Stephen Wilkins is a New Zealand-Australian television and radio presenter. He co-hosts Weekend Today, is the entertainment editor for the Nine Network,  and weekend announcer on Smoothfm, also the master of ceremonies. He started his acting career in 1987. And has been the award holder in various categories. He is also a college graduate, majoring in English and Music.

Apart from his deeds are known all around the globe. Do you want to know Richard Wilkins’s Net Worth? And how much money does he earn?

Wilkins went to a teachers’ college where he majored in English and Music. He also became a pop sensation but was known as Richard Wilde. Moreover, he received a worldwide deal via PolyGram. His band, Wilde and Reckless, emerged in Australia in 1980. He is known to be a tour partner of Grace Jones. Also, he released some singles and EP tracks. But, his time in the music industry didn’t last long. He soon left the industry to be a part of the Promotions and Marketing team for Sydney radio stations named 2Day FM and 2UW. Apart from this, he was also a part of the Australian Olympians group, which released the top-30 single “You’re Not Alone”. He made a return to the stage for the mega-production “Grease: The Arena Spectacular”. 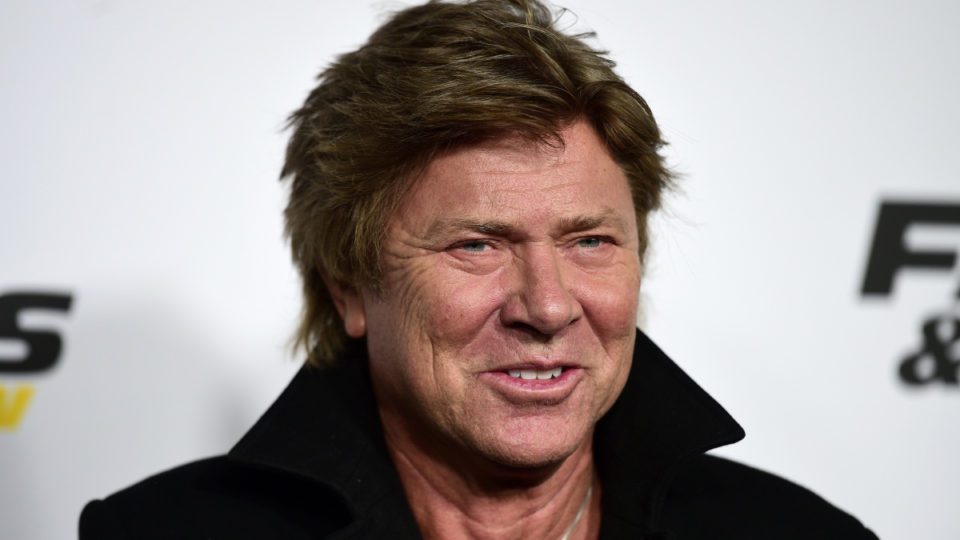 The first host of MTV Australia was Richard Wilkins when it launched in 1987 with the partnership of Joy Smithers. Moreover, MTV Australia raised the bar for music television in the country. Another hit of Wilkins was the game show named Keynotes. Marie Patane and Richard hosted the Australian version of Entertainment Tonight in 1999. Right from 1999, the role of hosting the Sydney New Year’s Eve fireworks telecast was taken up by Richard Wilkins.

He also presented the Australian leg of the Live Earth concert on 7th July 2007.  ten consecutive years (excluding 1999–00), he hosted the Sydney New Year’s Eve fireworks telecast. He was also the presenter at the Nine Network’s coverage of The Academy Awards, The Golden Globe Awards, ARIA Awards, and many other special events. He has been the Nine’s Network’s Entertainment editor and presented daily features and interviews in showbusiness from around the world. Moreover, he has reported the death of most celebrities. Currently, he co-hosts Weekend Today. 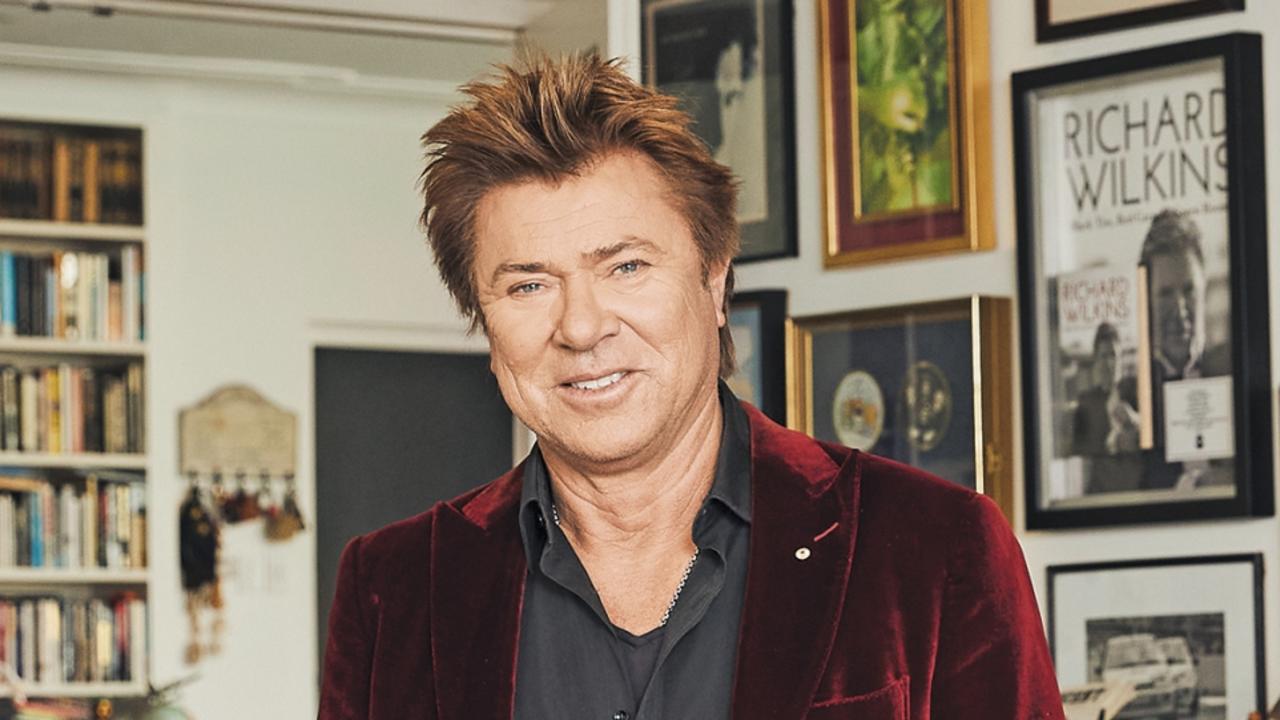 This contributes to Richard Wilkins’s Net Worth.

As of 2022, Richard Wilkins’s net worth is estimated to be around $7 million.

Wilkins wrote his autobiography, Black Ties, Red Carpets, Green rooms, with the alliance of Carrie Hutchinson in September 2011. His book became a best-seller. Moreover, in May 2012, Williams started Smoothfm. We can hear him on the same FM during weekend mornings between 10 am to 1 pm on Smoothfm 91.5 in Melbourne and 95.3 in Sydney.

The Humanitarian efforts got him Wilkins Variety Club’s “Heart of Variety” Award in 2000. Richard has been the winner of the John Farnham and Michael Buble awards which are two Australian Commercial Radio Awards for Best Music Special. Moreover, he was a member of the Order of Australia in the 2014 Queen’s Birthday Honours List. He is known for his service to the entertainment industry and charity jobs.

Also Read: What is Cicely Tyson’s Net Worth? Earnings and Assets of The Influencer