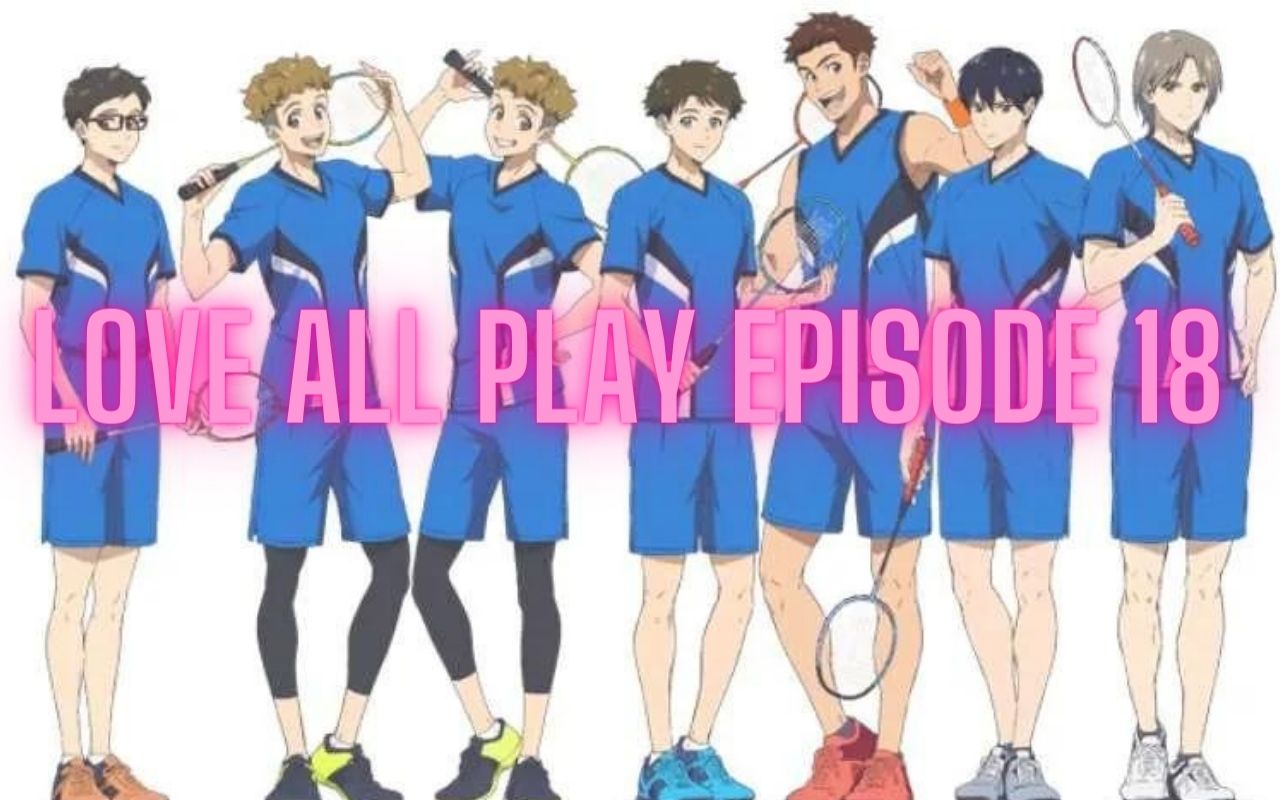 Ryo Mizushima is a middle schooler who was dragged to badminton by his friends, but soon they started to like the sport. His friends were going to join the basketball club, but due to some misunderstanding, they ended up in the badminton club. Now in their last year of middle school, all three of them are in love with the sport itself and trying to go to the high schools with the best badminton teams. Ryo is a great fan of the rising prodigy Kento Yusa, he is from Yokohama Minato High School.

Ryo playing potential and physical capabilities came to the notice of  Yokohama Minato High School’s badminton coach, who then offered him to join the team. Despite his lack of skills and good record, he was given a chance because of his hidden potential. According to the coach, the thing that was holding him behind was only the lack of experience. Ryo’s parents first didn’t want to continue his career as a sportsman and accordingly did not apply for Yokohama Minato High School. 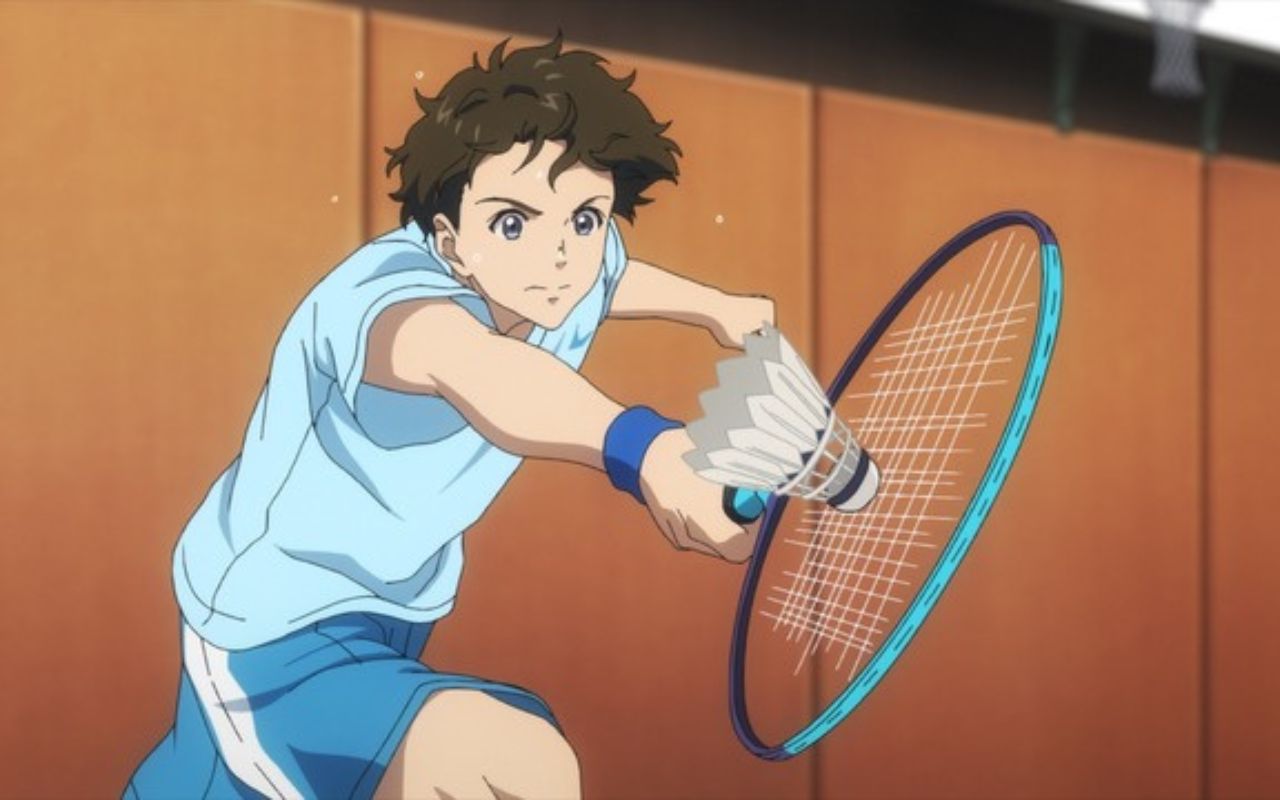 But his sister encouraged him to follow his dreams, and that’s how he ended up in one of the most prestigious badminton schools. From there on, his journey to becoming one of the best players in the nation begins. The story begins with Ryo and Kento facing each other in a national tournament, so we know that they will get there, but we have to see how. The story is completely wholesome, with some romantic, funny, and tense episodes rolling over frequently.

The last episode was full of excitement and passion! We are the Single tournaments for men, and all the players from Yokohama Minato High School are there to participate. Ryo is very excited about this tournament, where he gets to face lots of strong opponents. Kento seems calm and concentrated. The matches finally begin with Kouki and Okazaki as their opponent. Okazaki is a strong player who purely depends on his brute strength and instincts. 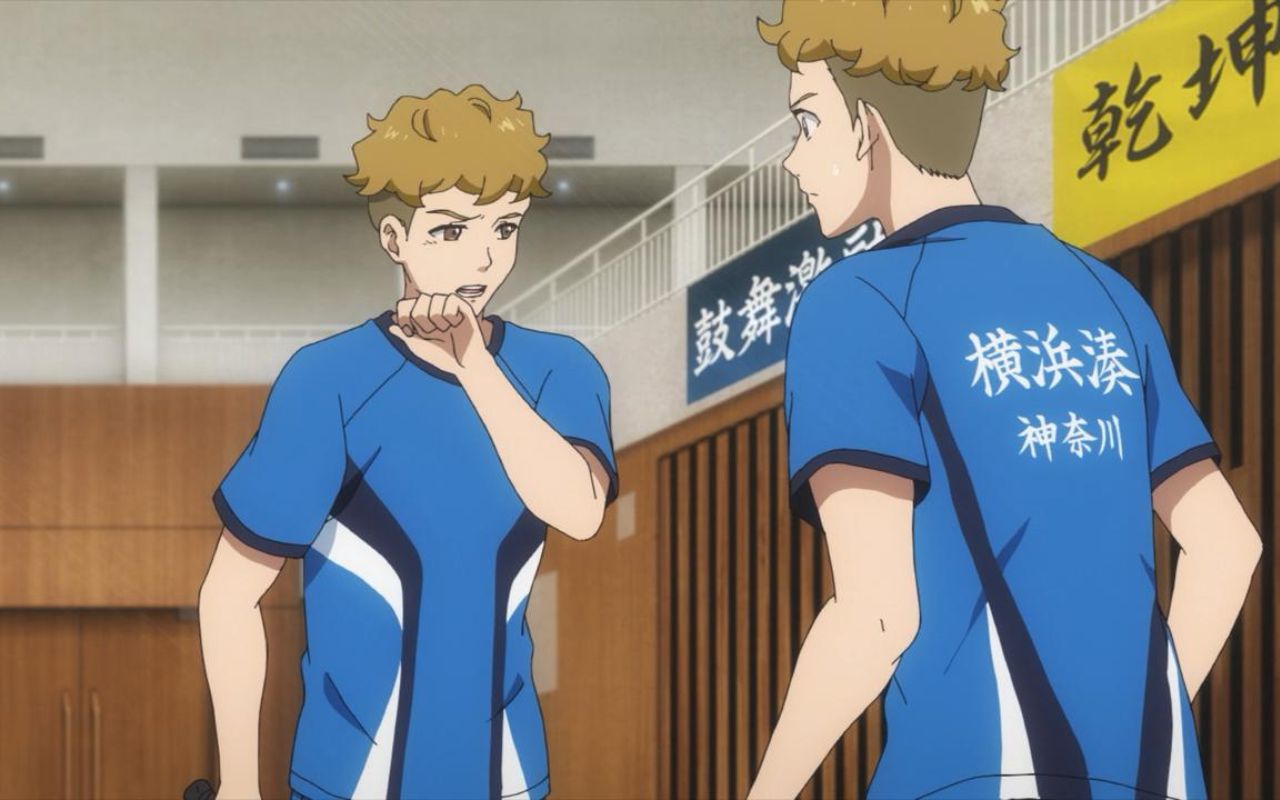 The first match was just like a trap for Kouki as Okazaki lured him into playing him according to his own pace. Okazaki has the upper hand despite his lack of skill, and he also won the match. On the other hand, Ryo making his way up, is now matched against Okazaki. They both started their match with Ryo dominating the game and defeating him in the process. He was cunning and aggressive, but nothing that Ryo hadn’t faced before. At last, we came to the finals, the match between Kento and Ryo. Of course, Kento won the match, but he pointed out his lack of passion and aggression in him. The same happens in the doubles, where Ryo again has to face a total defeat which broke him from the inside.

What to expect from Love All Play Episode 18?

The next episode is titled How the Wind Blows. We are headed toward the finals of the doubles tournament. The showdown is between the team of twins and Kento. The match will be very exciting to watch. The twins are calling upon us to cheer for them, let us join them and hope they didn’t lose miserably! In Love All Play Episode 18.

Where To Watch Love All Play Episode 18?

Love All Play Episode 18 will be available on many Japanese broadcasting channels on Sat, August 6, 2022. It will also be available to watch for worldwide users on streaming platforms like Crunchyroll and Funimation. Including all the episodes previously released and the last seasons with original Japanese dub with English subtitles. I hope you enjoy watching it.