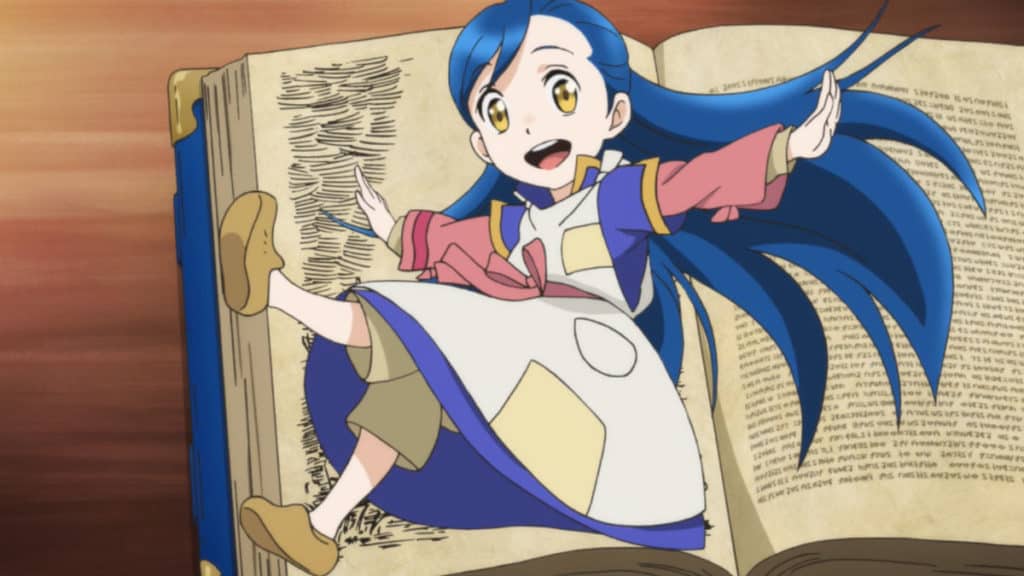 Ascendance of a Bookworm Season 2

Based on a light novel series written by Miya Kazuki and illustrated by Yō Shiina, Ascendance of a Bookworm has officially been renewed for a second season with all the necessary details out, whose first season released last year. Although the season was initially thought to be released in early 2021, the wait has now become shorter as the show has already got an official release date. The final of season 1 ended as a two-part special episode on December 25, 2019, releasing fourteen episodes in all. The anime became quite popular among most of the viewers and even succeeded in getting a rating above average on most of the anime platforms. In this article, we will be discussing the release date, cast, storyline, and other details of Ascendance of a Bookworm season 2. So, here we go.

Ascendance of a Bookworm Season 2 will be released on April 4, 2020. Directed by Mitsuru Hongo and written by Mariko Kunisawa, the first season premiered on October 3, 2019, and consisted of a total of 12 episodes. You can watch the episodes of Ascendance of a Bookworm season 1 on Crunchyroll, having the original Japanese audio and English subtitles.

Ascendance of a Bookworm Season 2 Trailer

The cast of Ascendance of a Bookworm

The show is voiced over by Yuka Iguchi and Reba Buhr as Myne/Motosu Urano, Kirsten Day as Eva, Lisa Reimold as Turi, and Bill Rogers as Gunther’s colleague in Season 1. The second season should be recurring the same cast along with a few add ons. The confirmation of the cast is still not made. However, we will let you know about them when we get updated further.

About Ascendance of a Bookworm

Ascendance ya Bookworm is a Japanese fantasy anime series that centers a bookworm college student, a soon-to-be librarian, Motosu Urano, who dies in an earthquake. Before dying, she makes a wish to be reincarnated in another world where she can read books forever. Luckily, she is reincarnated in another world as a 5-year-old weak girl named Myne but discovers that books are scarce and only available to prestigious elites in that world. Retaining memories of her past life, she takes the initiative to create and print her own books in order to read them again. Ascendance of a Bookworm, though, is another Isekai, its uniqueness and simplicity make it different from others.