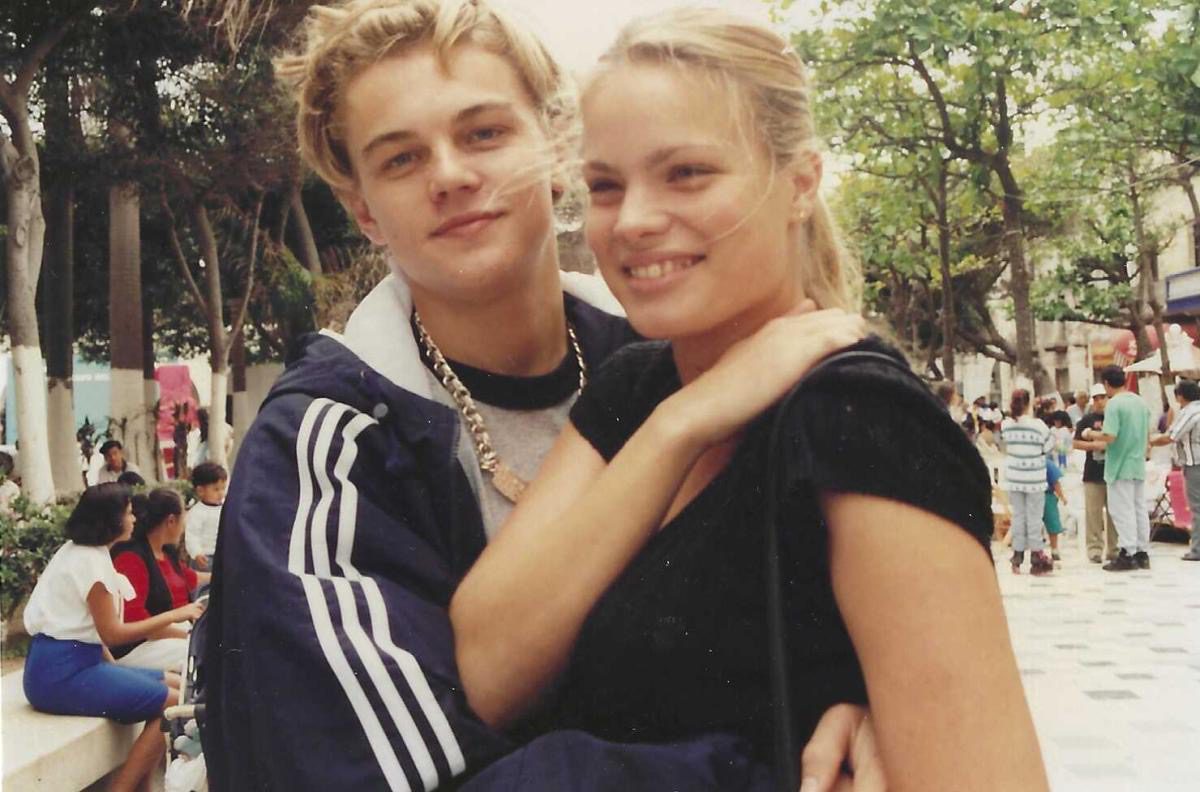 Who is Leonardo DiCaprio’s ex girlfriend?

Want to know who is iconic actor Leonardo DiCaprio’s ex-girlfriend? Academy award winner Leonardo DiCaprio has been ruling the showbiz industry for quite a while now. As the actor is having a busy year ahead, with a few projects lined up.  Other than his thriving career, Leonardo DiCaprio recently made headlines after allegedly parting ways with girlfriend Camila Morrone after four years of togetherness. This split has become a social media issue, with fans pointing out how the actor seems to date women belonging to a specific age group.

In light of recent events, one of Leo’s former ex-girlfriends has come up and addressed this issue. Not only that, but within days of the actor sparking split rumors with Morrone, Leonardo DiCaprio’s name has already been romantically linked to yet another supermodel! Fans had pointed out how the actor had dated model Gisele Bündchen, Bar Refaeli, Blake Lively, and Nina Agdal and coincidentally, broke up with many of these women when or before they reached 25. Let us take a look at all the details and lesser-known facts about Leonardo DiCaprio’s ex-girlfriend.

Who is Leonardo DiCaprio’s ex-girlfriend?

Leonardo DiCaprio’s ex-girlfriend is reportedly Camila Morrone. After a long four years of togetherness, the pair have reportedly parted ways. This breakup has taken social media by storm as fans have been convinced that the actor does not date anyone who is 25 or more. The pair has been notoriously private but were spotted together on numerous occasions. 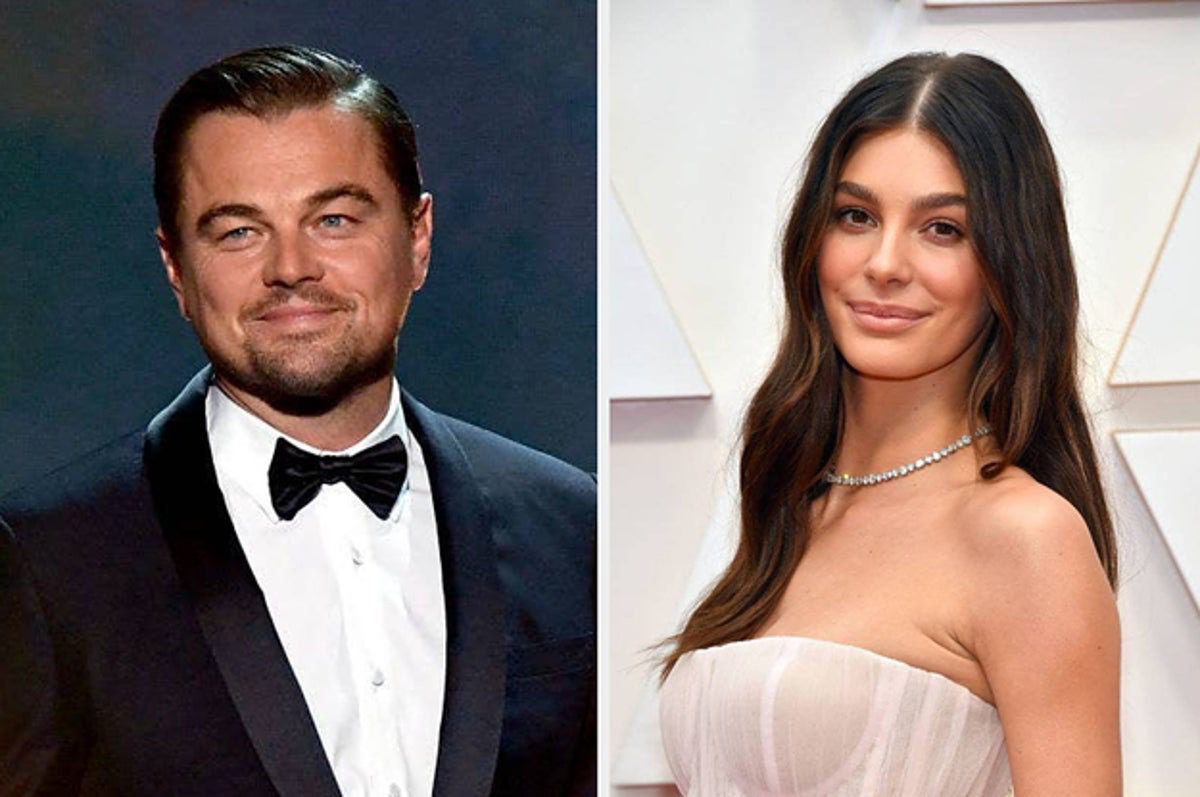 The former pair first sparked romance rumours back in January 2018 when paparazzi spotted the two were spotted in Aspen, Colorado at a New Year’s Eve party with DiCaprio’s good friend and co-star Tobey Maguire. The pair had always maintained a low profile during their relationship and the split has also been a hush-hush affair. Both of them have not yet addressed these split rumours. Camila Morrone was recently seen enjoying Kaia Gerber’s 21st birthday bash. The Titanic actor was also spotted partying amidst split rumours.

Leonardo DiCaprio’s ex-girlfriend Kristen Zang has recently broken her silence on the ageist allegations. Zhang dated Leonardo DiCaprio for four years in the mid-’90s and two decades later she has spoken out against the “ageist” headlines and online backlashing following the actor’s recent split from Camila Morrone. As Zang recalled how she casually met him through friends when she was 19 years old and they started dating when they were both 21.

As the former partner admitted how it was a different time back then and they could go places and not be followed by the paparazzi. as it was 1995 and Leonardo was making a movie called Marvin’s Room. Zang further added how she used to visit him on set. While addressing the ageist comments and allegations, Kristen Zang talked about how people should be better than this and also said” What kind of message is this sending to young people”?

Leonardo DiCaprio’s ex-girlfriend Nina Agdal seems to have created a buzz recently after posting what fans assumed to be a cryptic message! The model listed a picture of herself riding in a car with her dog as a text message alert goes off in the background on her Instagram Story and talked about getting a flirty text from a mystery man with a caption that said “ When he texts you”. This speaker some speculation as this comes right after Leonardo DiCaprio parted ways with Camila Morrone. 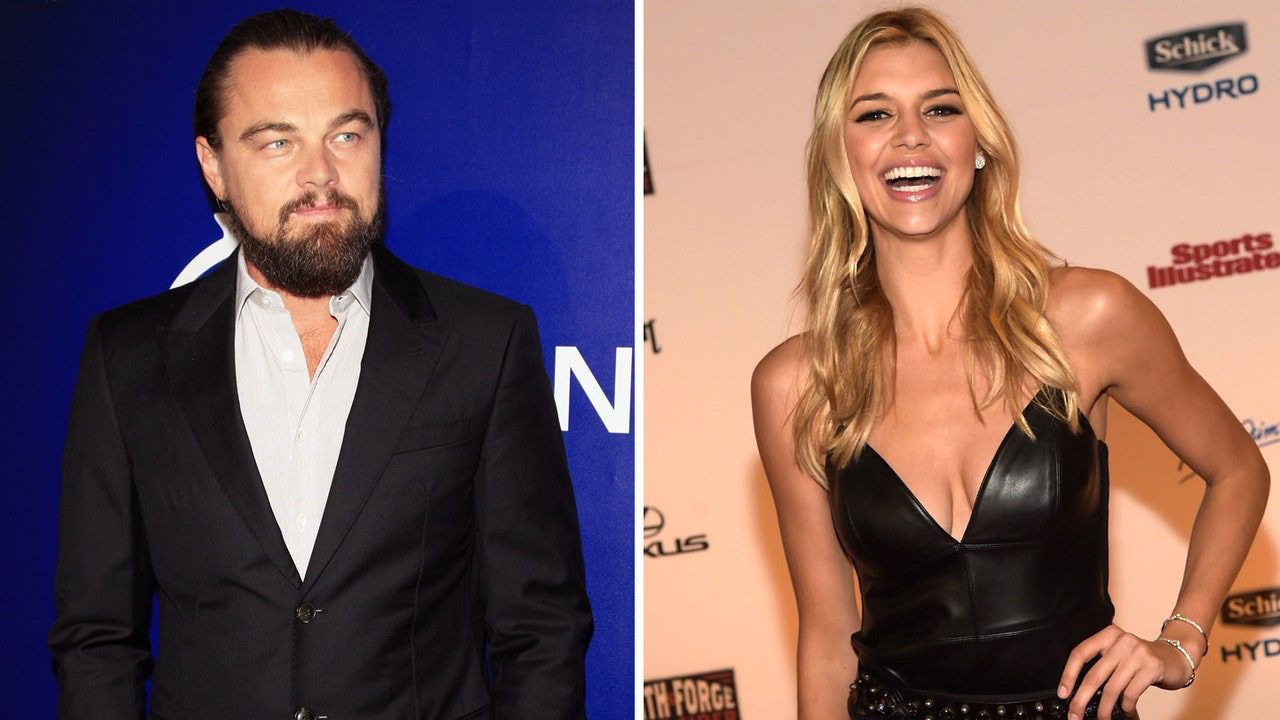 Who is Leonardo DiCaprio’s ex-girlfriend?

While Agdal, did not reveal the name or any additional details and it might just be a mere ruse. The model recently enjoyed a lavish vacation with friends in Mykonos, Greece. Nina and Leonardo dated for a year from 2016 to 2017. However, they soon parted ways but remained friends and a source later revealed that the relationship simply “ran its course.” Nina Adgal is reportedly dating popular Youtuber Logan Paul. The cryptic text might not be from The Wolf of Wall Street actor after all!