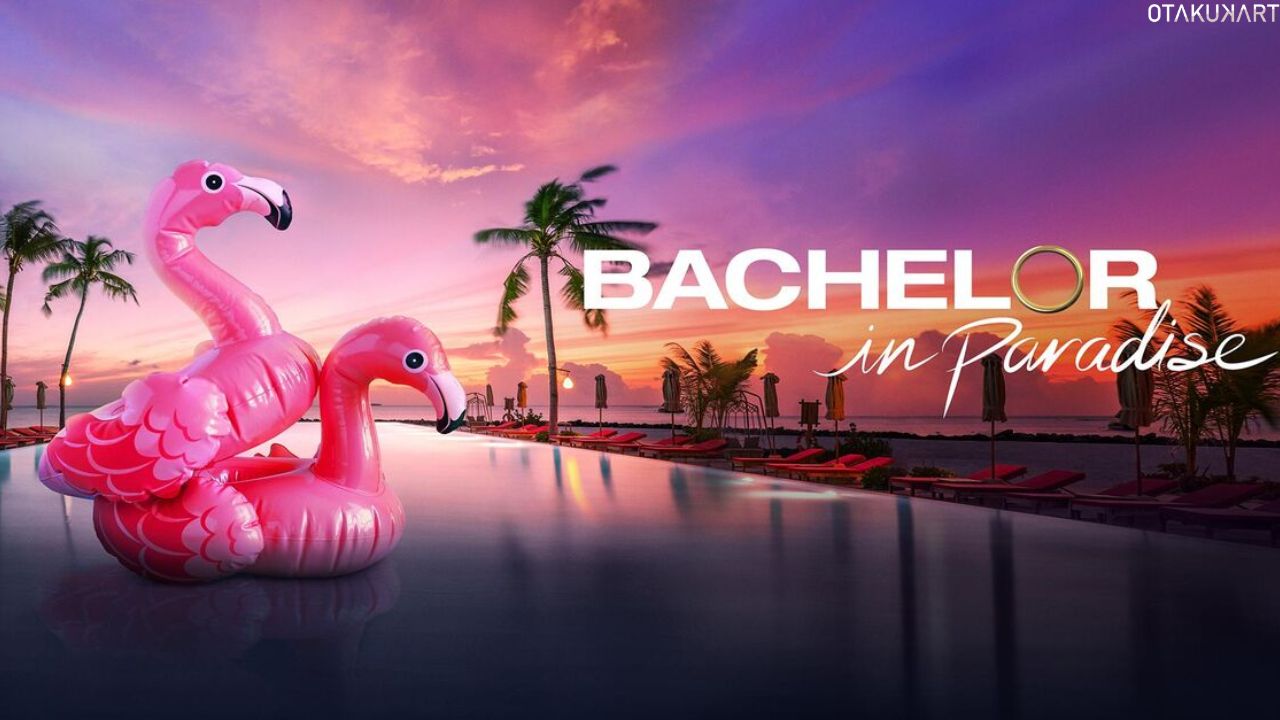 The hot bachelors are back again. Here, we will see about the release date and everything we know so far regarding Bachelor in Paradise Season 8 Episode 1. Like its sister series, Bachelor in Paradise features the ideal dates, physical attraction, and competitions that viewers have come to anticipate from these shows.

The show will also regularly introduce new contestants with each week’s roster, heightening the drama. However, we do not doubt that this coming season of Bachelor in Paradise will be among the most spectacular and crazy ones ever.

The most recent season of the show featured a core group of celebrities in place of veteran host Chris Harrison. This season is expected to be even more intense and engaging because it features the largest contingent of previous Bachelor and Bachelorette participants ever. In the well-liked spinoff Bachelor in Paradise, former contestants from a popular romantic dating show are looking for love on a Mexican beach. 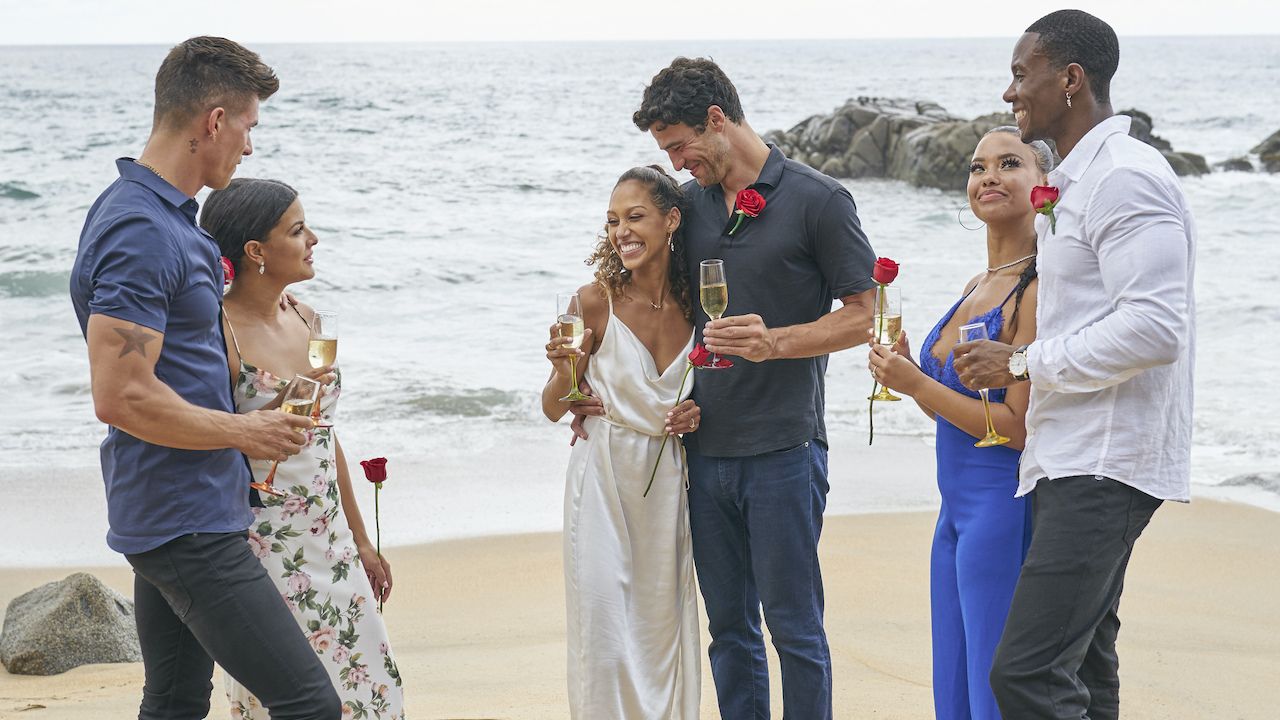 There will undoubtedly be problems when so many Bachelor Nation contestants congregate in one location. Anything can happen when there are old conflicts and connections. So, without any further ado, let’s see all about Bachelor in Paradise Season 8 Episode 1.

19 confirmed contestants are already part of the cast, and more are expected to join as the season progresses. Jesse Palmer, a former Bachelor and current host will also introduce this year’s Paradise. Nine cast members from Season 26 of The Bachelor will be looking for love and resolving previous dramas. It should come as no surprise that the majority of the cast consists of the women from Clayton’s season. 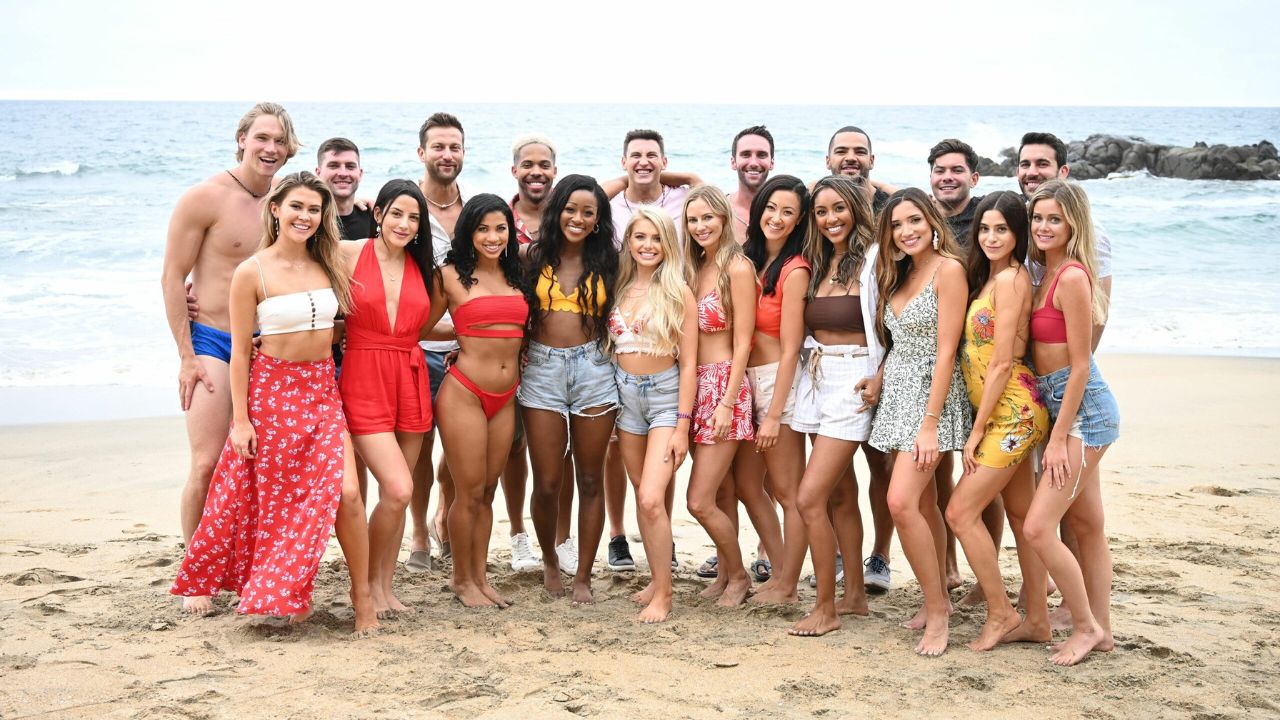 All of these contestants have made an appearance on The Bachelorette in one way or another. Surprisingly, only two men, Logan Palmer and Jacob Rapini, from Season 19 of The Bachelorette, are scheduled to touch down in Mexico at the beginning of Paradise.

Typically, ousted contestants from the most recent seasons of The Bachelor and The Bachelorette make up the majority of the Bachelor in Paradise Season 8 lineup. The format of the eighth season has changed slightly, with Love Island having a significant impact. Of course, there must be, then! Each pair will be placed in a villa as per gender. Naturally, there will be lots of drama when there are so many members of Bachelor Nation in one spot.

You can never predict what might occur when there are previous relationships and rivalries. The mix of returning favorites and newcomers to Paradise searching for second chances at love in Paradise is enjoyable. So, check out the release date for Bachelor in Paradise Season 8 Episode 1.

Also, you can check out the trailer below if you have not seen it yet.

How To Watch Bachelor In Paradise Season 8 Episode 1?

New episodes of Bachelor in Paradise will air on ABC every week starting from September 27, as mentioned above. In the US, ABC is available for free over the air. The ABC app or a website can be used to watch the show online. There are many streaming platforms, including Sling TV, Hulu + Live TV, fuboTV, and YouTube TV. ABC is accessible on YouTube TV, and a five-day trial is also provided.

Each episode is provided for live streaming on Hulu with Live TV, which also offers ABC, for viewers who wish to do so. The next day, episodes will be accessible on-demand on the standard Hulu. Therefore, this was all the information we had about the release date, spoilers, and where to watch Bachelor in Paradise Season 8 Episode 1. Also, share your views on the show’s earlier seasons in the comment threads below. Keep streaming. Toodles!!

Also read: What Happened To Númenor In The Lord of the Rings?