After earning mixed reviews for the Vijay-starring film “Master,” Tamil filmmaker Lokesh Kanangaraj appears to be going above and beyond with his next project, “Vikram,” in order to completely satisfy the audience. Vikram is overjoyed as Vikram smashes all previous records. The movie has surpassed the Rs 300 crore mark globally and has already surpassed Baahubali 2’s Tamil Nadu box office record. In just two weeks, Vikram earned Rs 150 crore in the state.

Lokesh Kanagaraj wrote and directed the high-octane action comedy Vikram. Kamal Haasan, Fahadh Faasil, and Vijay Sethupathi play the leading characters in the movie. Suriya portrayed Rolex in the movie. One of the most exciting parts of the movie was his five-minute spectacular appearance. Supporting actors were Kalidas Jayaram, Narain, Vasanthi, Gayathrie, and Santhana Bharathi. Let’s learn more about the cast of this movie!

Kamal Haasan, Vijay Sethupathi, & Fahadh Faasil are a trio of actors with enormous skill, and the “Kaithi” director is doing an excellent job of packing the movie with outstanding performances. Let’s look at the Malayalam actors who are portraying significant roles in Lokesh Kanagaraj’s “Vikram” right now.

Kamal Haasan, often known as Kamal Hassan, and affectionately referred to by his fans as “Universal Hero,” is an Indian film actor and director who was born in Tamil Nadu. He is regarded as one of the top method actors in Tamil cinema. Hassan is renowned for having won numerous Indian film accolades, such as National Film Awards and Filmfare Awards, and holds the distinction of having been in the most Indian films that were nominated for the Academy Award for Best Foreign Language Film. He is a playback vocalist, a playwright, a songwriter, a director, a choreographer, and an actor in addition to those roles. Several of his films have been produced by Rajkamal International, his film production firm.

The talented young actor, Fahad Faasil, is undoubtedly going places. The “Varathan” actor has definitely increased the Malayali audience’s enthusiasm for “Vikram,” as he will be seen playing a significant part in the Kamal Haasan starrer. According to the recently released “Vikram” trailer, the actor will excel in the movie thanks to his outstanding performance. 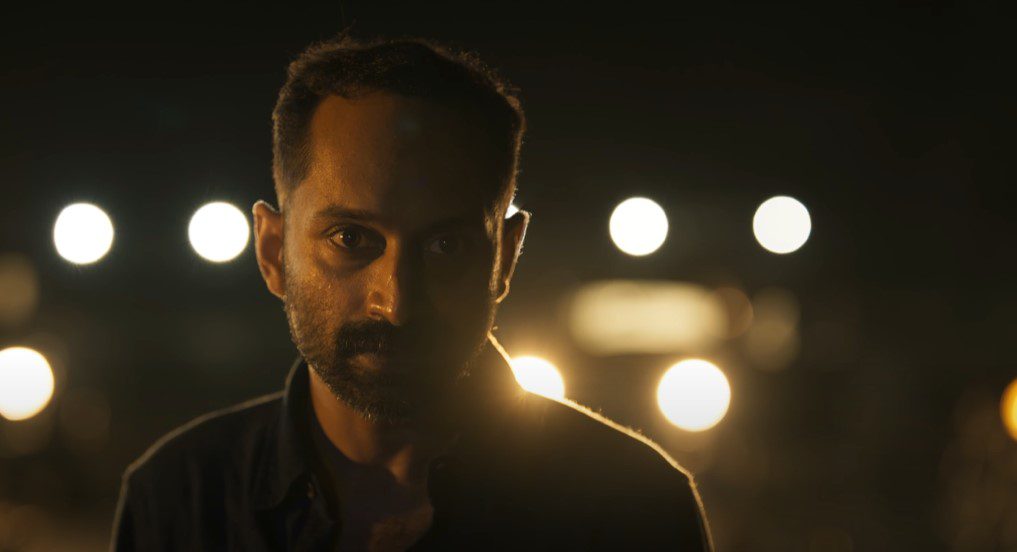 Vijay Sethupathi’s captivating performance as the drug lord Santhanam is one of the film’s highlights. His distinctive makeup, which included a few golden teeth, and body language made him an intimidating foe to Amar and Vikram, who were respectively portrayed by Fahadh Faasil and Kamal Haasan. 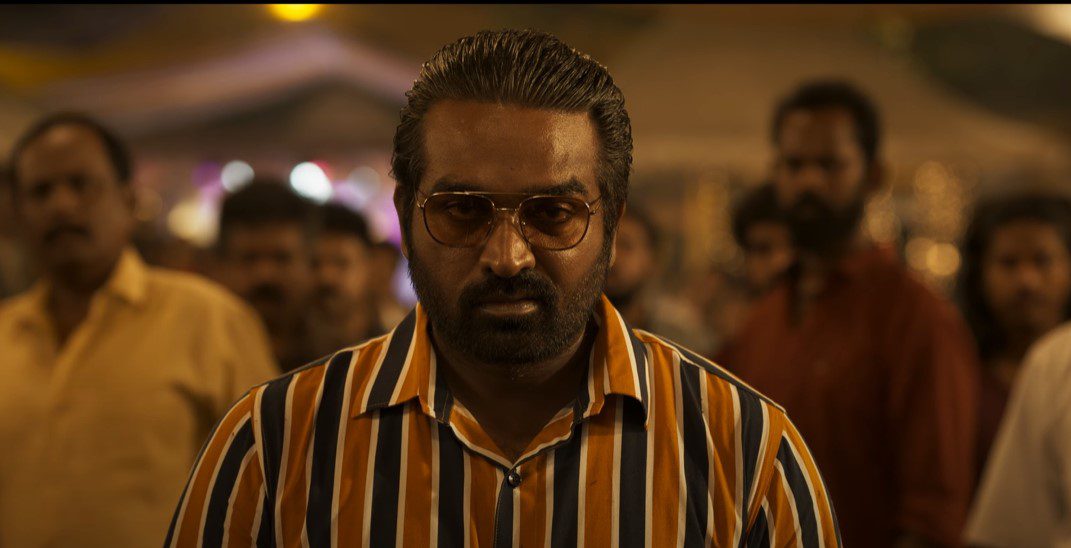 The Mollywood actor Narain previously had an appearance in Karthi, directed by Lokesh Kanagaraj, where he featured with Karthi. Narain will play a crucial role in Lokesh’s upcoming movie “Vikram,” and glimpses of him were also seen in the trailer, which was published the previous day.

The Malayali public was surprised when the trailer for the Kamal Haasan movie “Vikram” debuted on the final day since it had brief glimpses of the actor Chemban Vinod Jose. With the release of “Goli Soda 2,” the actor has already established himself in the Tamil cinema business. 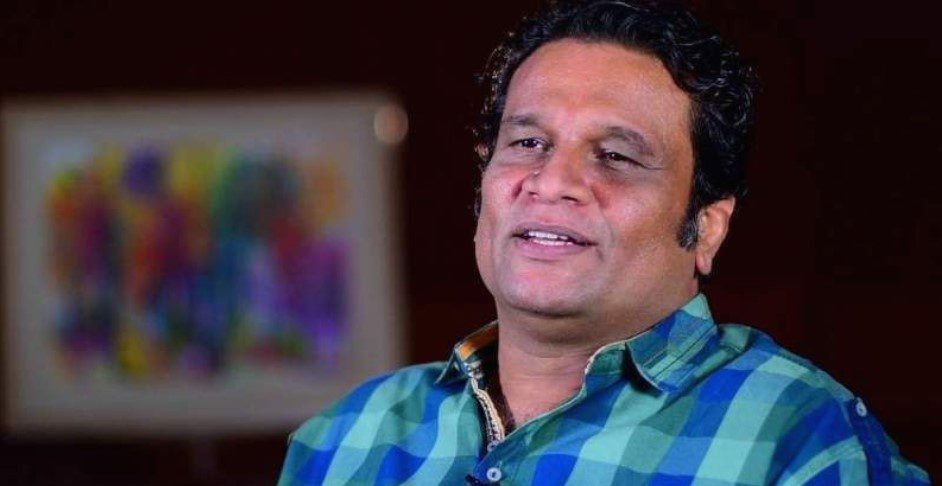 Kalidas Jayaram, a young and gifted actor from Mollywood, plays a crucial part in “Vikram.” It is anticipated that the actor would be able to fully realise his acting potential in the film directed by Lokesh Kanagaraj.

Also See:  How Much Did James Cameron Make From Avatar?