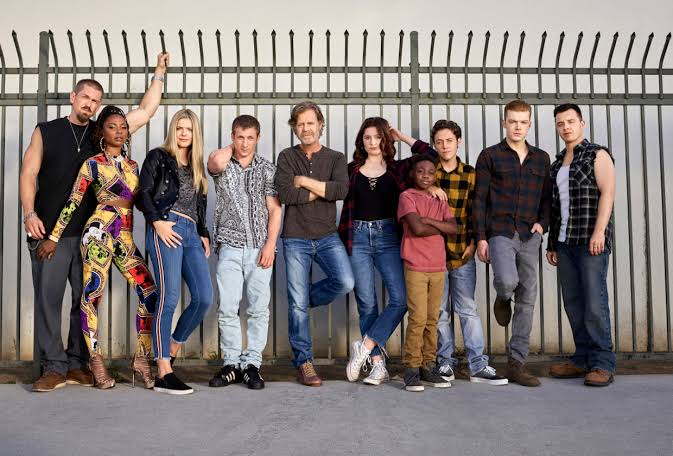 Shameless season 10 is all set to air its final episode this Sunday. Last Sunday, the 11th episode of Shameless season 10, titled ‘Location, Location, Location’ premiered, and we discussed the release and streaming details. It aired on January 19, 2020, at 10 pm US time on Showtime. Now, if you have already watched the last episode, let us move on to the latest episode of the finale of Shameless season 10. Here are the details about it’s release time, date, streaming, and preview details. The article contains spoilers, so make sure to move on at your own responsibility.

What Is The Release Date Of Shameless Season 10 Episode 12?

The tenth season of Shameless is based on the British series of the same name by Paul Abbott. The 11th episode of the season was premiered on January 19, and the 12th episode, titled, ‘Gallavich!’ will air on January 26, 2020, at 9 pm US time on Showtime.

Where to watch Shameless season 10 Episode 12?

You can watch the 12th episode of the season online on the official Showtime website as well as the mobile app of the same name. You can tune in to Showtime at the above mentioned time for the people with a cable subscription for the channel. The show also premiers on Hulu, DirecTv, YouTube Tv, Fubo TV, and Amazon Prime Video. The episode can be streamed at unofficial platforms as well, but in that case, it won’t benefit the creators of the series much.

What Is Shameless Season 10 about?

This show does justice to its title as it defines the struggles and self-centric nature of each member of a working class family of 8, consisting of an alcoholic father, for whom, nothing else matter in the world accept his addiction for drinking, a mother, who is out of her element, a daughter of 18 years of age (Fiona) who has to take over the responsibility of murdering her five younger brothers and sisters with real effort. The story revolves around the ups and downs in their life and the related circumstances.