The premise of East New York is set in the 74th Precinct in East New York. Set on the corner of Brooklyn this neighbourhood comprises of working-class society. The neighbourhood in the show plays a crucial role to showcase the highlighted point of the series. Deputy Inspector Regina Haywood is the new head of the department. She makes it her mission to bridge the gap and help the community put faith in the police force. From what we have seen now, the journey so far for her plans has not been an easy one and we are sure it is going to be a tough one.

Episode 6 of East New York was titled “Court on the street.” Usually, when a homeless kid goes missing there is not much attention paid to the person or the case, given the fact that the community is not given much importance. Things are different in East New York and when a case of a kid named “Isaac” comes along, Regina made it her mission to not let the case be taken casually in any manner possible. As fans, we saw how she gave importance and urgency to the case that it required.

The police started with the case by trying to mark all possible leads and connecting the dots, though somehow deeper they went into the investigation, the farther they went from finding any lead. All the suspects in the case had an alibi which made things more difficult with time running by. It kept all of our fans on the edge of our seats, wondering if they would be able to find the boy: ALIVE.

One needs to appreciate Yenko’s ability to talk to Henry and help him refocus whenever his autism had turned into a triggering point. His efforts helped to move the story along by making Henry tell them about the last movement of Isaac. He informed the cops about the motorman and also showed his camera roll. There is no denying that Yanko might have helped in saving Isaac’s life.

Although the police forcing the homeless people out of their encampments was only a prelude to the main story, East New York never lost sight of how inhumane this treatment was or the inappropriate ways society treats homeless people in general. With the construction and constant movement of the homeless, Ronald had easy access to kidnap Isaac.

Chester was a big help in this case too. His statement with Henry’s clue about the motorman made it easy for the team to find Isaac and reunite him with his family. 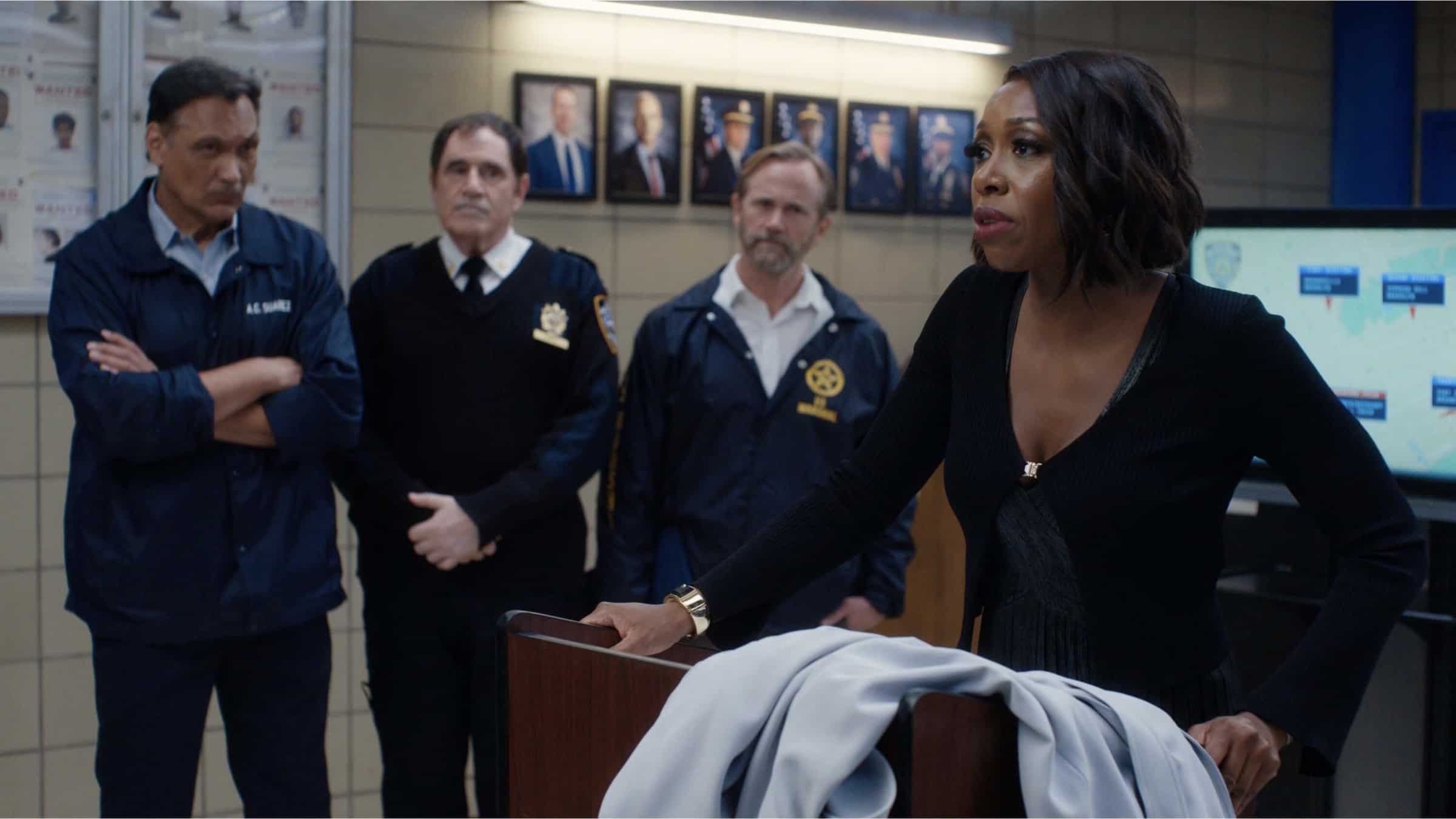 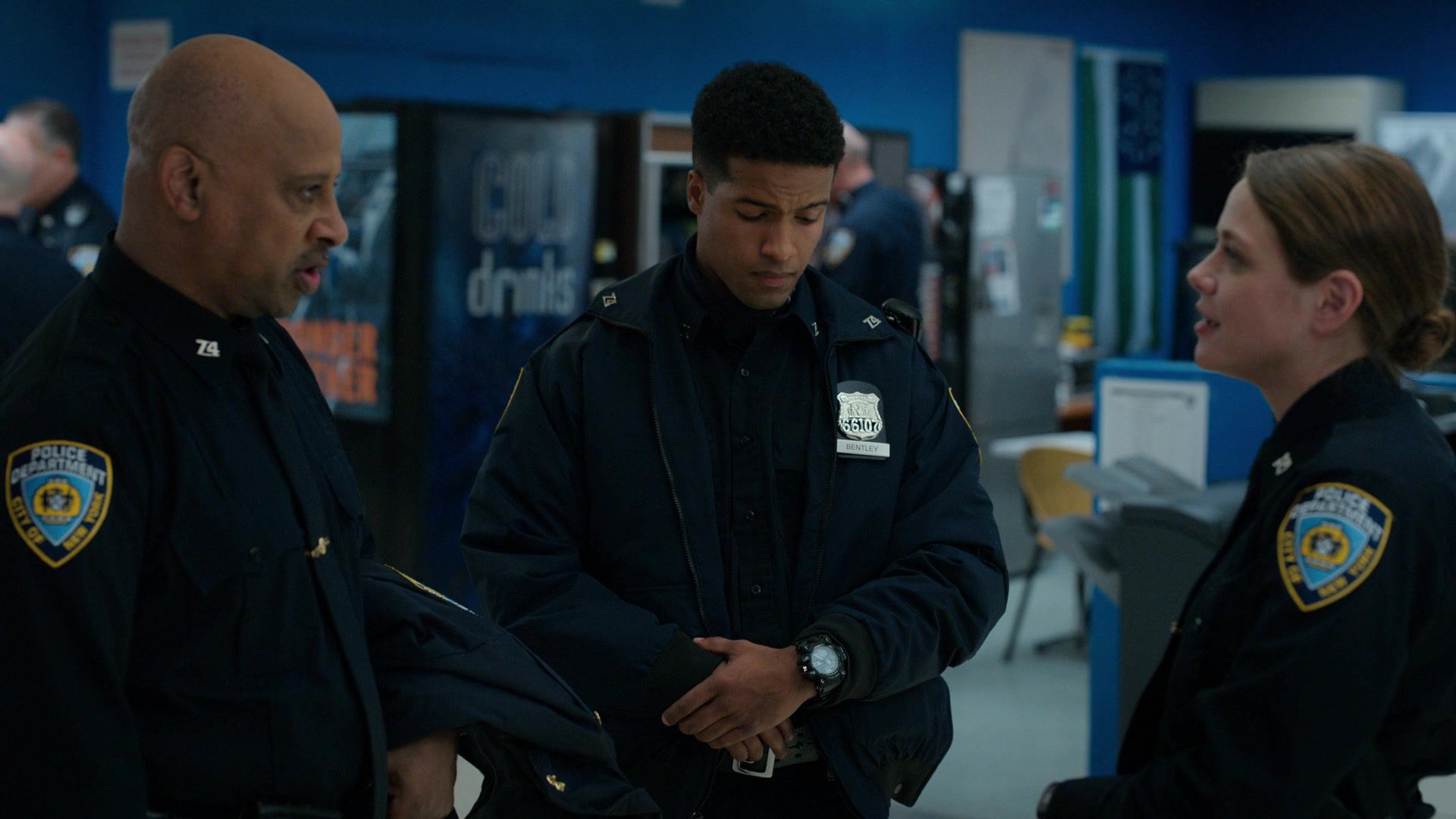 Where to Watch Episode 7 Of East New York?