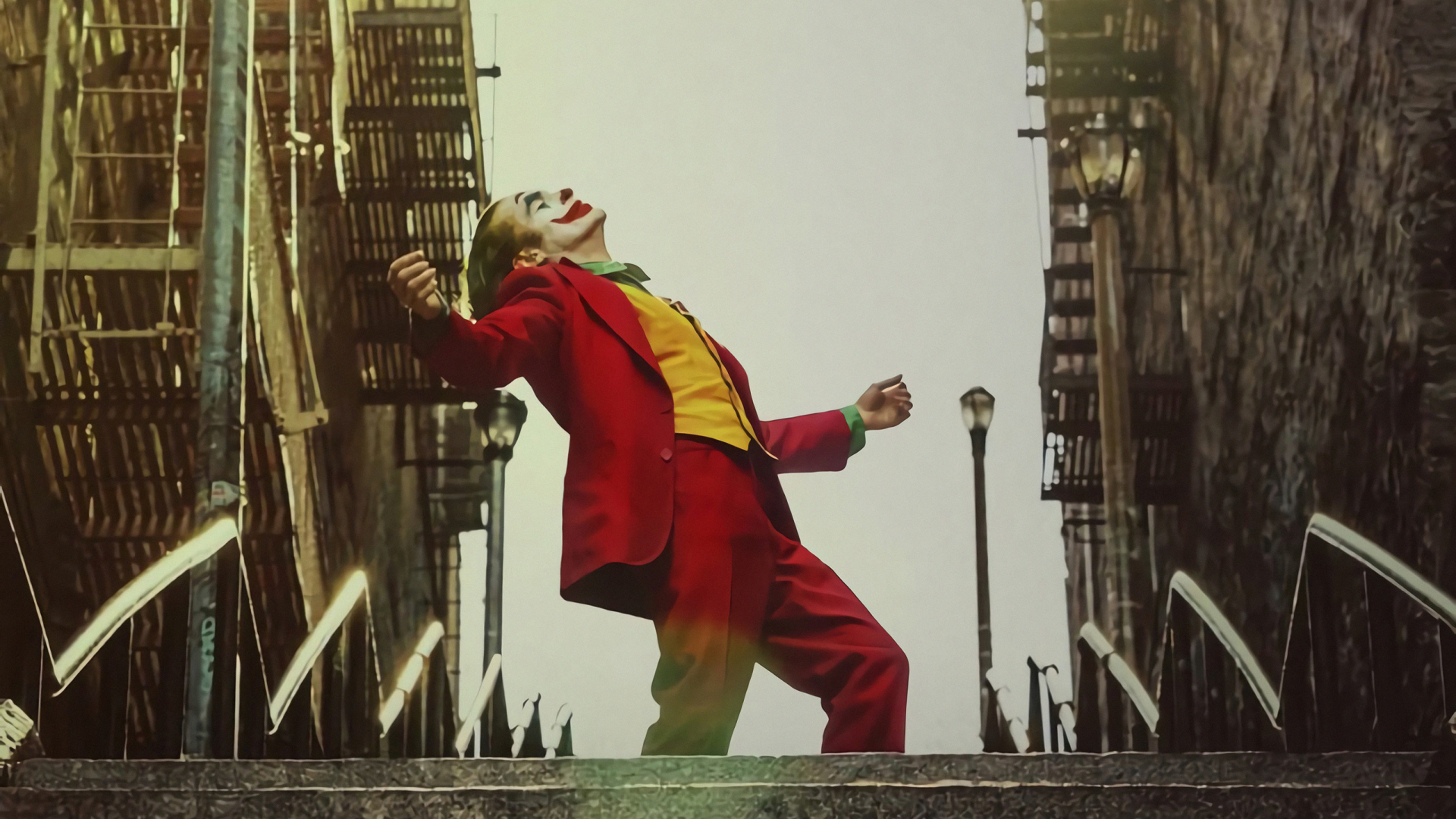 HBO Max is now available in the Us and there is a good amount of DC Properties that you can stream if you are a DC or comic book fan in general. Later Next Year we also get to watch The Snyder Cut version of the Justice League after the long wait it will be finally here! So, get your HBO Max subscription now and watch these amazing films shows that you might want to miss out!

Joker was one of the best films from the last year and what a film is this amazing. Pheonix plays Joker and has also won an oscar for his acting that was also mindblowing if you have missed out on theatres then go check it out. Todd Philips has done s good job directing and writing this film and he made this incarnation of joker a little different that has never been seen in the comics or film. Some parts of the film are adapted from the killing joke as the origin both in the comic and film he was a failed comedian.

One of the best films that DC has to offer and it was major box office success earning more than 1 Billion USD. It stars Jason Mamoa as the titular character Aquaman and has done a great job. The visual effects in this film have set a standard in the DCEU as this film heavily dependent on the VFX department to showcase the underwater creatures, sea life, and Atlantians and other sea tribes. Besides Mamoa, Patrick Wilson Stars as Ocean Master, Amber Heard as Princess Mera, and Nicole Kidman as Atlanta. So it the one the major success for DC in terms of both critically and financially.

It is one the first comic book film that has a widespread effect on the cinema, especially comic book films. The film is directed by legendary director Tim Burton who previously directed Edward Scissorhands and Michael Keaton plays Bruce Wayne / Batman. The film has drawn huge inspirations from classic comic books like The killing joke and The Dark Knight Returns, which are also contributed to its success. This film focusses on the early crime-fighting days of Batman and showcases as Joker as an underworld criminal taking part in various notorious activities in Gotham.

Shazam is very famous among the younger DC fans as this film has humor and comedy that centers around a young boy named Billy Batson who gets transformed into an Adult by saying a word Shazam! Zachery Levi is the perfect casting done by DC for the role of Shazam! The film follows Billy Batson, an orphan kid who is newly shifted to his foster family. He is chosen by the ancient wizard Shazam as his new champion and receives various superpowers. Billy and his best friend Freddy Freeman must discover Billy’s new powers in order to stop the evil Dr. Thaddeus Sivana and the Seven Deadly Sins.

This is the most comic book accurate film to be ever made by DC, it stars Henry Cavill and Ben Affleck as Superman and Batman respectively. The film got mixed reviews from critics but was a hit among its fans. It is directed by Zack Snyder who is the go-to man for directing comic book films as he previously adopted the Watchmen comic book which is one of the toughest comic books to adapt to the big screen. It has a plot that features Batman and Superman fighting against each other after the aftermath of Man Of Steel as superman must atone for the damage he has done fighting against General Zod.

This Film should be ranked higher in the list but it is a theatrical cut that truly disappoints its fans which is no way near to its comic book counterpart. Earlier the film was to be divided into two parts but after Zack Suder exit due to some family reasons, so we get this cut which was a sorta okayish and average film. This film starts with Batman and Wonder Woman recruit The Flash, Aquaman, and Cyborg after Superman’s death to save the world from the catastrophic threat of Steppenwolf and his army of Parademons.

This is the second Batman film to be directed by Tim Burton, this film is weak in plot and setting and doesn’t impress critics as its previous film. The film features a new set of villains in Penguin and Catwoman. It was also criticized for its tone but still remains a hit as a film in DC. The film follows Batman as he must fight Penguin and stop him from killing all of Gotham City’s firstborn sons and also dealing with Catwoman.

Suicide Squad depicts the big team-up between the SuperVillians and antiheroes across the DC comics to fight against Enchantress. The film has a star cast which includes Will Smith, Margot Robbie, Jared Leto, Joel Kinnaman, Viola Davis, Jai Courtney, Jay Hernandez, Adewale Akinnuoye-Agbaje, Scott Eastwood, Karen Fukuhara, Ike Barinholtz, and Cara Delevingne. Margot Robbie has given a breakthrough performance as Harley Quinn and outshines other actors. The weak point of this film is its story which doesn’t excite viewers for wanting some more. It won an Academy Award and becomes the first film in the DCEU to do so.

Before he was Deadpool, Ryan Reynolds played Green Lantern, the space ranger from Earth appointed to protect the earth from outer space threats. This is the one biggest box office failure for DC and a sequel was canceled before development. It is an average film which can be good its story was well written.