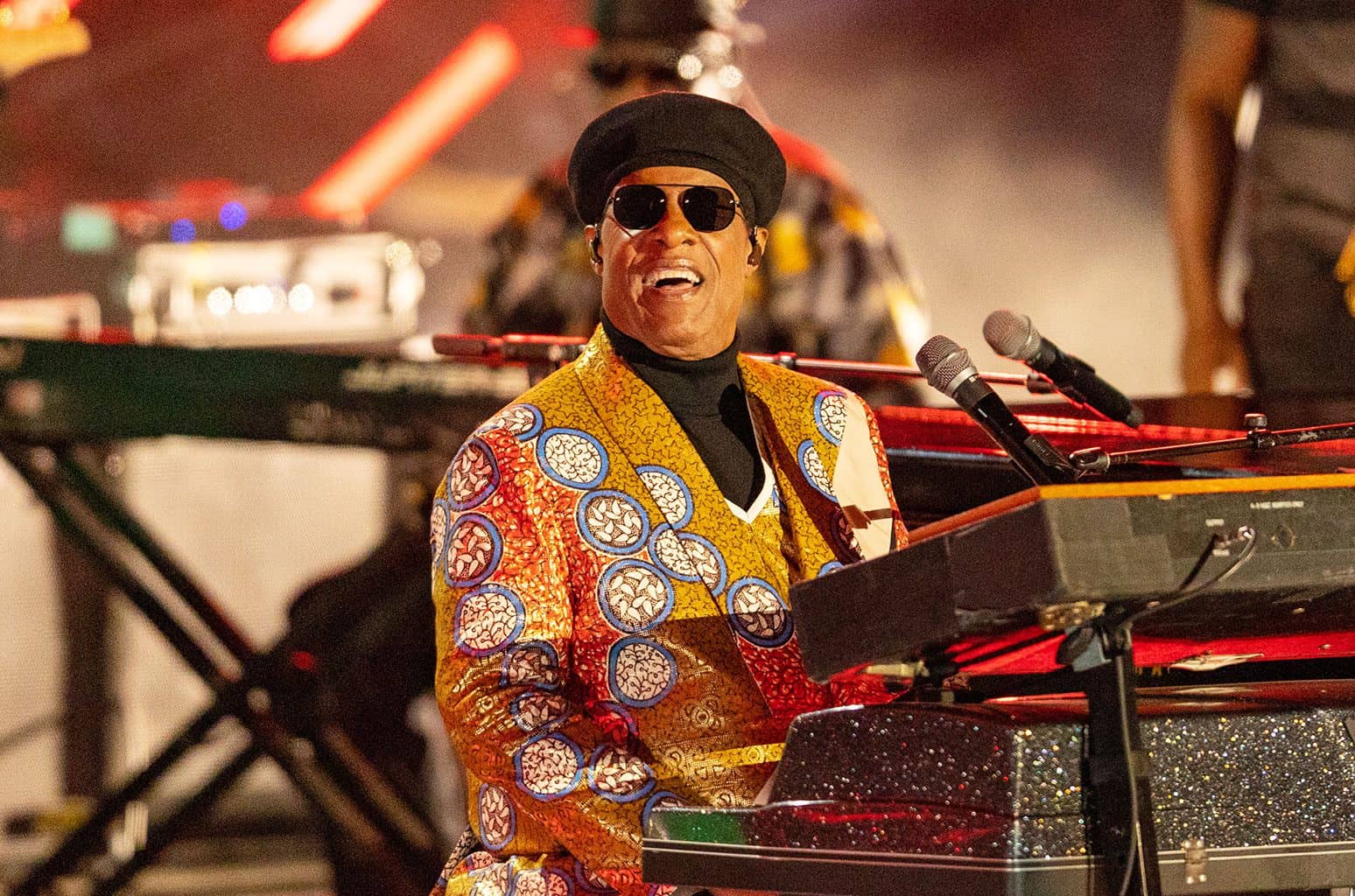 Is Stevie Wonder blind? Stevie Wonder is a gifted artist indeed as he taught himself to play the harmonica just when he was five years old! Later at the age of 8, Wonder already learned how to play the drums as he excelled in it just by listening to the radio and then trying to replicate the rhythm on any surface.

It was later when producer Clarence Paul who gave the artist the name ‘Little Stevie Wonder.’ It was under the same producer that Stevie went on to record two albums namely Tribute to Uncle Ray,’ which also included covers of Ray Charles’ music, and ‘The Jazz Soul of Little Stevie’, which was an instrumental album of Paul’s compositions. This came along with two other songs that Wonder co-wrote namely ‘Wondering’ and ‘Session Number 112’.

The iconic singer and songwriter recently made headlines as he released a brand new video that commemorated this year’s Martin Luther King Jr. Day. Let us find out whether Stevie Wonder is blind or not.

Stevie Wonder is blind. The iconic artist once revealed in an early interview how he was born prematurely and had to be kept in an incubator due to his premature birth. Due to the high oxygen levels, Wonder was diagnosed with a condition known as Retinopathy of Prematurity as this causes the growth of the eyes to stop and the singer ended up being visually impaired. 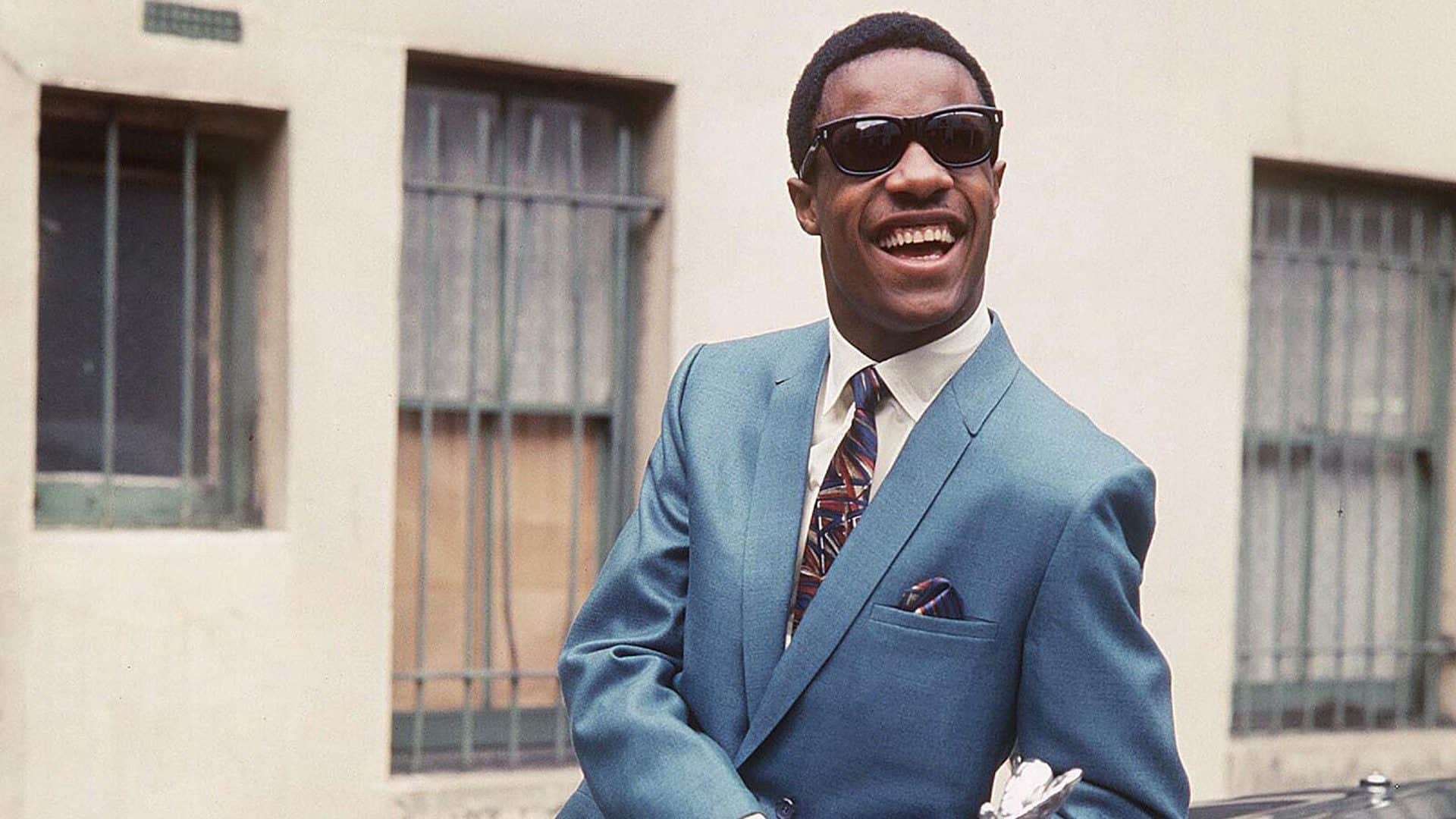 When asked about it, Wonder further revealed that as he was born premature, and the medical authority was not well aware of what was known or much about the right amount of oxygen, so he was given too much which led to an area of his eyes being destroyed. The singer even recalled how a girl who was born one minute before him died as she could not withstand that much oxygen. Celebs have also opened up about the iconic star’s condition.

Also, read Why Did Danielle and Nick Divorce? All About the ‘Love is Blind‘ Couple

There have been ongoing speculations about Stevie Wonder’s blindness as once Paul McCartney knocked a mic stand over while performing ‘Hey Jude at the White House. Many celebs have recalled how Stevie was able to catch it just as the stand was about to fall. Not only that but even Shaquille O’Neal once spoke about it in a 2019 interview saying how Wonder noticed the former athlete even though he was standing silently near the musician.

Lionel Richie once talked about it and stated that he believes the singer can see while talking about the same on the ‘Kelly Clarkson Show. Richie admitted that he has been spending his whole life with Stevie thinking he can see while revealing that he has seen Wonder steer a car down a driveway in reverse. Not only Lionel Richie but Anthony Anderson has also made similar claims while insisting that the singer can indeed see.

He was convinced after he challenged Wonder to a charity free throw and Stevie won the challenge! P.Diddy even admitted in an early interview that the artist was able to describe an outfit he had had and when Stevie was asked about it, the artist jokingly said that it might be! However, these speculations soon fizzled out.

Stevie Wonder has reportedly been married three times. The artist first tied the knot with his fellow Motown singer-songwriter Syreeta Wright back in 1970 but the couple parted ways just a couple of years later. 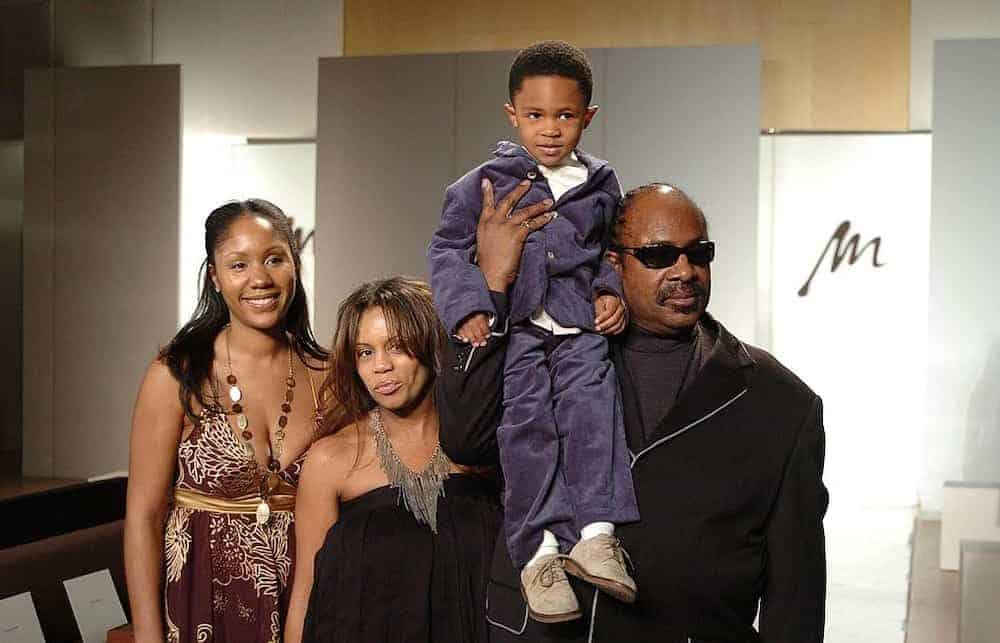 Stevie Wonder did not get married for a long time until he fashion designer Kai Millard. However, the marital bliss was short-lived as their parted ways in 2009 and eventually got divorced in 2012.

Stevie married Tomeeka Bracy in 2017 and the couple is still tight-knit together. The iconic artist has nine kids whom he shares with five women.