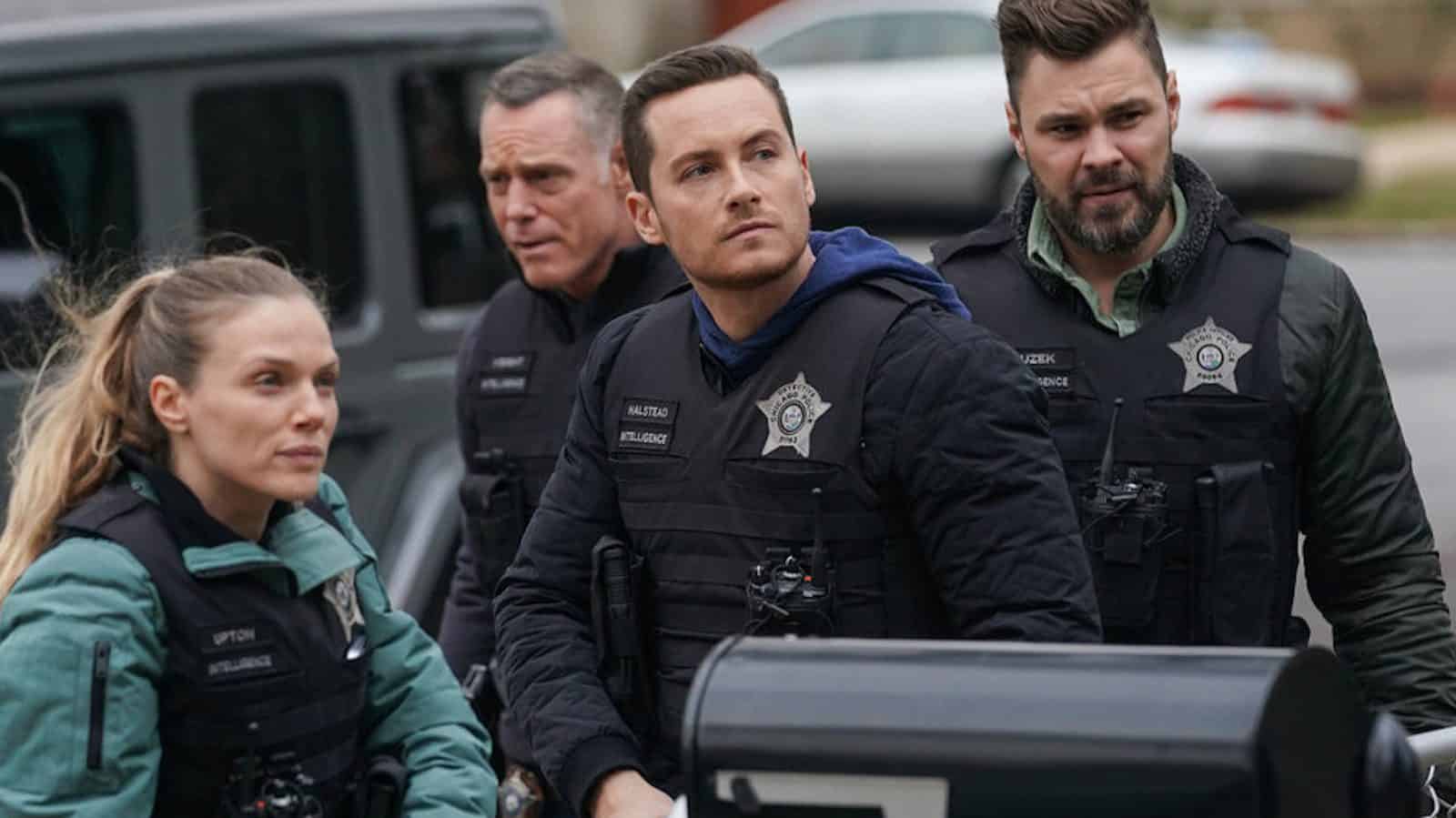 Chicago P.D. is an American police procedural drama television series created by Dick Wolf and Matt Olmstead and is the second installment of Dick Wolf’s Chicago franchise. The show premiered on NBC on January 8, 2014, and follows the lives of the detectives of the Chicago Police Department’s Intelligence Unit as they combat organized crime and other high-profile cases.

The series is shot on location in Chicago and features a diverse cast of characters, including Jason Beghe as Sergeant Henry “Hank” Voight, the leader of the Intelligence Unit, and Sophia Bush as Officer Erin Lindsay, a talented and ambitious detective.

The show also explores the personal lives of the characters and the challenges they face both on and off the job. Chicago P.D. is known for its intense and gritty storytelling, as well as its realistic portrayal of the challenges faced by police officers in a large and complex city like Chicago.

Jay’s Progression from the Start

Jay Halstead is a character on the television series Chicago P.D. He is portrayed by actor Jesse Lee Soffer. Halstead is a detective in the Chicago Police Department’s Intelligence Unit and is known for his sharp instincts, quick thinking, and dedication to the job. He is a close friend and colleague of the unit’s leader, Sergeant Henry “Hank” Voight, and works closely with him on many of the unit’s cases. Throughout the series, Jay’s character undergoes a lot of progression and development. He starts off as a detective who is still trying to find his footing in the Intelligence Unit and is often at odds with Voight’s ruthless tactics.

However, as the series progresses, he becomes more comfortable in his role and starts to see the value in Voight’s approach. He develops a close working relationship with his partner, Erin Lindsay, and together they become a formidable team.

Jay’s personal life is also explored in the show. He has a complicated relationship with his brother, Will Halstead, and has a romantic interest in Erin Lindsay. He also has a strained relationship with his father, who is a retired police officer and disapproves of Jay’s choice of career. Jay’s past also comes back to haunt him in the form of a former army buddy who is involved in some criminal activities.

Decoding the Mystery of Jay’s Departure from Chicago P.D.

The recent episodes of the show have offset a sudden feeling of sadness amongst fans as they are no longer seeing their favorite character Jay. The disappearance happened after a series of consecutive events following Jay’s act of killing a suspect. The blurry picture around Jay became clear as in Episode 3, Season 10, Jay carries all his strength and declares his decision to quit the Chicago Police Department. 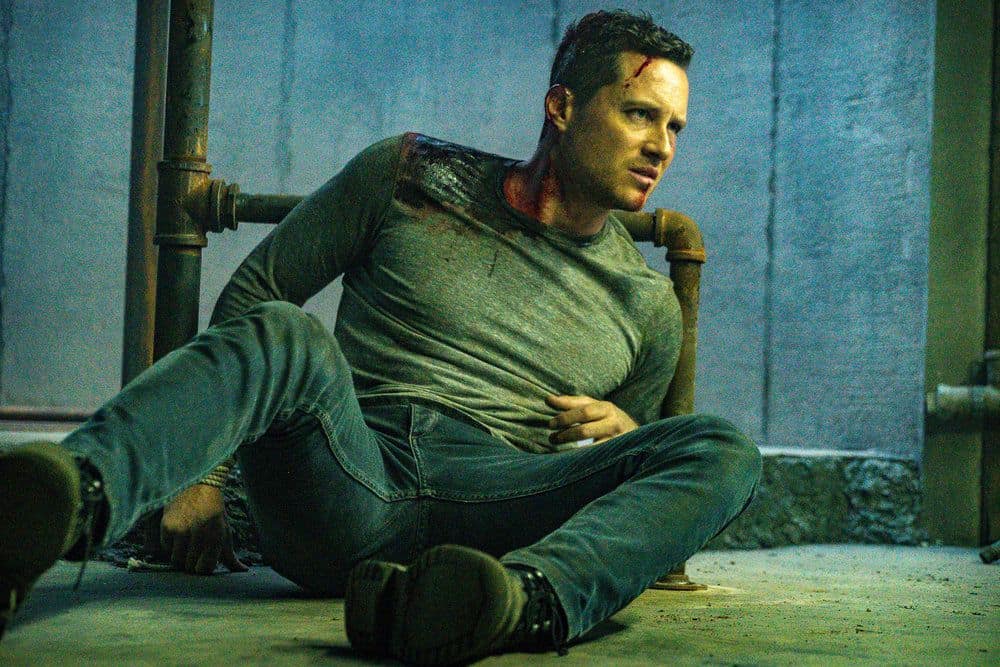 His resignation from the department made the fans really upset, and the air of rumors filled with doubt that Jay might not be coming back to solve the mysteries of the town. Well, there haven’t been any official announcements from the actor and the show makers so far, which gives a ray of hope to us. Since the show makers had promoted the farewell episode, Soffer, many fans disagreed with believing in the departure of the policeman.

Many media sources have already predicted that Jason might come back to serve the PD as a director from the episodes that have been premiering since the new year. Following the claims made and the information spilled from the show owners, it is known that Jay will again be there on the show and might make a stunning comeback. Die-hard Chicago PD fans are waiting eagerly to see their favorite character back on the show.

Also Read: Why Did Antonio Dawson Leave Chicago PD? Reason Behind It