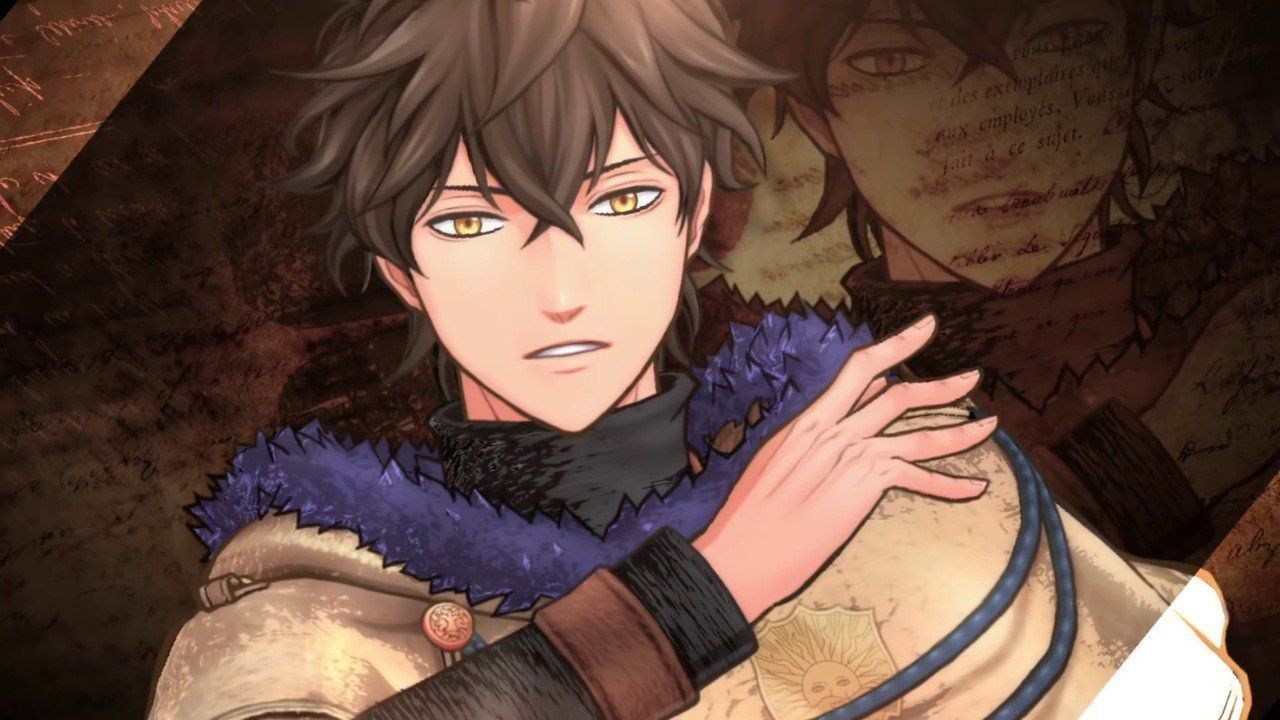 Asta and others took over one of the Spade Kingdom’s bases, the town of Tolon, and returned to the Heart Kingdom. They enjoyed the moment of rest, but Charmy’s power and appetite have grown from training. Along with the hungry animal, she was trying to eat all the food in the forest. Rill tries to stop them using Picture Magic: Invasion of Heat-Infused Ice. They managed to solve the problem with the help of Asta while Yuno receives a message.

He returned to his home village of Hage and received shocking news from the man he met. The man told Asta that he belongs to the House of Grinberryall, meaning he is the Spade, Kingdom Prince. Meanwhile, at the Golden Dawn HQ, they prases how Yuno has become strong. They think that he might be the next Wizard King since he has recently joined the squad and now is the vice-captain of the Golden Dwan Squad.

Black Clover Episode 161 will be released on Tuesday, 26 January 2021, at 6:25 PM JST. Keep in mind that the time is in Japanese standard time. To get the episode as soon as it is released, you can change your local time. Watch this Anime officially on Crunchyroll, Funimation, and Netflix. Let us find out about the Dark Triad below. 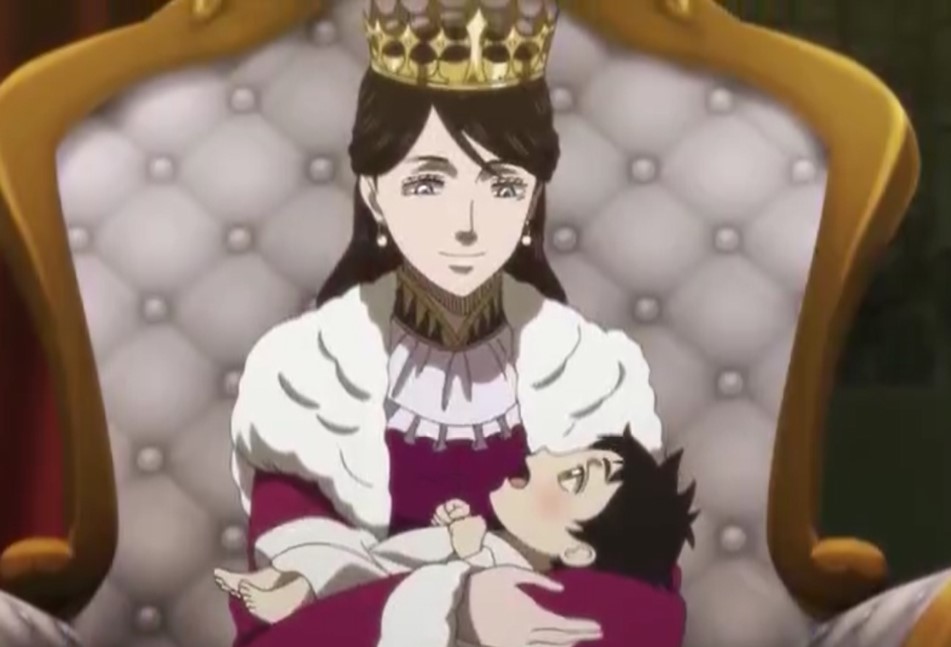 Yuno asks where he gets those ideas and asks the Prince why he was abandoned in the Clover Kingdon. The guy wanted to explain, but Yuno changed the question and asked why is he here. He reveals his name that he is Ralph. And he came here to reveals the truth about Yuno and the Spade Kingdom. Ralph unleashes Flame Magic, Trace Mirage, for Yuno to be able to see his past. He sends Yuno to the Flame world that sends Yuno to the Spade Kingdom before the Dark Triad reigns.

On that day when a ray of light show in the sky of Spade Kingdom Yuno was born. His father was so excited that here is the heir who will become a prince one day. His father named him Yuno in front of his mother, Queen Ciel, and she asks why he is calling him Yuno. Yun’s father reminds Ciel that they agreed that if it is a boy, they will call him Yuno, and Ciel smiles. The news spread all over the Kingdom that the Prince is born, and everyone was happy about it.

Ralph was part of the defense force protecting the Prince and the Queen. He was given the job to protect Yuno by the captain of the defense force. The King was worried that Yuno is such a crybaby, but he will be the one to take his place on the throne. Ciel told the King that Yuno is still a baby and there is no need for him to worry. Until one day when the Zogratis siblings have returned. The King told them that they must continue to maintain peace in this Kingdom. 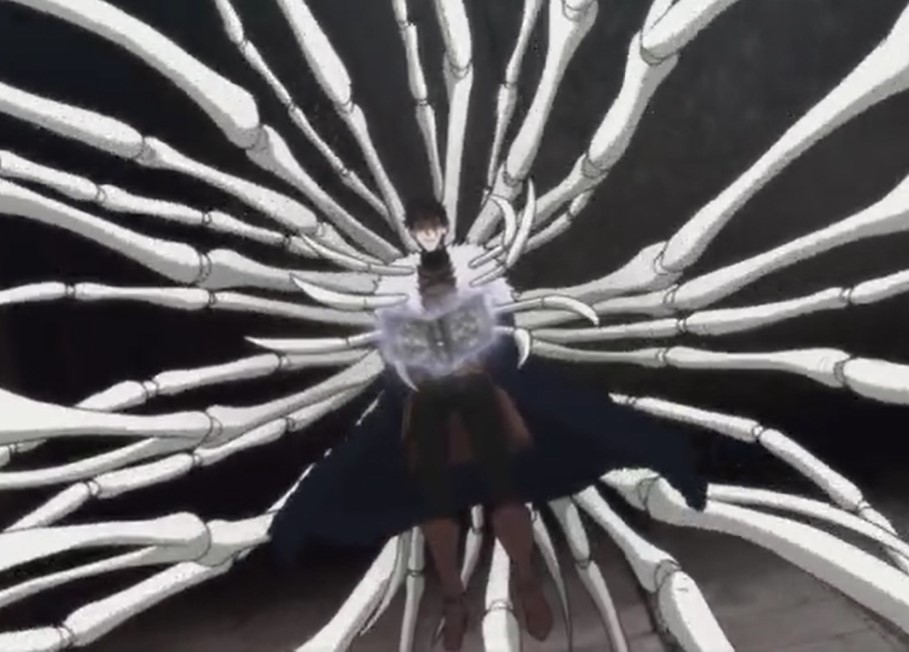 But Dante has his eyes on Yuno, and he was thinking of his evil plan, and Ralph’s father warns Ralph to keep an eye on the trio. One day the trio killed the citizens claiming that they were rebels. Ciel talks with the King about it, and she said that she does not like the trio. One day the trio Zenon, Vanica, and Dante attacked the castle, but Ralph’s father took Yun o before Zennon kills him. That was the last day Ralph saw his father.

Ralph’s father escapes with Yuno and sends Yuno to safety, then went to the battle pretending as if he is still with Yuno. Back to the present, Yuno comeback after witnessing his past. He receives another news that the HQ has been attacked. It is Zennon with the Dark Disciples. He orders them to kill everyone other than the arcane stage mage they are after. Yuno head back to the HQ without saying anything and Ralph realizes that it is the Dark Triad.

Yuno said he is the vice-captain of the Golden Dawn and left at full speed. Zenon went to the room where Vengeance is and killed one of the Magic Knights. Zenon told Vengeance that he has to take him for the benefit of Spade Kingdom. When Yuno arrives, he finds everything destroyed and met with one of the disciples. HE powered up, asking the guy what he has done to his comrades.

Wait until another seven days for new updates of the upcoming episode. That was all about today’s post, and if you have missed the recent update,