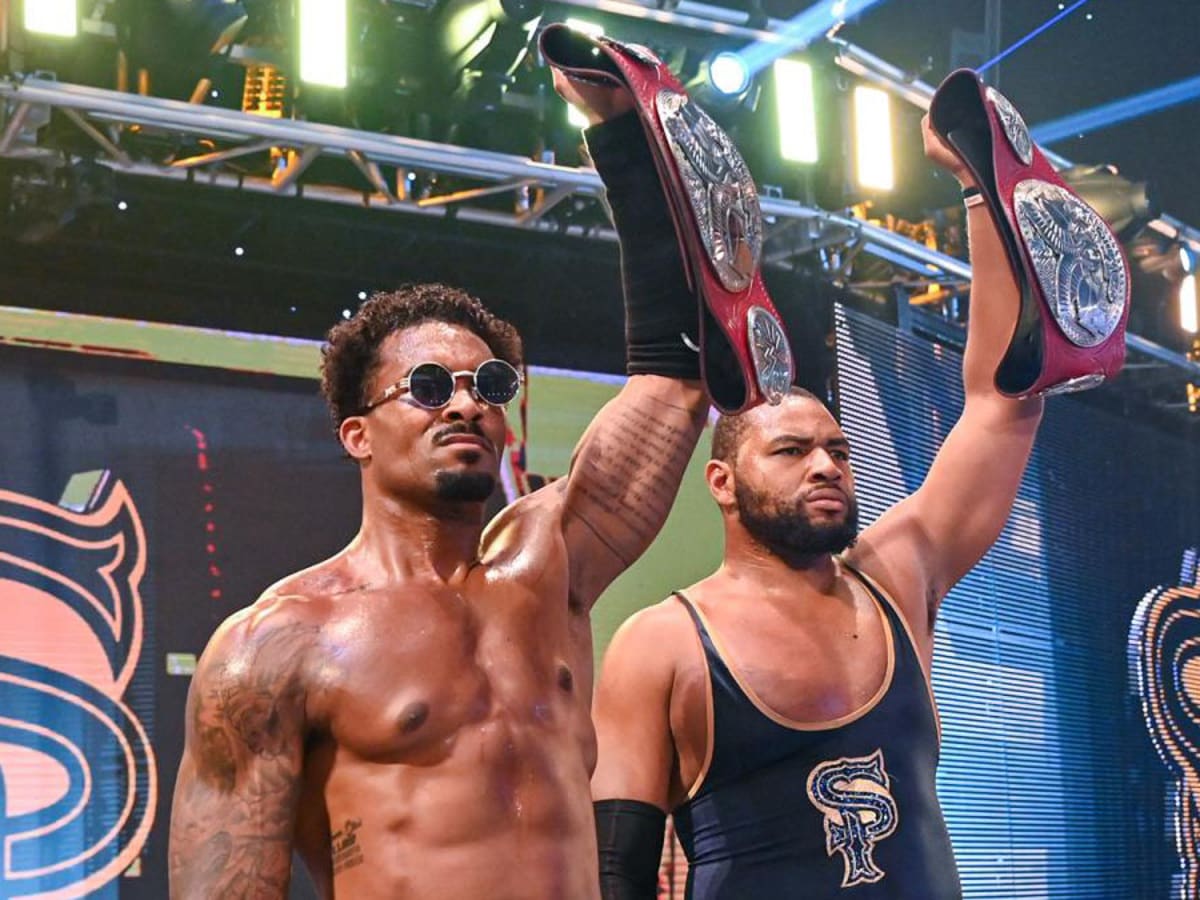 Here’s a look at the top 3 Montez Ford rivalries. The Street Profits, aka one of the most popular duos of WWE, is rumored to be breaking up. All the lights are on Montez Ford, aka one-half of the duo. With the rumors of Montez Ford getting a push from WWE itself to go solo, fans are going through an emotional roller coaster. While the wrestler himself isn’t sure about the future of The Street Profits, he himself doesn’t wanna be hasty.

Making peace with themselves, the WWE fans have been looking to go down memory lane. As all the entertainment in WWE is because of the feuds and rivalry between the wrestlers, Montez Ford has had his fair share of rivals in WWE. As a part of the duo, Montez Ford has won titles like Tag Team of the Year and Breakout Star of the Year. But keeping the titles come at a cost.

Here Are The Top 3 Rivalries of Montez Ford:

Although nothing has been confirmed if Trevor was actually a rival of Montez, it did make it to the headlines. It started back in 2018 when Trevor ‘Richochet’ Mann was new to the training center. One day, wrestlers went on to do a Hercules training regimen that included chains and other heavyweights. Later that evening, Trevor went on to joke on Twitter about how he had to help Montez and Dawkins in training as they couldn’t do it themselves. Tweeting that he was only training light that day, Ford took didn’t pay much attention. 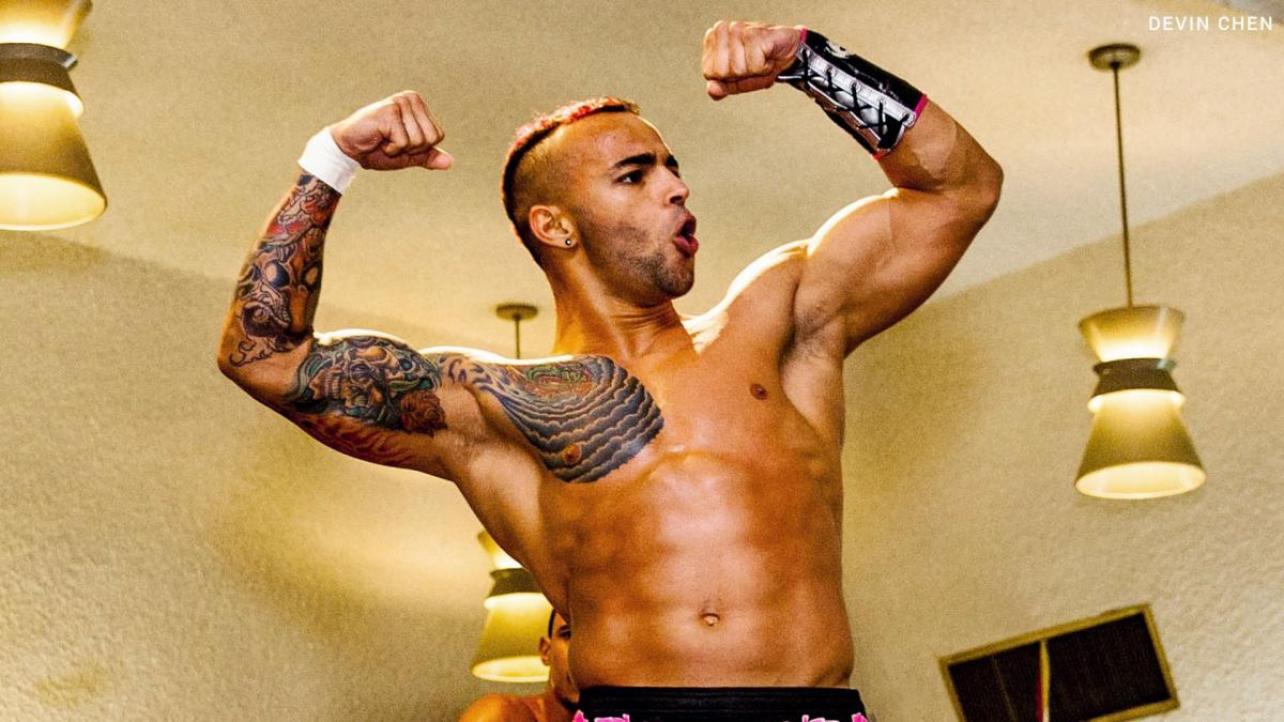 But on Monday, Ford decided to hit back. The wrestler uploaded a video of him lifting 495 pounds. Through the captions, he called himself a king and referred to Trevor as a prince i.e. a kid. While what seemed to be just a friendly gym rivalry, the media was quick to assume that the two were taking digs at each other.

As The Street Profits became a part of the backstage segment of WWE Raw, within a month or two, Montez Ford and Angelo Dawkins had themselves their first rivals. The feud between The Street Profits and The Viking Raiders is known as one of the most interesting ones in WWE. And while WWE did host matches for them. But every time, something or someone could come in between. And the match would get canceled. Even the ninjas got in between the scheduled match, if anyone remembered that era. 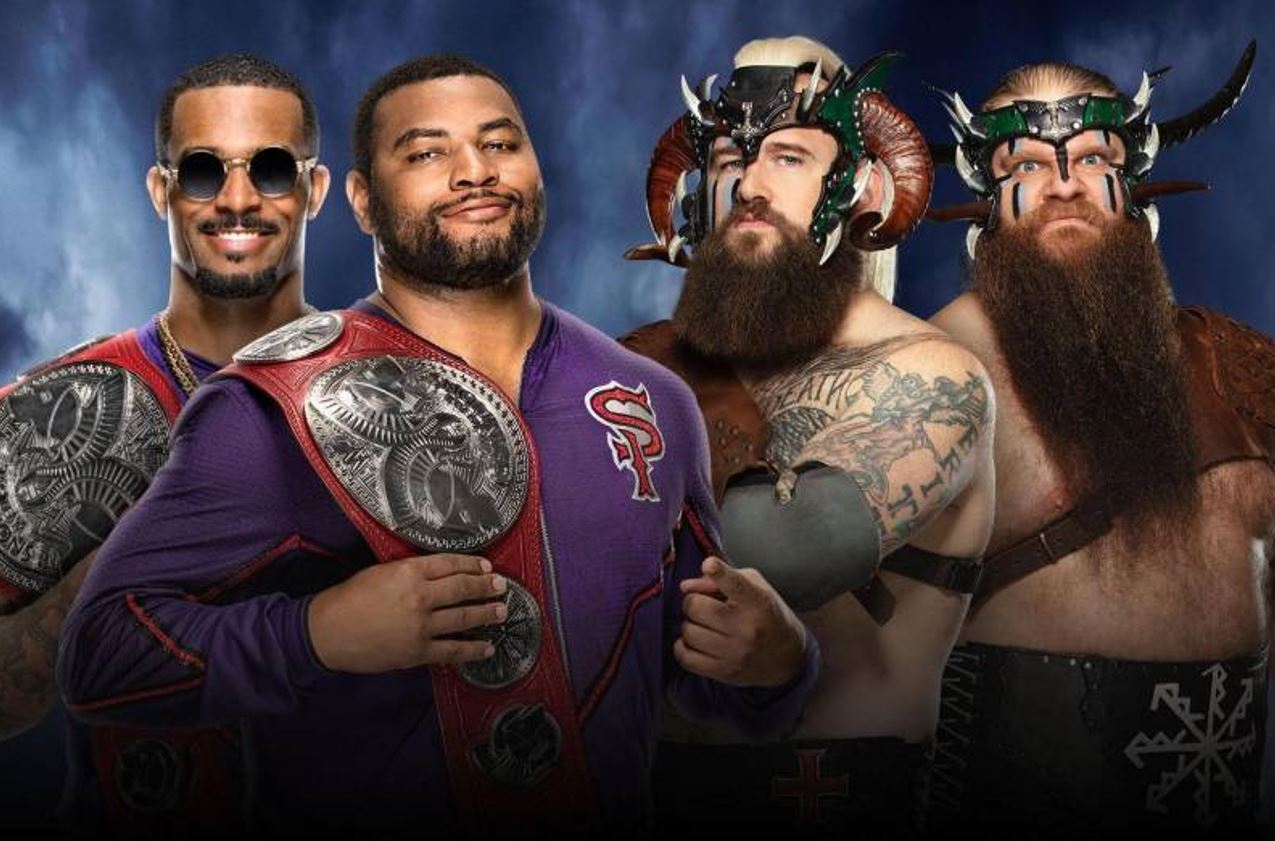 To solve their rivalry, the duos had to take up competitions outside of the ring. Along with letting the unknown sides to their characters out, The Street Profits and The Viking Raiders went on to participate in the matches of ax throwing, basketball, and golf. By 2020, The Street Profits ended the feud by defending their Tag Team Titles.

Another one most rememberable and top Montez Ford rivalries are with Dolph Ziggler and Robert Roode. As Montez and Angelo moved to WWE SmackDown during its 18th edition. The rivalry started when The Street Profits called out Ziggler and Roode during a celebration. And things got violent within moments. Ziggler and Roode went on to assault Montez and Angelo. On the evening of the assault, WWE ‘Talking Smack’ pannel went on to announce that The Street Profits SmackDown Tag is in danger once again. 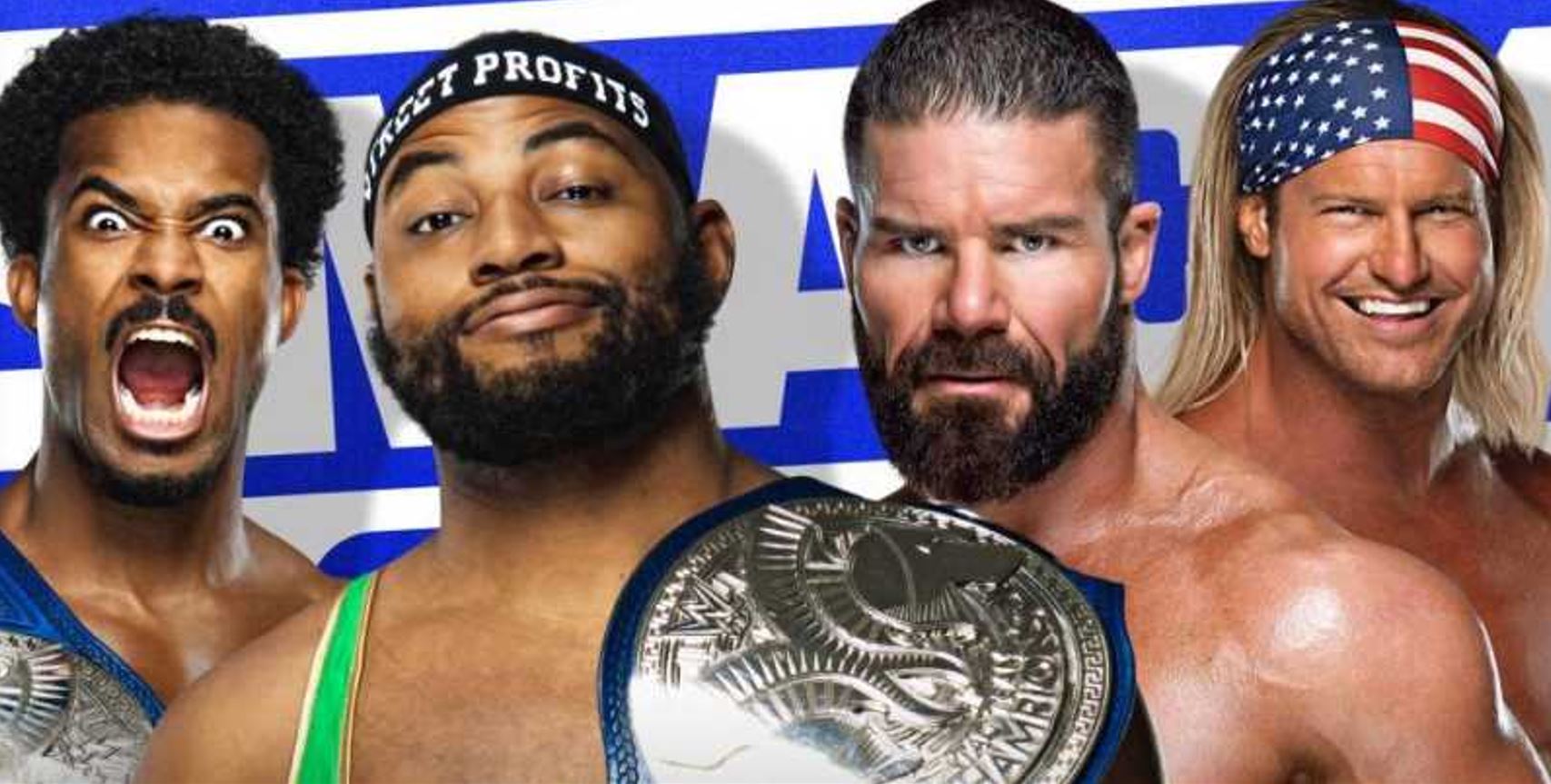 The panelists went on to announce that the duo will now have to defend themselves during the SmackDown Tag Team Championship. As the match concluded on the coming weekend, Ziggler and Roode went on to defeat Montez and Angelo. Winning the SmackDown Tag Team Championship, Ziggler and Roode broke The Street Profits’ record of 88 days. The duos met once again in the ring, but this time, it was Fatal 4 Way.

Also Read: WWE 2K22 DLC Release Date Clowning Around: What is it About?