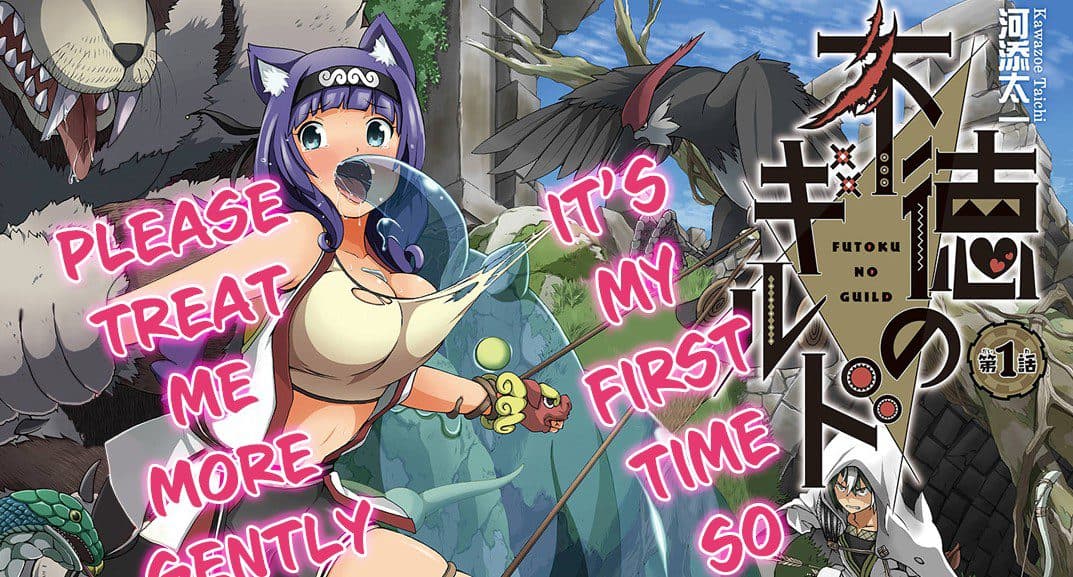 Futoku No Guild or Guild of Depravity is famous among today’s youth. And you all know why? Don’t take it wrong I’m talking about Hitamu’s innocence and Kikuru’s tension to teach his successor.

Futoku No Guild has already got its anime adaptation with 12 episodes to stream. Fans are in continuous wait for its next season announcement. But we are talking about manga readers here, so we’ll talk about the upcoming chapter, i.e., chapter 59. Kawazoe Taichi is the author and artist of the manga.

Futoku No Guild or Immoral Guild (as per the official website) falls under the genre of Action, Adventure, Comedy, Fantasy, and Slice of Life with everyone’s favorite theme of Harem, Ecchi, Monster Girls, Loli & Magic.

The manga comes under the demographic of Shounen. If you talk about the anime started airing on 5 October 2022 to 21 December 2022. On the other hand, the manga is still ongoing, with 58 chapters published, concluding nine volumes and tenth on the go.

Our main protagonist Kikuru Madan is a hunter in the world of monsters. As there are so many monsters in this world, he got no time to live his life and have a relationship with any girl, and he is only 20. Hearing his friend is about to get married, Kikuru decides to resign as a hunter from the guild.

Instead, Enome, the receptionist of the guild, offers, or can say, requests him to guide and teach Hitamuki Kyan (new recruit) as she is new in the job. Madan agrees, as not only does he care about her, but he also wants his successor after him. And he wants Hitamuki to be the one. 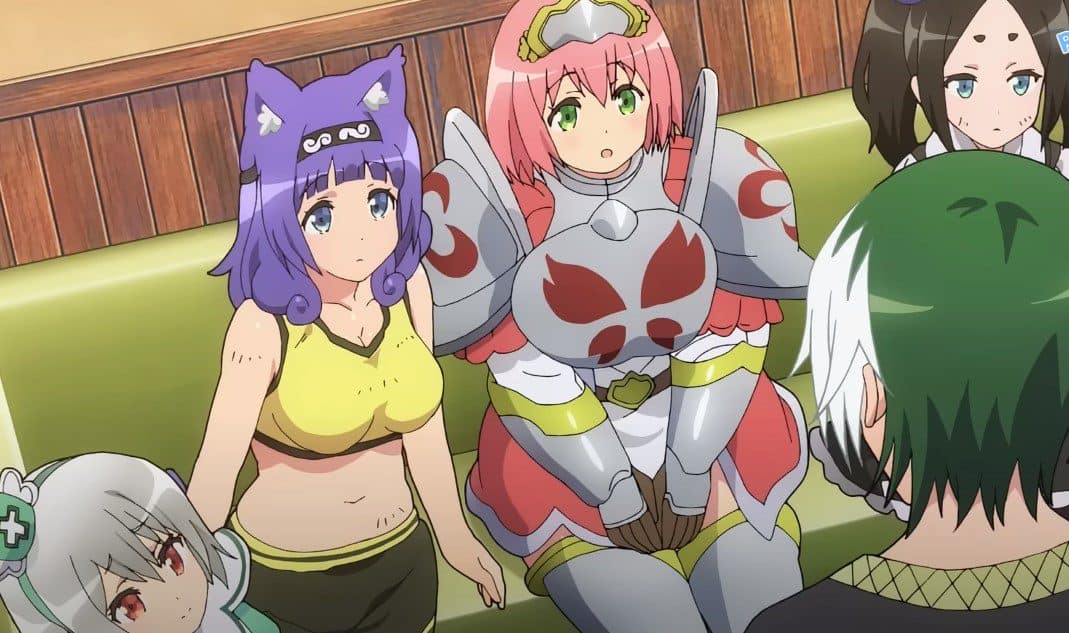 Hitamuki drops at Kikuru’s house along with Toxi-chan (one among five girls) to cook and clean. As Kikuru and Toxic don’t get along easily, he asks only one to enter as he doesn’t want another fight with Toxic after fighting a Named. Both do lots of mouth fighting, criticizing one another.

In the end, Hitamu comforts Kikuru by saying that Toxic has practiced a lot of cooking and cleaning. Toxic starts to cook, and Kikuru and Hitamuki talk a bit about often coming for clean-up. To which Kikuru replies, then you will be my commuting wife. 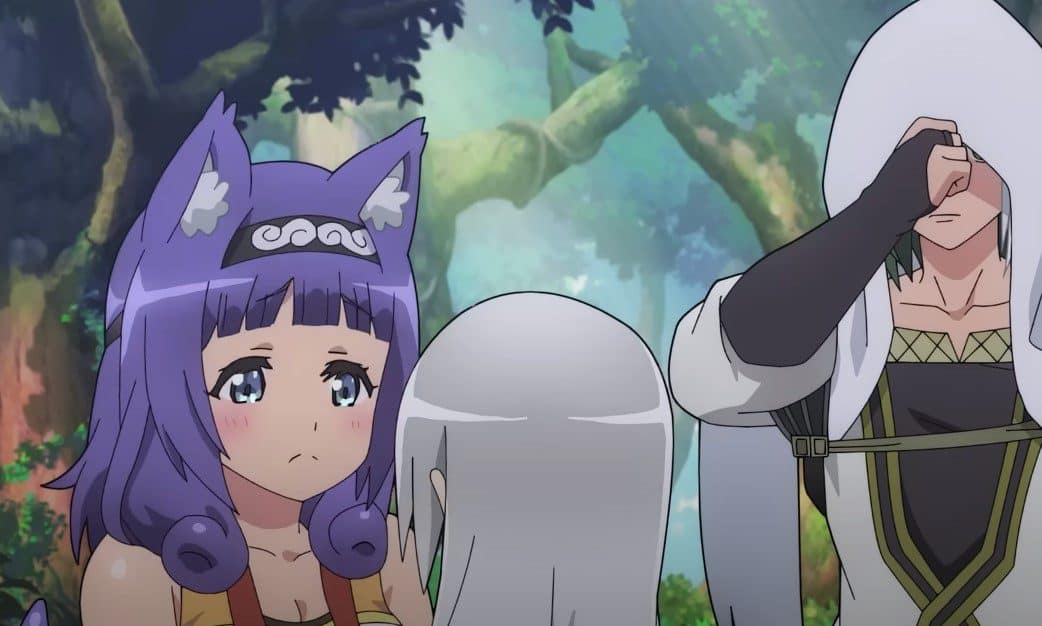 Hitamuki feels guilty about not taking the responsibility of guarding.

Hitamuki plays the role of a clumsy maid as taught by Toxic and wants to entertain her master until Toxic cooks. Toxic makes Omelette rice, whose taste is liked by Kikuru, and he agrees with the question; toxic to cook for next time also. Kikuru watches TV, and both the girls continue their cleaning work until Toxic makes mash while cleaning. As Kikuru sighs, Hitamuki makes him put his head on her lap and rest. In his sleep, he puts his face on the sensitive area of Hitmuki, making her uncomfortable.

Toxic comes out of the bath and sees both in the situation. Click a photo. As she moves to get Kikuru off of Hitamuki, he gets up quickly and catches Toxic in a lock. Sensing his face wet, he asks and gets to witness the photo of what he did while taking a nap on the lap. He apologizes for his misdeed to Hitamuki.

What Is The Release Date Of Futoku No Guild – Chapter 59?

The release date of the following chapter hasn’t been updated on their respective website or others except for the previous read. If we look at the previously published chapters and do an analysis, we see that chapter 58 was published on 11 January 2023, and 57 was published on 21 December 2022. As per that, Futoku No Guild Chapter 59 will be released around 11 to 15 February 2023. 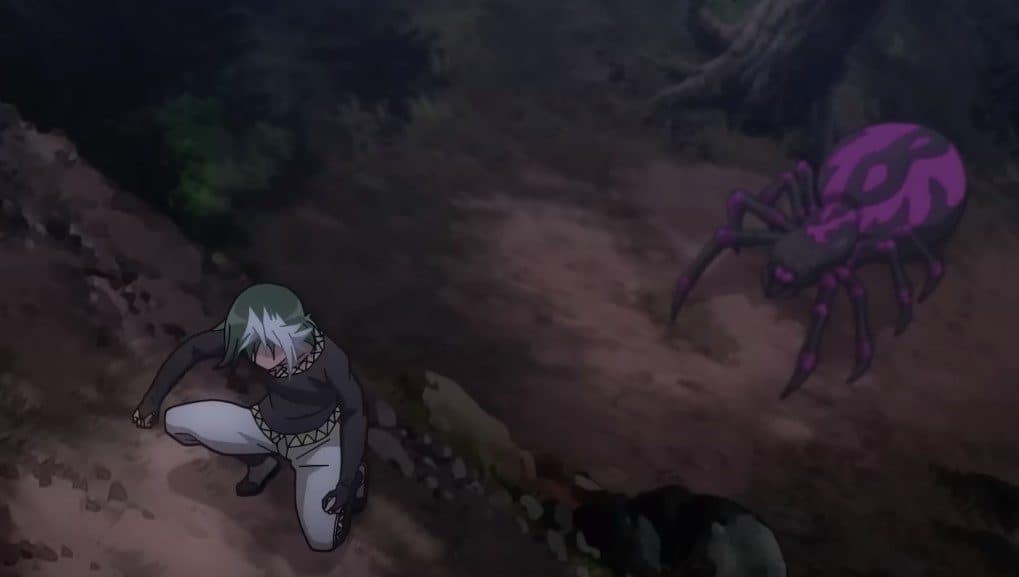 As it is an adult manga, it is a good read with mild nudity. The anime adaptation is made by TNK Studios with producers Square Enix, Lantis, AT-X, Egg Firm, Kadokawa, and Bandai Namco Music Live.

Where To Read Futoku No Guild Chapter 59?

One can get to read Futoku No Guild on its official publication website, Gangan comics. Immoral Guild volumes can be purchased at the nearest stores, or one can order them from Amazon,7net shopping, Rakuten, and Square Enix. You can also read it on Official Raw, Official English & Book*Walker. Remember, you have to take a subscription to each after certain chapters of free reading, except Mangadex. Monthly Shonen Gangan and Gangan Comics are released on the 12th of each month.