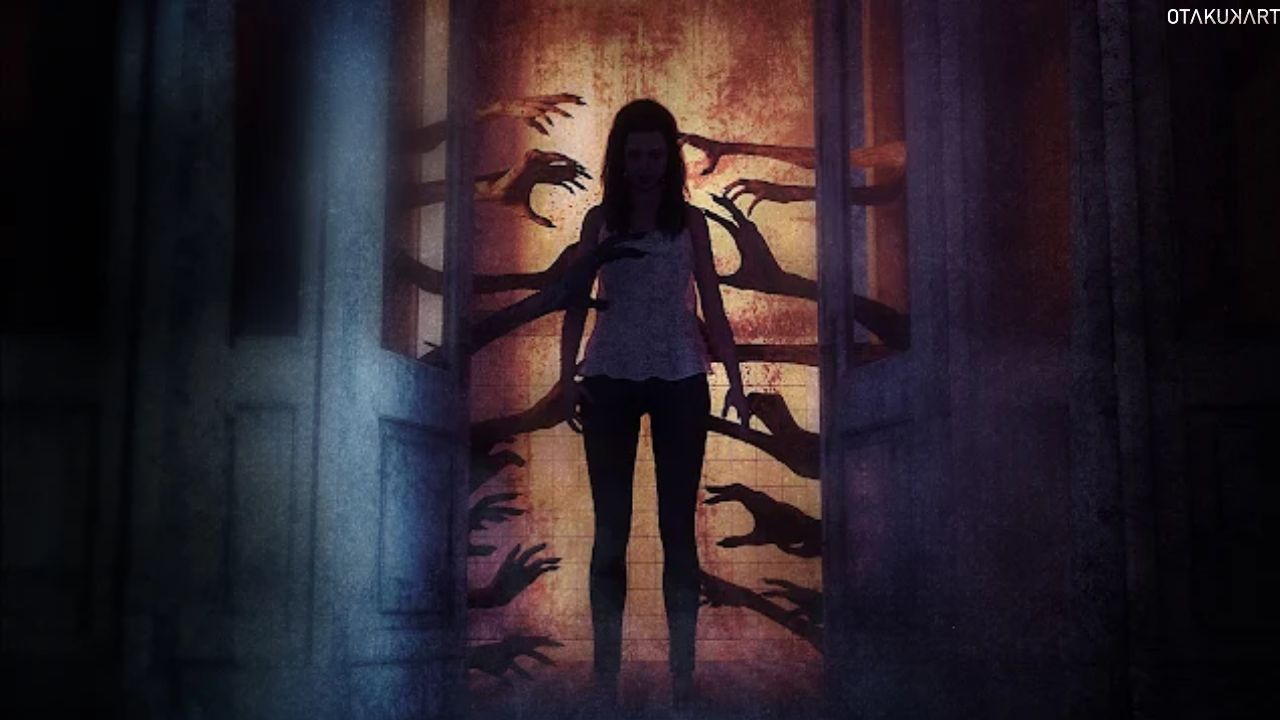 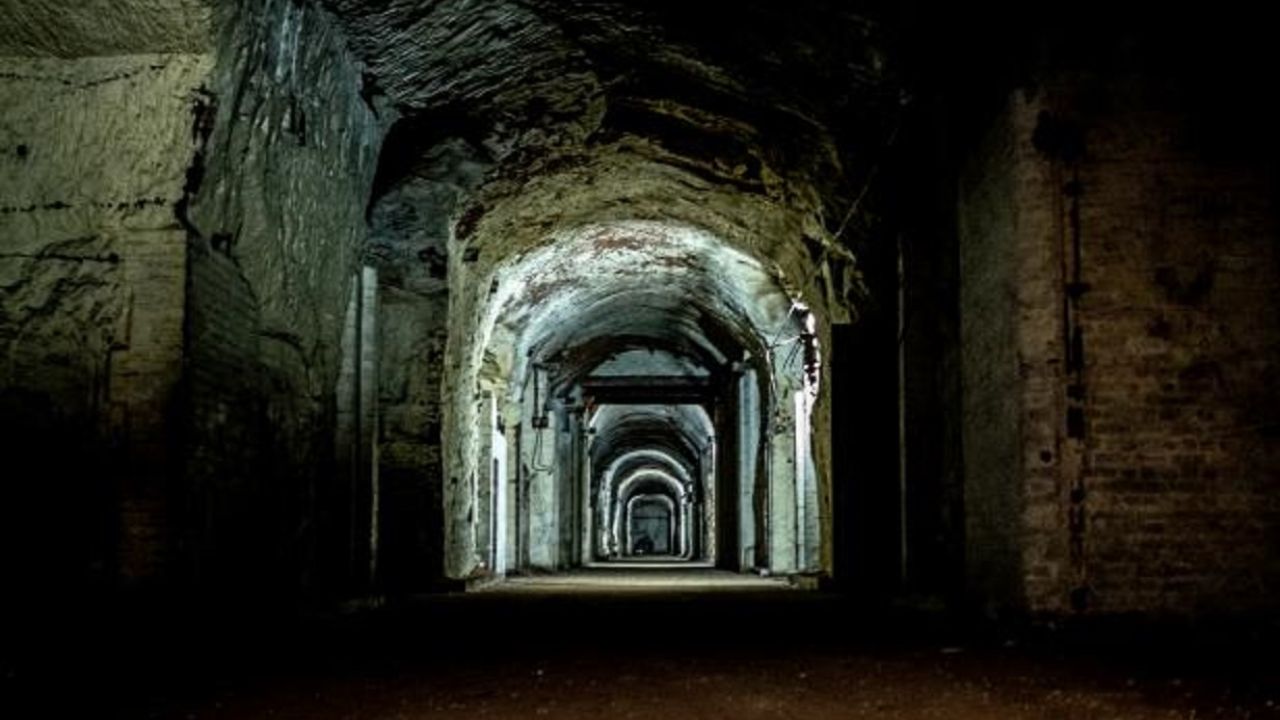 Most Terrifying Places is an intriguing horror film, but what makes it much more compelling are the characters and crew. The whole cast of the show is shown below. Cole Flanders (Orphan and Modern-Day Tourist), Shernina Nichols (The Guest and Ghost), Mia Pellegrino (Young Cathy), Dale Dobson (Detroit Prisoner/Police Officer), Grover McCants (Detroit Police Officer), and Steve Coleman (Barkeep) are the main stars of the show. Nate Terani, MJ Dickson, and Sam Baltrusis also join the cast.

Check out the next section of the article to know all the story in a go. Keep scrolling.

The horror drama Most Terrifying Places was released on October 1, 2019 (USA). The core cast of the Most Terrifying Places TV series consists of Cole Flanders, Shernina Nichols, and Mia Pellegrino, as was already mentioned. There are a total of 6 episodes in the show, so without any more ado, let’s get started with the recap. Let’s go, then!

“Shadow Factory” is the name of the premiere episode. In this, we see a long-closed underground factory, a sinister grain silo, and an uninhabited theme park all being perpetually followed by evil spirits. If you’ve seen the episode, you’ve probably seen the subterranean factory that is constantly being followed by ghosts.

We can also see that the grim realm of the undead includes a scary medieval castle, an ornate opera house that has been converted into a temporary morgue, and a terrifying train car straight out of a nightmare. The “Death Car” is a horrific train car that serves as the undead’s dangerous abode. 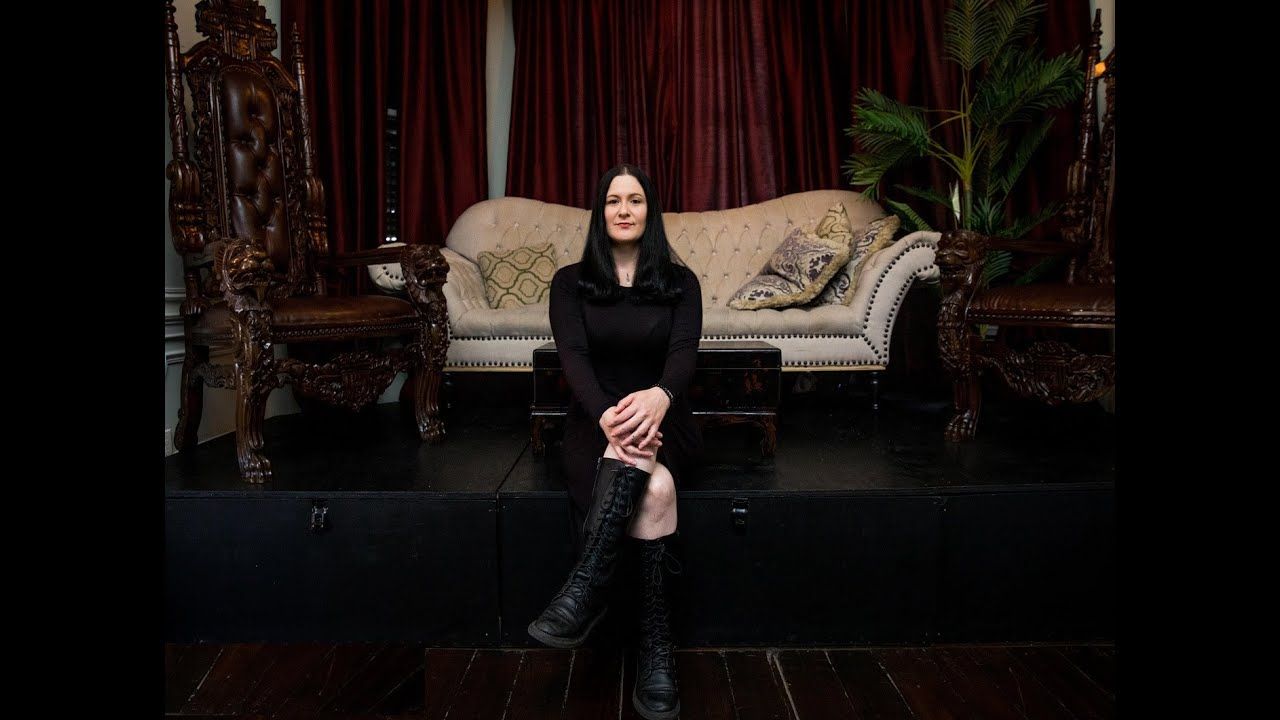 MJ Dickson in Most Terrifying Places

A deserted cruiser is haunted by the tortured victims of a horrific catastrophe, and evil ghosts wander the upper floor of a historic ship. Long-dead convicts prowl an old English jail. A long-closed underground factory, a frightening grain silo, and an abandoned amusement park are all perpetually followed by evil entities. Then, a secret that is revealed reveals that a ship is being haunted by the agonizing victims of a horrific event, which is kind of a staple of every horror scene.

The evil ghost (played by Shernina Nichols) of a famed pirate then stalks a haunted island after keeping a lengthy watch. A restaurant trembles with ghostly activity, a monster headmistress, tortures helpless souls from the hereafter, and a famed pirate’s evil ghost stalks an island.

Episode 5: Horror Behind the Walls

Episode 6: The Top 10 Most Scary Locations

This episode starts a countdown of the world’s most haunted places. The freakiest castle in England and a mysterious pirate stronghold are among the most haunted places on earth that are highlighted in a spine-chilling countdown. Although the conclusion is undoubtedly startling and bizarre, you can never predict it.

However, this was all we knew about this amazing horror TV series “Most Terrifying Places.” Tell us your impressions about the series about how you find it. Keep streaming!!