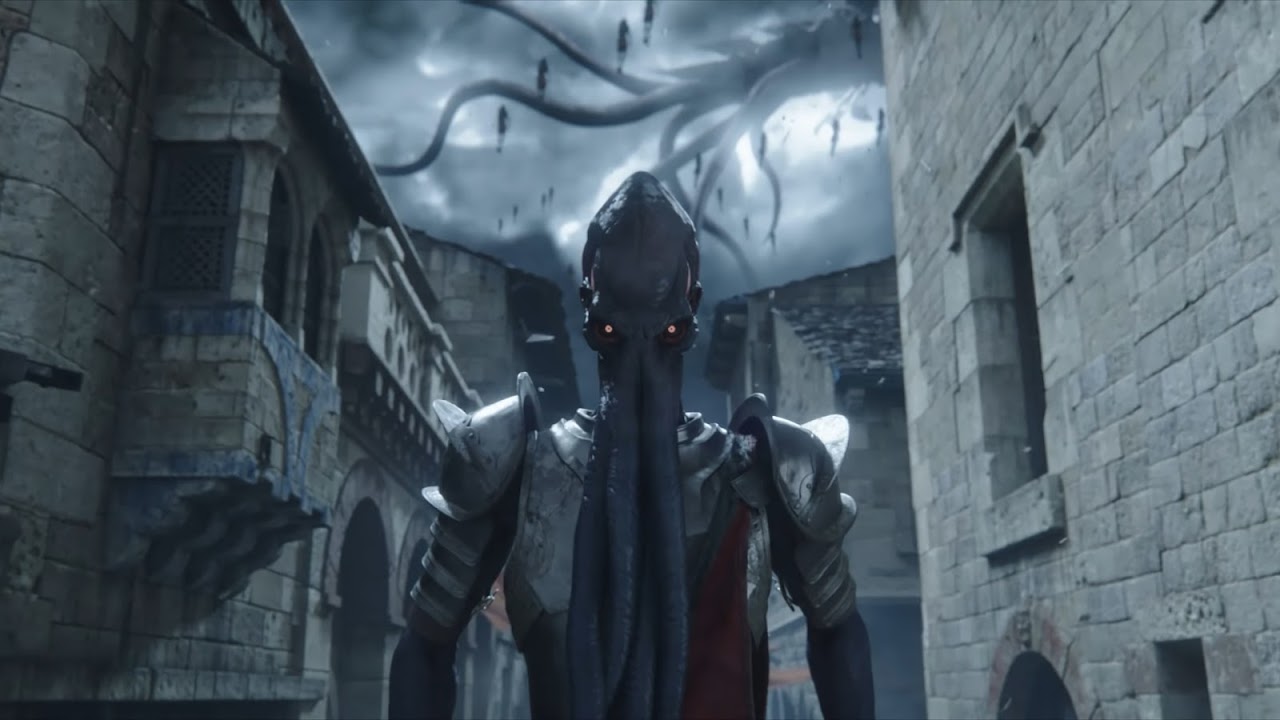 Baldur’s Gate 3 is an RPG video game developed by Larian Studios, who are developers behind the games like Divine Divinity, Beyond Divinity, and the other Divinity Series. The expectation of this game is very high because of the pre gameplay that has been released a few days ago at PAX East 2020 live stream.

When is Baldur’s Gate 3 Release Date?

The Baldur’s Gate 3 not yet received the official release date, but as per the PAX East 2020 live stream, we will have the early access for the game in the next few months, mostly in the summer holidays.

The Baldur’s Gate 3 has futuristic gameplay with great details, as shown in the trailer of the game. At the beginning of the game, the player will be the victim of a mind flayer, an Octopus-like creature with psionic abilities that let them control people and can use telekinesis. These creatures infect the players by a tadpole looking thing worms up through the eyelid into the brain.

Eventually, that tadpole will change the player into the mind flayer, and then the mothership is attacked by a group of dragons, and they crash the ship, and the player will wake up on a beach and need to find a cure to kill the tadpole that is inside the player before changing into a mind flayer. The Baldur’s Gate 3 has multiplayer, and the game will include a co-op mode, and players can join each other and can find a cure for them. 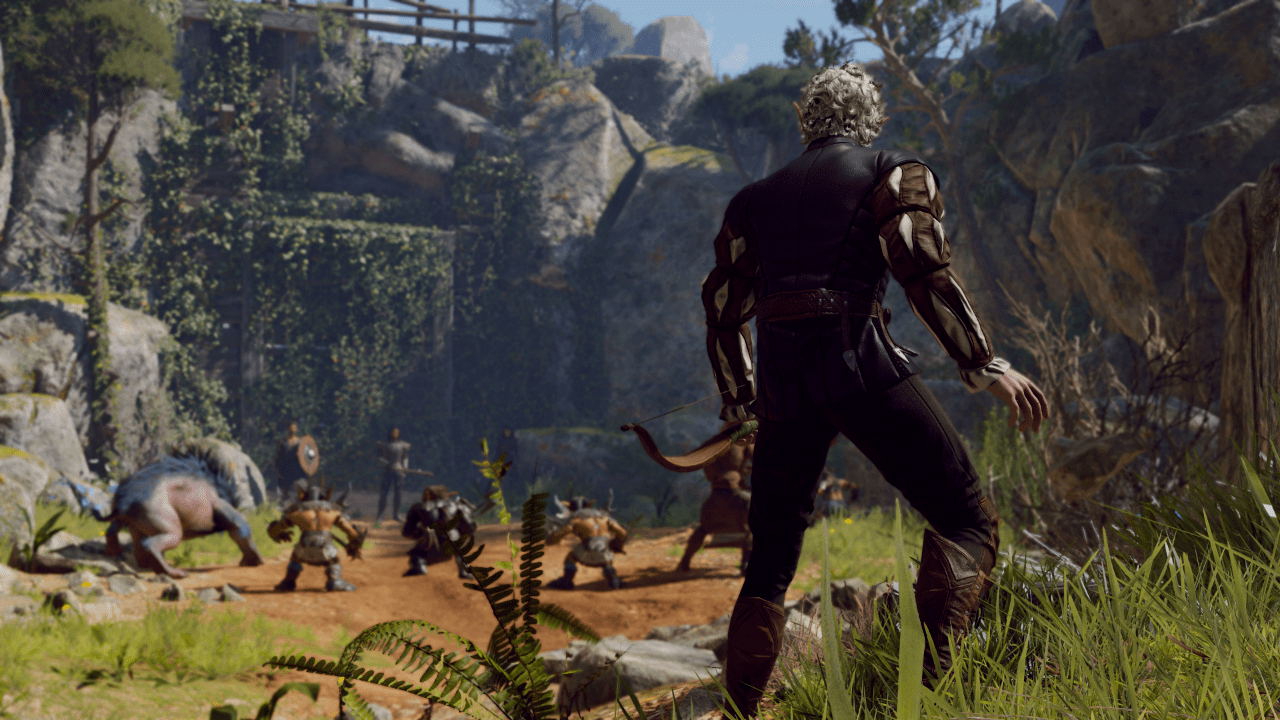 Baldur’s Gate 3 comes with six classes like Warlock, Fighter, Ranger, Rogue, Wizard, and Cleric to choose with and play the game. Each character has different abilities and different skill sets. The gameplay includes major similarities to Dungeons and Dragons gameplay, where the next move is decided by your previous actions that the player selects inside the game.

What Platforms Baldur’s Gate 3 will be available at?

Baldur’s Gate 3 game will be available to play on PC and Google Stadia there is no confirmed news about the game will be supported in PS4 or XBOX. The minimum requirement for playing the game for the PC is the graphics card must be decent with NVIDIA GeForce GTX 770 and 8GB of RAM for smooth performance.