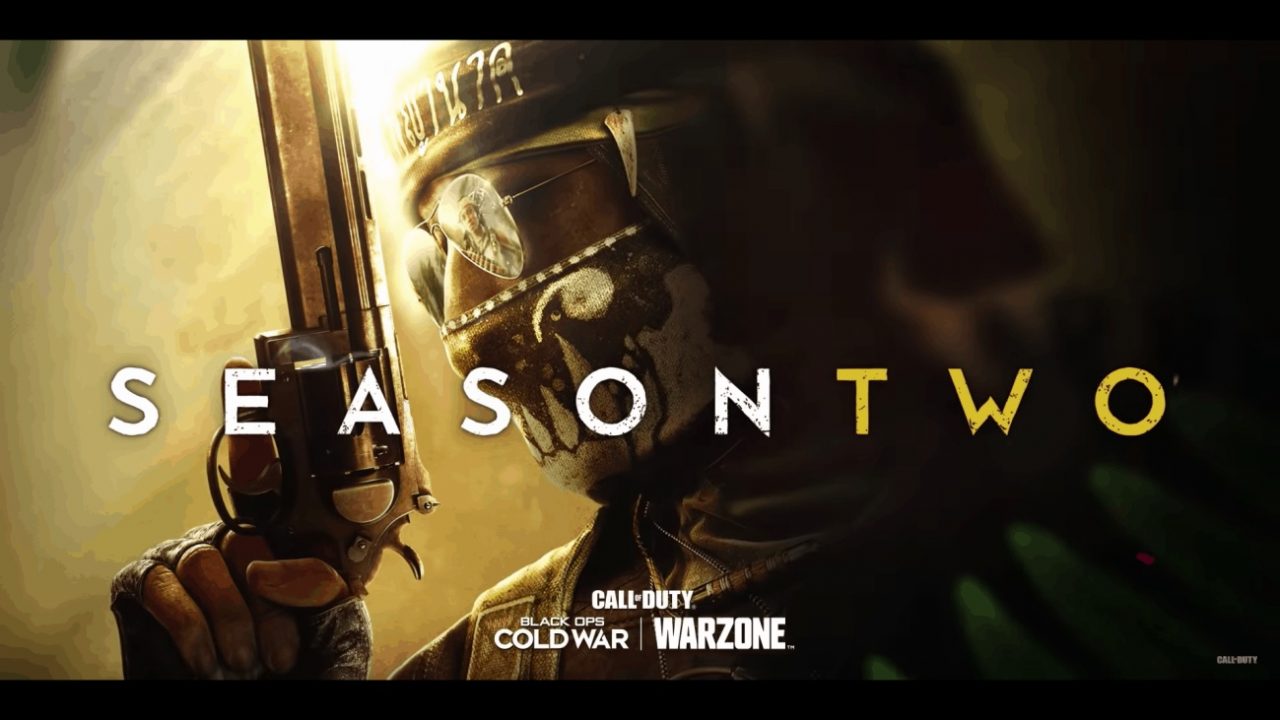 Here’s all the information about the COD cold war season 2, including its release date and gameplay trailer. Call of Duty: Black Ops Cold War is a first-person shooter video game. Treyarch and Raven Software developed this game and Activision published it on 13 November 2020. Call of Duty Cold War serves as the sixth installment in the Black Ops series and the seventeenth in the overall Call of Duty series. Since season 2 of the game is soon to release, so we will discuss all there is to know about the game. The campaign of the Black Ops Cold War is set in the early 1980s of the Cold war between the Soviet Union and the United States. The game takes place between the 2010 game Call of Duty: Black Ops and the 2012 game Black Ops II.

COD Cold War centers around a pursuit alleged Soviet spy, named Persues. His goal is to subvert the United States and help the Soviet Union gain the upper hand against the US. For the campaign in the game, the player has to take control of “Bell”, who is recruited by CIA officer Russel Adler into a multinational task force whose sole purpose is to hunt down Perseus. The game also includes Black Ops characters Alex Mason, Frank Woods, and Jason Hudson. Mason is also one of the playable characters in certain missions.

Are There Any New Operators in Season 2? 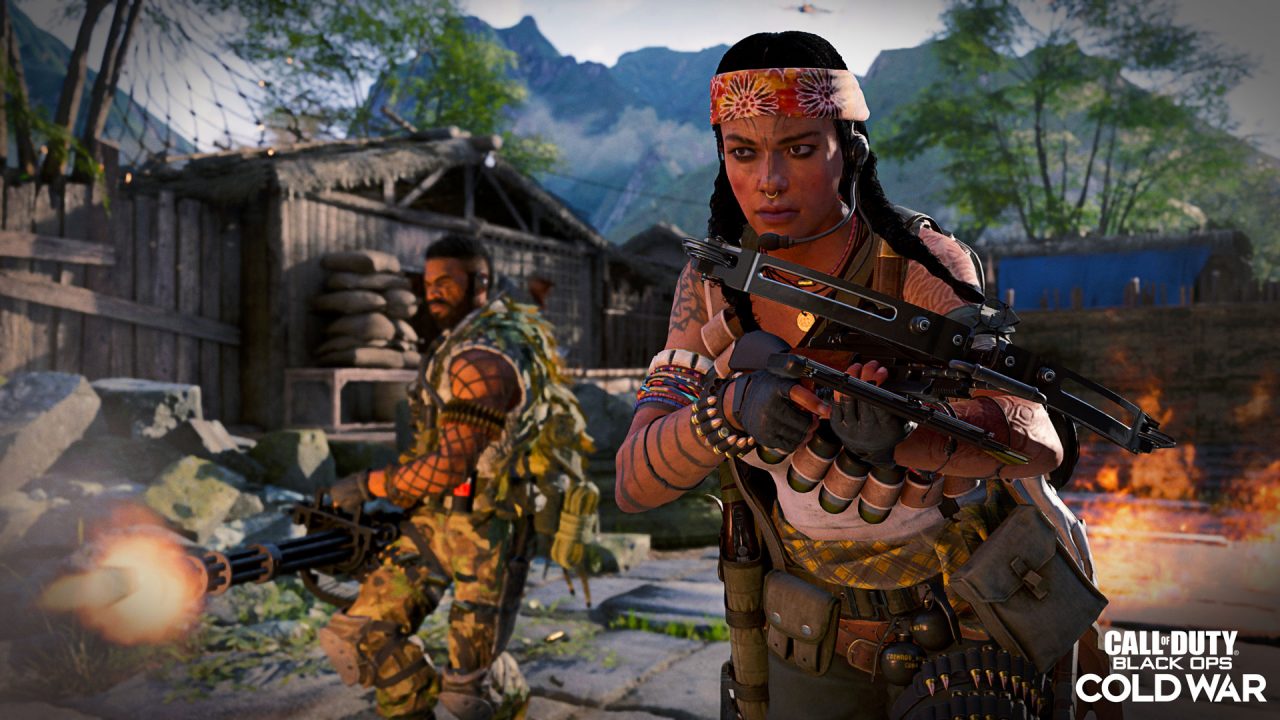 Below are the new operators in the second season:

Terrel Wolf: He is an elite Delta Force sniper. Terrel is from the bayous of Louisiana that’s part of Adler’s rescue mission.

Karla Rivas: She joins Terrel Wold in the mission. Karla is a guerilla fighter who grew up in Nicaragua.

Samantha Maxis: She is a classic Black Ops character. Samantha will be playable for the first time. She joins Requiem to fend off outbreaks in the Urla Mountains.

Kapano Vang, also known as Naga: Kapano will be the villain in the upcoming season and also a playable operator available during launch week.

These four will be available as part of separate store bundles in the second season.

Below are all the six new weapons in the upcoming season.

What Else is New in Season 2?

The upcoming season will also include these four new maps:

Apocalypse: This small-medium map is tied to the core story in a village. There, the CIA investigates the whereabouts of Adler. Apocalypse is a densely-packed map, including a town and temple fortress.

Golova: This is a traditional village in Russia, located in the Ural Plains with a dark secret lying dormant. This map is perfect for multi-team play.

Mansion: This map is set in Hefe Mansion in Havana, Cuba. It mostly includes two courtyards on a tight map. The mansion map is ideal for 2v2 or 3v3 players.

Miami Strike: The final map is more suitable for 6v6 players. It is set in the South Beach neighborhood in Miami.

Additionally, the second season will also include there three modes:

COD Cold War will also be getting a whole new Zombie experience, called Outbreak. This mode will take place on the Golova map. This map seems like the biggest zombie map ever and will include multiple areas such as the Dark Aether portal, teleporters, and vehicles.

The gameplay trailer announces the release date of COD cold war season 2. COD Black Ops Cold War season 2 will receive an update on 25 February 2021 at the stroke of midnight. At the same time, the update of the Warzone will also go live. Apart from the new content, this update will also include quality-of-life improvements and bug fixes. The in-game timer if the battle pass of the first season indicates that season 1 will end on 24 February. This means that as soon as 25 February arrives, the game will have to provide the players with a new season. The upcoming season of the COD cold war will run through late April 2021 or early May 2021.

Treyarch and Raven Software developed this game for these gaming platforms –