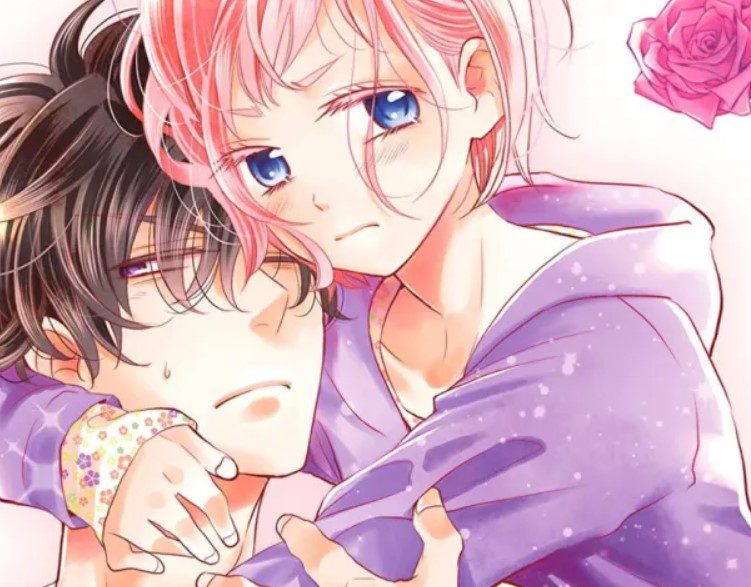 Top Rated Romance Manga is another thing that makes readers or manga fans dive into the world of manga. Most top-rated romance manga plots are created to develop the main love story. This also focuses on the emotions and thoughts of different characters while revealing the connection between them and explaining their reactions to conflict or events. Such top-rated romance manga has the best storyline with a happy ending, revealing the reward of the couple’s lasting love. They might face many hardships, but in the end, we know about true love and romance that the writers are trying to portray to the readers. Top-rated romance manga has different messages and a storyline or plot that sends beautiful messages to the fans.

We know that there are tons of romance manga you can read, but the best ones are the top-rated ones since they are popular and have the best moments you will enjoy reading. It is interesting to read the best romance manga that has a beautiful ending, and it will make you want to read a similar manga like it. But romance manga requires the best story development for the fans or readers do not get confused and find that the manga might be boring due to confusion. But we won’t disappoint you by discussing boring manga since our goal is to satisfy your interest. But we will focus on the main romance manga that reveals true love. We will look at top-rated manage that you might have forgotten, and you will agree with us after reading the first popular manga on the list below.

We Never Learn, also known as Bokutachi wa Benkyou ga Dekinai, is a top-rated manga with 7.66 scores. This is the best top-rated, ranked romantic story for high school girls that fell in love with a single handsome boy. Nariyuki Yuiga’s father once told him that a useless man should strive to be useful. This motivated Nariyuki to work hard during his third year in high school, even though he has a history of low grades. 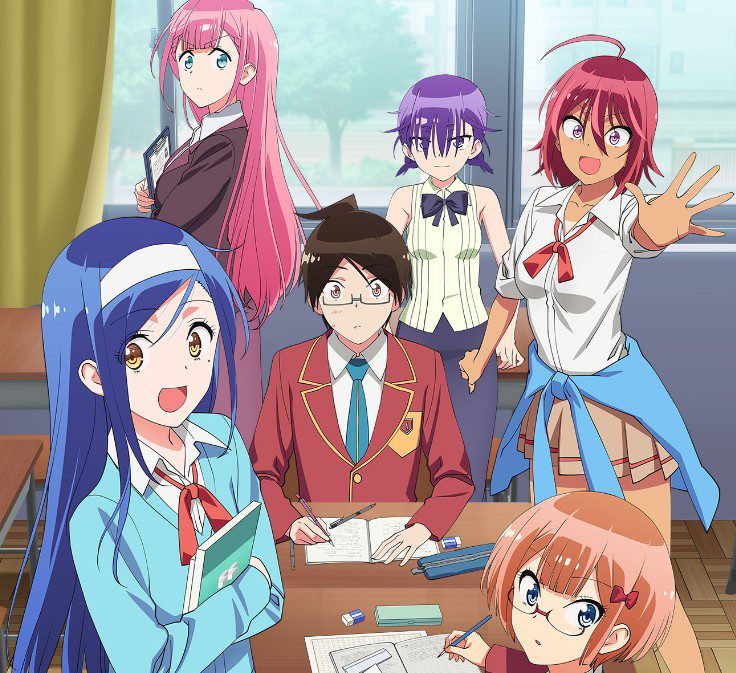 Nariyuki’s goal is to obtain a special VIP nomination that covers all future university tuition fees, and he believes this will change his family life. Even though it was tough for Nariyuki, overshadowed by Rizu Ogata and Fumino Furuhashi in literature and mathematics, he was happy to receive the nomination.

However, there is a catch to it since he is tasked with tutoring two stars from his class. The girls always give him hard times since they begin to fall in love with him. Nariyuki realizes he doesn’t have time and must find ways to teach those girls.

The Empty Box and Zeroth Maria

Kazuki Hoshino believes that his ordinary life is a priority above anything else. Hoshino spent days with his friends at school until one of the transferred students changed his life. A beauty Aya Otonashi arrives in his class and gives him a cold dramatic statement the moment she arrives. Aya told Hoshino that she had arrived to break him, which was the 13,118th time she had been transferred. 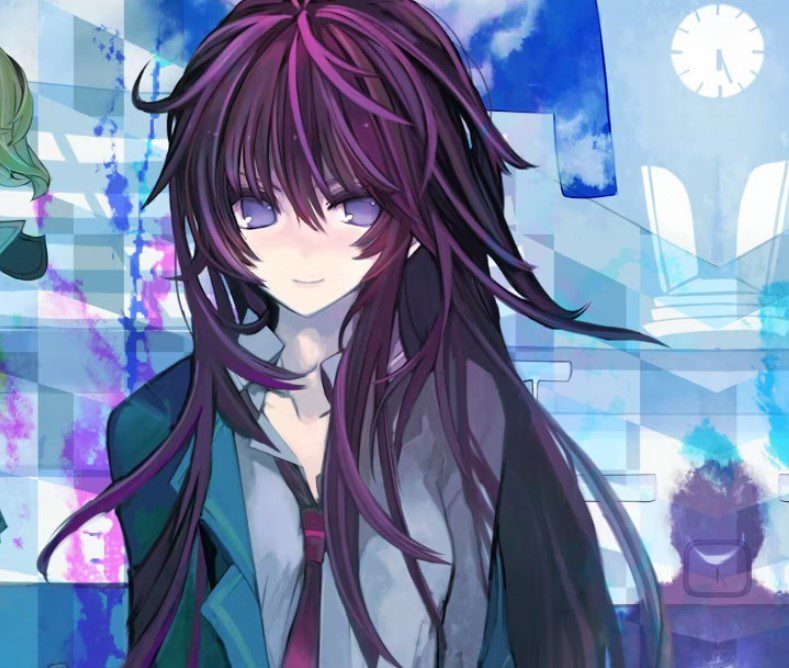 The Empty Box and Zeroth Maria

Aya declared war on Hoshino and revealed that she had caused trouble in school and those she messed up with on different occasions. Ayo’s words affected Hoshino, and his ordinary peaceful days turned into turmoil and fear. Her arrival has brought pain to Hoshino and his friends, revealing unseen mysteries surrounding Kazuki’s life and discovering mysterious objects known as “boxes.”

Fruits Basket is the best top-ranked and top-rated romance manga that most fans and readers are familiar with. This manga can top most lists of top-ranked mangas of all time, and the romance in this manga is at the highest level. This is an interesting story of a student named Tohru Honda who started as an orphan living in the forest until the Sopma family welcomed her into their home. To her surprise, the Soma family is different from other families with many mysteries and secrets. 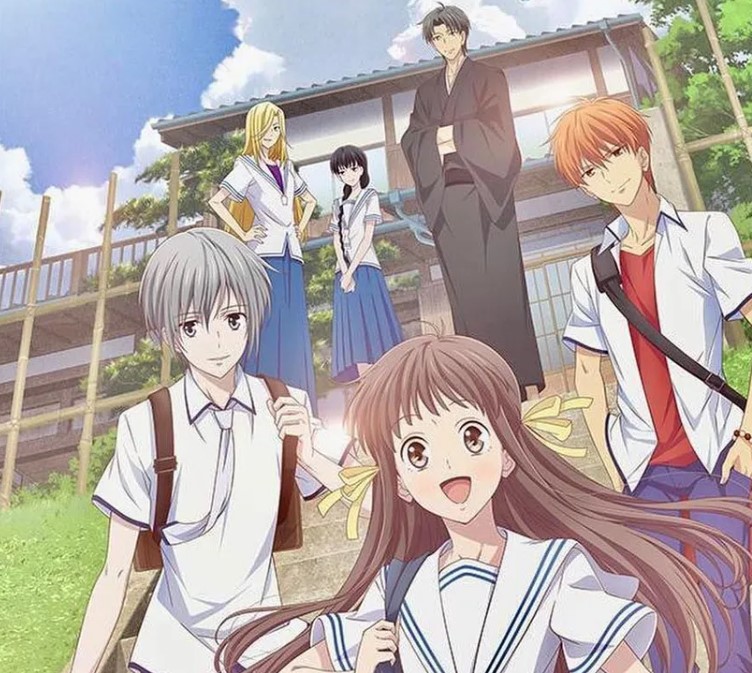 Tohru learned that if a member of the Soma family is hugged or comforted by different gender, they turn into spirit animals from the Chinese Zodiac. But Tohru decided to break this family curse since she had fallen Kyo and decided to reunite the family while also helping Yuki hide his curse from other students at school.

Ruka Ichijou made a heartwarming promise at a young age that they would get married if they met in the future. Ten years after the promise had passed, Ichijou’s memory of her faded. But Ichijou has the relic that they gave to each other on the day they made a promise of their relationship. He believes he will reunite with her one day even though he has forgotten what she looks like. 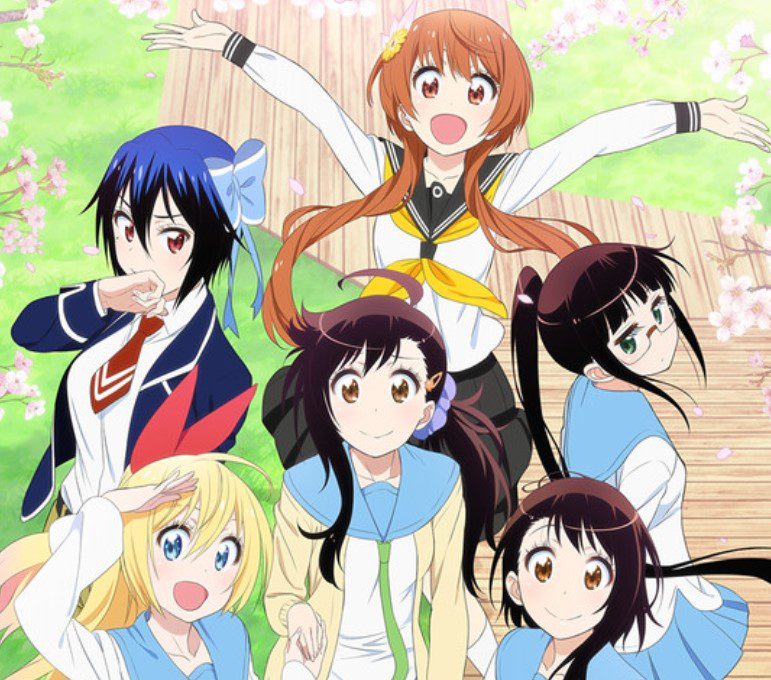 Ichijou is now attending Bonyari High School and decided to live a normal life and dream of marrying his crush Kosaki Onodera. But it was not easy for him since he is an heir to the yakuza family, and Ichijou can’t escape his duties. One day an American Bee Hive gang begins war on his family’s turf. To maintain peace between the two families, Ichijou is forced into a political marriage with a beautiful daughter of the Bee Hive gang, Chitoge Kirisaki.

Ichijou and Kirisaki pretend to be deeply in love to please their families. However, they begin to despise each other, and Ichijou begins to be surrounded by different beautiful girls. But one of the girls has the key to unlock his heart.

Also Read: 10 Best Historical Romance Manga That You Should Try Out!

This is an emotional romance manga by Kazuya Kinoshita, who is labeled a loser and was heartbroken when his girlfriend dumped him. Kazuya finds a better solution to ease the pain in his heart and uses a mobile app to rent a girlfriend. He met a beautiful rental girl, Chizuru Mizuhara, who is perfect and has everything a guy could ask for. Kazuya begins dating Chizuru, but he thinks she is playing with men’s hearts. 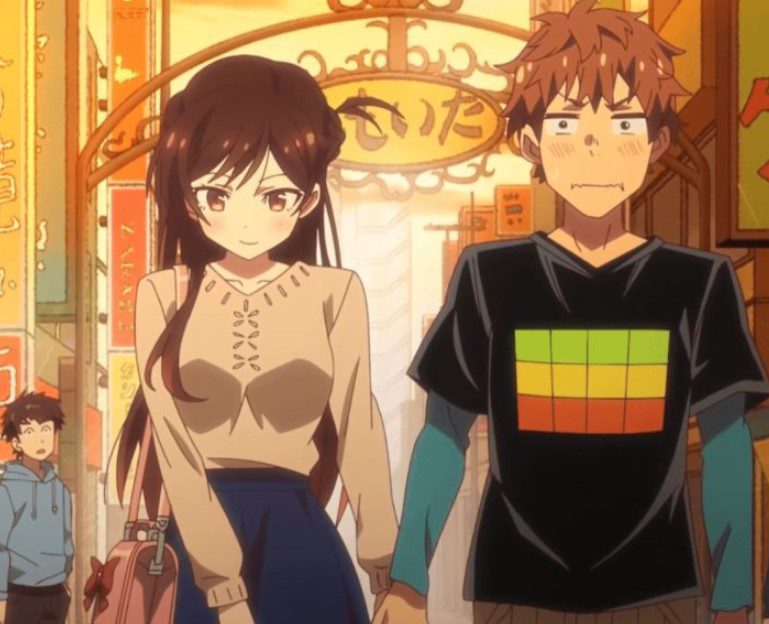 Chizuru reveals her true nature, and Kazuya begs him to continue to date him. But the family was convinced that Kazuya and Chizuru were in a true relationship. But his ex-girlfriend was jealous and decided to find out if Kazuya had found the love of his life. The two learn much about each other and continue their fake relationship.

My Youth Romantic-Comedy-Is Wrong, As I Expected

Hachiman Hikigaya is a cynical loner due to his past traumatic experiences in social life. He believed that the concept of youth is a lie made up by youngsters who face their failures in life and begin to criticize this exact mentality of youths. However, Shizuka Hiratsuka forces Hikigaya to join the Volunteer Service Club, which helps students solve their life problems. 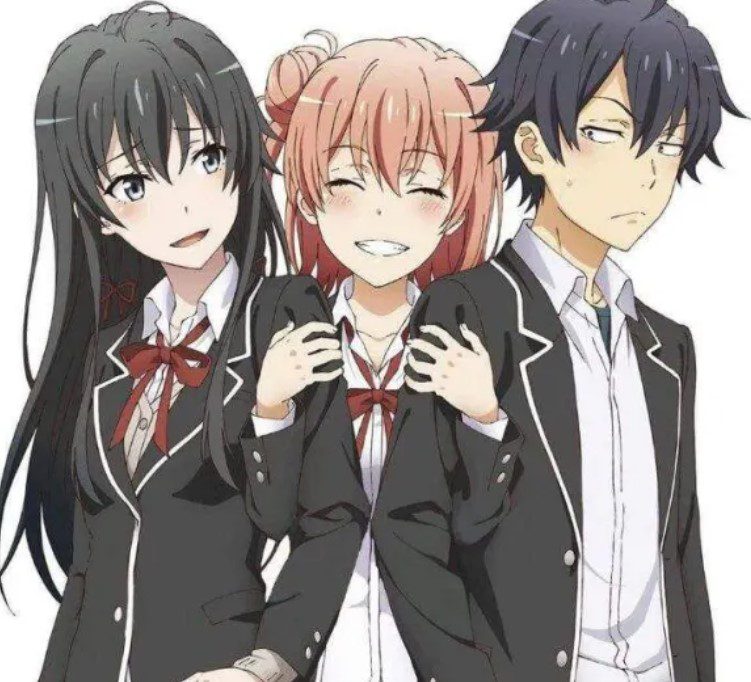 My Youth Romantic-Comedy-Is Wrong, As I Expected

Shizuka believed that Hikigaya’s personality would change after helping other students. Hikigaya meets a beautiful loner Yukino Yukinoshita, and the club grows quickly with Yui Yuigahama, and the students begin to fall in love with each other.

This is a love story between students in the same class diving into the world of love. Tsurezure Children reveals the journeys of different lovers and their romantic escapades. The m mysterious boy failed after attempting to confess his love and first kiss how ever love has its way to everyone’s heart. 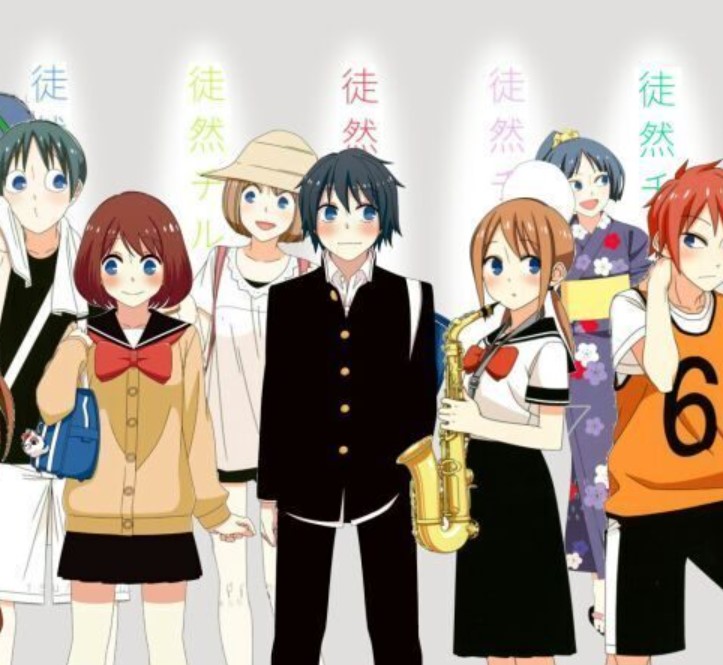 Yuuna and the Haunted Hot Springs

This is a romantic tale of a beautiful ghost and humans. Strange creatures have haunted Kogarashi Fuyuzora since birth that possesses him. He was sent away from the apartment and started a vagrant life as an exorcist. Kogarashi encountered a ghost and decided to exorcise it, but it turned into a beautiful girl, and he decided to help her. The ghost’s name is Yuna; she wants to go to the afterlife, but it is too late, and he falls in love with her.