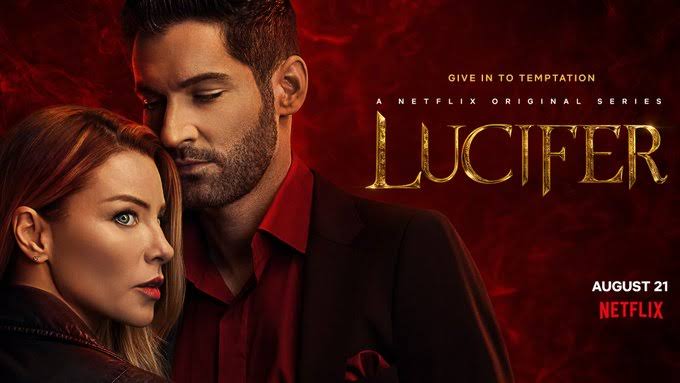 Lucifer is one of the most popular TV Shows and it has a huge fan following which is growing and growing. It first premiered back on 25 January 2016 and currently is on its fifth season. The hype behind the show is unreal and a few days ago the fifth season part 1 was released which amazed its fandom. The other half of the fifth season is now awaited by the audience. The show on the DC Comics character that was created by Neil Gaiman, Sam Kieth, and Mike Dringenberg, and was taken from the comic book series The Sandman. The show is been developed by Tom Kapinos and procedures include Alex Katsnelson, Michael Azzolino, Erik Holmberg, and Karen Gaviola.

Netflix recently revealed the sixth season of Lucifer will be its final one. Which is heartbreaking to hear as the show is pretty good and interesting. The second half of the fifth season will have a total of 8 episodes but its release date is still unknown for now. In the upcoming month, we will be getting information on the release date of part 2. For those who don’t know, the show follows the story of Lucifer that is bored from his life living in hell, he then comes to Los Angeles. Upon reaching there, he helps the people through his experience and telepathic abilities in order to bring people’s deepest desires and thoughts out of them. 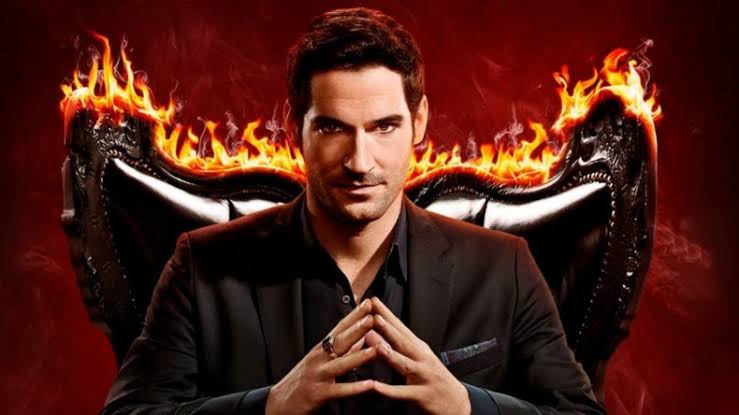 Later, he meets a Detective in a nightclub, and an incident occurs which leads him to become an LAPD consultant who tries to punish people for their crimes through law and justice. As for the cast of the show, it consists of Tom Ellis as Lucifer Morningstar, Lauren German as Chloe Decker, Kevin Alejandro as Dan Espinoza, Lesley-Ann Brandt as Mazikeen / Maze, Rachael Harris as Linda Martin, D.B. Woodside as Amenadiel, Scarlett Estevez as Trixie Espinoza, Aimee Garcia as Ella Lopez, Tricia Helfer as Charlotte / Shirley Monroe and many more.