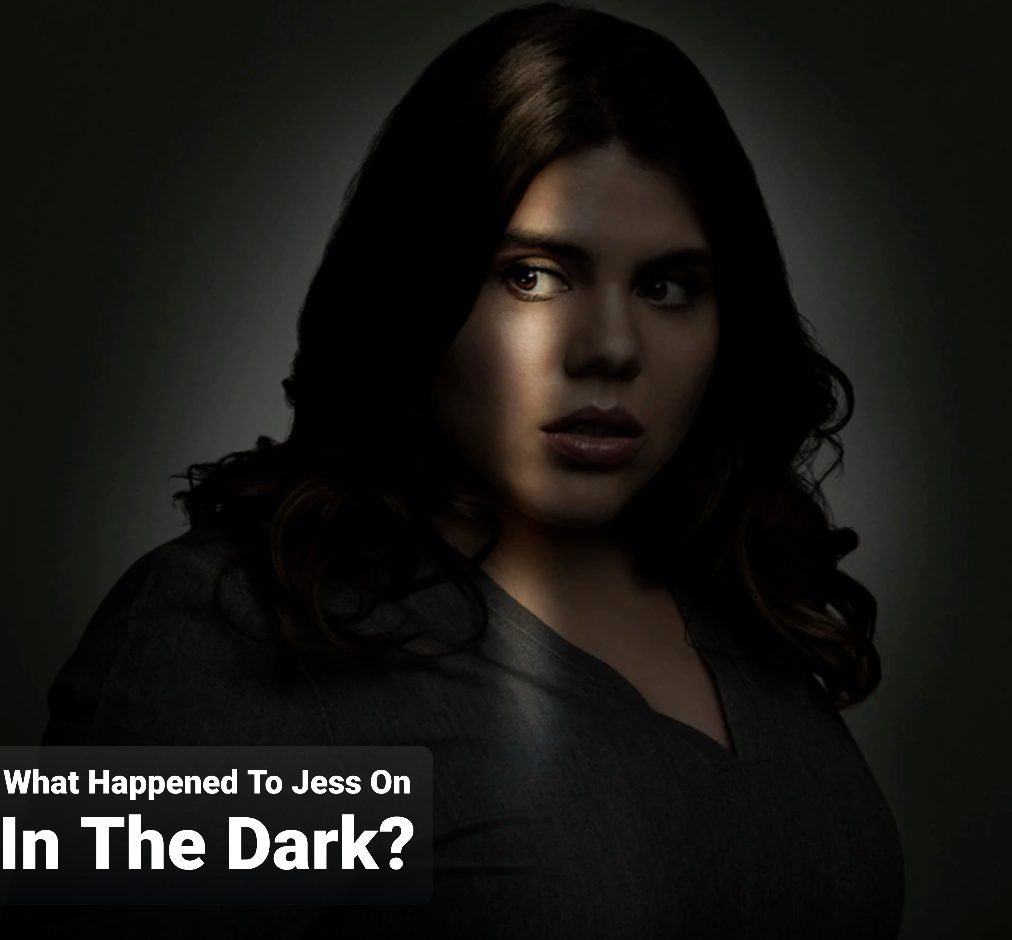 Those who haven’t watched to the end, have been wondering what happened to Jess on In The Dark. Before getting into further details, let’s have a sneak peek at the crime drama series. Created by Corinne Kingsbury, the story focuses on Murphy Mason, a blind woman in her twenties. She is very close with her couple of friends- Jess Damon and Tyson Parker. There is a day when Murphy goes out for a walk with her dog, Pretzel.

All of a sudden, she stumbles upon a dead body, which is likely to be her friend, Tyson. She tries to figure out what happened to Tyson and investigates the case. Side by side, she balances her love life and does the job at Guiding Hope. Murphy falls in love with Max Parish, who is also associated with the drug kingpin, like Tyson. She gets involved in the criminal case. What happens next?

What’s up with Jess on In The Dark series? Here is what we know.

Also Read: In The Dark Season 4 Episode 13 Release Date: Please Shine Down on Me

What Happened To Jess On In The Dark Series?

In In The Dark series, Jess Damon is portrayed by the renowned actress, Brooke Markham. Talking about Jess is one of Murphy’s best friends who helps her a lot, even in various informal difficulties. She serves as the veterinarian at Guiding Hope. Also, both are roommates. 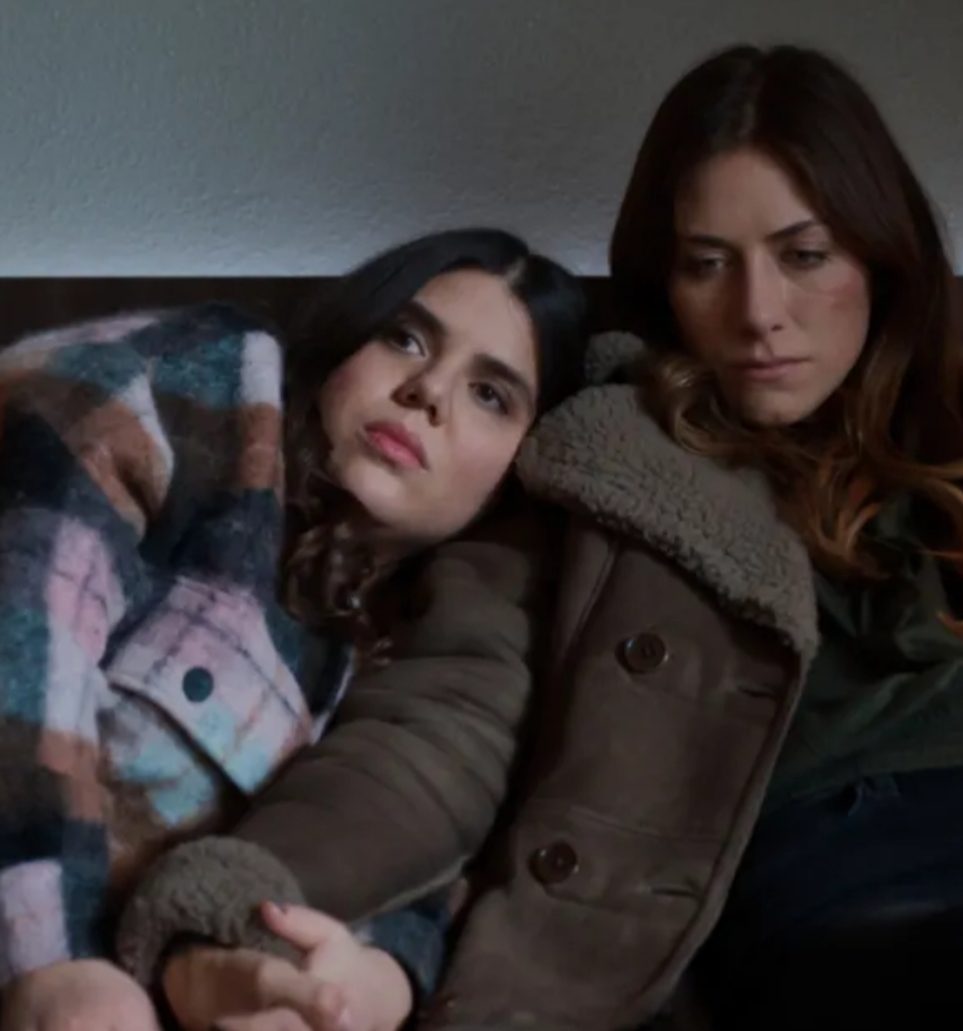 In The Dark Season, 3 begins with Jess being unconscious and dragged away. That made the viewers wonder if she had passed away already. Murphy, Felix, and Max attempted to find her. But, the cause of her disappearance remained mysterious in the beginning. In Episode 6, we found out that Jess was still alive and was there to continue in the following season. However, in the last episode of Season 3, Murphy finds out about their terrifying experience with Jess, and she realizes what she has become by then.

Jess’ absence in the series for quite some time was pretty much noticeable by the fans, and some even made it to their respective social media accounts, making assumptions about the character.

In the finale of In The Dark, we see Jess wanting to be staying dead. She wanted the same for her escape from the police. So, she decided to act as if she had already died. But, why were the police in search of her? This was because Jess had killed Nia Bailey to save her best friend, Murphy. Well, Jess was happy for Murphy to move on in her life.

In The Dark is available on Voot. Make sure to buy the subscription for the same. Do give it a watch.