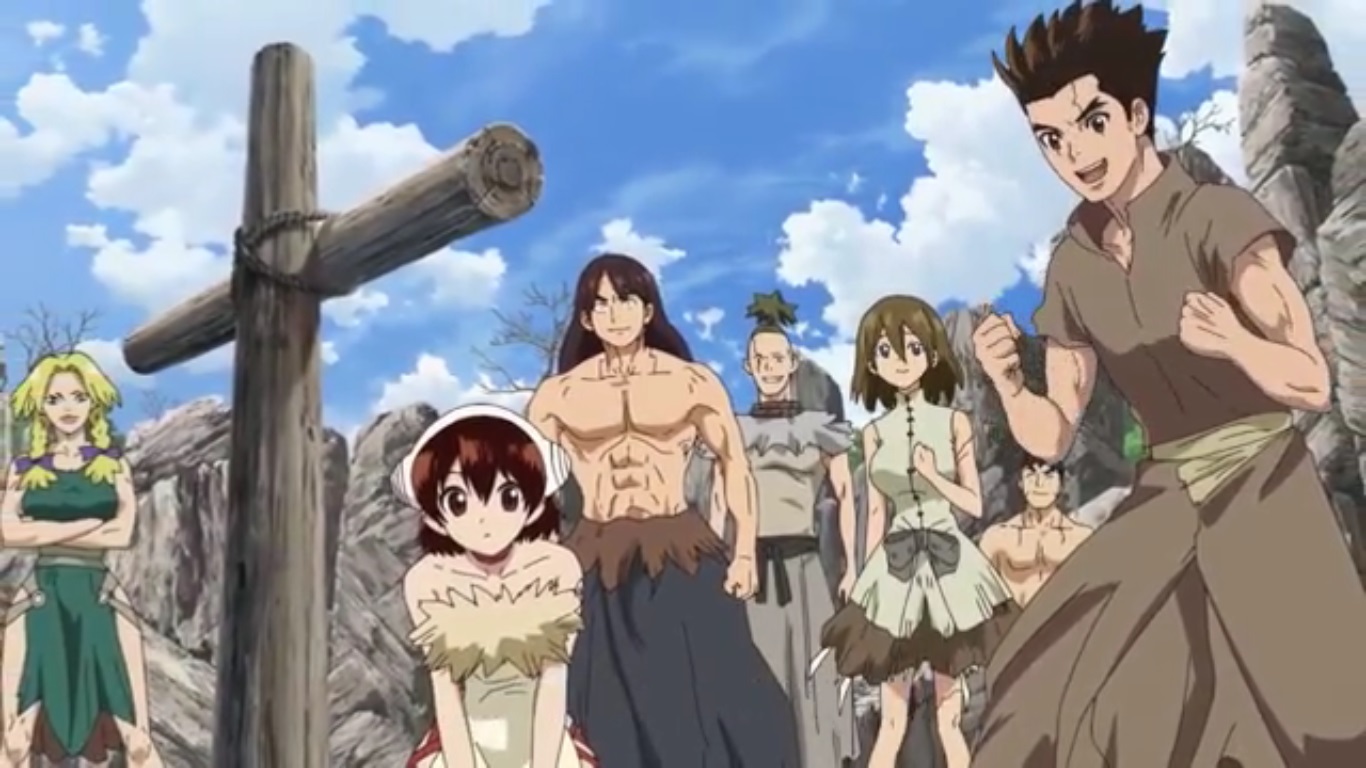 Dr. Stone Sesaon 2, or Stone wars as it is popularly known, has reached a climax with the release of Dr. Stone Season 2 Episode 7. Senku has finally launched an invasion against the Tsukasa kingdom even though Tsukasa finally noticed at the very last moment. So far, the anime has not seen some action for a while. Senku slowly develops materials that he will need for a surprise attack on Tsukasa’s kingdom.

At this point, Tsukasa seems to be clueless about what has been going on in his kingdom. It looks like not all of his men are loyal to him because many of them keep secrets from him, just like what we saw in the last episode when one of his guards ran away and pretended to be dead. Tsukasa seems to have a lot of trust in them despite all of this.

But now, it looks like two of his right-hand men do not trust him and have their own personal agenda. We saw this when Hyoga killed some of his comrades and reported to Tsukasa that they died due to Senku’s actions. And then there is Ukyo, who has recently just switched sides and agreed to ally with Senku. Tsukasa is losing followers bit by bit. And not all of them are switching to Senku’s side, but some have their own personal motives.

But now, what matters is the impending war that will start in the next episode. The preparations are all complete, and Senku is now ready to invade Tsukasa’s kingdom and reclaim the miracle water. Dr. Stone Season 2 Episode 8 will continue with the invasion when it releases next week. The new episode will be available for streaming online on Crunchyroll and Funimation. 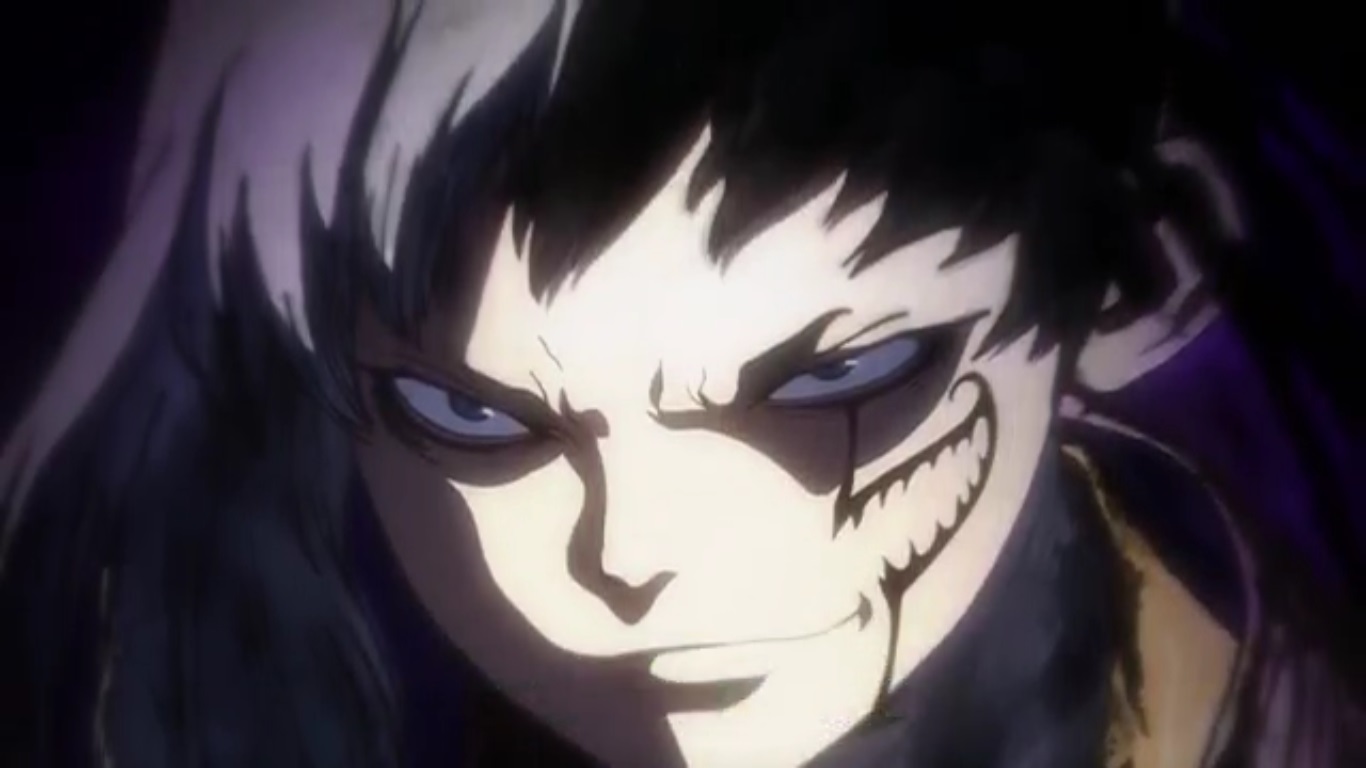 Chrome managed to escape from the prison and rejoined with Senku. This means that there was no need to use the tanker to destroy the prison. Tsukasa predicted that Senku would try and rescue Chrome, so he put all of his defensive efforts into protecting the prison. This will make the invasion easier for Senku, who has already devised a new plan to reclaim the miracle water.

And just at the last moment, he has gained a potential ally. Now all that is left of Senku is to execute his plan. Senku wants a bloodless takeover, and he has also agreed with Ukyo that this will be how they do things from now on. So we will see a little bit of action in the upcoming episodes after things have settled down.

It looks like the anime is already building towards its final moments because after Senku wins this battle, there won’t be much to do. Dr. Stone Season 2 will not have many episodes and will be short. With only 11 episodes, the anime is only left with four weeks of broadcasting before reaching the end. But for now, Senku will have to go through Tsukasa and his kingdom.

It is already clear that Tsukasa rules with fear over his kingdom’s citizens. This might have been made worse after they realized his ideals. Ukyo has been a little afraid after seeing Tsukasa going around destroying statutes of those he deemed not fit for his kingdom. And now, one of his right-hand men, Hyoga, seems to be as brutal as Tsukasa. So it will take more effort to chase Tsukasa out.

The next episode will see Senku try to chase Tsukasa out of the miracle water’s cave. Even though Tsukasa is not prepared for this, he has a strength advantage. So he wouldn’t just give up right away even if Senku swiftly secures the cave. But with the allies that Senku managed to gather, then he has the advantage as well.

But we will see more of that from the next episode when it releases next week. For the latest updates on the anime releasing new episodes this week, you can take a look at our anime news updates for a full schedule.