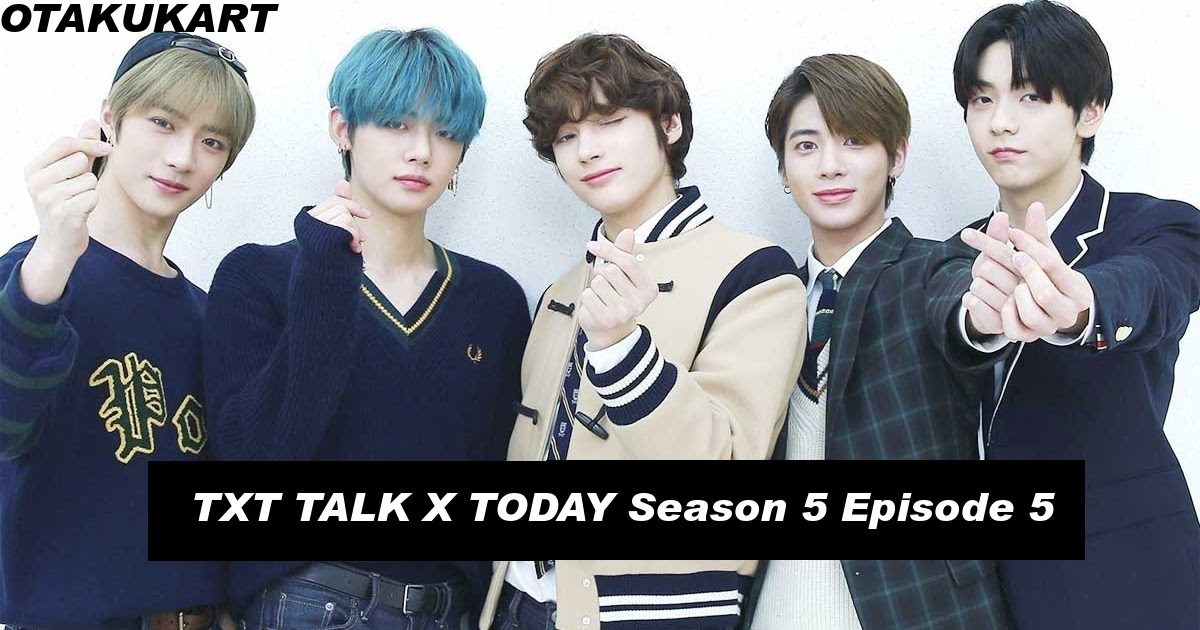 K-pop has undoubtedly gained a massive fan following over the years. K-pop music videos have broken a staggering number of YouTube viewership records. Fans are always on their toes to learn about their favorite K-pop group’s every activity. “V Live” came up with a reality mini-series on the lives of the TXT group named TXT TALK X TODAY. Fans loved the first season, and V Live knew they had to come up with more seasons. 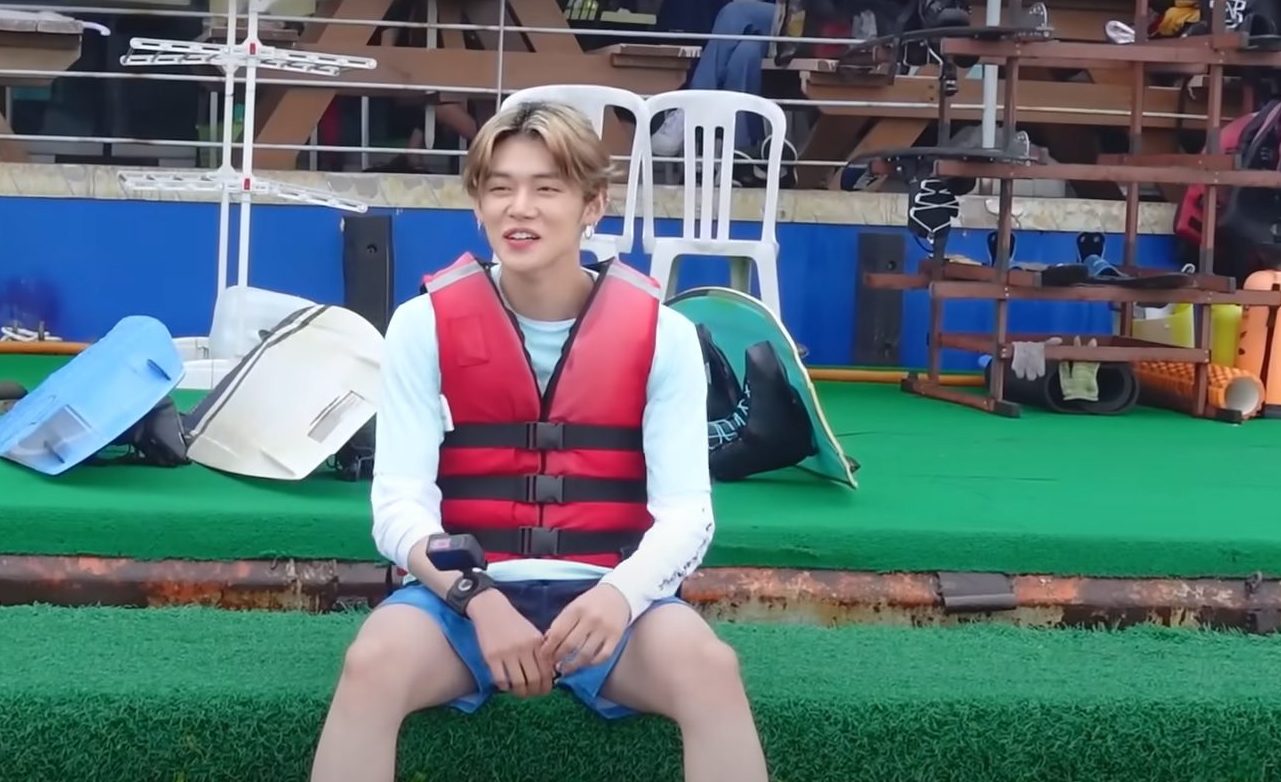 Talk X Today is said to be a reality show following the lives of the group members of TXT. The mini-series aim to give a glimpse into their hectic daily lives through multiple videos. Fans can fulfill their hunger to see how their favorite band records themselves in their practice room. They also witness what fun activities they participate in during their free time. 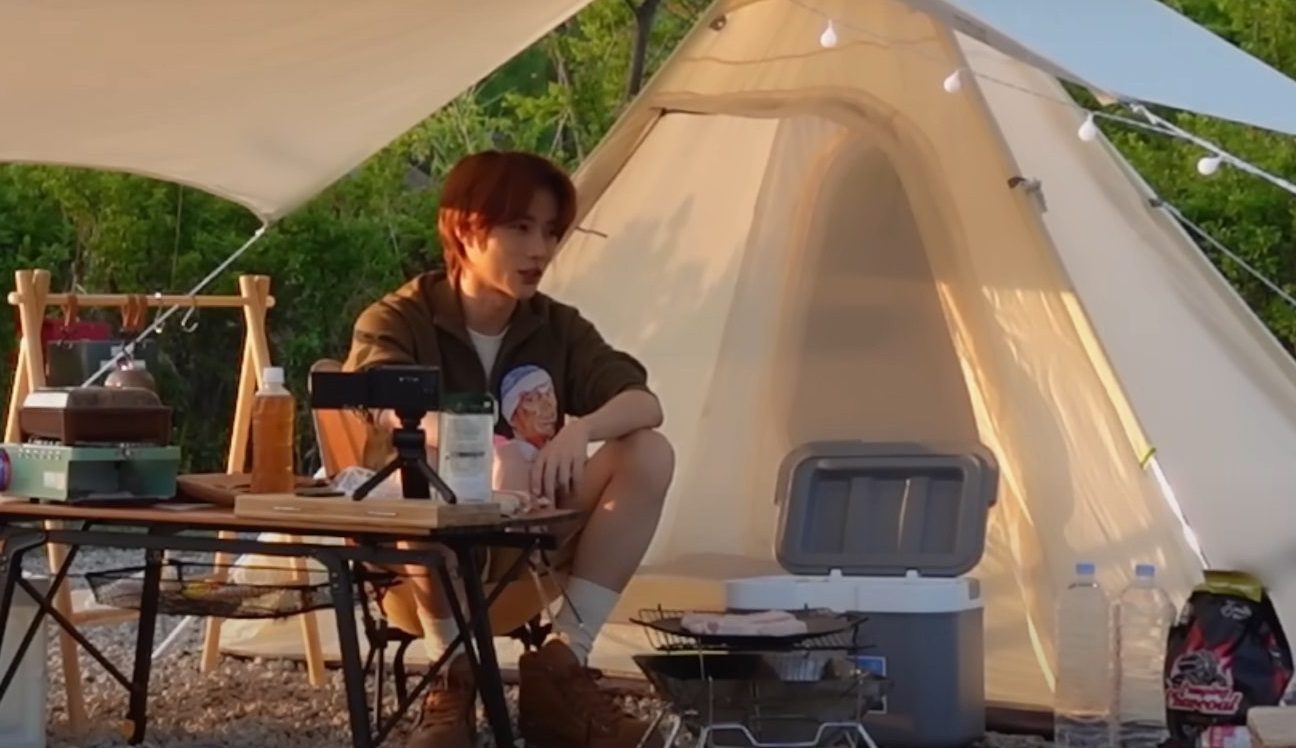 They are shown visiting an aquarium and a dog cafe. The series’ first ever episode made its debut on March 8rd, 2019.

The format is as simple as the aim of the show. The makers want fans to see how their favorite band members spend their day. From their visit to Café the Wal’z located in Yeoksam-dong, people discover something new about the singer when they all adore dogs. Fans could see Yeonjun and Hueningkai visiting their Self-Ramen Station in Garwol-dong. We also got to know their favorite music library, which is located in Hannam-dong.

Many episodes feature Theme just chilling at Konkuk University Food Street. Go to the arcade in Fun City. Fun banter and a shooting game between Beomgyu and Taehyue. Sometimes you will witness the band members doing nothing but chit-chatting. The band goes to racing games. They are seen at a photo booth clicking fun pictures together. 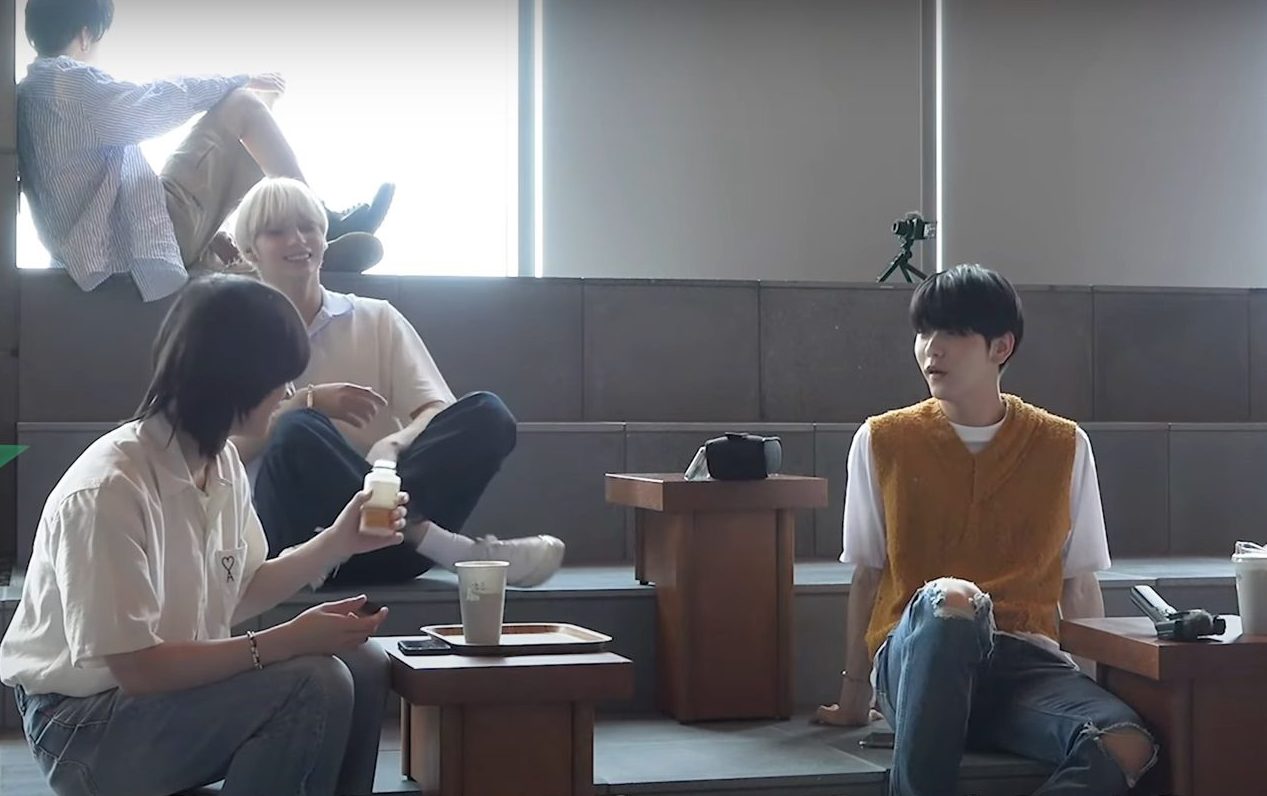 A glimpse into their professional lives is also given through the episodes. They are shown working on music and writing their songs. All in all, from their food to their free time activities, everything is covered in the mini-series.

All You Need To Know About TXT 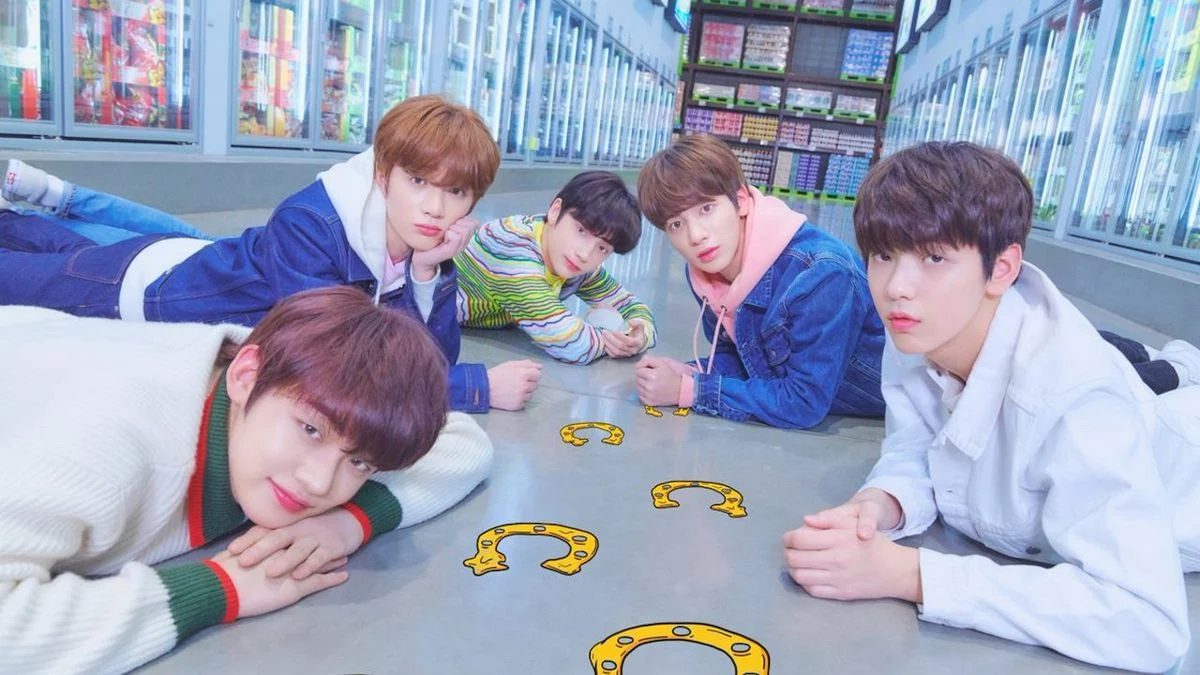 The Gaon Album Chart and the Billboard World Albums Chart saw the album reach number one. Additionally, TXT has a song charted on the US Billboard 200. Soobin, Yeonjun, Beomgyu, Taehyun, and Huening Kai are among the group’s members.