What Happened to Amy Winehouse? You might already know that she died on July 23, 2011, when she was 27, at her London home. How did she die, and what are the things that led the singing star to such a tragic end? It’s been more than 12 years since she passed away, but fans want a sense of validation behind her; therefore, here we are with every essential detail.

Amy was born to Mitchell “Mitch” Winehouse and Janis Winehouse, on September 14, 1986, at a hospital in Southgate, London. Amy’s parents had a divorce when she was. Her family, filled with singers and musicians, especially Jazz, encouraged her interest in becoming a singer and songwriter.

When she was nine, she started attending vocal education school at her grandmother’s suggestion. After learning so many things from the surrounding people, she began writing songs when she was 14. With her newly owned guitar, she started singing at whatever small or big opportunity she got.

The main reason why Amy Winehouse’s death has peaked in recent days is because of her upcoming biopic, Back To Black, and we will have a lot to see and learn. Before we get into her death, let’s see what achievements she made and at what point her downfall began.

Amy released her first album, “Frank,” in October 2003, with the direction of record producer Salaam Remi, and it was a huge success. Achieving the platinum sales level, her first album, ‘Frank,’ was nominated for several awards in 2004.

After such a bang, she contacted the band Dap-Kings to help her start a tour of new songs. Before she wrote her Back To Black, her second and last studio album, her single track ‘Rehab,’ got released in May 2006, which took the listeners by the wind.

‘Back to Black’ was the best album of Amy’s career, securing the top position in the UK Albums Chart for two weeks, and that too, after months of the release date. The best songs in the album were ‘Rehab,’ and ‘You Know I’m No Good,’ followed by the title track ‘Back to Black.’ Here began the peak of her career, and she aroused a lot of praise from people and stars. 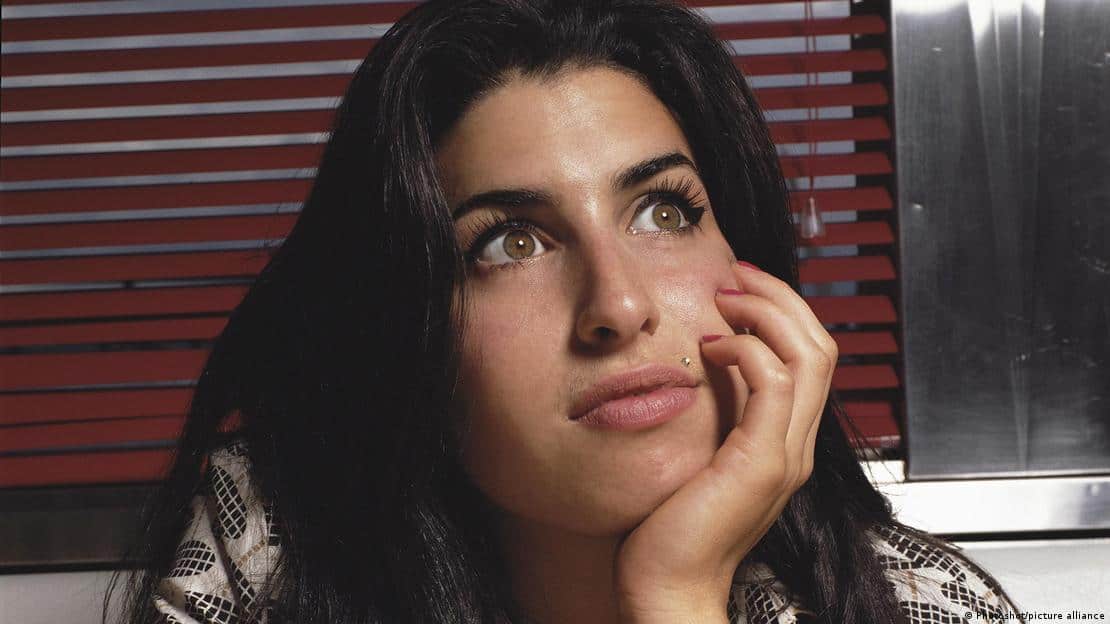 After 2007, she usually indulged in singles and concerts, only getting nominated until February 2008. In February, she won five Grammy Awards for ‘Rehab,’ including the big three – Record of the Year, Best New Artist, and Song of the Year. With this, she also became the first British woman to win five Grammy Awards.

In 2010, things started getting bad for Amy, and though she promised herself not to get high, it was already too late. Within one year, things went from bad to worse. She wasn’t able to record or perform properly and had to cancel events and concerts because of her addiction.

Amy Winehouse died of alcohol poisoning at the age of 27. Amy got into substance abuse early on in her career, probably around the end of 2004. In 2005, she was going through the after-effects of drug use, like weight loss and gorged eyes. And her grandmother’s death in mid-2006 pushed her even more toward the darker side. Fans immediately added that the songs in Back to Track, specifically, ‘Rehab,’ were dedicated to her falling health. In 2007, she canceled multiple shows, showed erratic behavior, and got arrested for marijuana possession.

She went into custody multiple times for allegedly doping on cocaine, heroin, alcohol, marijuana, and ecstasy. Besides, she also confessed to several offensive acts of common assault. She ultimately realized her wrongdoings, but it was too late; she had already crossed the red line. In 2008, she reportedly had lung and heart problems from smoking cocaine.

Experts said she could beat it with treatment, but she didn’t stop at the right time. In 2010, her mental condition went nuts, and she had to undergo multiple psychiatric evaluations but rejected treatment. A few days before her death, she was already drinking consistently, as reported by her bodyguard. Doctors found her blood-alcohol content to be 0.416%, enough to kill. Her bodyguard checked and reported it to the authorities on the afternoon of July 23, 2011.

Amy Winehouse was one of the biggest faces in the 2000s jazz music industry. She went from creating Grammy-winning records to dying thoughtless, or maybe, filled with thoughts; we will never know. But we are awaiting her biopic Back To Black and will let you know about it very soon. May her soul Rest In Peace.