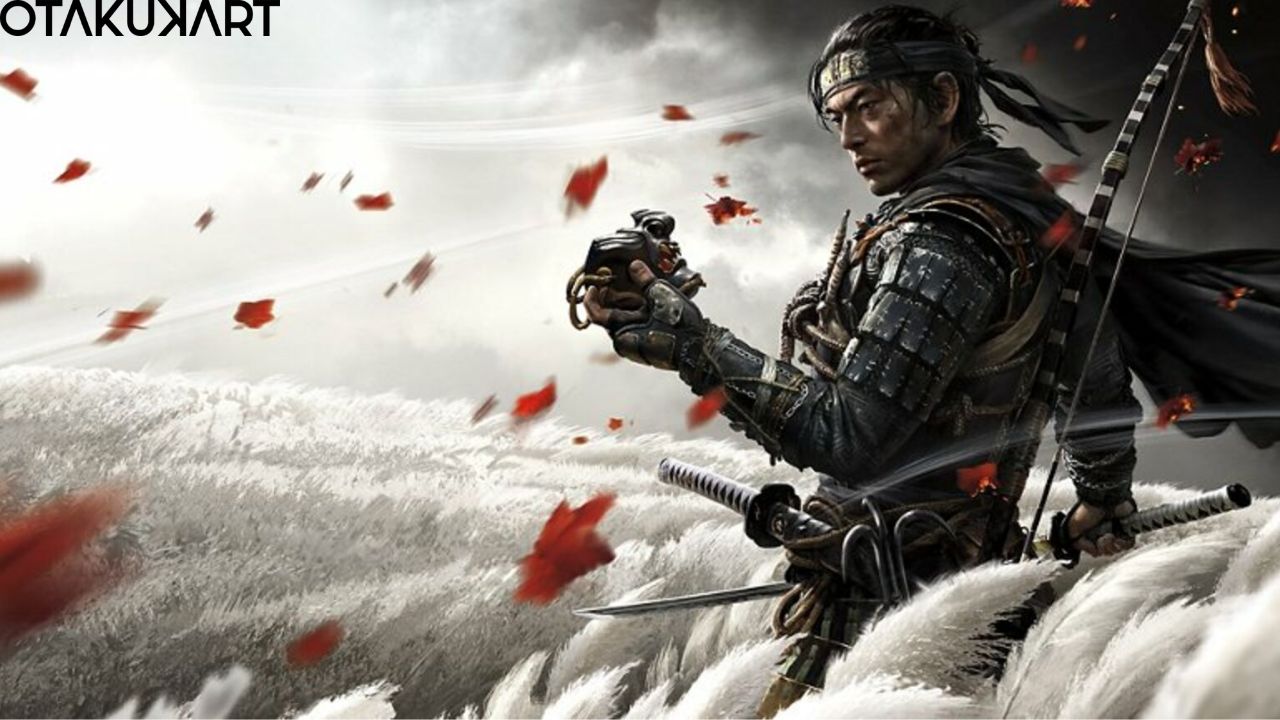 What Is The Ghost Of Tsushima Legends Mode?

Ghost of Tsushima is a 2020 action-adventure game developed by Sucker Punch Productions and published by Sony Interactive Entertainment. Nate Fox and Jason Connell are the directors of Ghost of Tsushima, while the producer of the game is Brian Flemming. Chris Zimmerman is the programmer, while the artist is Jason Connell. Ian Ryan, Liz Albl, Patrich Downs, and Jordan Lemos are the writers of Ghost of Tsushima. Sucker Punch started working on the game after they shipped Infamous: First Light in 2014, as all in the studio had to move on from the Infamous franchise and wanted to create a game that would be having a heavy emphasis on melee combat. 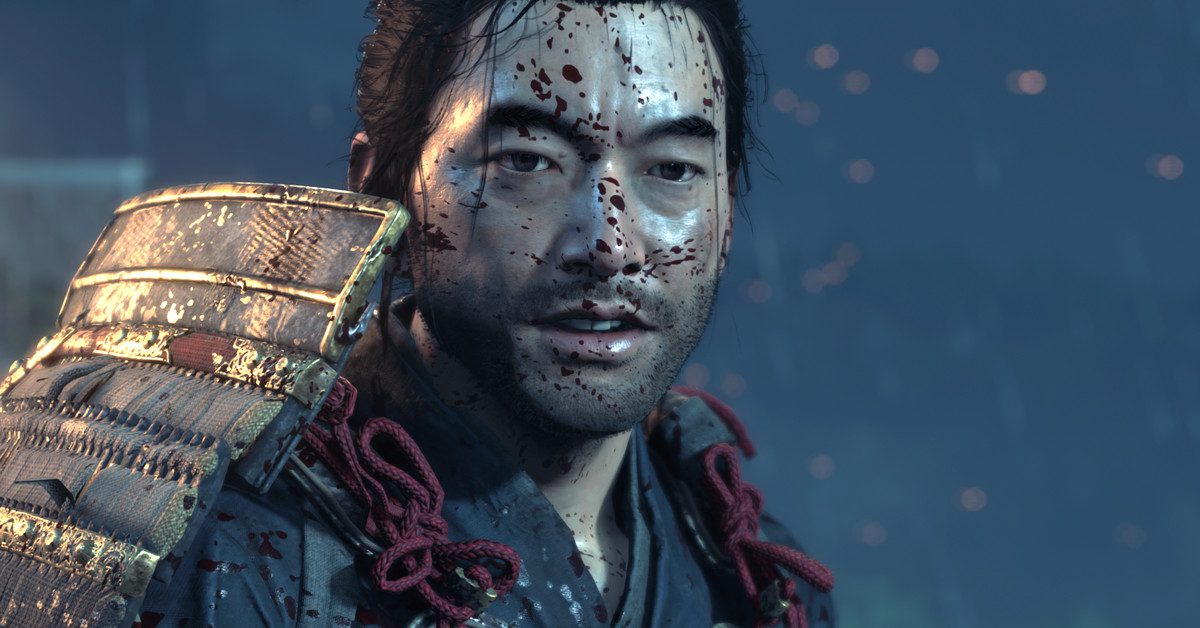 The studio, in collaboration with Japan Studio, visited Tsushima island twice to ensure that the game they are creating was culturally and historically authentic. The tram behind the game was highly inspired by Samurai cinema and highly inspired by those directed by Akira Kurosawa and as well as comic book series Usagi Yojimbo. The game’s minimalistic style and art is influenced by Shadow of the Colossus. The Ghost of Tsushima was released for Play Station 4 in July 2020. The game has received positive responses and reviews upon its release, and critics have praised the game’s melee combat, story, performances, and characters. The game was a commercial success and earned great money.

What Is The Ghost Of Tsushima Legends Mode?

In this segment, we will be revealing the legends mode in the Ghost of Tsushima. In the new mode called Legends Mode, you and your friends can go together and unravel stories of legends. The story created here is different from single-player campaign mode. There are a total of five gameplay modes, each with a different aspect and gameplay mechanics. This mode was released on 16 October 2020. It is a cooperative mode from which a player can choose from four different available classes, namely Hunter, Samurai, Ronin, or Assassin. Legend is separate from the single-player campaign of Ghost of Tsushima. Legends mode has a prominent feature, unlike any other, and elements that are adapted from Japanese Folklore and mythology. The creator ultimately chose Legend for its supernatural mode. In December 2020, Legends introduced four outfits based on Play Station franchises Bloodborne, God of War, Horizon Zero Dawn, and Shadow of Colossus. The Legends Mode of The Ghost of Tsushima

Now that we have discussed the legends mode in Ghost of Tsushima. Let us discuss more about the story and gameplay of it. A Mongol Fleet led by Khotun Khan invades the Japanese island called Tsushima in 1274. Local Samurai Lord Jin Sakai and Lord Shimura lead the island’s samurai in an attempt to avert the invaders. But the battle ended in disaster, and Samurai got killed, Shimura captured, and Jin got severely wounded and left to die. The Mongol invasion of Tsushima was chosen as the setting because the conflict the topic was easy for people to understand.

Story of Ghost of Tsushima

Ghost of Tsushima is designed such that the players face challenges. The game’s marketing campaign and promotion began in October 2017. A trailer was shown at Sony Interactive Entertainment’s Paris Games Week press conference. The game was released for PlayStation 4 on 17 July 2020. It was delayed as it was originally set to release on 26 June due to Covid-19 pandemic. The creator of the game Sucker Punch announced four editions, namely standard, digital deluxe, special, and a collector’s edition. 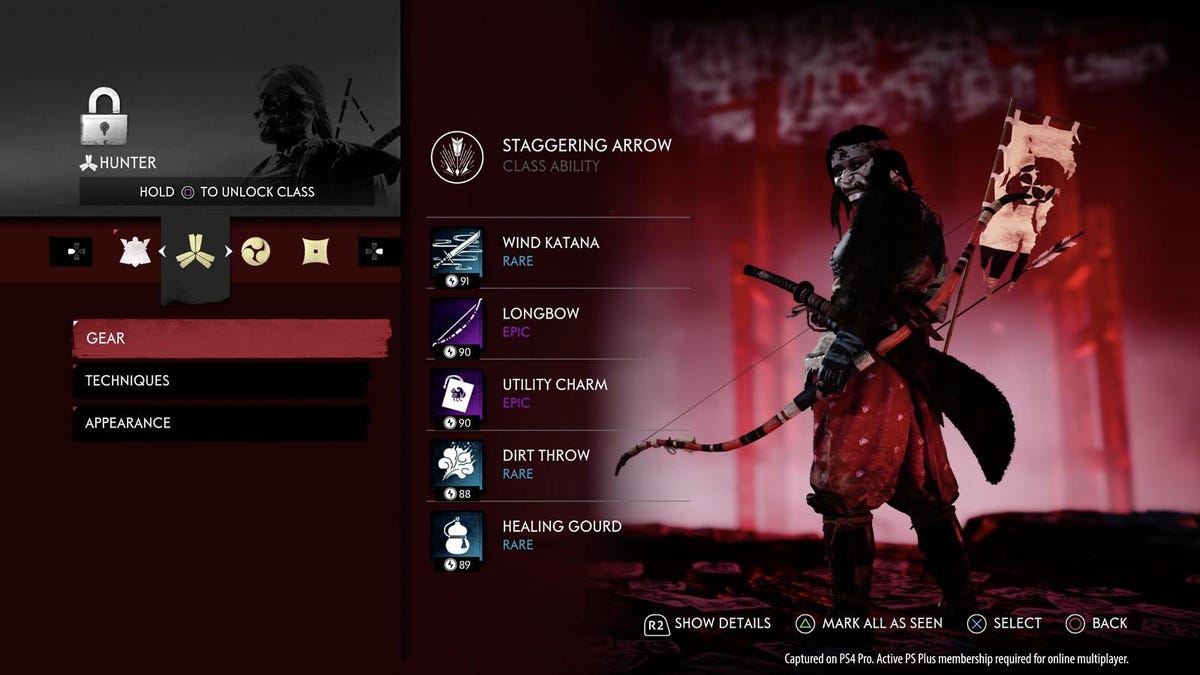 To sum up the article, we discussed in depth about the Ghosts of Tsushima. The highlight of the passage was to reveal information about the legends mode of the ghost of Tsushima.