Interview with the vampire release date

Vampire fans, get ready to stick your necks out for this one! Because we have a great piece of news, AMC will remake a classic. Here’s Interview With The Vampire release date, cast, and everything we managed to scoop up from the internet concerning this upcoming remake of the classic Anne Rice novel that managed to captivate so many readers and got so much traction since its 1994 adaptation to film starring Tom Cruise, Kirsten Dunst and Brad Pitt. Now with a renewed cast and the minds that brought us great productions like Better Call Saul and Breaking Bad, we have this bloodsucker production right around the corner!

If you’re unfamiliar with Interview With The Vampire is a fictional novel written by Anne Rice. It tells the story of Louis, a young man who is turned into a vampire by another vampire named Lestat. Louis then goes on a journey to find out more about himself and his new condition. Along the way, he meets other vampires and learns about their world.

Interview With The Vampire Is Back

Initially, a book penned by the renowned artist Anne Rice nearly fifty years ago, Interview With The Vampire will make a comeback to the small screen via AMC, the network ordered an eight-episode debut season that will release this year in exclusivity on that network and its streaming service. After penning a deal with Anne Rice, AMC got the rights for eighteen titles of her work, and that included the vast “Vampire Chronicles”, “Mayfair Witches”, “Interview With The Vampire”, “Blood Communion: A Tale Of Prince Lestat”, “The Queen of The Damned”, “Prince Lestat”, “The Vampire Lestat” and many more! Meaning that the network now has full ownership of the entirety of the intellectual property of that series, and they can make it go wherever they want! 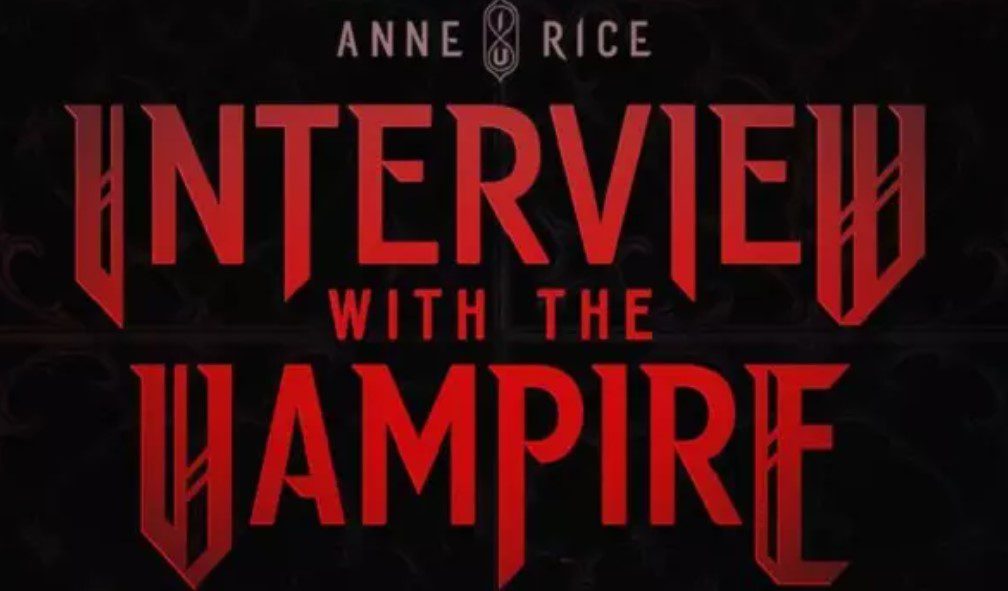 Anne Rice’s son will be executive producing this series!

Who’s Producing Interview With The Vampire?

Who’s In The Cast of Interview With The Vampire?

What Is The Plot About?

This AMC series is taking a spin. While The plot involves Lestat turning Louis into a vampire, the backdrop of this bloodsucker tale won’t be some fancy European castle. Instead, the showrunners are taking us to the early 20th Century New Orleans, Louisiana, in the United States. Here, we will see how this tale of love, immortality, and blood intertwines right in the middle of a raucous context, as New Orleans at that time was extravagant, violent, discriminative, and complicated.

Interview With The Vampire Trailer

Interview With The Vampire Release Date

Interview with the Vampire will release on AMC and AMC plus on Sunday, October 2, 2022, in a time slot that will follow the Walking Dead series finale, marking AMC’s next shot at what’s ahead for them in the upcoming seasons. Can this series be a success or a flop? We’ll have to wait and see. That’s all the time we have for Anne Rice’s Interview with The Vampire at the moment. Thanks for your attention. If you liked this article, please share it with your friends on social media. See you soon!

Also Read: Interview With A Vampire 2022: The Modern Take On An Old Tale