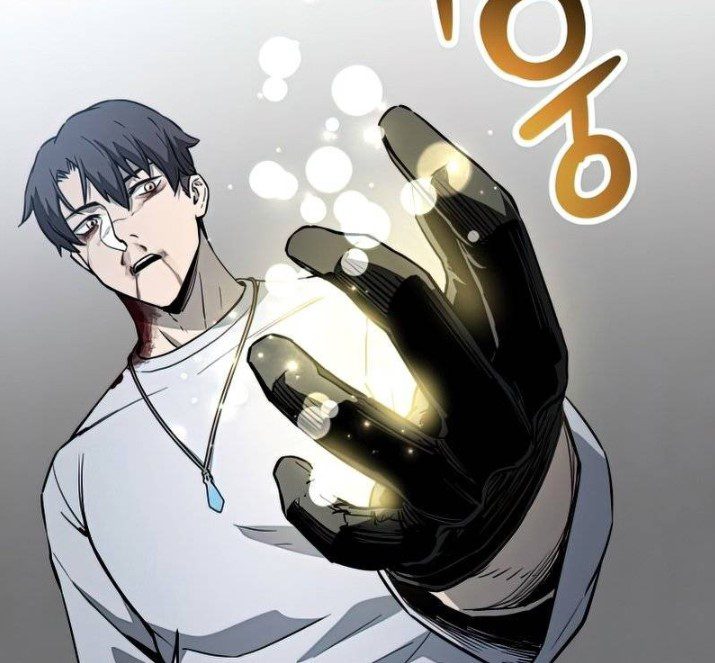 The Player That Can't Level Up Chapter 81

The Player That Can’t Level Up Chapter 81 continues after Kim enters a Dark Realm to retrieve everything he wants to awaken his hidden powers. Kim also obtained the Sword Of Life, which he believes helps him revive Elle, who sacrificed her life to protect him. He also managed to gather all of his subordinates and decided to return to the human world. Kim successfully returns to the human world but realizes his soul was left in the Dark Realm. Kim’s student reminds him how to get his soul back.

Kim begins to bleed as he tries to focus, and his students remind him to con troll himself or he will meet his end. He realizes his soul will remain within the Dark Realm if he doesn’t do anything. Kim picks up his sword and stabs his thigh. The students accept what Kim has done since it helped Kim return to his senses. They talked about changing Kim’s vessel construction. A huge light appears, and the student reveals that the light is clashing with his death. Kim is ordered to build a wall between his student’s death and light bursting out.

He wonders how to do that and receives a message that he can adjust the order of Egos to death, the territory of egos, and then finishes with life. Kim realizes that he won’t have a long life span if he fails. But he ends up puking blood and falls unconscious. The student realizes that his master Kim is on the brink of death and reminds him that he can’t die here since he has goals to accomplish. Kim realizes he is losing consciousness, and the student tells him not to move since he wastes his energy.

Previously on The Player That Can’t Level Up Chapter 80

Kim realizes Rain, Hermes, and Oberon has begun moving within the Dark Realm. Later, Kim wakes up wondering g what has happened, and his student wonders if the master is okay. He got up and asked if he was unconscious since it was already morning. Kim reveals the name of his student and calls him Lou. Lou reminds Kim to check his vessel, and he will learn about new changes. Kim enters the inner world and begins checking the vessel’s changes. He finds that Oberon and Rain are pushing back “Death.” Kim realizes that it helped him wake up in the real world; once the task in the inner world is finished, his life will return to normal. 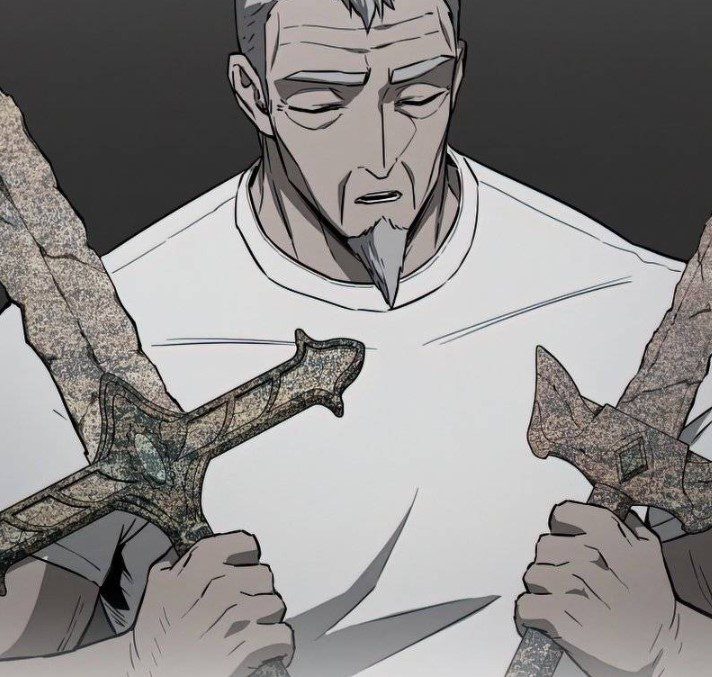 Kim looks at the bright side and discovers that Brunhearet and Hermes are pushing back ” Life.” Lou wonders if he has done a great job. Kim supports Oberon, Rain, Brunheart, and Hermes from the center. Later it was revealed that Kim’s activation level had increased, and he perceived life. Kim obtained Level 1, Class: Ego’s partner, Unique ability: Link, Skills: Assimilation, Death, Synthesis, Granting, and Life. But the Ego exposed was Fire Giant at level 14. Kim returns to the human world and is glad he has acquired new things.

Later, Kim drinks a portion and learns about the elixir’s energy that healed his wounds. Kim asks Lou about the next steps. Lou replies that Kim must practice controlling his new powers, and he knows that Kim will get used to it since he previously controlled death. Kim shows how to control death by making a yellow aura glow around his hands. Lou admits that his master is a genius. Kim realizes he must continue training g while waiting for the elder to finish fixing the sword of life. Lou adds that Kim has more time to train, and he has conquered the Dark Realm.

The Player That Can’t Level Up Chapter 81 Release Date

The Player That Can’t Level Up Chapter 81 will be released on 26 September 2022. Lou brings the holy sword corpses and asks Kim to resurrect them using the power of life. Kim remembers the day the Angel takes him away from his lovely family. He resurrects the holy sword corpses in the next chapter. You can look at The Player That Can’t Level Up Chapter 81 update below. 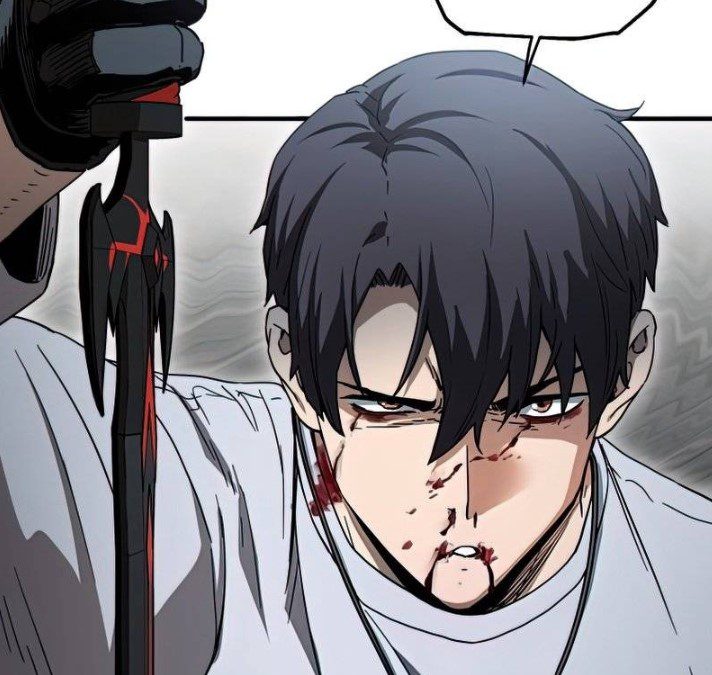 Also Read: What Is MC Meaning In Anime?