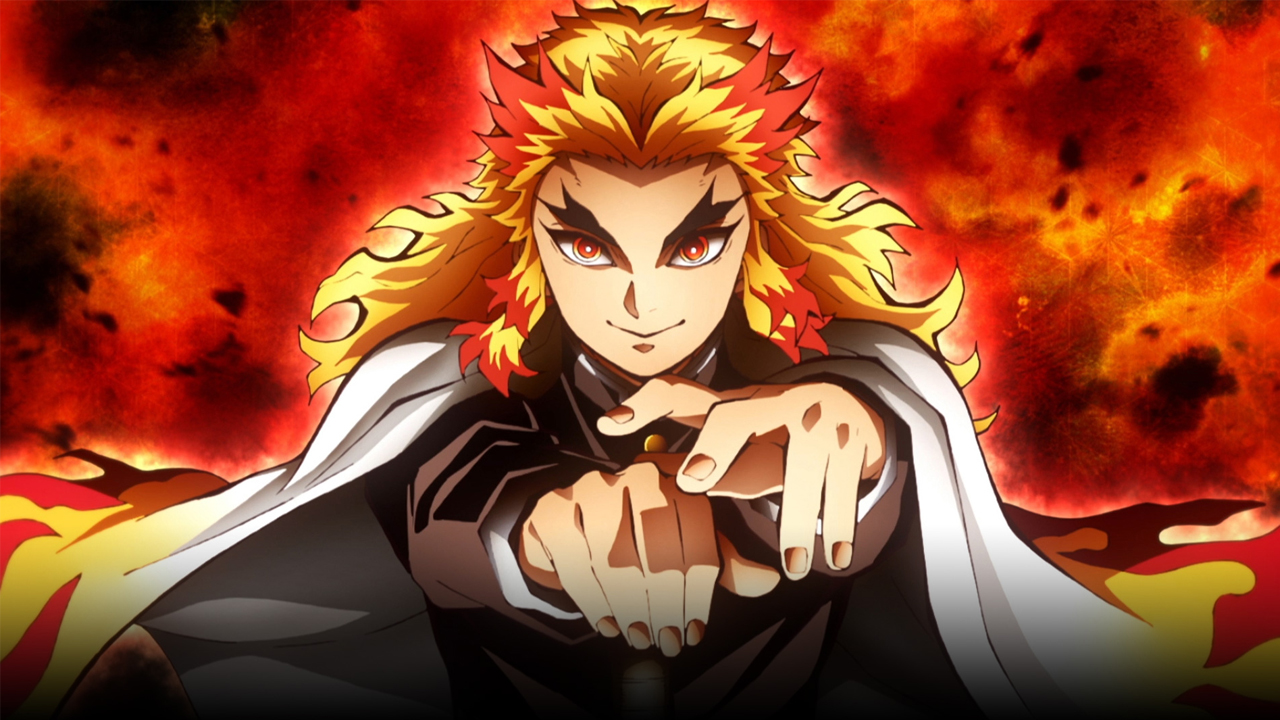 This is an update on the upcoming movie that will continue the story from the first season of the “Demon Slayer: Kimetsu no Yaiba” anime. Demon Slayer is the hit anime from 2019 that is based on the manga written and illustrated by Koyoharu Gotōge. The sequel to this anime, “The Demon Slayer: Kimetsu no Yaiba the Movie: Mugen Train,” was announced last year that would cover the whole next arc. It is a new adventure that will bring some enemies from the past.

Demon Slayer is an action-fantasy anime set in old Japan, about a young boy, Tanjiro Kamado, who lives in the mountains with his family. He sells charcoal in the nearby villages to earn income for his family. One day, returning from such a regular trip, he finds his whole family massacred by a demon. His sister, Nezuko, was the only one that survived, but she has turned into a demon. Still, Nezuko is showing some signs of human emotions meaning there was some hope for her. Recovering from this, Tanjiro encounters a demon slayer, Giyū Tomioka. He is recruited by Giyū to become a demon slayer. Hence, he sets out on the journey to find a way to turn Nezuko back to human form and avenge his family.

Season 1 had 26 episodes that aired from April 6, 2019, to September 28, 2019, streaming on different Japanese and international media. Dubbed version has also aired. It has since established itself as one of the best anime of the modern age. There is solid character development in the story as the main characters thrive on getting tougher against the perils of their world. The studio did an excellent job animating the masterpiece story from the manga.

The Demon Slayer: Kimetsu no Yaiba the Movie: Mugen Train

The studio also announced a follow-up to the season one, when the last episode aired, The Demon Slayer: Kimetsu no Yaiba The Movie, which will cover the next story arc from the manga “Infinite Train.” 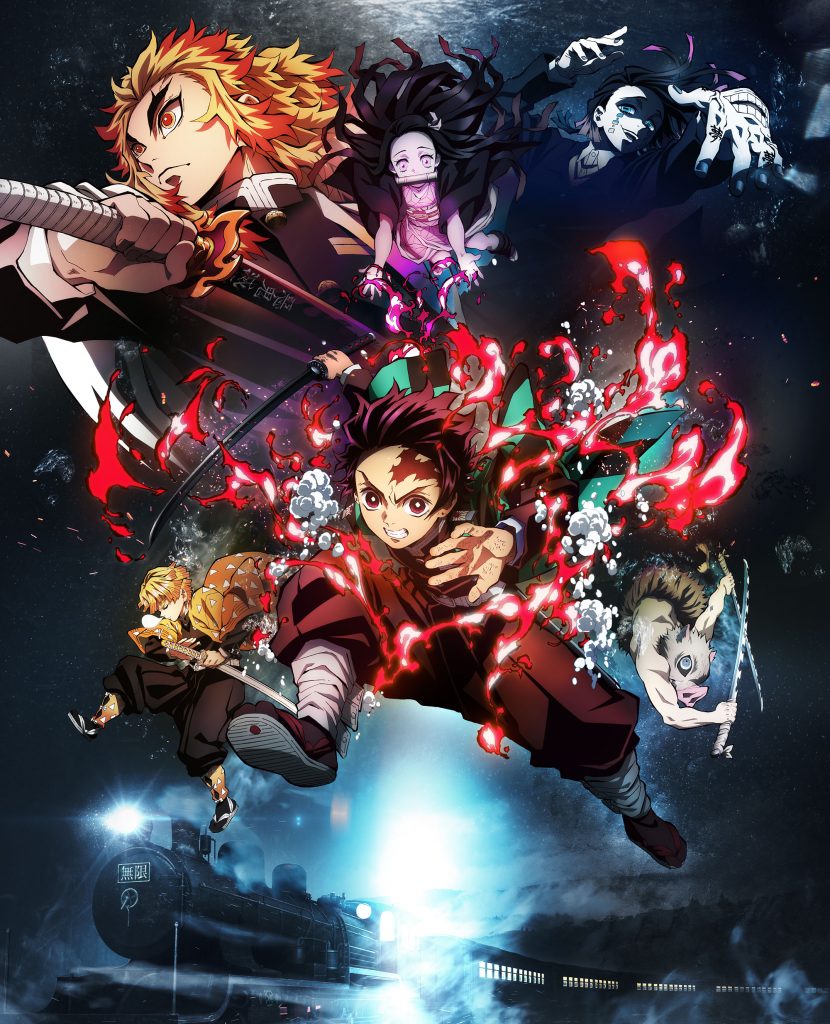 When will the Demon Slayer: Infinity Train Movie be released?

At the end of season 1 of the anime, Tanjiro, Zenitsu, and Inosuke get this assignment. There is a demon at the Infinite Train to the west. Slay the demon to stop the killings. Tanjiro also brought Nezuko to the train so that they are never apart again. They have boarded the train at the station, and now there is a presence on the train that they have to defeat. Some Swordsmen were sent by the Corps who have gone silent. Kyojuro Rengoku, the Flame Pillar, is also on the train. Kyojuro runs into a demon on the train, which he quickly kills.

But there is a larger plot which has already been set in motion since they set foot on the train. Enmu wants to kill Tanjiro on this train to become an Upper Moon. The group will fall into a deep sleep, which will put them into lucid dreams. Dreams about the things they want the most. Someone has to get out of these dreams and break the spell if they want to save their lives and kill the demon. It is an exciting arc from the manga, which will challenge Tanjiro to survive against this vivid plot of Enmu. The Flame Pillar, Kyojuro, is the powerful demon slayer who will have a role in breaking the spell.