Gina Carano’s boyfriend has always been in the headlines. She is one of the strongest women in the industry. The MMA fighter and then a successful actress, Gina, has a successful career. She is best known for her work in movies such as Fast and The Furious. Gina is an amazing person who has an interest in fitness, and that led her to build a career in MMA. However, the fighter was offered a role, and she worked in the entertainment industry. Gina split her ways from the fighting world.

People enjoy watching her on the screen. She is a beautiful actress. Nonetheless, Gina claimed numerous championships, and her fighting tactics made her fans call her the “Face of women’s MMA.” In one of her interviews, Gina revealed that it was her boyfriend who inspired her to make a career in MMA. She retired from the fighting after her first defeat in professional MMA to Cyborg. For now, she is active in the movie industry and working as an actress. Gina’s love is yet another manor talk of discussion of the athletes’ fans. She is known for dating some of the A-list celebrities in the industry. So, who is Gina Carano’s boyfriend now in 2022?

Who Is Gina Carano’s Boyfriend?

Gina Carano’s boyfriend is Kevin Ross. Those who have been following the MMA fighter since the beginning of her career might know that Kevin was her ex-boyfriend whom she had dated back in 2005. He was the one who helped her and supported them in her worst. When her parents got divorced, Gina was going through the worst days of her life. It was Kevin who motivated her for her career. 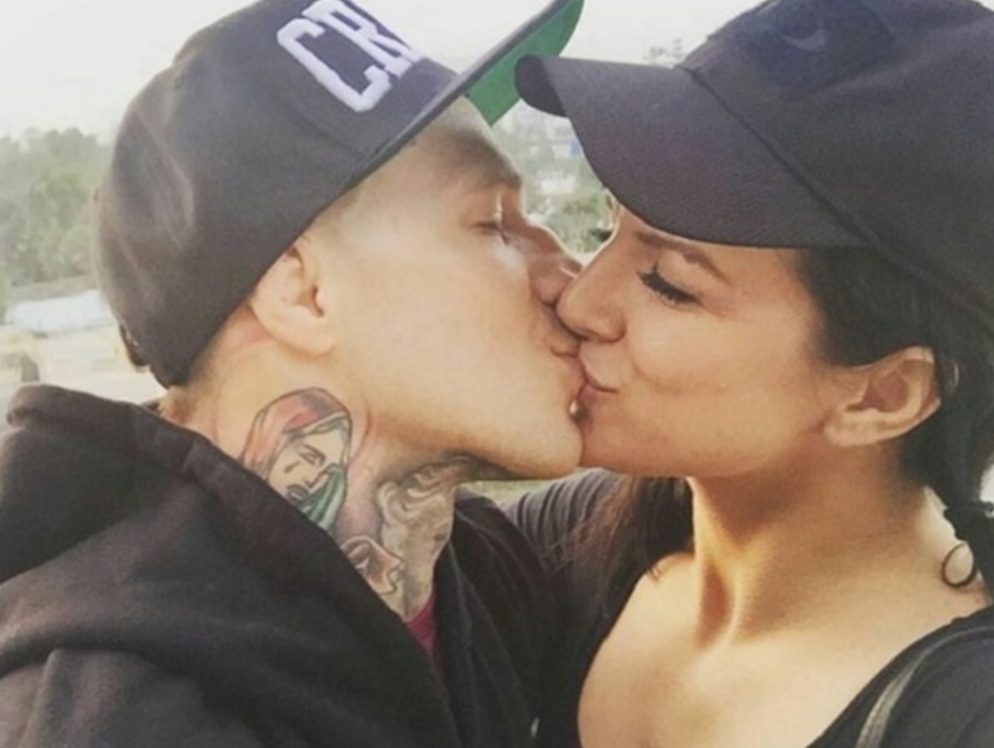 They were going stronger until the couple decided to split their ways in 2008. Gina then focussed on her acting career while Kevin git busy with his fighting career. However, after Gina broke up with her boyfriend Henry Cavill, she rekindled her romance with Kevin. They again started dating in 2015. Nonetheless, they did not announce their reunion that fast. In December of that year, Gina revealed that she and Kevin were back together. They are still together and are going stronger with time. Kevin often talked about his girlfriend in his interviews. He is very happy dating Gina, and their blossoming romance is getting stronger with time.

Gina, too is quite vocal about her love for Kevin. Back in July 2020, Gina posted about her boyfriend on her Instagram account. She wrote, “I am Who I am because you believe in me.”

Who Has Gina Carano Dated In The Past?

However, their relationship did not receive much praise from their fans. Gina was often trolled for dating Henry, and there were often the #Ginahenry taking over Twitter and Instagram. She always kept her relationship with Henry under wraps. They hardly appeared together. However, they were deeply in love. Although Gina received so many hate comments while dating Henry, they always stood by each other’s side and supported one another. Their relationship grew very strong with time.

Although the netizens went quite hard on them, they often published their pictures of kissing and holding hands. Nonetheless, neither Gina nor Henry paid any attention to the people. Instead, they work on their relationship and enjoy each other’s company. Unfortunately, their relationship did not last for long. In 2014, the couple split their ways and then rekindled later. Nonetheless, they again split their ways.