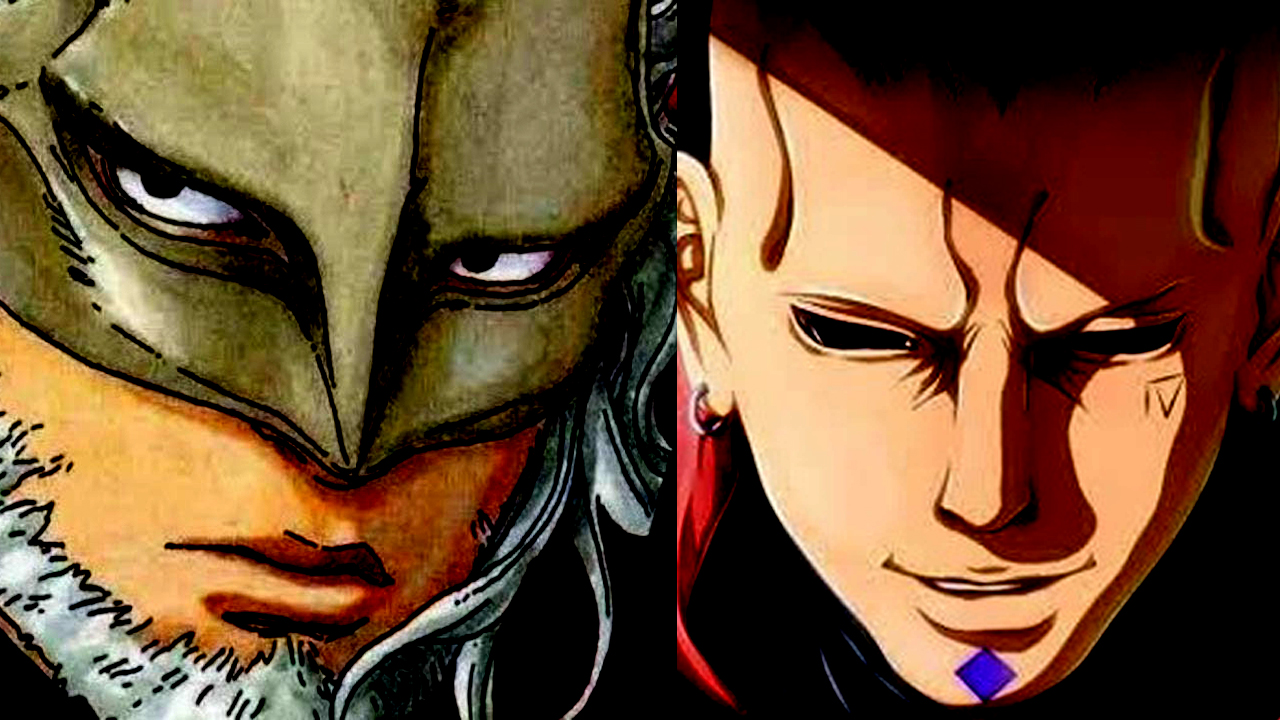 We have got Boruto Chapter 46 release date and recap for the recent chapter. Boruto: Naruto Next Generations is the sequel to the popular manga, Naruto. The Boruto manga is published monthly in the V-Jump Magazine. The latest chapter for the manga was released today, which also had the release date for the next chapter. We got all the news for you, but let’s look back at the previous chapter first.

Boruto is the son of the seventh Hokage, Naruto Uzumaki and Hinata Hyuga. Boruto: Naruto Next Generation involves the story of the growth of Boruto into a ninja warrior. He wants power, but he doesn’t want to be the Hokage like his father. Boruto just wants to be popular. The manga covered the story from Boruto: Naruto The Movie in which Konoha is attacked by Otsutsukis, who wants the Nine-Tails inside Naruto. They kidnap the Seventh Hokage, who is rescued later by the other four Kage from Momoshiki Otsutsuki and Kinshiki Otsutsuki. During this battle to save his father, Boruto receives a Karma Mark from Momoshiki. 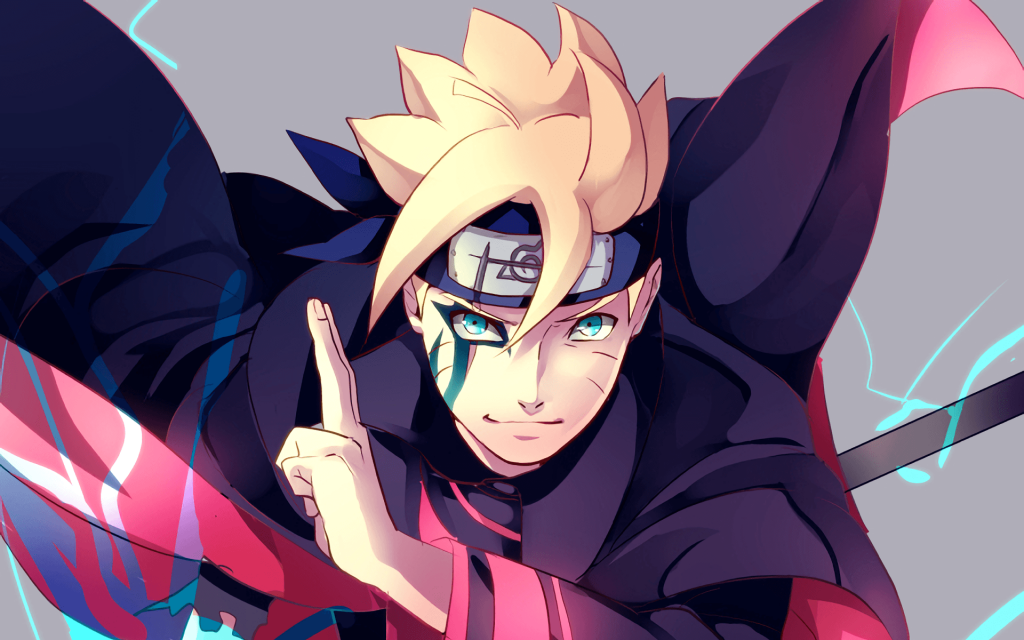 Now, the manga has entered the Kara Arc. The Kara Group is searching for people who have the Karma Mark. Boruto and his team meet a member of Kara Group, Kawaki. Kawaki is protected by the Uzumaki family. But, Jigen, who is also in Kara, comes to retrieve Kawaki from the Uzumaki family. He defeats Naruto and Sasuke during the battle that follows. Naruto is sealed while Sasuke escapes. Boruto and others end up saving Naruto later, but there is a new twist in the story. There is a mutiny inside Kara.

Kawaki and Naruto heal at Konoha as they both were injured. A member of Kara, Amado, who is the Head of the Research and Development division of Kara, has appeared at Konoha and taken Shikadai hostage. He has put a bomb around his neck. Amado wants to turn himself in and wants protection from Konoha in exchange for all the information about Kara. On the other side, Koji is planning to take down Jigen, who is weaker at the time, as he needs time to get back to full power after the intense fight with Naruto and Sasuke.

This is the latest update to the manga in which naruto has decided to take Amado under his protection due to the threat to Shikadai. The chapter is titled “Defection,” which is explained that Amado has left Kara without permission and seeks protection from the Leaf Village. Jigen is still recovering and is approached by Kashin Koji. He wants Koji to report on the mission. In the leaf village, the interrogation of Amado is taking place. 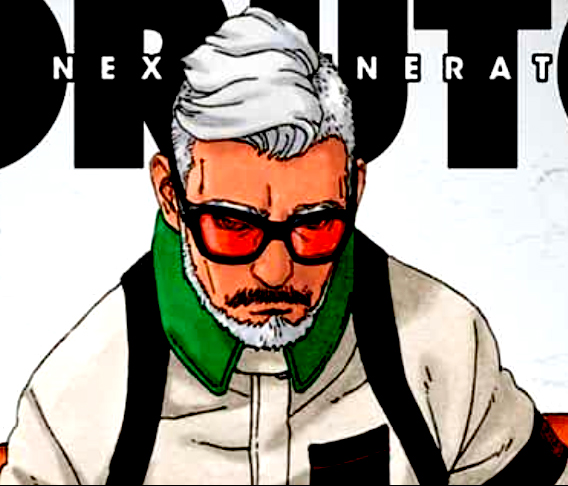 With some resistance, he starts spilling out the secrets of Kara. He reveals that Jigen, who was human, has turned into an Otsutsuki. He goes on to explain what Otsutsukis are. They are alien parasites that move from planet to planet to extract chakra from each planet and evolve by devouring the Chakra Fruit. Jigen has the same goal.

At the meeting between Koji and Jigen, the secret of Amado and his plot is getting clear. Amado and Koji planned the escape of Kawaki. However, they didn’t expect Jigen to show up. Jigen had figured out back then that it was a plot. Amado shows the broadcast of this conversation to the Hokage with the projector hidden in his glasses. The long-awaited battle between Koji and Jigen has begun. Koji reveals that he has no interest in the chakra fruit, and he was created to stop Jigen.

My guess is Koji was created by Amado, who always had the intention to get inside Kara and defeat the Otsutsuki. Amado may be worth trusting. He could hold the key to getting rid of Karma from Boruto, Or he might lose total control over himself.

What is the Boruto Chapter 46 release date?