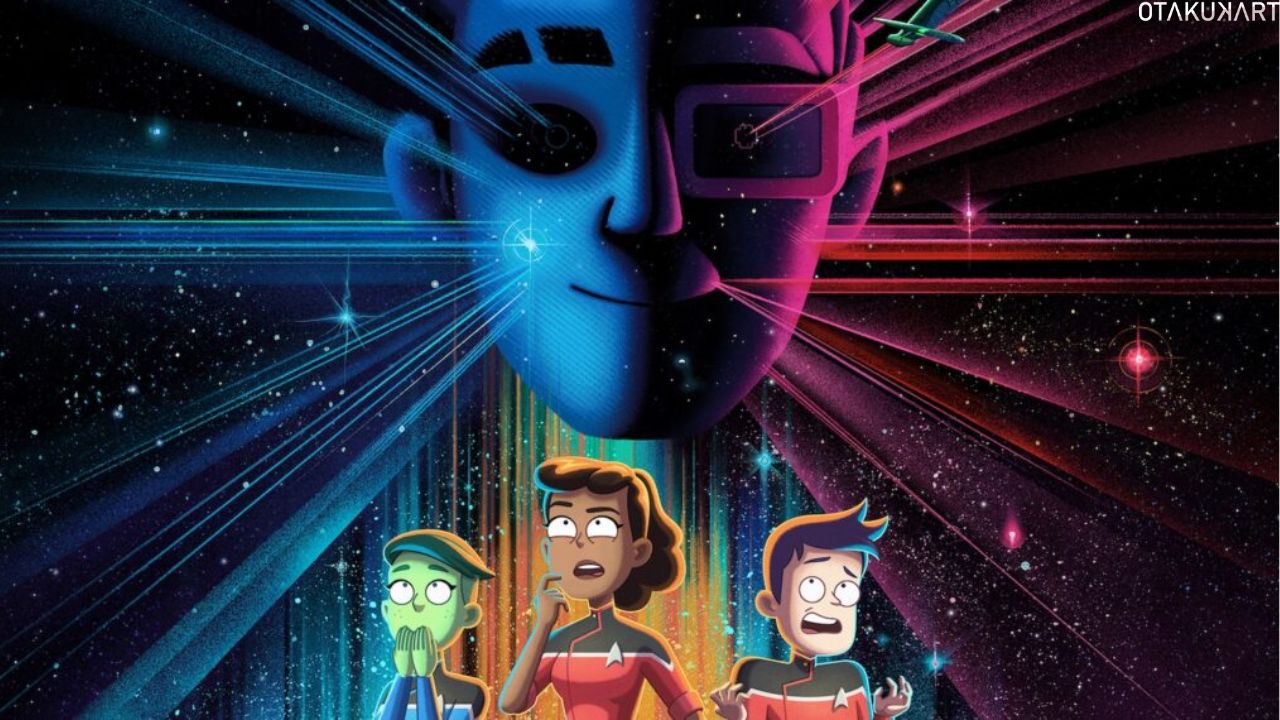 As far as we are aware, the third season of the show, which has been hotly desired by the audience, has just begun to be sent to us. There are never any boring moments on the USS Cerritos. The spacecraft continues its journey through Federation space now that Captain Carol Freeman’s reputation has been repaired and her command has been re-established. So, without any further ado, let’s jump in to know about Star Trek: Lower Decks Season 3 Episode 3 release date. 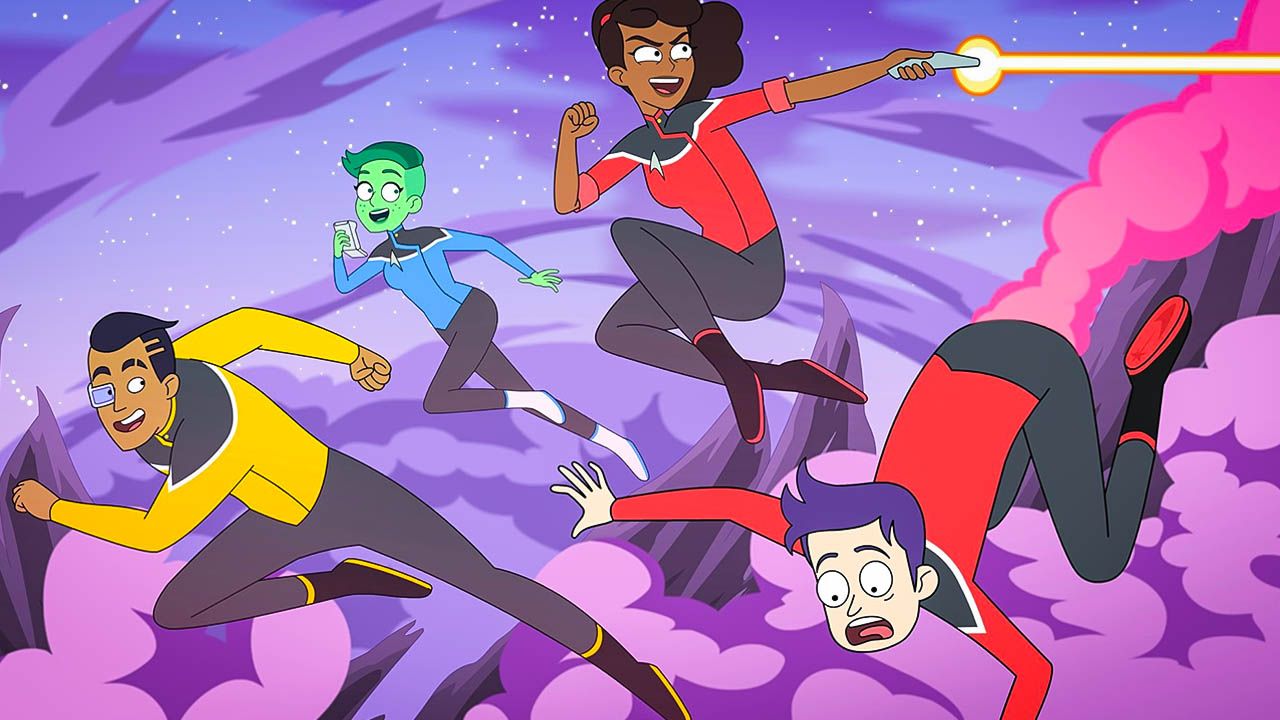 Even though the second episode is titled “The Least Dangerous Game,” it contains numerous questions for Captain Ransom about his away team and some crucial choices made by Boimler. As Commander Ransom assumes Mariner’s “parole” aboard the ship, the episode, which follows the Cerritos as it tries to save a nearby planet by repairing a crucial space elevator that leaves residents on and off-world alike stuck, feels like even more of a reset than last week’s knocking-down.

Brad Boimler makes the purposeful decision to step outside of his comfort zone and take any volunteer offers that come his way after learning that one of his coworkers was swiftly promoted to the captain of his own starship. Andy Billups and Sam Rutherford would be more qualified for engineering work, but Ransom chooses them for a diplomatic mission to a party planet instead. This annoys Mariner. 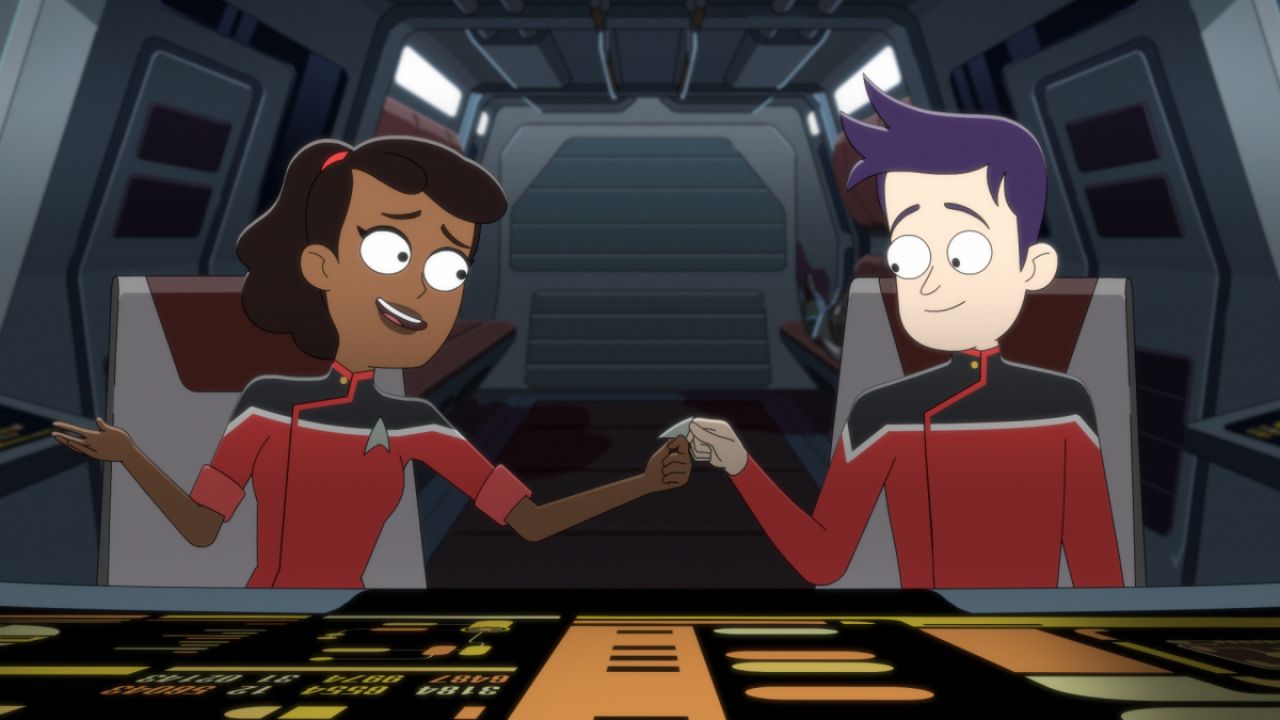 Boimler chooses to go on the offensive and take up the role of the hunter after being encouraged by Martok’s tabletop program, only to be soundly defeated. When he discovers that the predator uses to catch and release rather than kill its prey, he is relieved.

Boimler and Mariner both get great points from their day apart, but not without spilling a decent amount of blood, sweat, and tears. Mariner discovers that Ransom is capable of carrying out even the most challenging tasks by himself. Boimler discovers the need to step outside of his comfort zone to take advantage of unusual possibilities. In Season 3, the Cerritos cast is functioning like a well-oiled machine.

Since there isn’t any reliable source material out there and no spoilers have yet been revealed, we haven’t truly learned much about the tale from our sources. We will witness some fresh challenges and adventures faced by the lower deckers from the US Cerritos. Stone orbs on a far-flung research outpost are bringing fantasies to life. Tendi’s first day as a Senior Science Officer Trainee will also be shown, along with her morning routine. 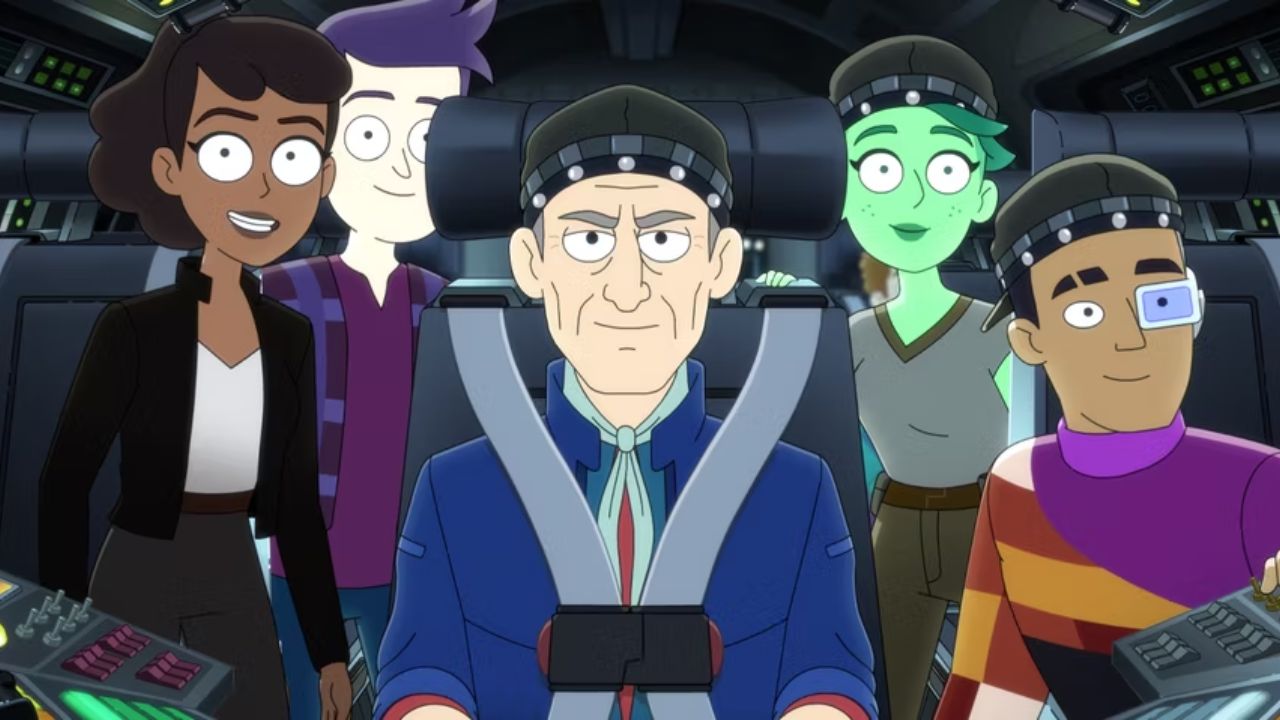 Nothing has been confirmed, however, as of right now, there won’t be any new character debuts for the next episode of the show. You can already count on seeing the full US Cerritos team in the forthcoming episode. The scenes will be beautiful, and there is a lot to watch in the upcoming episode. Check out the next section to learn about the release date for Star Trek: Lower Decks Season 3 Episode 3.

Star Trek: Lower Decks season 3 may be started for free for new users who sign up for a free 7-day Paramount Plus trial. Depending on where you are, you can stream Star Trek: Lower Decks on Paramount+ and Amazon Prime. This is an exclusive original series, and subscribers in the US can access it for $4.99 a month with “limited” advertisements. The cost will go to $9.99 if you wish to get rid of the advertisements.

Moreover, Prime Video debuts the episodes one day after Paramount Plus. However, this was the only information we had regarding the release date for Star Trek: Lower Decks Season 3 Episode 3.  So make sure to watch the show and share your immediate impressions of the show with us. In the comments threads, let us know if you like it or not. Continue the stream!

Also read: The Ourang Medan: The Ship That Could Not Be Saved