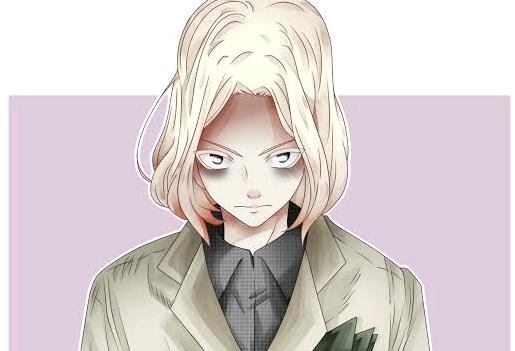 The last chapter of The Promised Neverland was awesome. Peter Ratri showed what his cunningness is all about while the Children never gave up. I’ll be talking about The Promised Neverland Chapter 169 release date and predictions. Before we begin, please note this post may contain spoilers from the previous chapter 168 and the next chapter 169. If being spoiled is not for you, I suggest that you stop reading the post here. However, if spoilers don’t bother you, we can get started. Also, note that we did not create the spoilers or leak them.

What is The Promised Neverland Chapter 169 Release Date and Where to Read?

The Promised Neverland Chapter 168 was titled ‘Dad’. In this chapter, we saw some amazing panels. At first, children were all taken by surprise as the location where Peter Ratri was supposed to be in, he just wasn’t there. They were being played by Ratri, children in the control room were taken hostage and Ratri was happy. Ratri revealed that he is the creator of all the children and their dad.

Could this mean that they are all test-tube babies something like that? Nonetheless, in the end, Children came back to haunt him as out of nowhere he found a gun pointed to his head.

The upcoming chapter of The Promised Neverland manga promises to be another awesome one for sure. Now, that Ratri has revealed he is their dad, what is going to be the reaction of children? I think that Ratri has even calculated this situation and has played a bluff by saying that he is their dad. I really think that he wants to buy enough time to escape from the children or he could really be saying the truth. But it certainly has caught the children by surprise. Will Peter Ratri save his life somehow or will the children prevail, let is see in the next chapter of The Promised Neverland manga.