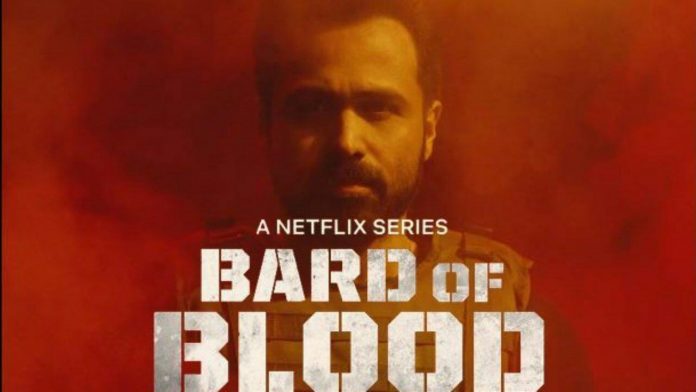 Bard of Blood is a spy thriller TV series that is based on a novel of the same name that was written by Bilal Siddiqi. This was his first novel published in 2015 when he was 20, and he was still in college while he was in college. The first season of the TV show was directed by Ribhu Dasgupta and produced by Red Chillies Entertainment. One of the story points of the show was the cast, which consists of Bollywood stars Emraan Hashmi in the lead role.

Will Bard of Blood Season 2 Happen?

The first season of the show released back on 27 September 2019, and it was without a doubt success, and many people watched it. Since its release, the fans of the series want to know will they will be getting a second season of the show or not. Unfortunately, the Bard of Blood hasn’t been renewed for a second season by Netflix. There hasn’t been any news on it since the series ended, but there is a high possibility that the show will be coming back.

One of the main reasons behind it is that the show was top-rated. It got a lot of attention from the audience, and the rating of the show is also pretty decent. These two things are what Netflix wants from their show, and The Bard of Blood had delivered it. So, if the series does get renewed by Netflix, we might hear from them in mid-2020.

We are proud to partner with @netflix for our first Original Series, based on the book 'The Bard of Blood'. @iamsrk @reedhastings @netflixindia pic.twitter.com/wguWr5bBXM

The Bard of Blood Plot: What Is It About?

As for the show’s plot, it follows the story of four Indian intelligence officers who belong to the Indian Intelligence Wing (IIW). They get been compromised before they can relay important information to India. They get captured and are about to be decapitated. The story details of the second season haven’t been revealed, but it is obvious that the second season will pick up the story from where the first left off.

The Bard of Blood Season 2 Cast: Who will we see in it

The Bard of Blood Season 2 Trailer

There is no trailer available for season 2, however, you can watch season 1 trailer below.

The Bard of Blood Season 2 Release Date: When to expect

As for the release date, it hasn’t been confirmed by Netflix whether the second season will happen or not. But if it does happen, the second season will release in September of 2020 because the first season released in the same month. If there is any news on The Bard of Blood Season 2, we will keep you posted on the Otakukart.

The Bard of Blood season 1 is streaming on Netflix.