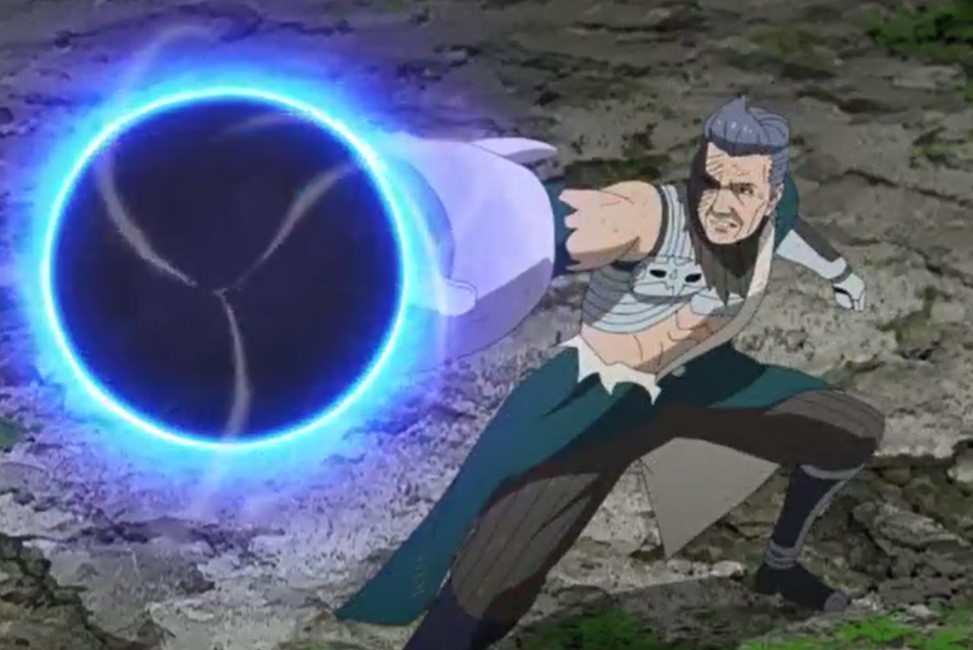 Team 7 has decided to take down Mr. A0 to avenge Mugino’s death. They hide inside the woods, trying to locate the traitor. Konohamaru asks Mitsuki about the situation, and Mitsuki is using his snakes to locate Mr. Ao. Konohamaru is surprised why they cannot find Mr. Ao even though he doesn’t have his Bayakugan anymore. He comments that Mr. Ao is still a powerful warrior.

Suddenly one of Mitsuki manages to locate Mr. Ao, and Mitsuki informs others. Mr. Ao finds the hiding spot of Team 7. He comments to himself if this is what they call hiding, and he asks them to come out. Mr.Ao sensed Mitsuki’s presence and fired a missile. Mitsuki lures Mr. Ao deep inside the woods, and they started to fight. Mitsuki attacks with Lightning Style: Snakes Lightning. But Mr. Ao absorbs the attack using his hand.

Boruto Naruto Next Generations Episode 187 will be released on Sunday, 21 February 2021, at 5:30 PM JST.  Take a look at this official website Crunchyroll, AnimeLab, and Funimation, to watch Boruto. Take a look below. 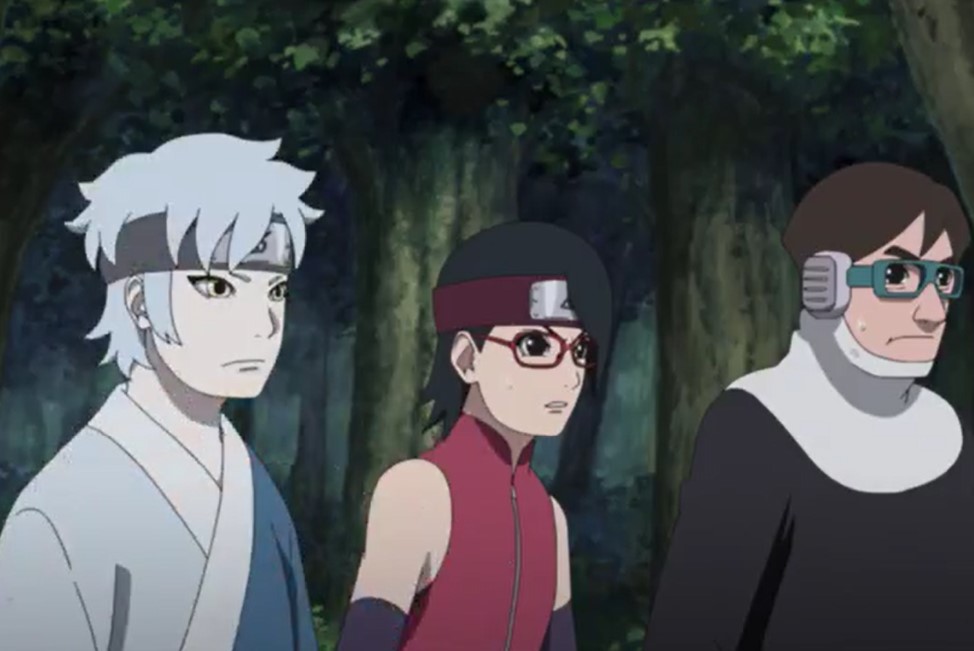 Mitsuki disappears, and Konohamaru attacks Mr. Aoo from the above. He started to blow Fire Style: Flaming Meteors from his mouth. Mr. Ao uses his hand to absorb the attack. He realizes that they are making successive attacks without any concern for chakra depletion. Mr. Ao thinks Team 7 is up to something, and Mitsuki attack with Snake Lightning. Mr. Ao jumps, but Sarada started to shower him with massive punches.

She manages to send him flying, but he teleports behind her, and Mitsuki warns her. Mr. Ao slaps Sarada and bangs her with the tree. He comments that Dr. Katsuke’s Scientific Ninja Tools are really something. Sarada attacks back with Chada punch followed by FireStyle: Fire Jutsu. Mr. Ao absorbs that attack again, commenting that they don’t get it. While Mitsuki and Konohamuru also back up Sarda with their attacks.

Konohamuru comments that they must hit Mr.Ao in tandem. Team 7 attacks at the same time, and Mr. Ao notices that he is in danger. He uses his prosthetic hand a created a huge blue ball to absorb their attacks. Mr. Ao thinks he knows what they are trying to do, but such attacks are not enough to take him down. He thinks that this is a diversion since he cannot see the Hokage’s brat. Mr. Ao is wondering if the brat has escaped with Dr. Katatsuke.

He thinks that it is the opposite of what he is thinking. Mr. Ao concludes that they want to finish him with a surprise blow. He thinks that the brat is the fulcrum that their plan rests on. Mr. Ao looks at all of his blind spots, thinking that the brat must be there waiting for a chance to strike. He said to himself that come out, Uzumaki Boruto. Mr. Ao smiles and thinks that he will make Boruto his victim. Mr. Ao realizes that he will suck all the chakra that Team 7 has. 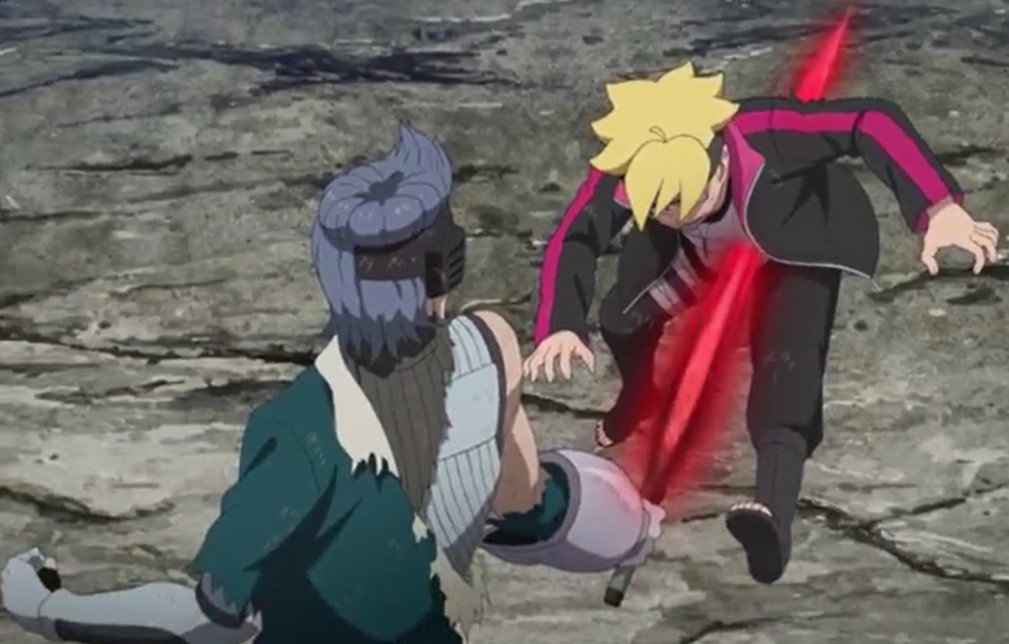 Boruto has to appear before that happens because he will put them to sleep. He realizes that he was right and knows that Boruto might strike from behind or above. Boruto strikes with a lighting scientific sword from the above. Surprisingly Mr. Ao came prepared for that, and he blocks the attack with his scientific sword. Team 7 is surprised where did he get a sword like that. Mr. Ao sends Boruto flying, and he picks the sword that Boruto has dropped. When Boruto tries to retrieve his scientific sword, but he got stabbed in his stomach.

Mr. Ao is glad that he took one down. He comments that he saw everything coming. But Mitsuki stretches his hands and wraps Mr. Ao’s hand. Boruto comments that Mr. Ao knows nothing, and he poofed. Mr. Ao realizes that it was a shadow clone, and he has been fooled. He started to struggle and wonder which Scientific Tool is this that drains his strength. Boruto comets that Mr. Ao is slowed down a little bit, and he charges while unleashing Rasengan.

Mr. Ao comments that the brat got him, but that jutsu won’t work on him. Boruto attacks with another prosthetic hand that he got from Katatsuke. He absorbs Mr. Ao’s attack and blows him with Rasengan. Mr. Ao got sent flying while banging with the trees, and his hand got destroyed. Boruto comments that it is a jutsu that absorbs jutsu. Mr. Ao can’t believe that a brat has sent him flying, and he is even paying.

Boruto said he use one jutsu to absorb the one that Mr. Ao has. Mr. Ao unleashes Mirro Drones and sends Konohamaru flying. Boruto uses the final Rasengan blow and breaks Mr. Ao’s leg and arm. Boruto decided to spare Mr. Ao. He told Boruto to avenge Mugino, but Boruto refused and told him to fix his broken parts. Another enemy arrives, and it is Kashin Koji who surprised Boruto by summoning Steam Toad.

Take a look at how Team 7 device a plan to take down Mr. Ao here: Boruto: Naruto Next Generations Episode 186. 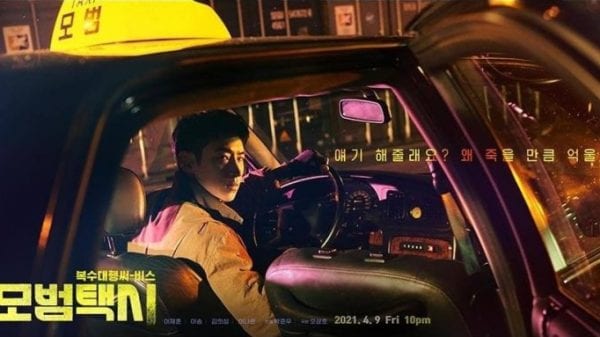