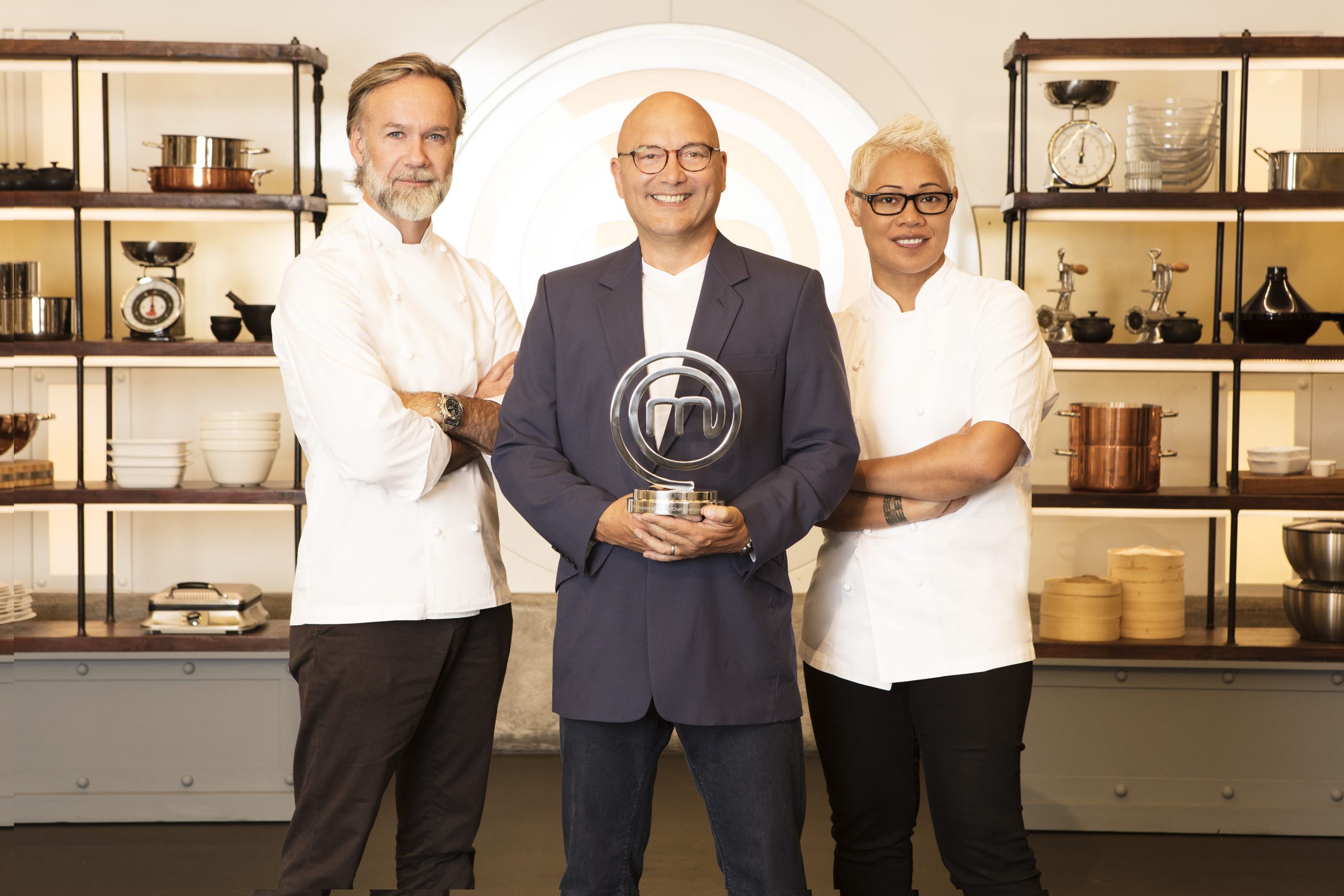 Franc Roddam invented the competitive culinary competition television concept known as MasterChef, which debuted in the UK in July 1990. Executive producers Roddam and John Silver, together with series producer Karen Ross, brought the structure back to life and modernized it for the BBC in February 2005.

One of the most popular cooking competition series in the world is about to start a new episode, and you can add it to your list of shows to stream since you’ll be able to do it with ease online, even if you’re on the go or visiting another country.

Let’s look at it when, where, and how you can watch MasterChef: The Professionals Season 15 episode 16 online from any place now that we have all the fresh and delicious details you could be seeking in this series.

About The Show MasterChef: The Professionals

Under the same MasterChef brand, the show’s format has been distributed all over the world and is currently produced in more than 40 nations and broadcast in more than 200 territories.

The model has been used most frequently in four main variations: the regular MasterChef series, MasterChef: The Professionals for successful professional chefs, Celebrity MasterChef with well-known celebrities serving as the contestants, and Junior MasterChef, a version made and adapted for kids that were first introduced in 1994 and have since spread to other nations. 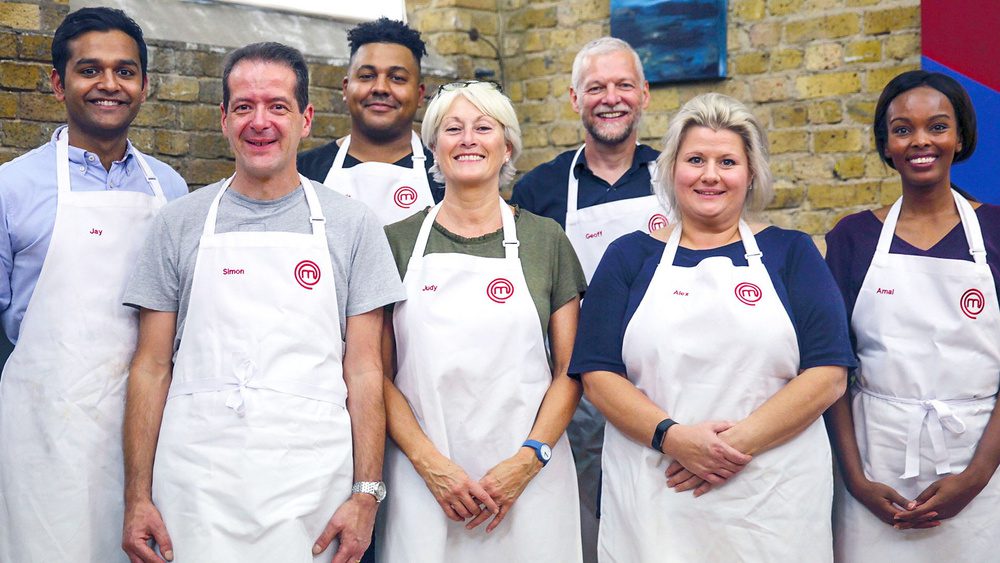 About The Show MasterChef: The Professionals

Despite having four primary versions, Australia added a fifth one in 2012 called MasterChef All-Stars to let past participants generate money for charitable causes. For teenage participants, Ukraine launched MasterChef Teens in 2018.

The television program MasterChef: Para Tudo (MasterChef: Stop Everything) was produced in Brazil and is hosted by Ana Paula Padro. It features interviews with judges and previous candidates, as well as recipes and memes.

In 2010, the experts were granted extra latitude, enabling them to send more than one contestant or, in one case, none through to the quarterfinals. The X Factor-style auditions for Master Chef’s seventh season had prospective chefs cooking in front of the judges in order to qualify for the competition. For the auditions for the series, more than 20,000 individuals applied.

The 10 remaining contestants experience working at a restaurant for the first time to start semi-finals week. Judge John Torode runs the show as MasterChef transforms into a real kitchen for the day.

Twenty former MasterChef quarter-finalists, semi-finalists, and finalists, all of whom have subsequently gone on to hold full-time professions in the culinary industry, are seated at tables set up in the dining room.

A three-course dish that the semi-finalists would be delighted to serve in their own restaurant or include in a cookbook is required. The teams must carry all of their instructions to the pass-on call of duty since John runs a tight ship. However, comments from the dining area reveal how each contender handles a service atmosphere. They anticipate glowing reviews, but they could end up trailing the competition.

Two candidates will bid farewell to their aspirations of winning MasterChef at the conclusion of this enormous assignment, while the other eight move on to the next stage. For eight weeks, five evenings a week of each series are televised. The first four episodes of each week over the first six weeks are heats, while the fifth episode is a quarterfinal. Each heat has six competitors, and the victor advances to the quarterfinals.

Where To Watch MasterChef: The Professionals Season 15 Episode 16?

Nowadays, there are several streaming services in your own nation that make it simple for you to view your preferred movies and television shows online. We advise you to watch MasterChef the professionals season 15 on streaming services like BBC iPlayer, Netflix, Hulu, Amazon Prime Video, and others to view videos.