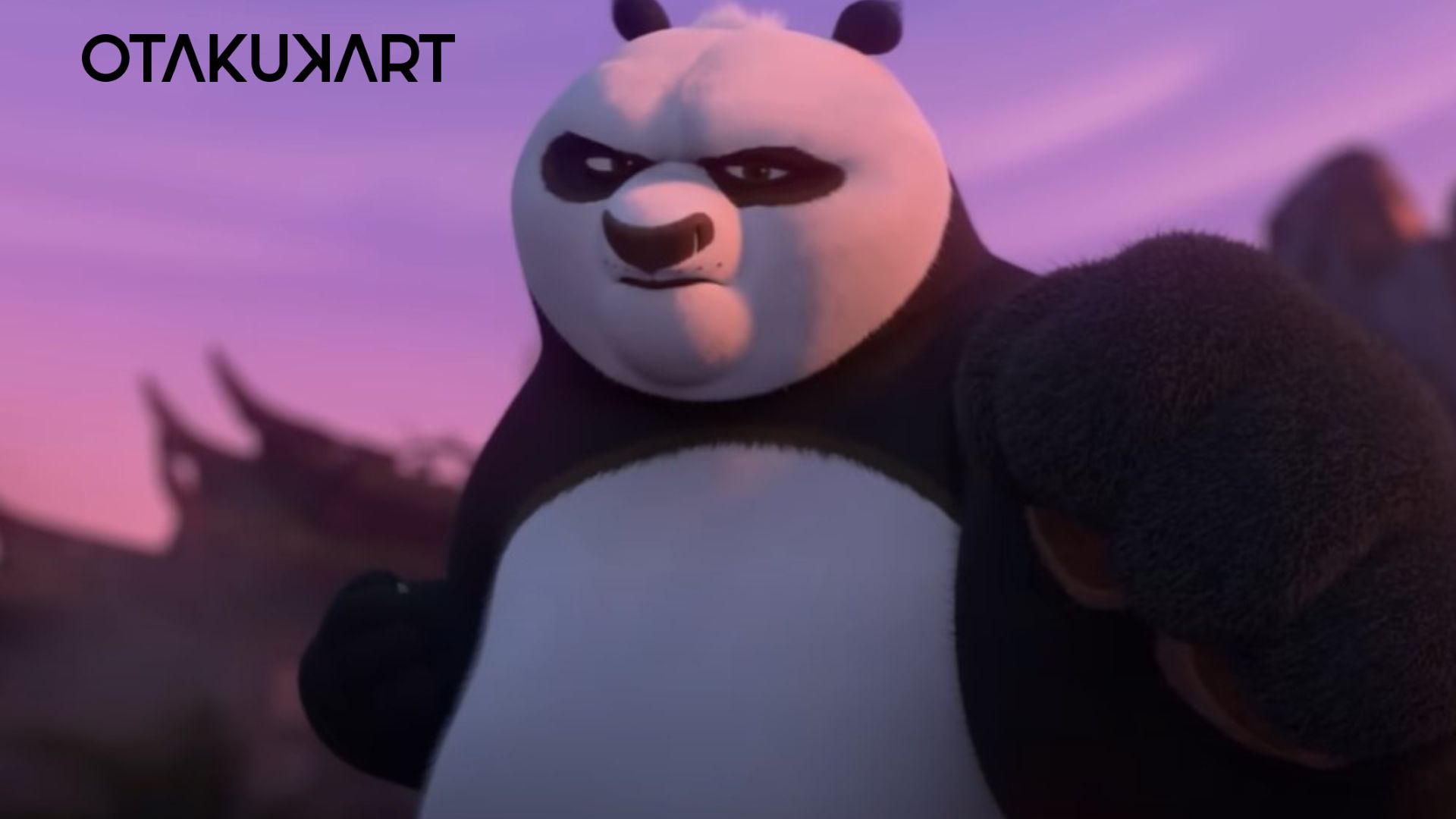 Netflix is all set to launch the third series of Kung Fu Panda. This series will be called Kung Fu Panda: The Dragon Knight. Netflix announced this show as a part of Netflix’s Geeked Week Celebration. This, in turn, saw the streaming behemoth share fresh information on other animated works. These include shows like The Cuphead Show, Skull Island, and Cyberpunk: Edgerunners. Let’s dive into the world of Kungfu and see what the Dragon Master has to offer!

The Kung Fu Panda cartoon series will premiere on Thursday, July 14, 2022, according to a recent Netflix press release. Netflix dropped the trailer for this series on the 16th of June. The first original trio, four short movies, a holiday special, and two more TV episodes have all been followed by The Dragon Knight, the original 2008 movie’s ninth spin-off. The Kung Fu Panda universe will be expanded by Netflix with a new cartoon series from DreamWorks Animation. According to an announcement made on March 16, Jack Black will be resuming his role as Po the Panda.

The Dragon Knight’s official synopsis was released alongside the trailer. In this 11-episode plot line, Jack Black reappears in the series as Po’s voice. After an enigmatic duo of weasels concentrates their efforts on a collection of four potent weapons, Po now has to leave his village to travel the world in search of justice. The Wandering Blade, a no-nonsense English knight, joins Po on this mission. Together, these two incompatible heroes embark on a grand quest to discover the mystical weapons first and prevent the end of the world. They may even pick up some useful tips from one another along the way. 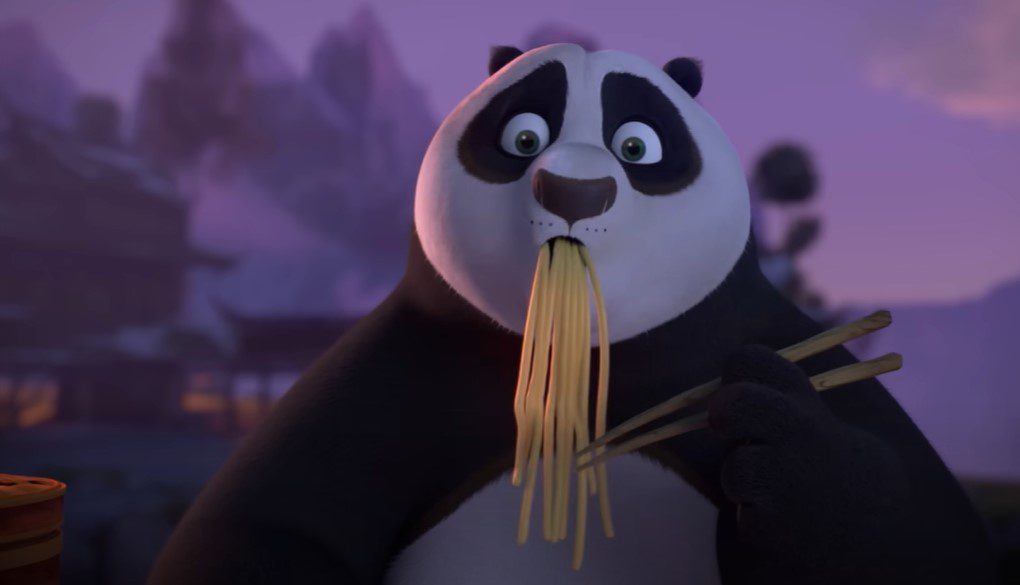 Also Read: How to Change Your Mind Trailer Breakdown

Everything in Po-land first appears to be normal in the new trailer. As we can see, the Dragon master is still at home, chowing down on bowls of noodles and exclaiming, “Skadoosh”. However, in a split-second mistake, Po decimates the entire town and allows the weasels to flee when a pair of wicked weasels called Klaus and Veruca Dumont attack, leaving the locals utterly disappointed. Po’s status as Dragon Master had been reduced to “pending” by suppertime. And to make matters worse, the neighborhood dumpling shop has dumped a box of Po’s Dragon Master miniatures, his adoptive dad, Mr. Ping, lamentably informs him. Ouch. 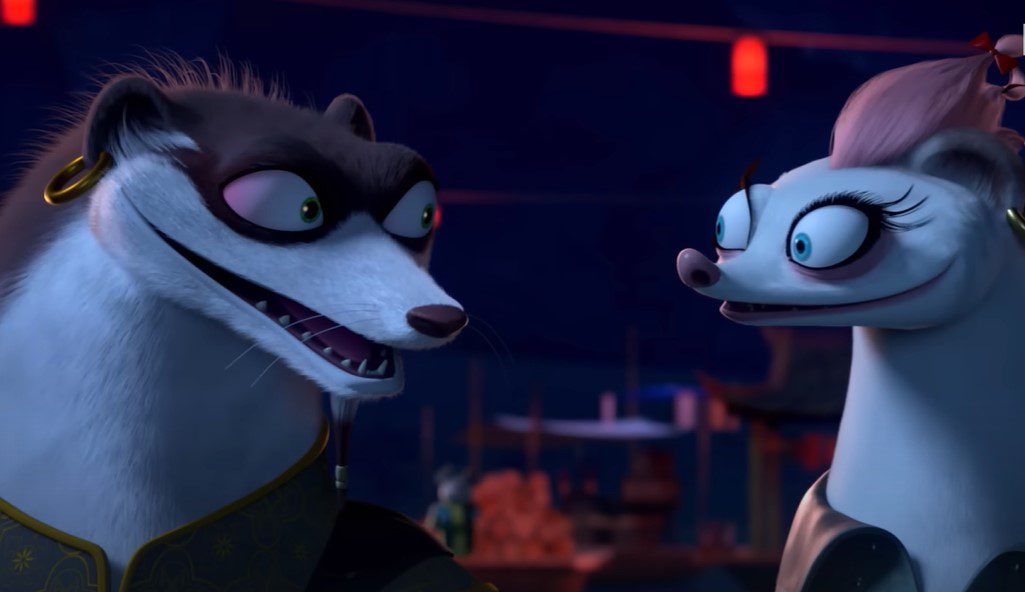 Whenever a door shuts, a window also opens. For Po, the window is British warrior Luthera (Rita Ora), also known as “The Wandering Blade”. Only Po can assist Luthera as she visits Po’s hamlet in pursuit of the Dragon Master. Eventually, he discovers that the only way to regain favor at home is to embark on a mission to save his nation.

The trailer majorly focuses on the new faces, including Luthera, Klaus, and Veruca. Not forgetting Po and his father. The teaser does not feature any of Tigress’s seasoned team members: Mantis, Monkey, Viper, or Crane.

Cast of The Dragon Knight 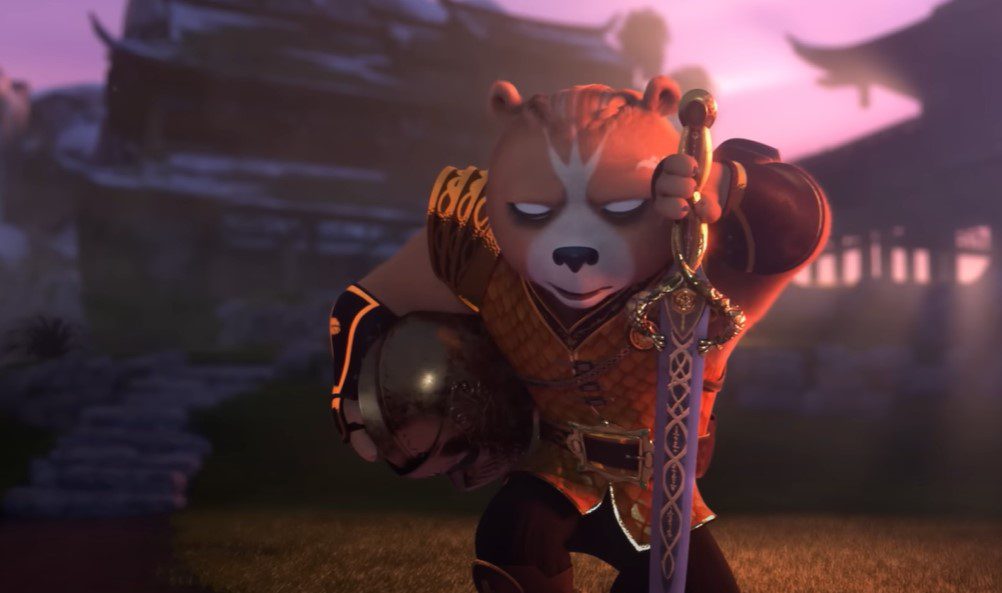 Still from the trailer Kung Fu Panda The Dragon Knight