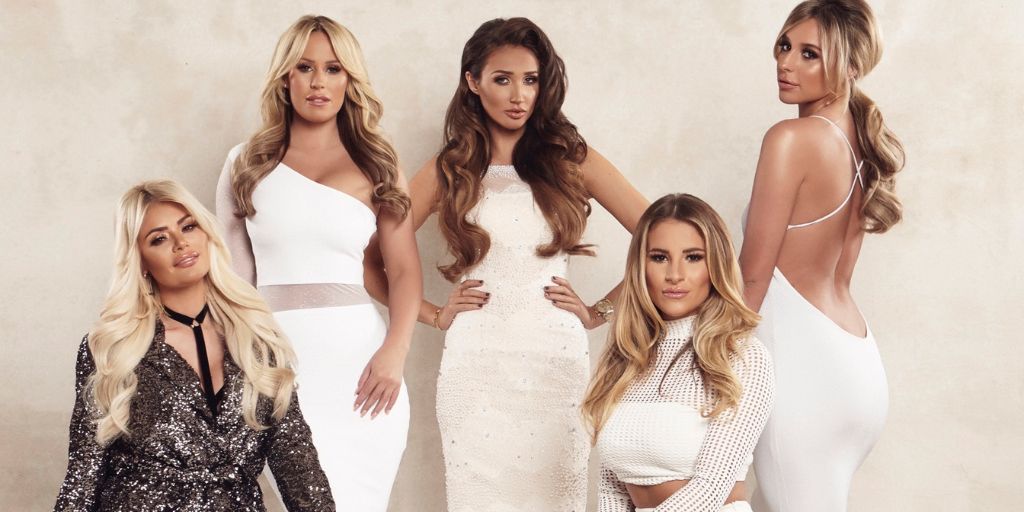 Geordie Shore Season 23 Episode 2 will release soon. To know when read through this article. Geordie Shore: The Reunion has arrived, 12 years after the show first aired, and fans are wondering who will return and where they can watch the epic show.

Geordie Shore is a British reality television series based in Newcastle upon Tyne, England, that airs on MTV. It debuted on May 24, 2011, as the British counterpart to the American show Jersey Shore. The show follows the daily lives of eight to twelve housemates as they live together for several weeks. The house in the first series was in Jesmond, a Newcastle suburb. Since the second series, the show has been filmed in a house in Wallsend’s Oceana Business Park.

MTV first announced Geordie Shore: The Reunion Series on August 23, 2022, with a September 20 premiere date. The show’s ten-year reunion special began filming in April 2022, after being delayed several times due to COVID-19 since 2020. As the cast not only returns to the Toon but also travels to Portugal and Ibiza, expect dramatic confrontations and hilarious antics. 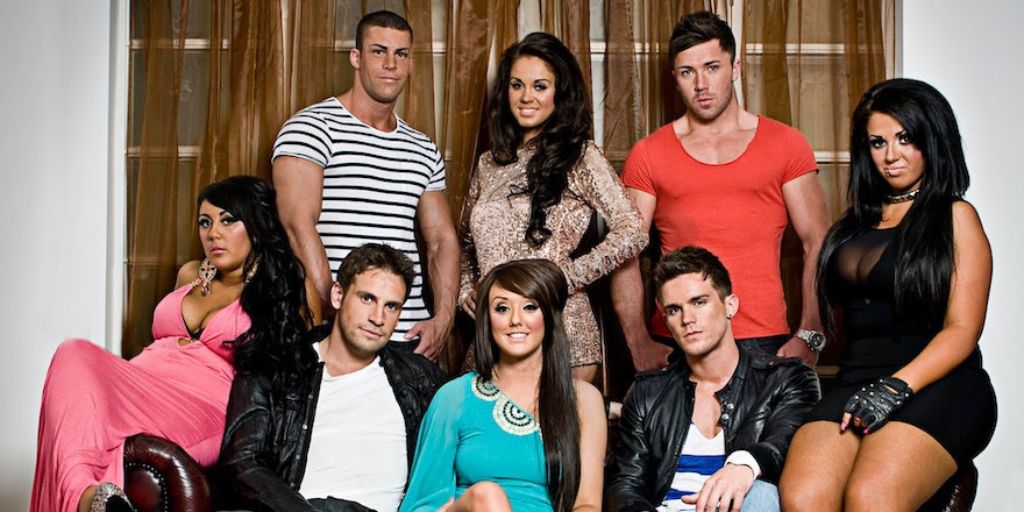 Geordie Shore Season 23 Episode 2 will premiere on MTV on September 27, 2022, and will be 45 minutes duration. In the upcoming episode, Charlotte, Holly, Sophie, and Marnie’s grand Geordie reunion plan comes together! Cast members from the past and present descend on the Toon for the big night, but will everyone show up?

On September 20, 2022, the season 23 premiere aired. “Let’s Get Together!” was the name of the episode. Marnie’s baby shower is where Charlotte, Holly, and Sophie organize a reunion party to commemorate more than ten years of Geordie Shore. But is planning a party actually a smart move? 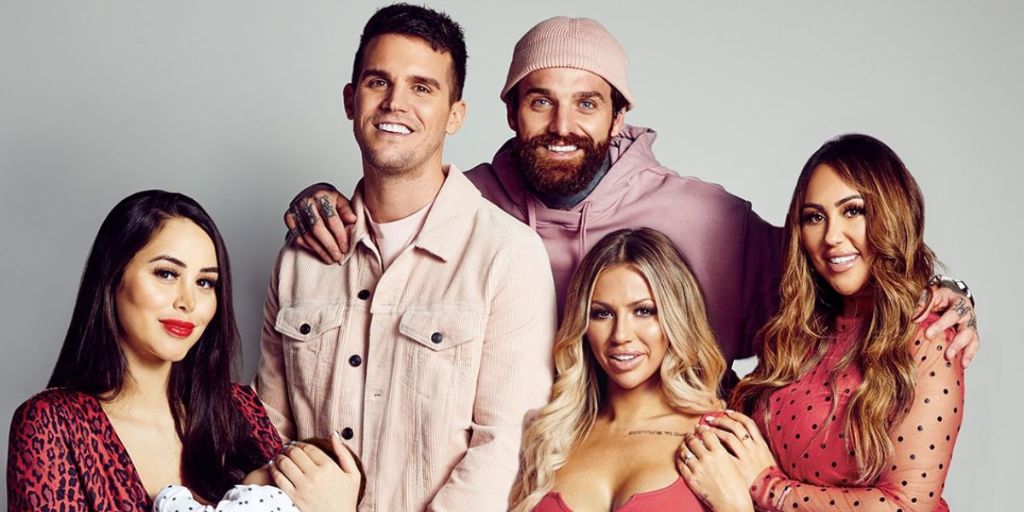 Who is returning to Geordie Shore for the Reunion?

The following celebrities have confirmed their return to Geordie Shore: The Reunion – Original co-stars Charlotte Crosby, Holly Hagan, Sophie Kasei, and Marnie Simpson organize an explosive reunion with the cast from the previous 12 years coming together for one big showdown.

Viewers will have unprecedented access to Holly’s long-awaited wedding, Charlotte’s baby announcement, Marnie and Casey’s second child, and of course, a huge party in the Geordie Shore house!

But who can forget familiar faces like Jay Gardner and Kyle Christie? They’ll be joined by newer cast members Nathan Henry, Chloe Ferry, and Abbie Holborn… It wouldn’t be a Geordie Reunion without a few unexpected guests.  Fans are already speculating, with one writing, “I don’t think Vicki or Gaz is coming back.” Another person disagreed, saying, “I think Gaz is going to come back.” 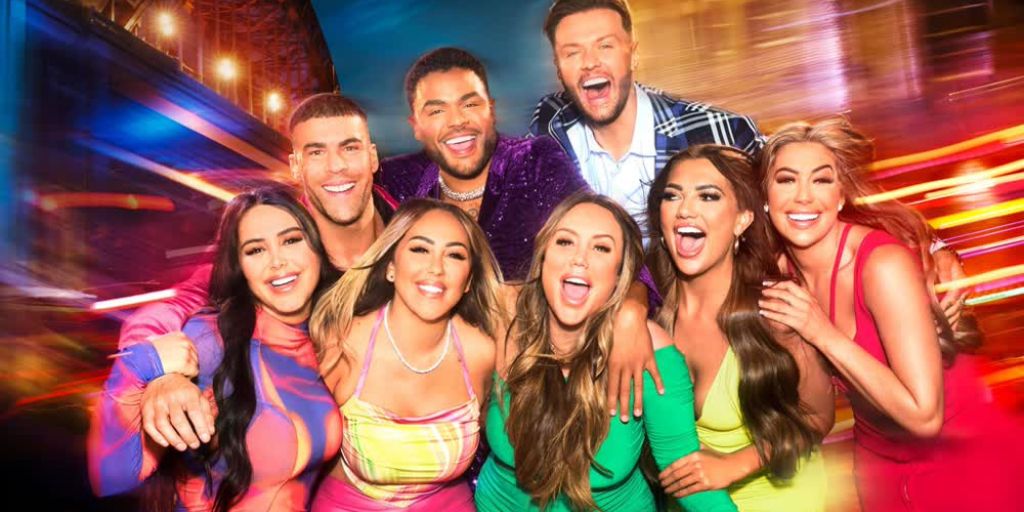 Vicky Pattison, who recently revealed her heartbreaking reason for not having children, confirmed earlier this year that she would not appear on the reunion show. The now-34-year-old elaborated, “It brought out the worst in me, and I have no desire to relive any of it. I wish them all the best, and I have no doubt it will be incredible because they are all amazing people with brilliant personalities. But it didn’t make me happy in the least.”

Meanwhile, there were reports that Gaz Beadle, who married his long-term girlfriend and model Emma McVeigh in 2021, changed his mind about not taking part if he didn’t have to film scenes with his ex Charlotte Crosby.

Fans in the UK can catch up on the latest episode of Geordie Shore: The Reunion on Sky, NOW TV, or Paramount+. Every Tuesday at 10 p.m., a new episode airs on MTV International. A NOWTV Entertainment Pass costs £9.99 per month and comes with a 7-day free trial.

For a limited time, NOW is offering a six-month Entertainment and Cinema Pass bundle for £14.99, and you can also watch every episode of Geordie Shore from seasons 1 to 9 on NOW.

Those who want to watch Geordie Shore: The Reunion on Sky have six options: