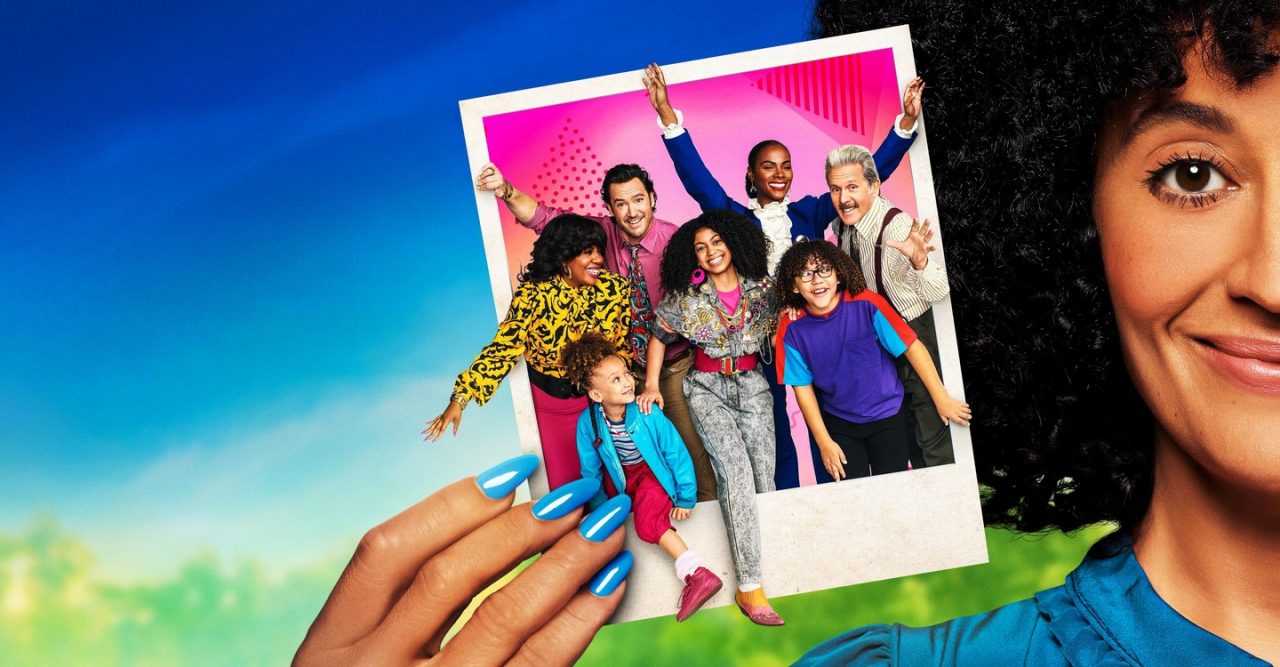 Here, we will talk about the details of Mixed-ish Season 2 Episode 4. The series is an American television sitcom with Kenya Barris, Peter Saji, and Tracee Ellis Ross as its creators. The series premiered on 24 September 2019 on the American multinational television network ABC. It is a spin-off of Black-ish that follows Rainbow Johnson, who reminisces about her experiences of growing up in a multiracial family. Mixed-ish received praises for its plot, characters, and soundtrack by Transcenders. The series is loosely based on the life of Dr. Rania Barris. She is the wife of the series’ co-creator Kenya Barris. The story follows the time of the 1980s where they had to face constant dilemmas over whether to comprehend their family situation or stay true to themselves.

Rainbow’s parents, Paul and Alicia decided to move their household from the hippie community to the suburbs to provide a better life for their family. However, a new place comes with new challenges. Paul and Alicia struggle to adjust to their new lives. Meanwhile, Rainbow and her siblings attend a new school where perceive them as neither black nor white. Throughout these troubles, the series follows their lives as they overcome those challenges and find their own identities along the way. ABC announced the renewal of the second season in May 2020 and it aired on 26 January 2021. Mixed-ish Season 2 Episode 4 will air on 16 February 2021. There will also be a third season of the series which will premiere on 9 November 2021 and conclude with its tenth episode on 11 January 2022. Here’s what we know about the upcoming episode. 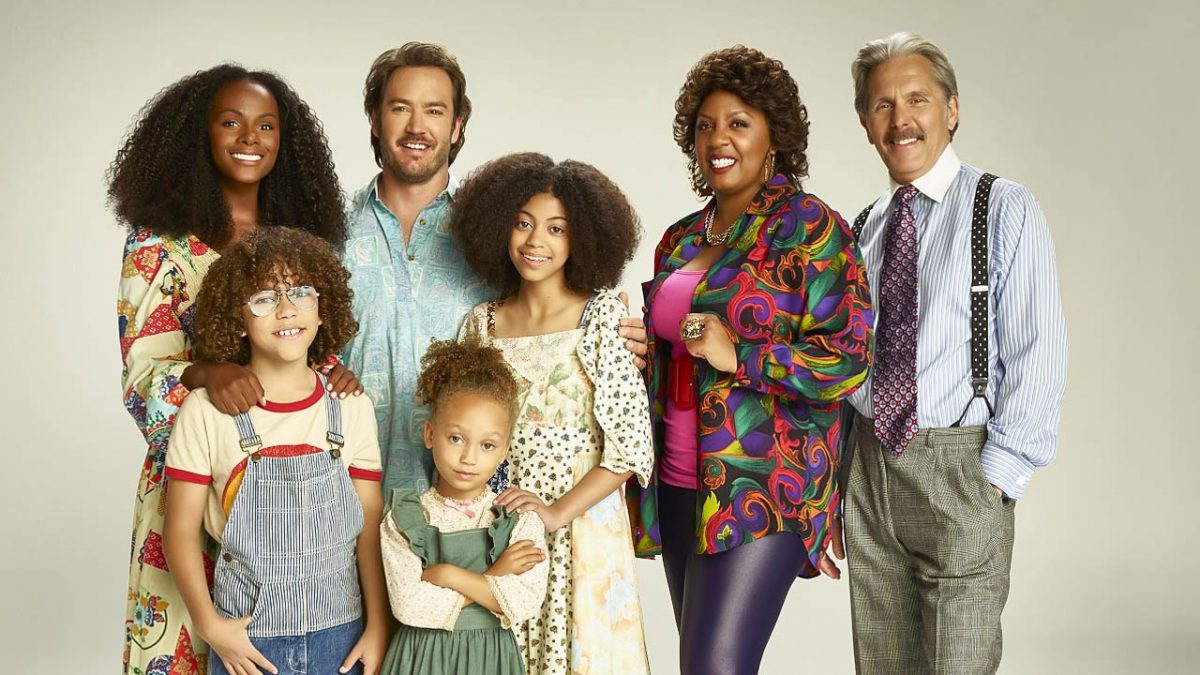 Rainbow Johnson: Arica Himmel plays the role of young Rainbow while Tracee Ellis Ross narrates the story as adult Rainbow. Tracee narrates the background and actual real-life details in each episode. The series follows the life of a 12-year-old preteen Rainbow as she struggles to deal with her biracial heritage. Rainbow is the main protagonist of the

Paul Jackson: Mark-Paul Gosselaar plays the role of Rainbow’s father, Paul. He is a stay-at-home white dad. Paul is always there for his family and helps them deal with their everyday issues. Season 2 of Mixed-ish features Paul working as a teacher.

Denise: She is Alicia’s sister and Rainbow’s maternal aunt. Denise is from Tennessee and is a very loving woman. She is always proud of her African-American heritage since her idea of culture is influenced by American television series 227 and Eddie Murphy.

Johan Johnson: He is Rainbow’s brother who started to adopt a street culture and a muscular attitude. Ethan William Childress plays the role of young Johan. Whereas, Daveed Diggs acts as the adult Johan Johnson in the fast-forward clips of the series. 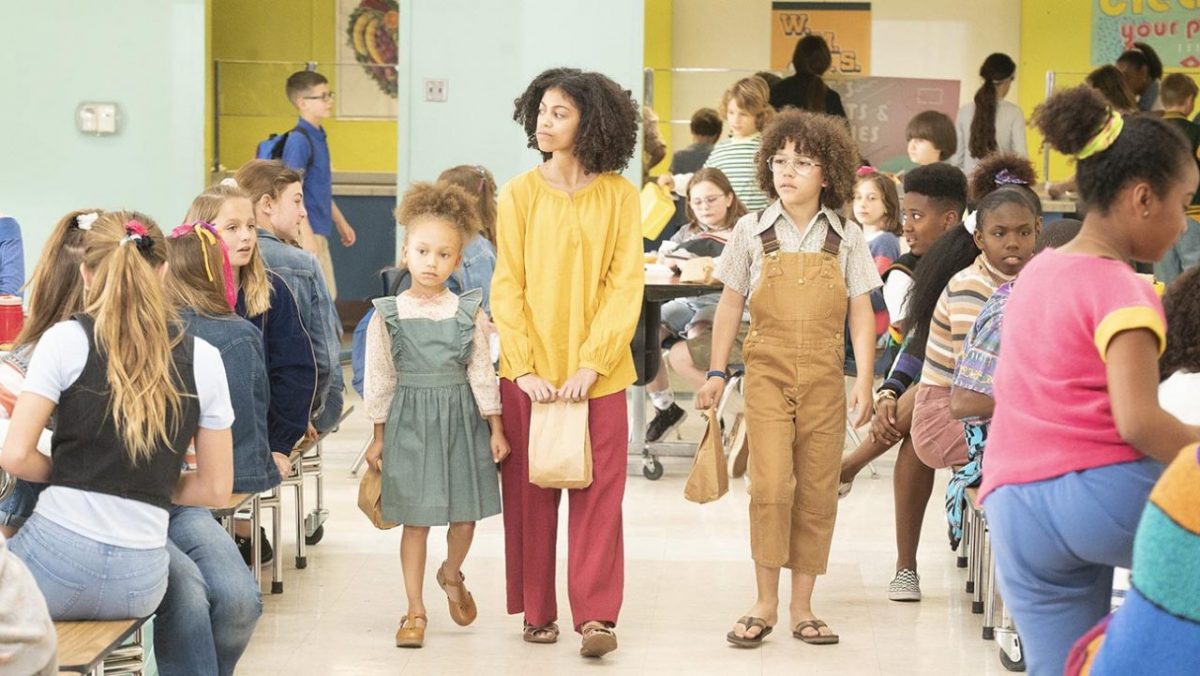 Here’s a quick summary of what happened in the previous episode of Mixed-ish season 2 episode 3.

The title of the episode is “On My Own”.

Paul Johnson invites one of his students to live with him and his family, much to everyone’s surprise.

Paul and Alicia compete to be the mentor of the student.

Also, Rainbow begins to develop a crush on her new house guest.

Here’s all we know about the fourth episode of Mixed-ish season 2.

The title of the episode is “Livin’ On a Prayer”.

The episode will feature Rainbow taking an interest in going to church with her friends.

However, her parents are against the idea and don’t want her to go. Nonetheless, Rainbow stands firm on her decision and will visit the church.

Meanwhile, Santamonica and Jonah will try to prepare for hell. As for what it is, we will have to wait for the next episode to find out.