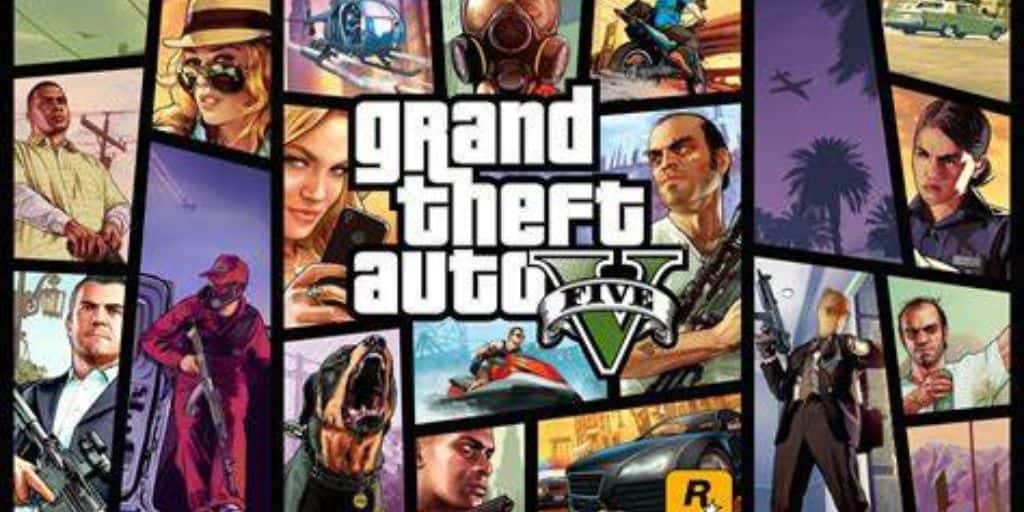 Let us know Everything Coming In GTA 5 Next Update, 2023. We all have grown up playing video games, and GTA remains one of the most played video games by all in our childhood. Even today, GTA is one of the highest-rated and played video games. The GTA studios have always been in the process of updating their game and coming up with new content for the future.

This has been a tradition now, and almost every summer, GTA brings out a new update for GTA Online. Here in this article, we will look at Everything Coming In GTA 5 Next Update 2023.

After the release of the Los Santos Drug Wars DLC in December 2022, many new leaks are coming from the game for the 2023 update. In this article, we will cover some of the leaks for the new update. Here is Everything Coming In GTA 5 Next Update 2023.

Stash House is part of the Los Santos Drug Wars and is a GTA online random event. As reported by some of the fans in this event, the players can steal cash or supplies after breaking into stash houses daily.

It is inspired by GTA San Andreas, and the players have to eliminate the dealers who are present in the house and break the safe and steal the stuff which is required for the business. The house will be situated in a completely random location and will be marked with a purple blip.

Street Dealers is going to be added in the GTA online in the new update. According to the leaks in this event, the players can sell drugs to them every day, and they can find a street dealer at a different location on the map where he will stand to buy the drugs. Players can sell different types of products to dealers related to different types of business, for example, the new Acid Lab.

The description of the new game is the product is sold to some dealer standing in a particular location where everyone is looking to buy a particular type of drug and is ready to pay more than the actual price. And the price and the location of the dealer will change every day. This indicates that the dealers are ready to pay more money for the drugs than the usual Sell Missions. 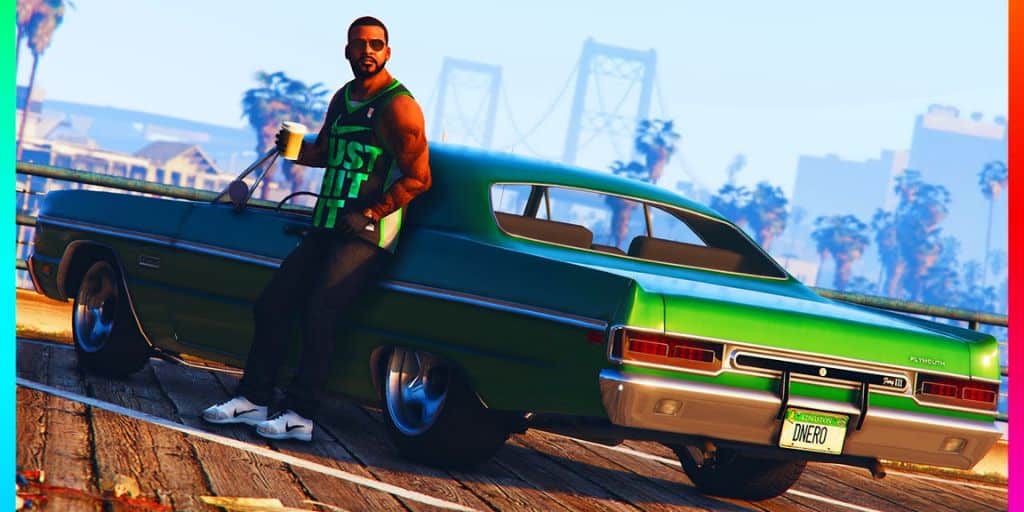 GTA Online Los Santos Drug Wars added a new Western Powersurge in the game in the previous week. And by looking at it, we can guess that many drip-feed vehicles are about to launch. The list is given below:

And it is also considered that the Annis 300R and Declasse Tahoma Coupe will also return to the purchase vehicles list.

Taxi Missions is one of the most exciting modes that is about to come in 2023. The Downtown Cab Co. is also expected to be available in 2023 for the players. Some details were also made public by the fans, like in this mode, the players can become taxi drivers and can earn money through that. And after every fare, the tip increases, and the maximum limit is 10 rounds.

There is a cache in this that if the players drive the car too slow or the car is damaged, the tips will start decreasing. Players are excited to use this legendary mode which is now coming to the game after these years. 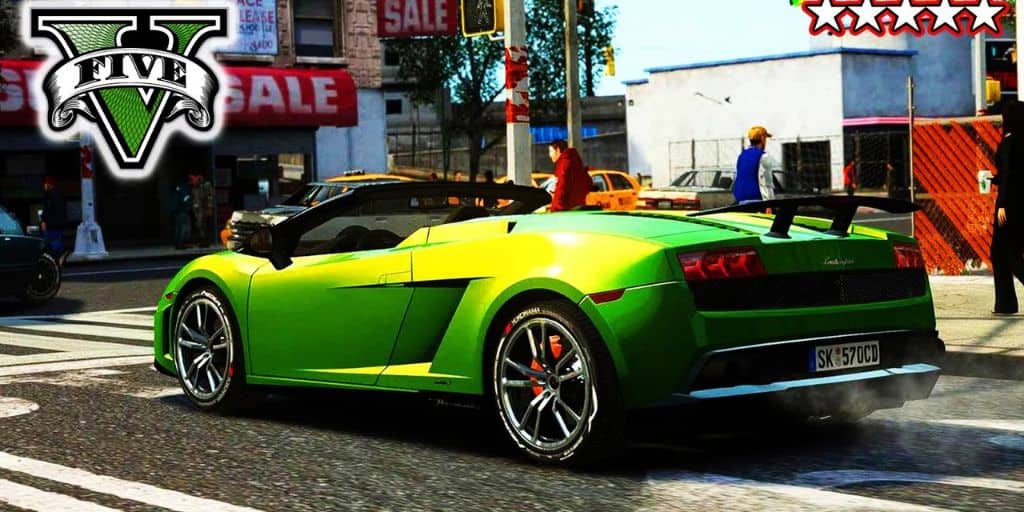 Eclipse Blvd Garage is about to get added in the upcoming update in 2023 in GTA Online as part of Los Santos Drug Wars mode. This can be found on Eclipse Boulevard Street, West Vinewood.

Some of the reports say that the players can store almost 50 vehicles in this garage, which makes it one of the biggest properties in terms of storage. One of the descriptions by the fans says that now in the game, you don’t need a productive lifestyle or a luxury apartment.

You just need a 5- private floor garage that has the storage capacity for fifty vehicles. Eclipse Blvd Garage can be purchased from Dynasty 8 Real Estate for an amount of $2,740,000.