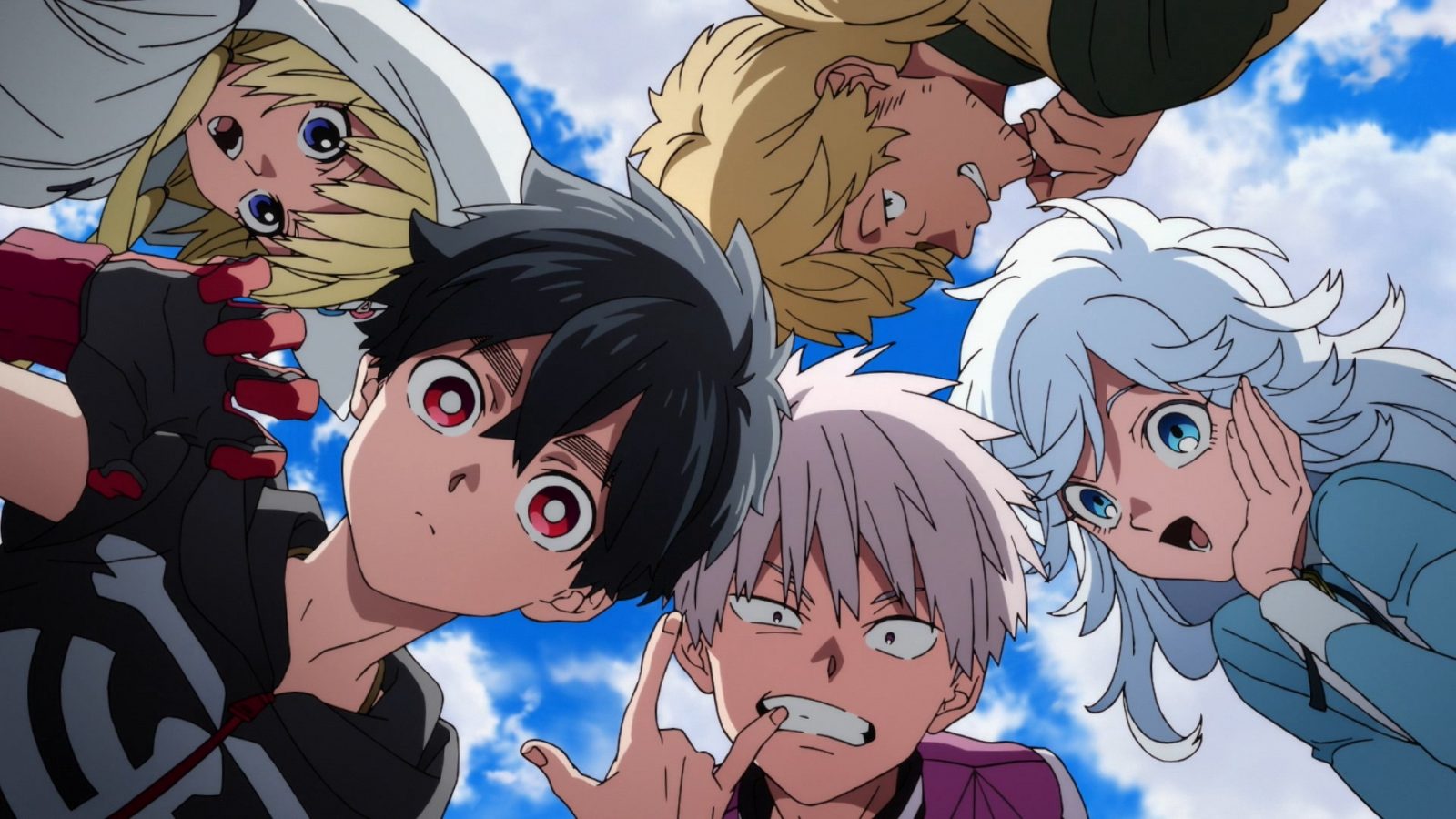 Kemono Jihen is a popular new anime based on the shonen manga written by Shō Aimoto. Previously in Kemono Jihan anime, Inugami took Kabane to Tokyo after discovering the monster’s truth that was killing creatures. Kabane and Inugami defeated the monster and protected Yataro. The two reveal to each other that they are half-human, and they send Yataro to the hostess. Inugami said that Kabane has passed away so that he will hide him and flee with him to Tokyo. Since the hostess never like Kabane, she did not care. She took Yatoro to safety, who is unconscious.

Later, Kabane wakes in the middle of the city inside Inugami’s car. He asks why he is alive, and Inugami said the immortals never die. They both went to Inugami’s office and started working together. The next morning Inugami introduces Kabane to Akra and Shiki. Akira asks if he is recruiting Kabane, and Inugami agrees and states the reasons why. Inugami also explains how they work to Kabane. 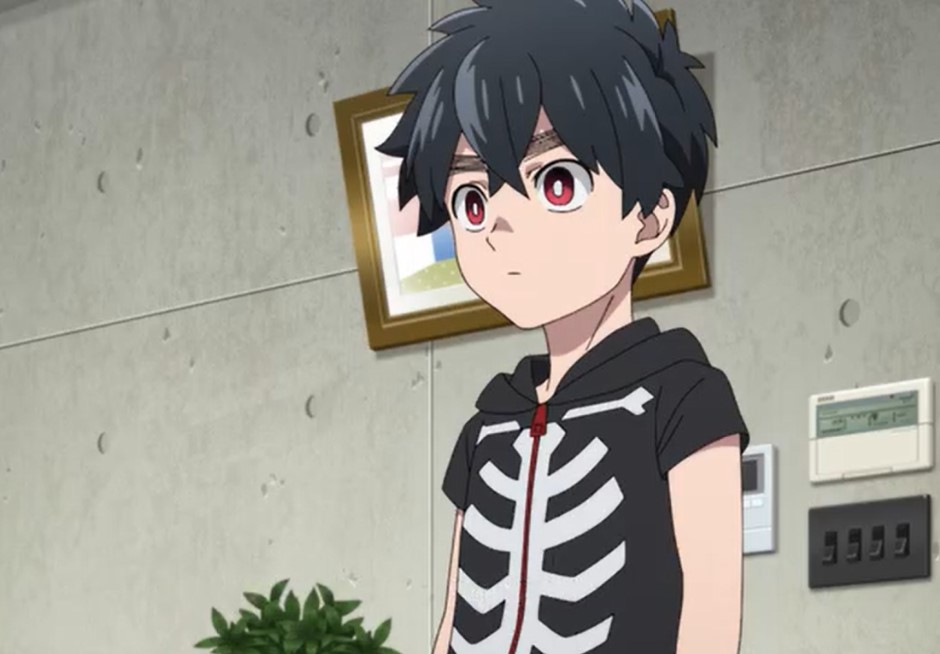 Episode 3 will be released on Sunday, 24 January 2021, at 10:00 PM JST. This anime will continue to release a new episode every Sunday. For more about this anime, you can visit its official website and enjoy watching it on ANIPLUS, AnimeLab, Funimation, and Netflix. Take a look at the following recap for the previous episode:

Inugami tells Kabane that he could call them the Komonists, and Inugami said he would give him time to decide if he wants to join them. He gave Kabane new clothes and a place to stay. Akira realizes that Kabane has Kemono, which is why he smells a little unusual. Shiki is sitting like a prince on a sofa staring at Kabane, asking who this guy is in his mind. Inugami reveals that Kaba is an immortal-demon- and human hanyo, and Akira said he is like Shiki.

Shiki comments that no one asks Akira and points at Kabane that he must stop wearing his clothes. Inugami said that Shiki must not worry about clothes since he has a lot of them. Shiki said that he complained because he took one of his favorites, and Kabane started to take them off. He said that he doesn’t want to take them, and Shiki said he could keep them. He never wears anything that is worn by someone else.

Shiki asks how old Kabane said he is 13, and Shiki said he must keep in mind that he is 14. Inugami said Kabane doesn’t have any place to sleep, and Shiki replies that he does not share a room with anyone. Shiki also said that he doesn’t share things with strangers. Kabane must sleep on the sofa, and Akira said Kabane must not mind Shiki; he is just pulling his leg. Akira notice that Kabane has been staring at her for a long time.

Akira asks Kabane if there is something, and Kabane didn’t hesitate to tell the truth. Kabane said that he just thought what a pretty girl she is, and Inugami bows his head. Inugami notices that Kbane made a wrong move, and Akira sheds tears saying that Kabane knows that he is a boy. Akira runs away, and Kabane started wondering what Akira meant that ” he is a boy.” Kabane does not that Akira is a boy who looks like a pretty girl. 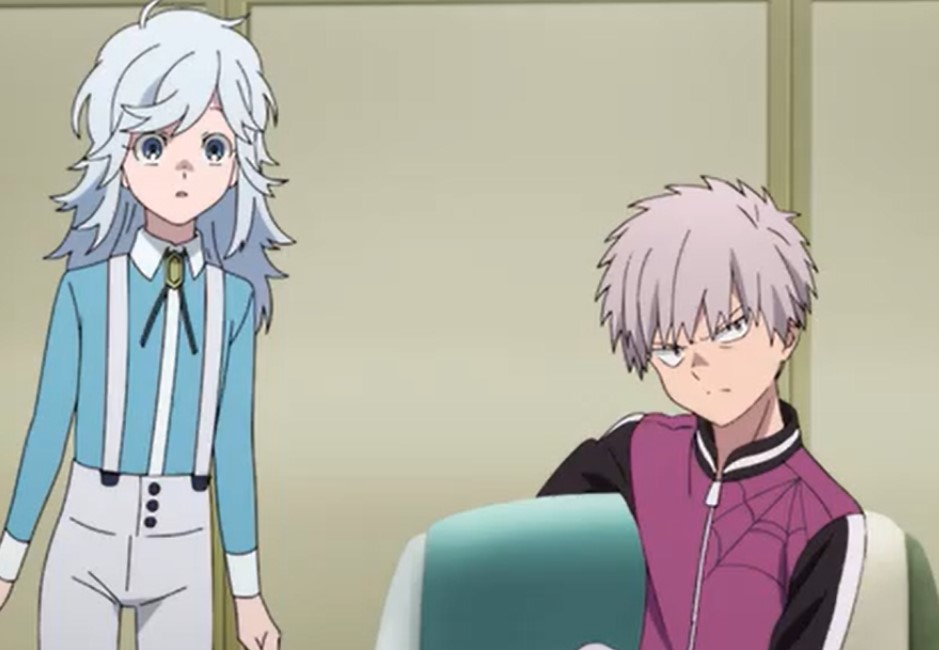 When Akira is inside his room, he tries to take a selfie and post it on social media. He wanted to find out if he looks like a girl. Inside his room, everything has pink colors and teddy bears. At the dinner table, Shiki comments that he doesn’t like Kabane, and he must not think that they will become pals because they are both hanyo. Kabane agrees with everything that Shiki said. Shiki thought that Kabane with argue with him, but he notices that Kabane is nice and agreeable.

Shiki started sharing his food with Kabane and said that he is not a monster; they can at least share food. Kabane comments that he has never seen a pizza before, and Shiki said that Kabane is missing something. Shiki started to befriend Kabane and realizes that he is not supposed to nice to him. Later, when he is sleeping, he couldn’t sleep thinking about Kabane. Shiki asks what Inugami has seen in Kabane, and Akira said he should ask to know.

Shiki and Kabane started to get more closer while working on different cases. Later, the Kemonist helps a boy reunite with his family, and Kabane realizes that if he decided to work with Inugami, he would find his parents’ truth. Kabane agrees that he will work with Inugami. In the evening, Shiki opens up about his parents, who were Arachne, a spider Kemono. Kabane ask if they are still alive, and Shiki said they might b not alive. Kabane comments that they might also be alive.