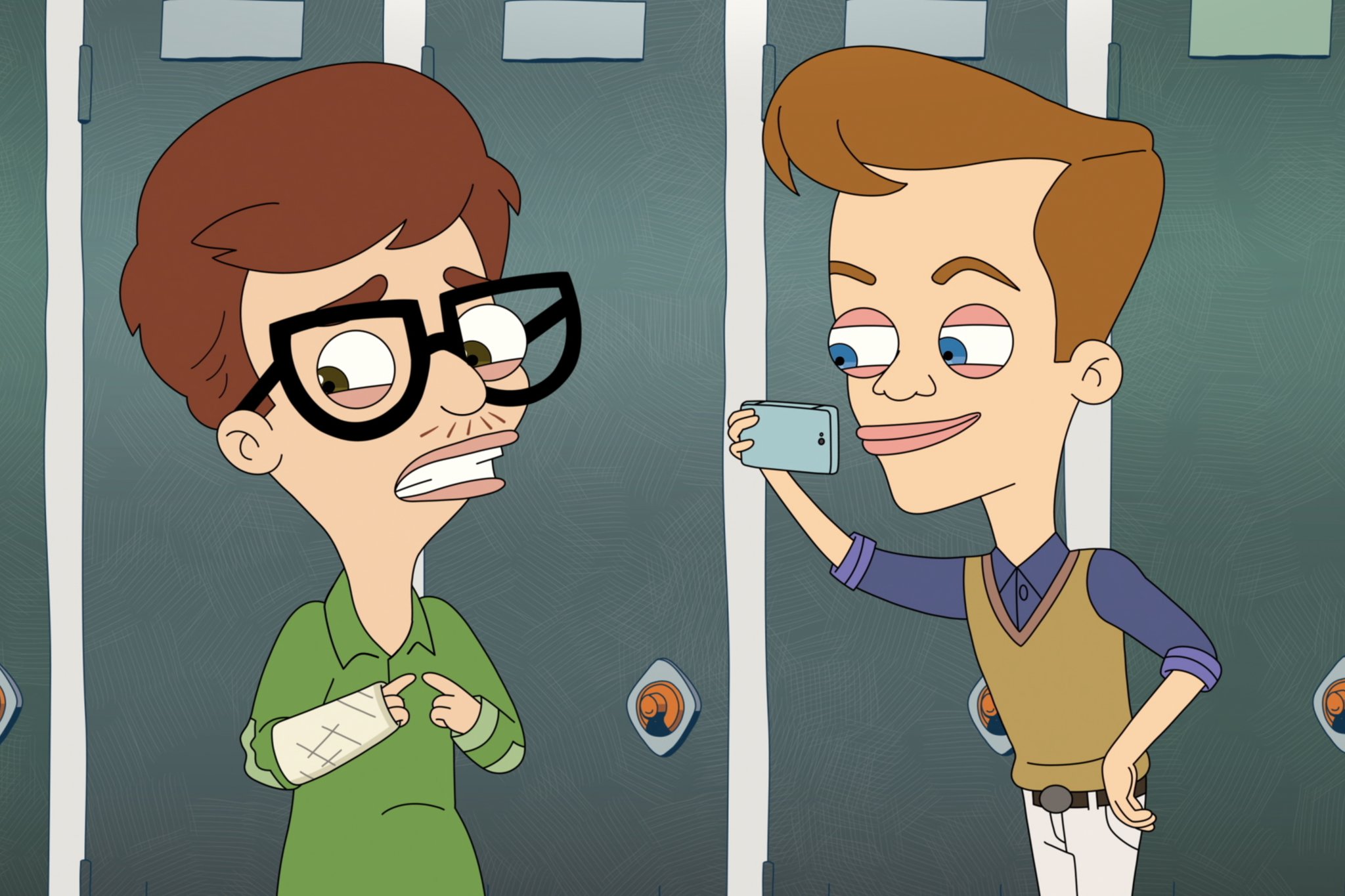 This December has been interesting due to several reasons. For starters, we seem to be getting used to life during a pandemic slowly. We are also spending most of our holidays alone; in ways, we would never have thought possible before COVID19. Entertainment has been giving us what little solace we can find through it. In the list of shows that came out this month, we had the fourth season of Big Mouth.

Big Mouth has been one of those shows that have seen steady growth in its fan base. This could be because it has always delivered everything it’s been promising with every installment that’s come out. The series is an adult animation that everyone should watch because you will only be missing out on one of the greatest works of entertainment of our times if you don’t. All this said and done; fans have been looking forward to the next season of Big Mouth after the 10 episodes in season 4 left us awestruck as always.

While knowing that a new season is indeed in production is great, it is not enough. Fans want more than just that. There are plot points and details that need to be discussed, and we are here to help you with just that. With this article, we will look at what has happened in the show to date. We will also look at plausible plot points and other pointers about the new season. Are you ready? Because we sure are!

Big Mouth: what is it, and what should we know about it? 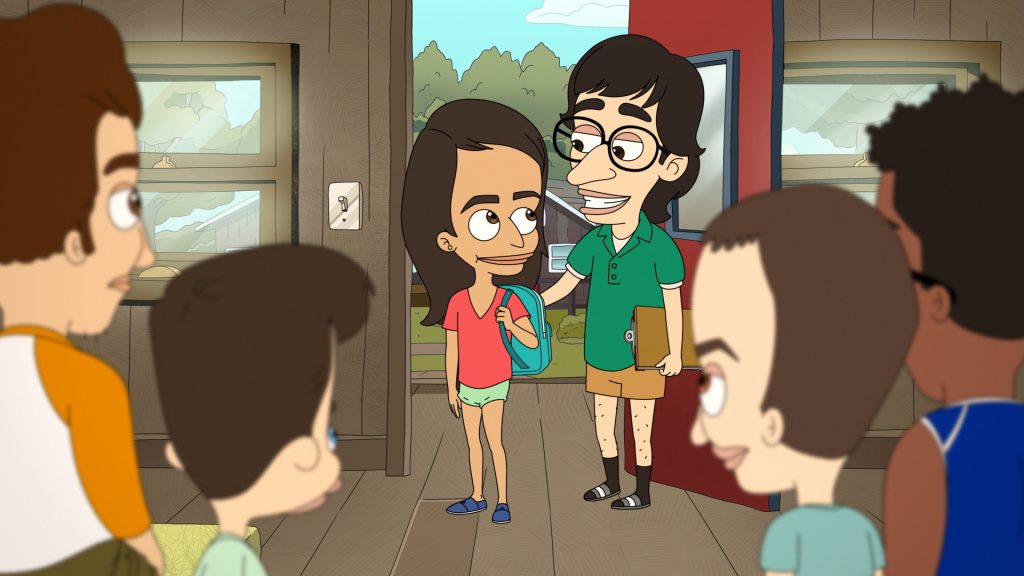 The show is a comedy adult animated series that first premiered in the year 2017. Ever since its initial release, people have understood that it is something special. It was Andrew Goldberg of Family Guy fame and Nick Kroll, Mark Levin, and Jennifer Flackett. The cast of the show features the following voices:

While  Jenny Slate was part of the original cast, she left the show before production of the new season began. This was said to be because the actor wanted people of color to play people of color. This was a commendable gesture given the social situation that it came as part of.

The plot of Big Mouth follows a bunch of 7th graders through their everyday life. This bunch includes our main characters Nick Birch and Andrew Glouberman. Throughout the show, they try to navigate through everything that comes with puberty. The story is set against the backdrop of New York City. This show has created some fascinating characters along the way. Some of these include the hormone monsters: Maurice, Connie, and Mona. The concept of presenting these themes in a way that can be easily grasped has made the show what it is today. The characters elevate the aesthetic and the storyline. They are funny yet do and say things that make us think about many issues relating to the topics.

The series so far: 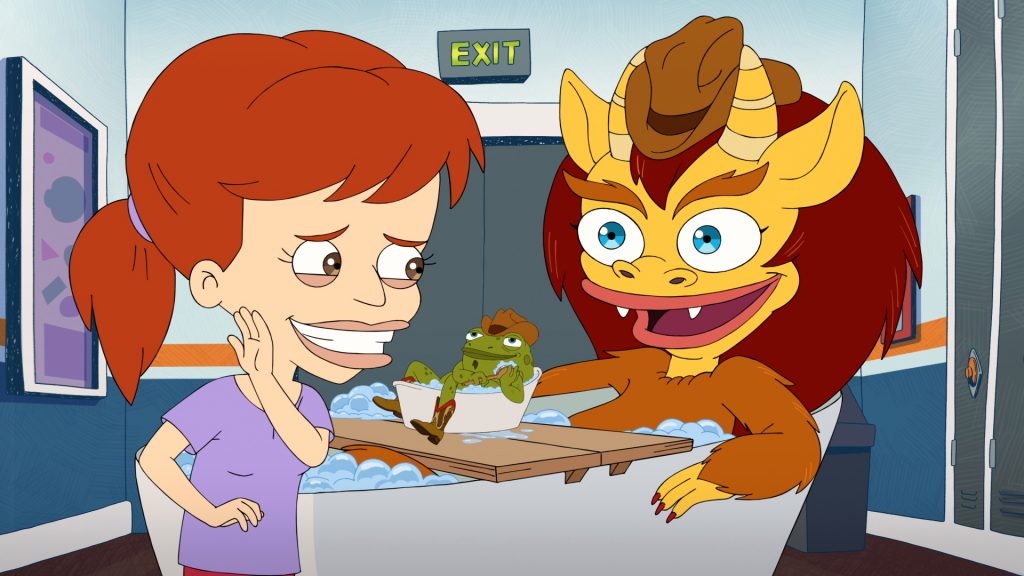 As already mentioned, the series currently has four seasons under its belt. According to fans and critics, the quality of the content only seems to be improving with every passing season. Needless to say, this is a mark of good entertainment. The makers actively listen to the needs and feedback of the fans and work on the plotline accordingly. Although the series is aimed at a certain kind of target audience, it would be fair to say that fans of the show come from various social groups. Inclusion of themes and ideas that would better represent them is always welcome.

Like all others, the fourth season consisted of 10 episodes – the first one called The New Me and the final one called What Are You Gonna Do? The season was received well by the fans who thought this might be the best one yet. The show deals with teen issues, but it also incorporates important social themes like racism, sexism, mental health, and more.

The last episode saw Nick being forced out of his boy by his alter ego. This was a fun episode as we see him try and fight this with his friends’ help. But this is not all that makes this episode something to reckon with. The episode is special because we also see another great character, Mathew, come out to his dad. The LGBTQ+ community has been underrepresented and misrepresented in mainstream media for quite some time now. For a show as big as this, representing it in an empathetic way is something to applaud.

Big Mouth Season 5: Will there be one?

Those of you wondering if there is a  new season of Big Mouth, worry no more because season 5 has already been confirmed. Fans are as excited as we are with this news, and we don’t really blame them. This show has secured a special place in many a heart, and we are sure it will continue to do so in the coming days. Before we go on and on about its brilliance, there are some details regarding the new season that are worth mentioning.

Firstly, the show is still in the initial stages of its production from its looks. This is not surprising, given that it’s only been a few weeks since the last installment came out. However, it seems like the writers are working vigorously to bring the next season into the world as soon as possible. All this said and done; we will see the new season in the fall of 2021 if all goes according to plan. Of course, this might change due to the ongoing pandemic but let’s hope that everything works out for the show and us.

Great entertainment, of course? Yes, yes, you already knew that. The new season will also possibly feature new characters that the show has not seen before. This is a relatively new series if we look at the run time of other adult animations out there. This has prompted us to believe that the show is still setting the pace for its plotline in the long run. There are so many details and character arcs to be established, and we will get to see them all take off in the upcoming season.

What will season 5 offer fans?

We have to take into account the time during which this show is being made. While the pandemic is brewing at one point in the graph, other pressing social issues are taking the limelight. The Black Lives Matter movement can easily be put on the top of the list here. Missy – played by Ayo Edebiri – will probably have a bigger role in the upcoming season, which will explore her life as a biracial woman in this time and age. We have also already mentioned Mathew – his character is one the fans would also like to see more of. The LGBTQ+ story arc could be an important plot point in the new installment. 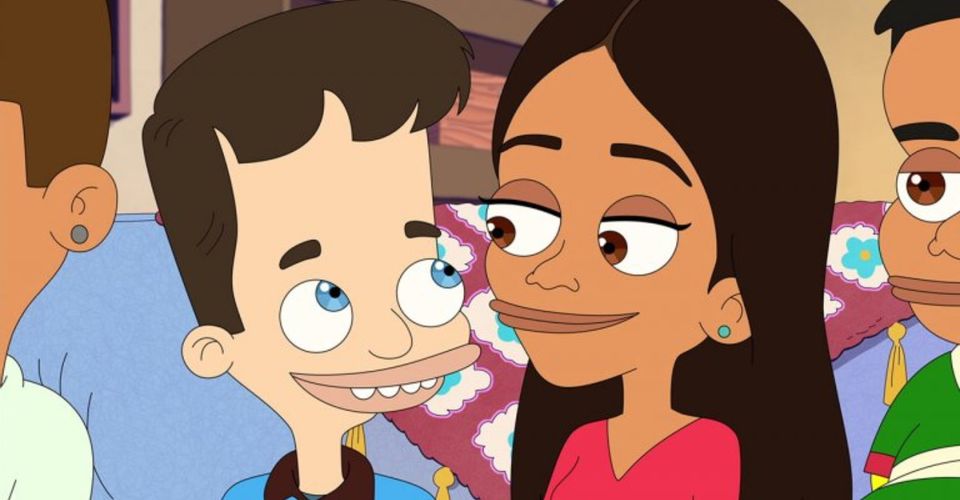 If the show isn’t already exciting, all of these potential new additions and plot points make it one to look out for. There is so much more for the show to offer its fans, and from what we know, the makers have only scratched the surface of its potential. Big Mouth could be the next big thing in this genre, and the new season could cement this. Will the show live up to our expectations? The wait seems to be one long and harrowing road. We can all safely say that when season 5 drops, we’re going to give it the welcome it deserves! How we’re so sure, you ask? Well, we always are!