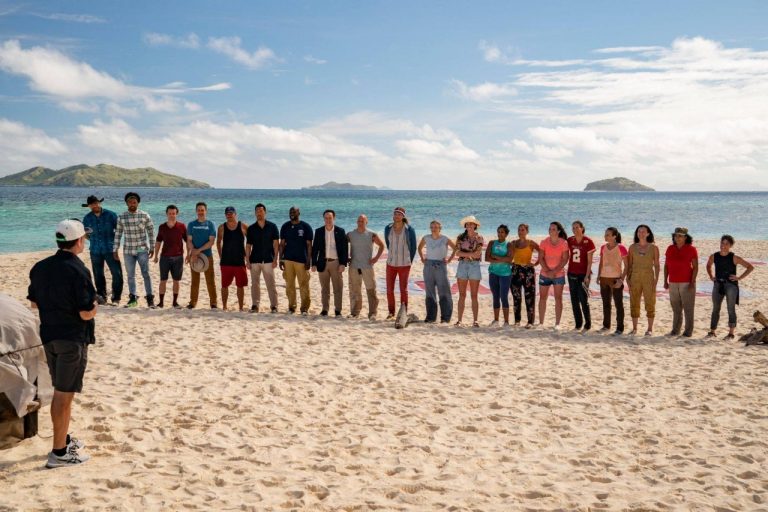 The Survivor franchise has already released two episodes of its fortieth season and is currently set to premiere its third episode. In this season, the winners of the previous seasons have assembled to compete against each other and to get the “ultimate survivor” tag. Hosted by the television personality Jeff Probst, also serving as an executive producer of the show along with Mark Burnett and the original creator, Parsons, the Survivor: Winners at War is an American competition reality television series that premiered first on May 31, 2000, on CBS. In this article, we will be discussing the release date, time, spoilers, and everything we know about the upcoming episode titled, ‘Out for Blood.’ Please proceed with the utmost care because the article contains spoilers. If you don’t want any spoilers, please avoid this particular post.

When is the Survivor: Winners at War Episode 3 releasing?

Survivor: Winners at War, is based on the international Survivor reality competition television franchise (which is itself derived from Charlie Parson’s Swedish TV series). Episode 3 of the show is slated to be released on February 26, 2020, Wednesday at 8:00 P.M. ET on CBS in the US and on Global TV in Canada.

Where to watch Survivor: Winners at War Episode 3?

The third episode of the show can be watched online on CBS All Acess website and on the mobile app of the same name. We may also tune in to CBS at the above mentioned time for people with a cable subscription for the channel.

The show can be watched on Roku, Fubo TV, DirecTV, Sling TV, YouTube and on  Hulu with Live TV as well. You can also buy the episodes on Amazon Prime along with the other contents. Watching the episodes on pirated sites is strictly not advisable, as it won’t benefit the makers of the show much.

New-school players attempt to take control against the old-school players in an effort to change up the game on this week's all-new #Survivor. Who do you think will come out on top? pic.twitter.com/ji0dtDmdSI

What is Survivor: Winners at War Episode 3 about?

The 40th season of the Survivor series has premiered on February 12, 2020, which is featuring Adam Klein, Amber Brkich Mariano, Ben Driebergen, Danni Boatwright, Denise Stapley, Ethan Zohn, Jeremy Collins, Kim Spradlin, Michele Fitgerald, Natalie Anderson, who are also the winners of the past seasons, placed on an isolated place in Mamanuca Islands, Fiji. The contestants would be competing with each other in various challenges for grabbing rewards and escaping elimination. Each contestant is provided with food, fire, and shelter. The contestants would be eliminated one by one, after each round, voted out by the other members. The one who will survive till the end of the game, becoming the ‘Sole Survivor,’ gets a reward of two million US dollars as per the rule.