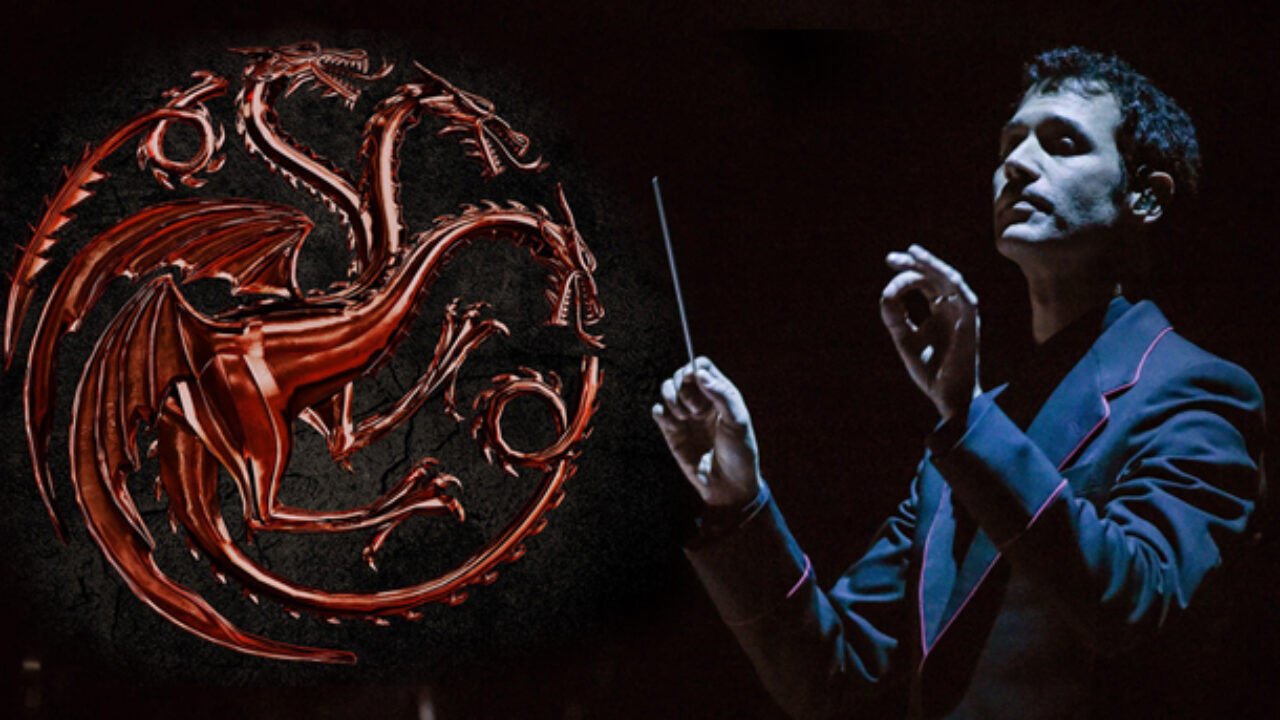 House of the Dragon uses the same intro as Game of Thrones, and fans want to know why. It is obvious that the season has been made strategically different in order to avoid the controversies which rose at the end of Game of Thrones. We see the plot following the book Fire and Blood written by George R. R. Martin quite strictly. This is why people want to know about the reason why a connection is still kept with the original series even after such criticism. Thus, let us discuss it all.

Music composer from the original Game of Thrones, Ramin Djawadi, has come back to provide the music in this prequel series as well. As for the directors, they too wanted a clean slate to start House of the Dragon with. Although, we can not ignore the fact that Game of Thrones was a very popular show on HBO. This means that there had to be some way that House Of The Dragon would pay homage to the original series, and it came forth in the form of a similar intro.

Differences Between Game of Thrones and House of The Dragon

Despite it all, there are a lot of significant differences in both series. We can see the obvious focus on the House Targaryen in the show, which will all lead up to the Targaryen Civil War called Dance of Dragons. Ramin talked about how he wanted each character to have a specific themed song in the show, and thus, you can always hear a piece of subtle background music when different characters are on the screen. It also binds them together as they are playing the family politics together while being inside the Red Keep, except for Daemon, who is in Pentos across the Narrow Sea. 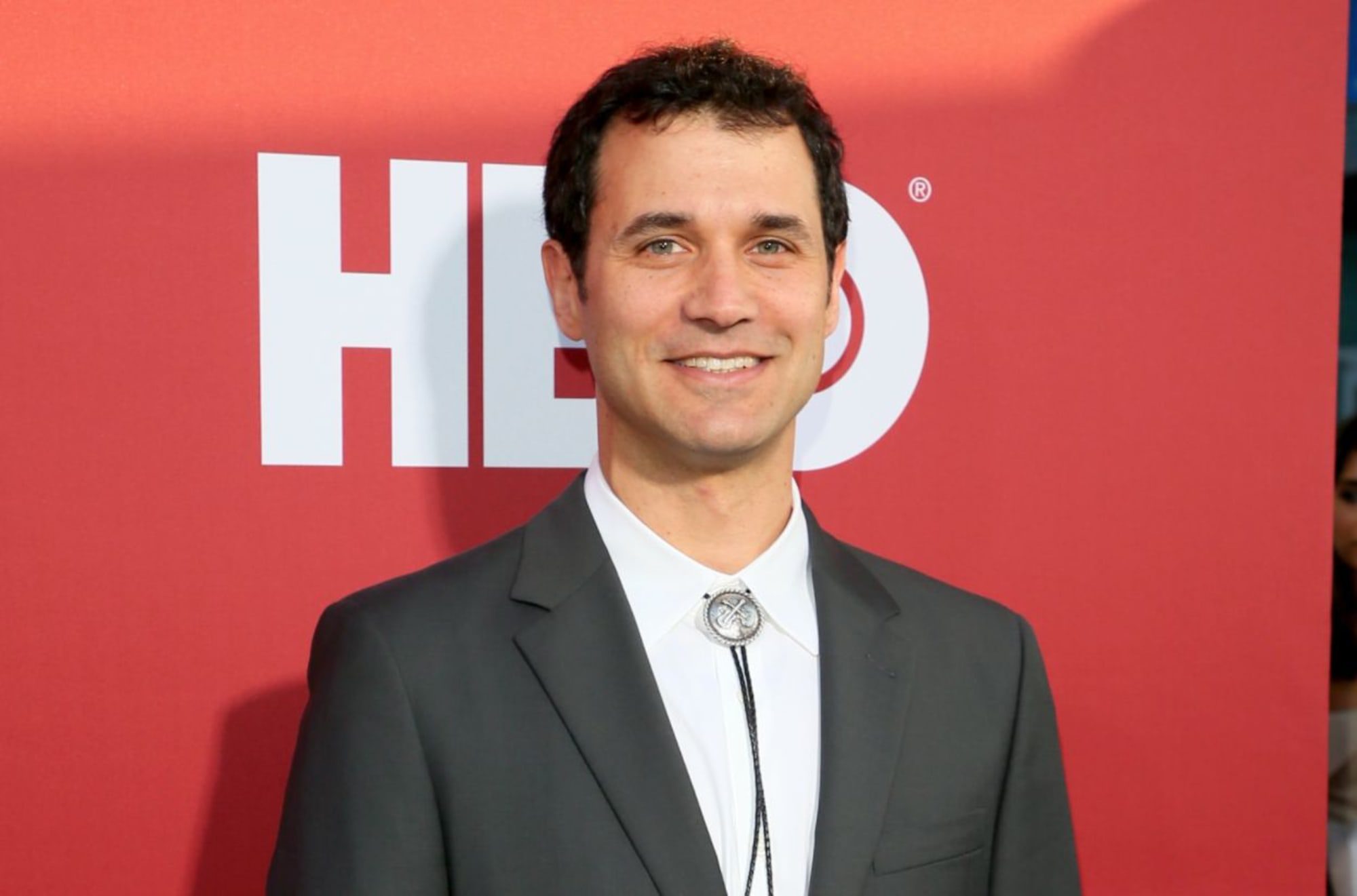 Ramin talks about how his personal favorite theme is what he created for Rhaenyra Targaryen. He says that the theme is what differentiates her from the other characters and gives her the power that she should have as the heir to the Iron Throne. She also has other themes which we will see in the series. It is for the times that the directors want to portray her emotional side and everything that she has been through. Well, coming back, let us discuss what Ramin has to say about the intro.

Ramin talked about how they wanted to tie the two shows together, given the fact that it has been more than three years since Game of Thrones aired on HBO. Fans should feel like they are still a part of the original series and the same franchise. By having the same intro, they could really sit down and feel that this is something they once related to years ago.

Ramin talks about how the crew thought that they needed something substantial to attach House of the Dragon and Game of Thrones together, which would say that this series is set in a different time, but it is still Game of Thrones. It is still the same Westeros, and these are the same politics that we saw in the previous show, even though the characters are different.

It is obvious how our auditory senses work, and as soon as we hear a certain theme or a musical, it gets us back to the time and situation that we once were when we used to hear the song on repeat. The intro sort of does the same for the fans and calls them back to the original show. But, to differentiate on a level that this is also something new, Ramin has added particular themes for the characters as we talked about. Ramin says that he has written a lot of music for the show just for this particular installment, but it will all become one as soon as we watch the show with its amazing sense of direction.

Also read: Why did Laena Velaryon Kill Herself in House of The Dragon?