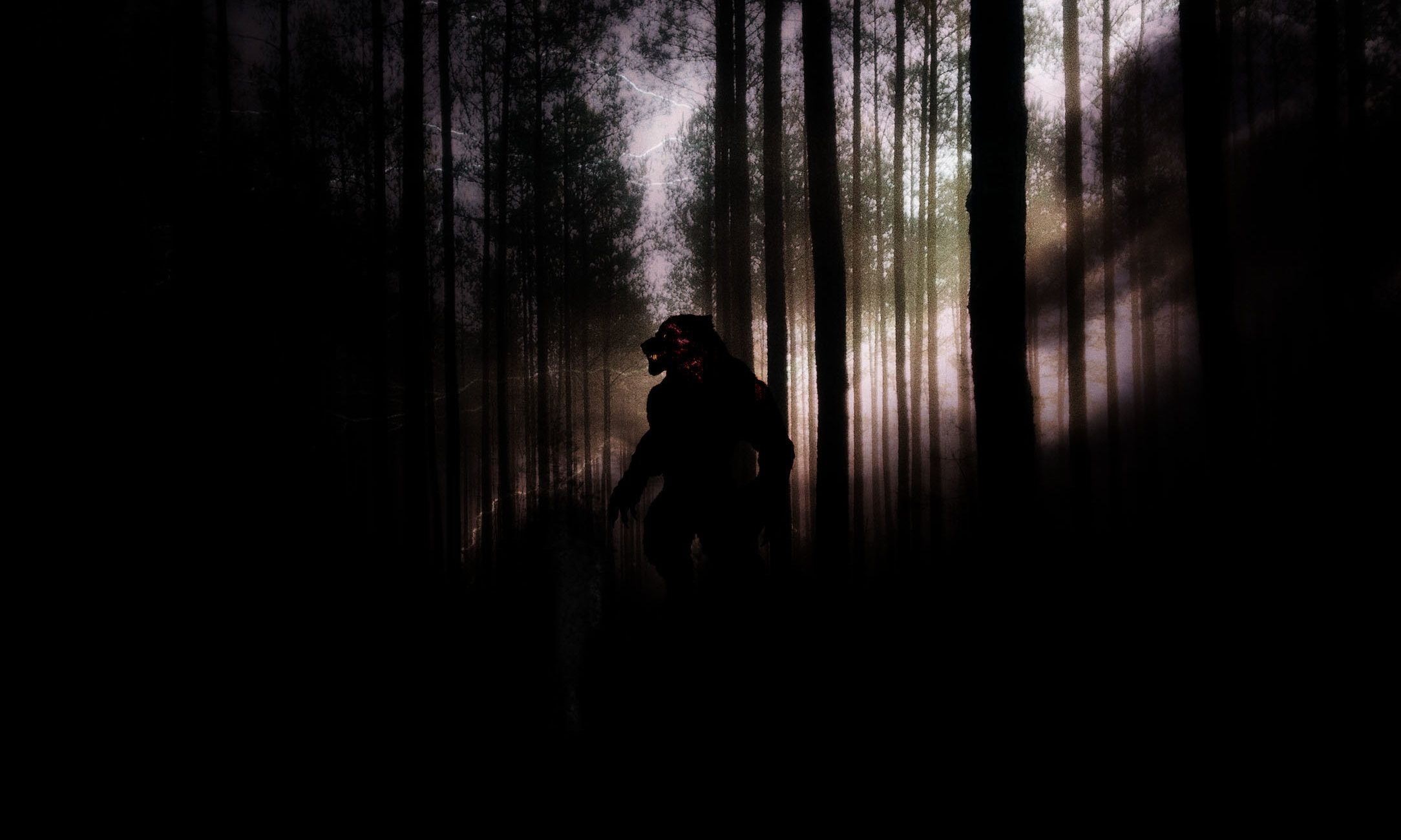 It will not be the first time that the creatures straight out of the folklore crawl out to haunt human existence. According to Michigan folklore, the Dogman was first witnessed in 1887 in Wexford County, Michigan. It is described as a seven-foot tall, amber-eyed bipedal canine-like animal with the torso of a man and a fearsome howl that sounds like a human scream.

According to the legend, it is believed that the Dogman appears every 10-year cycle that falls on years ending in with the number 7. The origin of the creature is still unknown, and it became popular after the 20th century until then, no one knew that something like that existed, after disc jockey Steve Cook recorded a song in 1987 about the creature and its sightings, it suddenly gained popularity. The urban legend is so compelling that keeps everyone interested to know everything and all about the creature.

While there’s still confusion about the existence of the Michigan Dogman, the discussion about the abilities that it possesses has not gone unnoticed. The leaping ability and it cries like an infant during the night, prowling every 10 years, having incredible speed, and creeping people during the night makes everyone wonder what could be the timing when they might bump into one randomly.

Most of us are aware of the Bigfoot, the Loch Ness Monster, and even the Mothman, what’s left is a Dogman. The Michigan Dogman has become one of the most popular and most known and feared myths. The Dogman is described as a seven-foot-tall creature who is half man and half dog. It is said to have a human torso paired with a dog’s head, the fact that its eye color is defined as well seems strange as no one could have attempted to go so close to the creature to determine its eye color. It is also said that if his appearance alone wasn’t enough to scare humans away, then to top it all, it has been claimed that it lets out a shriek that as shrill as a human scream. 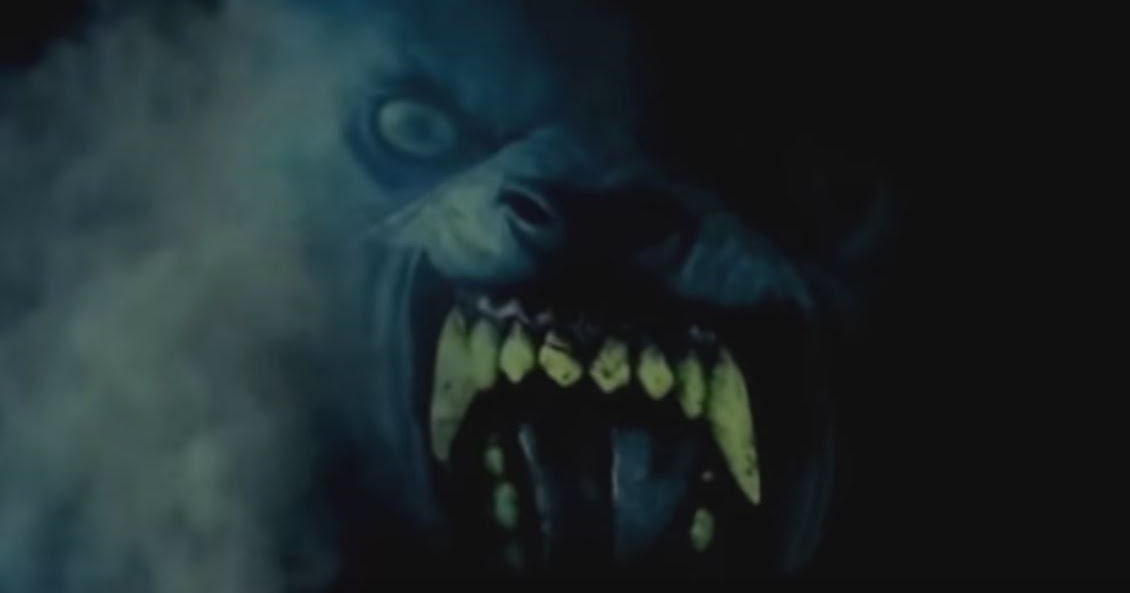 The sightings of the creature are nothing new, as it dates back to 1887. It is also said that the Michigan Dogman was originally spotted by a pair of lumberjacks making their way through Wexford County back in 1887, others have also reported having witnessed a larger pack of angry dogs in the wild, only to have one dog stand up on its hind legs and take on a humanlike stance. Though the origination of this Michigan Dogman is still under great debate.

It is believed that the Michigan Dogman has a higher number of sightings than the Bigfoot, what seems strange is that there are no specific records for the same except for people witnessing animal creatures in the dark of the night. A man named Ray Greenway lived in a rural setup, and witnessing something with twinkling eyes in the night was not something that would scare him away, however, one night in 1986, he encountered something that he had not expected. He saw the thing, made a break for him, and then jumped clear across the road, never to be seen again. He made a statement that he saw fur, but something that he would not forget was the yellow eyes. 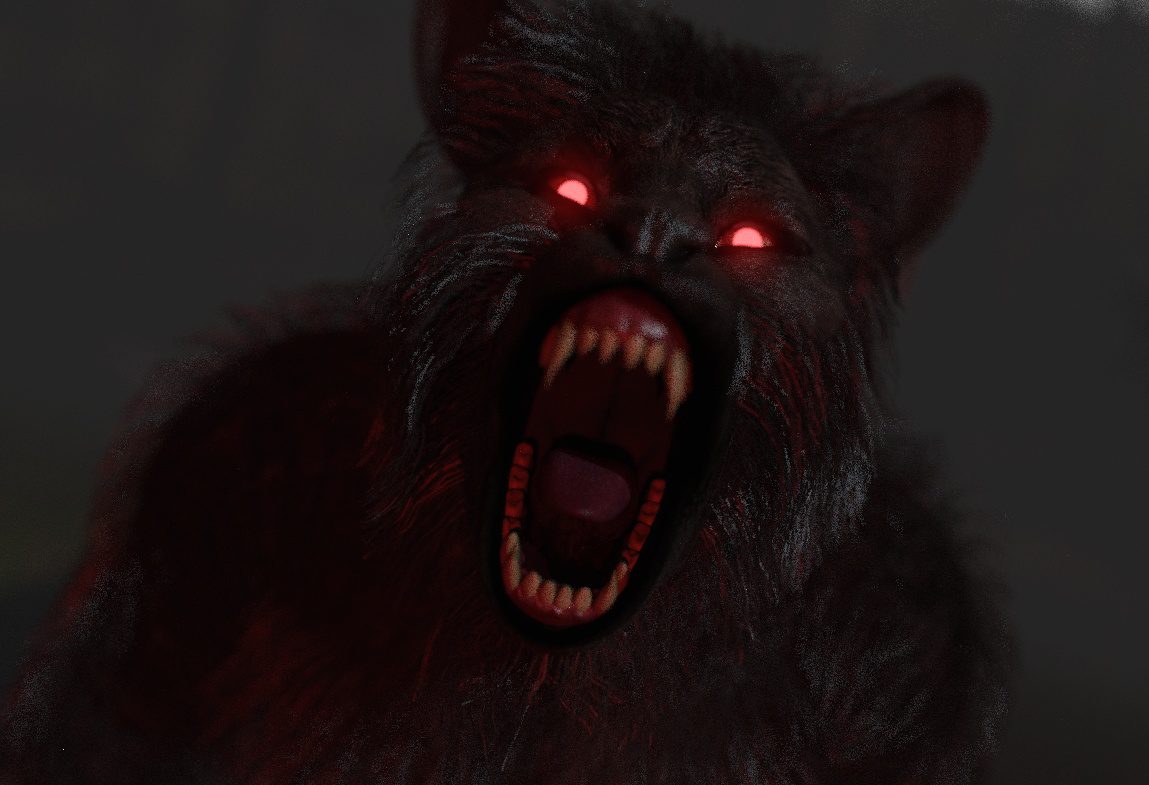 The Legend of Michigan Dogman

When talked about with the facts that have been presented about the creature, it seems completely mystical. The popularity that it gained was after disc jockey Steve Cook recorded a song in 1987 about the creature and its sightings as an April Fool’s joke, now doesn’t this explain most of the story? Though there have been certain claims about the appearance, sightings, and hunting, none of them were verified. Most sightings date back to the olden times when there were no proper resources for light in the dark. Hence there’s a possibility of people mistaking a man or a wolf for the rumors of a Michigan Dogman. 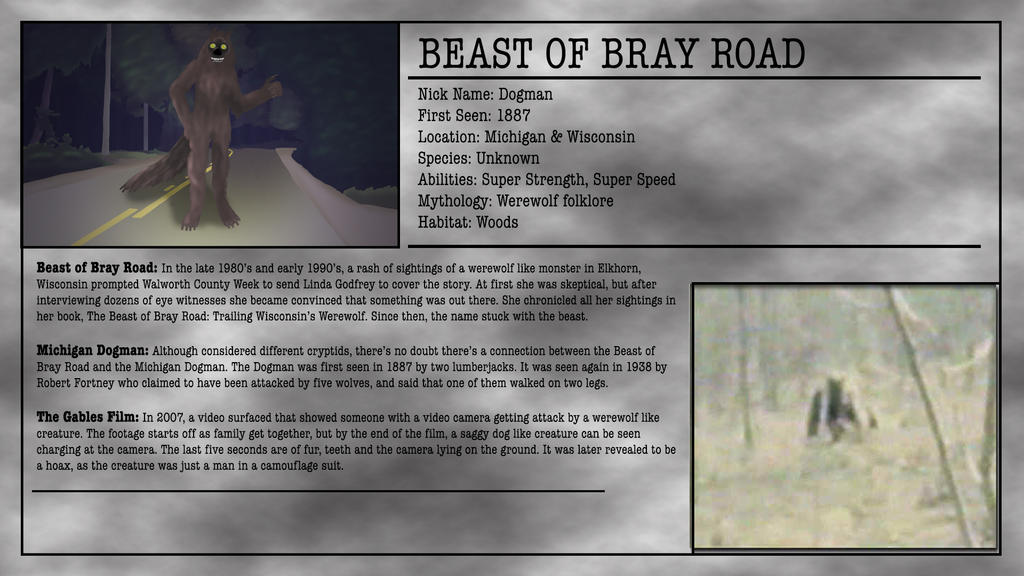 Most people believe that the legend gained popularity after the song, some still confide in their belief that the scary seven-foot-tall creature that prowls during the night, hunting down people, still exists and would continue to make its appearance every 10 years.

Read More: The Unsolved Mystery Of The House That Bleeds