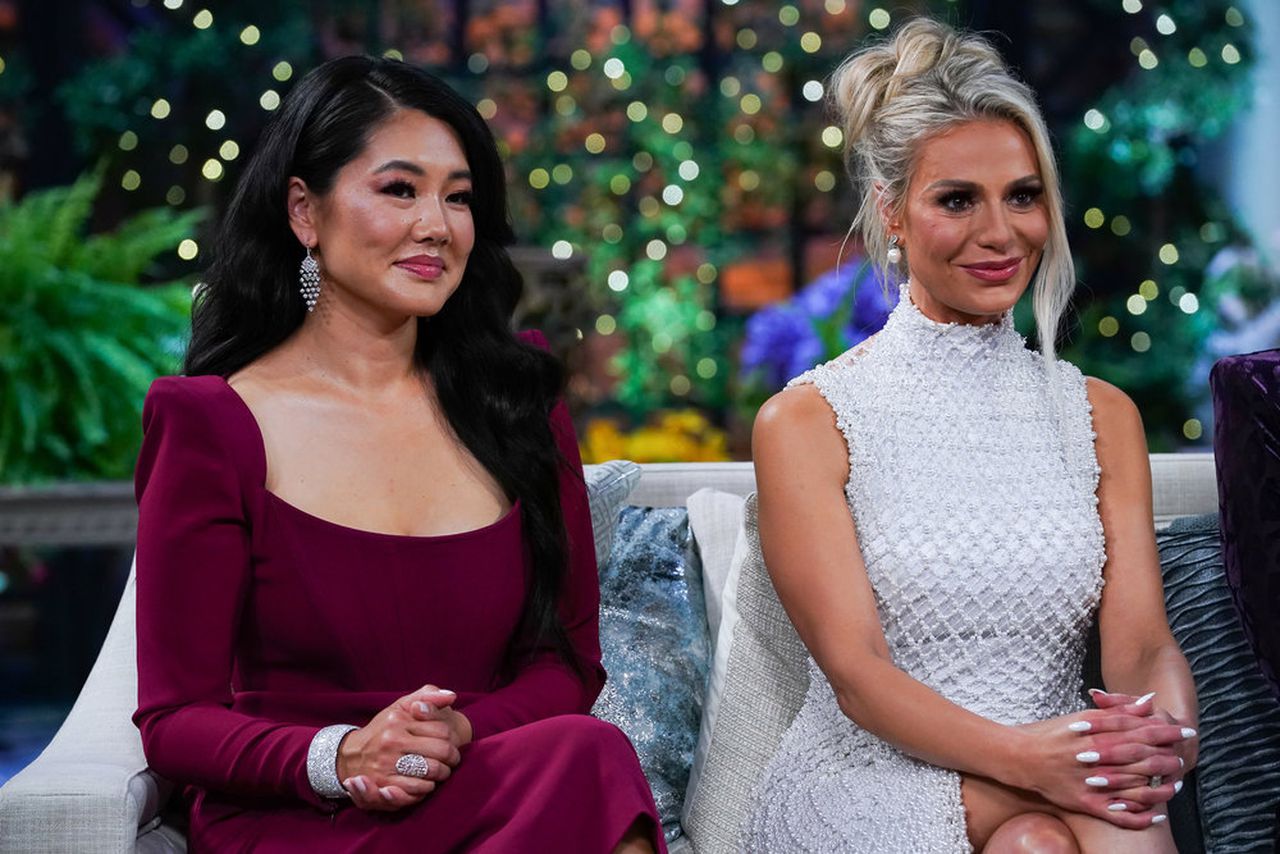 The Real Housewives of Beverly Season 13 updates are what fans of this reality TV show need right now and we are here for the rescue. The show is set within the Real Housewives franchise and is often stylized as RHOBH. Till now, we have received almost 12 seasons of the series and curious eyes are looking for the next one. Although, responses for the latest installment are not so great from the watchers who have been following the lifestyle of the housewives since season 1. The show focuses on the life of women who live in the Beverly Hills region of California.

Right now, the 12th season is airing on TV and we see Kyle Richards, Erika Girardi, Garcelle Beauvais, Crystal Kung Minkoff, Lisa Rinna, Dorit Kemsley, and Diana Jenkins in the lead. Throughout the seasons, the series has garnered a huge amount of success. This prompted the creators to make two spinoff series. The first one of Vanderpump Rules as well as Vanderpump Dogs. These both focus on the life of Lisa Vanderpump, an original cast member of RHOBH. The 12th season saw Diana Jenkins join the cast list. A friend was also added named Sheree Zampino. 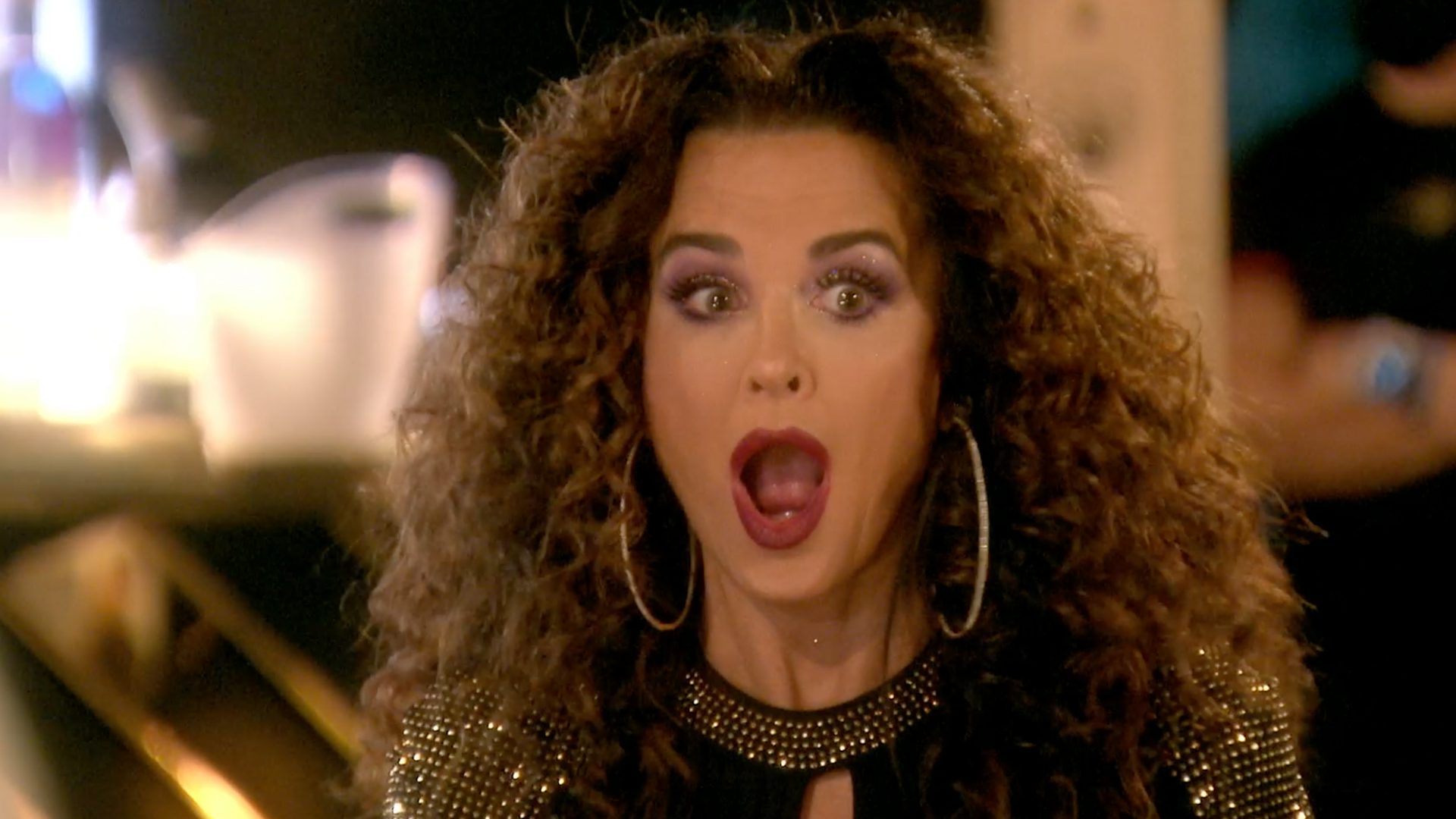 A still from The Real Housewives of Beverly Hills Season 12

With the release of this series, fans have deemed RHOBH as very boring and unwatchable, to say the least. They are tired of seeing Sutton and Garcelle being left out and the rest of the members just ganging up on them for plot twists and entertainment. Crystal obviously is going through a very rough time and to talk behind her back about all the eating disorders she is facing was very rude to the housewives. This prompted her to defend herself and ultimately feel very bad. Coming back to the future of the series, here are the most awaited updates about RHOBH Season 13.

The Real Housewives of Beverly Season 13 has not been renewed officially. Although, we think that a new season might be announced soon given that the fans should get perfect closure from the lives of the wives they have been following for so long. Given the fact that season 12 has not ended airing yet and still is on its episode 15, nothing can be made sure of what the finale of this season shall bring for the fans. This season has been very controversial and did not earn great approval from the fans yet. We saw that Diana Jenkins has just entered the series this season and has been trying to get into the circle of Kyle, Dorit, Lisa, and Erika which honestly seems so made up and fake.

The only element of this season which was worth watching was with Kathy as she tried to goof around and uplift the tense moments. It was because of her that we finally received the good content that fans always looked for in the series. As of right now, a variety of rumors are going around in the media about cast members. It is being said that Lisa, Kyle, and Erika might be the next ones to get kicked off the series. The three of them are not sitting well in the reviews and generating a lot of negative responses. Kyle and Lisa are surely the biggest drama in everyone’s lives and might be sadists at some point as they get a lot of pleasure from other’s conflicts. As for Erika, her husband is having shady legal dealing which is a bad reputation for the show right there.