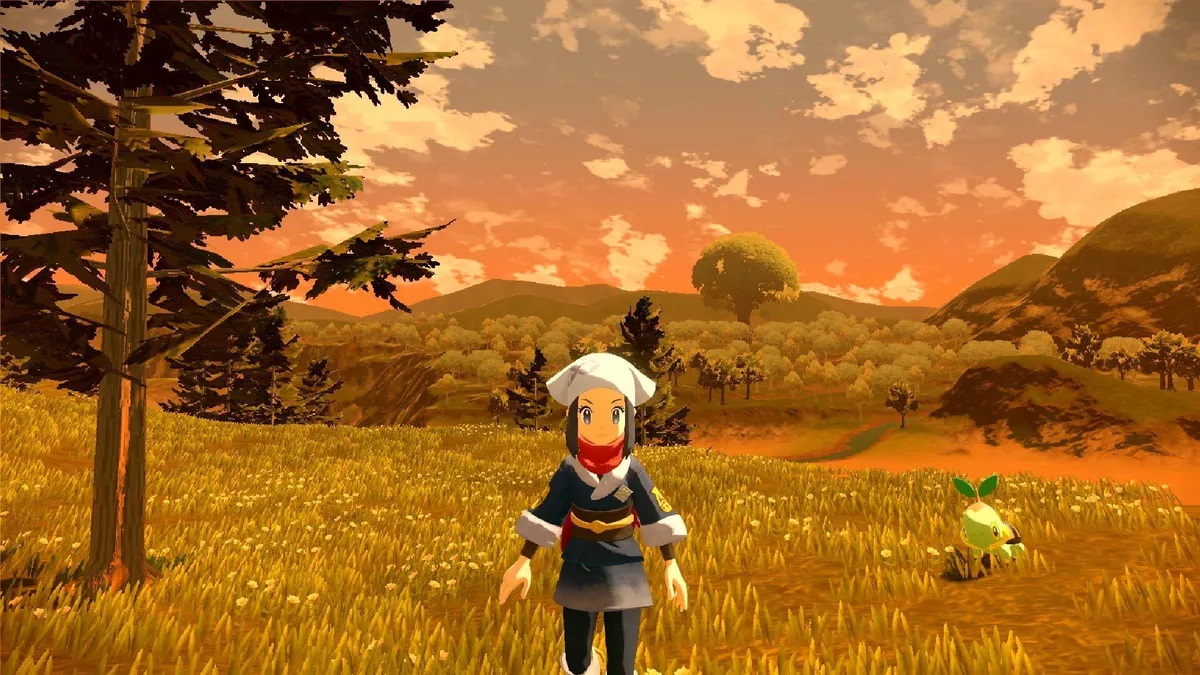 While the new open-world Pokemon game ‘Legends Arceus’ is based on an era 150 years from the current games. There are many theories and speculation about what this means for Pokemon coming to this game. A few of these theories are “will we be getting new Pokemon?”, or “will existing Pokemon get new forms?” For those who don’t know much about the new Pokemon Legends Arceus game. Not only do we get a look at some new Pokemon or Pokemon forms. We also get some new mechanics, such as catching mechanics. It is also possible we will get to see mounts in this game as well. 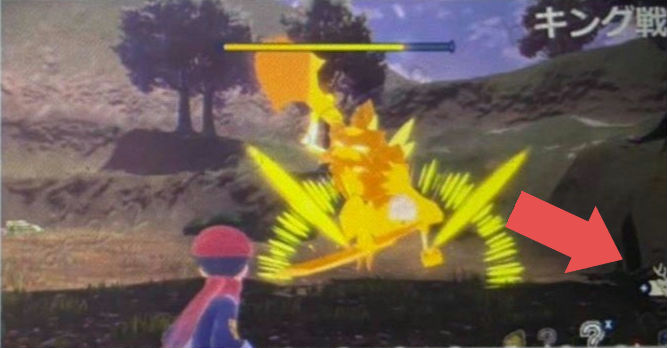 Is this Pokemon a new form Pokemon, or is it a new Pokemon overall? This photo has many fans debating on what it could be. Many believe it is a new Pokemon. Though, there are a few people who very well believe this is actually, a Farfetch’d. Is it possible Sirfetch’d evolved into yet another Pokemon we will get to discover in this new world? It’s hard to say what Game freak has in mind with Pokemon Legends Arceus.

What we do know, however, is that this is possibly the largest game Game Freak has made in a while. It’s been a long-awaited game as well. Several fans have been waiting to see an open-world Pokemon game for ages now. Now that we finally see it in the makings. We aren’t sure what to think of the new stuff coming out.

This photo isn’t the only photo that has been leaked either! Believe it or not, there are a few more photos floating around. The photo above is actually of a boss we will get to encounter throughout our journey to complete the first Pokedex. In fact, we are the ones who basically make the Pokedex to0 begin with!

These other leaked photos are what appear to be mounts of some sort. However, we will take a closer look at them and come up with a short analysis over rather or not we think they are new Pokemon or new forms.

This first one looks like a deer that we can ride on the plains with. The second one looks like a Nuzleaf type Pokemon. The third photo looks like some kind of bird Pokemon some thought to be close to Staraptor. The only probably with these being Pokemon we already know today. Why are they shaded out?

Upon a closer look at the leaked photos. It should be safe to say these are either new Pokemon forms or new Pokemon overall. The only problem is, which is it, or could it be both? Honestly, let’s break this down, new forms of Pokemon would take just as much time to develop as new Pokemon would be.

Generally, when game freak comes out with new Pokemon, they come out with a whole new storyline for the new generation being created. From there, a whole long story is generated, 8 new gyms come about, new trainers to battle, and much more if created with a new generation of Pokemon.

The thing that is different about this game compared to other main series games. In fact, there won’t be any gyms or trainers to battle. No elite 4, nothing of that sort. Is it far-fetched for us to see a new generation of Pokemon beyond this point, though? Personally, probably and here is why.

Pokemon Legends Arceus has a story already established. This story can be read more here: New Pokemon Game Legends Arceus To Take Place 150 Years Before The Known Pokemon World. However, it takes place before any other game existed. Meaning we are in the prehistoric times for Pokemon. Who is to say what Pokemon we have in this game? Which ones went extinct? Which ones have evolved?

It’s hard to say, really, but the Pokemon that would have gone extinct would have been found as Fossil-type Pokemon. Meaning “new” Pokemon are not likely. Though, new forms of Pokemon are a bit more probable. We will try our best to stay up to date with the latest news for this game so stay tuned!