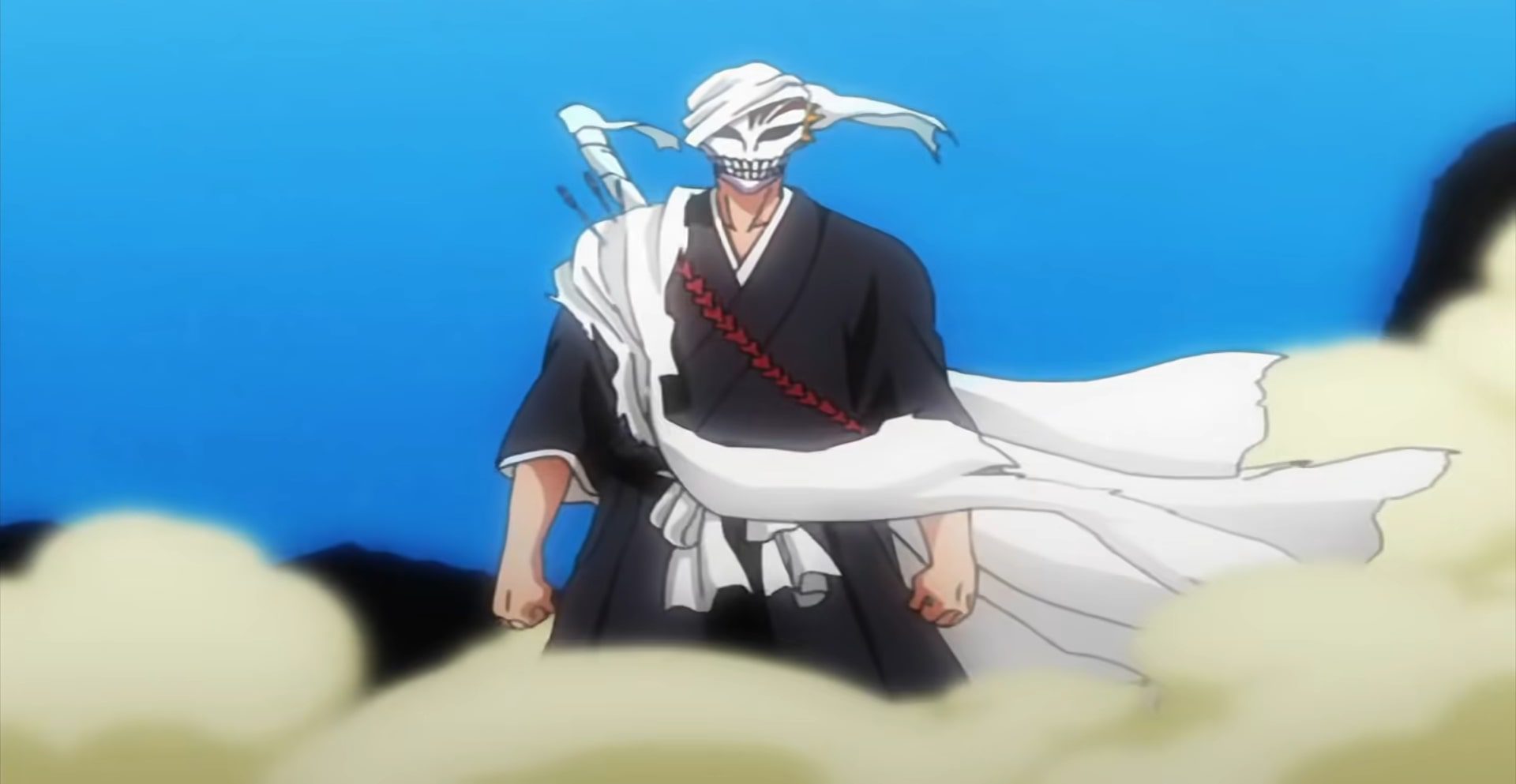 Bleach is one of the “happening anime,” and with its celebration anniversary of being one of the ‘big three of its era in Shonen Jump magazine’ we cannot rule out the love and admiration we have for Ichigo. Ichigo Kurosaki (protagonist) has joined the list of most popular characters by getting featured for the powers that quickly made him a force to be reckoned with in the spirit world. Ichigo has gone through some huge trouble to reach popularity and power in the end.

The anime series, which is based on Tite Kubo’s original manga named Bleach as well was aired from October 2004 to March 2012 on TV Tokyo, and we will be witnessing Bleach: Thousand-Year Blood War: the final story arc of the manga in October 2022.

Bleach followed the plot of Ichigo as he became the strongest Soul Reaper and defended humans from evil spirits. Ichigo resides in Karakura Town when he becomes a Shinigami (Soul Reaper’s substitute). He is not alone with such powers in the town as he slowly gets to know about the powers possessed by his classmates like Ishida, Orihime Inoue, and Yasutora Sado.

Several story arcs are introduced during the series, including which shows us the fights between Ichigo and his friends v/s spiritual humans, immortals, The Hollow, and more.

When did Ichigo lose his powers?

Ichigo had a massive set of abilities. His speed levels, along with his power, were incredible, which also led to an increase in his combat abilities during fights. Ichigo’s source of power wasn’t singular, as his Zanpakuto could take on the Bankai form of Tensa Zangetsu.

Coming to the part of his Shinigami powers, he also has the powers of Hollow, which often allowed him to enter the Hollow form- this state made him even more powerful and uncontrollable, and his speed increased. Since his Hollow powers were uncontrollable, he was often afraid to use them since he feared that he might lose them if he could not learn to control them. Ichigo’s Quincy abilities also exist, which allow him to increase his defense and strength.

During the fourth arc, we see how Kagerōza Inaba creates modified soul copies of many members, and he then places them in Reigai bodies. Inaba sought to capture Nozomi Kujō to fuse with her and become an original being, Ōko Yushima. But, this is prevented as Nozomi sacrifices herself to defeat Inaba and Ichigo loses his power during this. Ichigo loses the use of his soul reaper powers during his intense battle with Sosuke Aizen.

This is primarily because Aizen had been the most powerful player in the Bleach world at that point in time and Ichigo had to make some sacrifices so as to continue the fight. Ichigo then trained in Dangai, where he learned his ultimate form, The Final Getsuga Tenshou, but the catch was that this form would lead to sacrificing his powers with no return of them. Dangai is a realm where time does not pass, so Ichigo could easily take on Aizen without wasting time but actually training for years.

After the battle with Aizen, Ichigo loses all his powers as he successfully defeats Aizen. 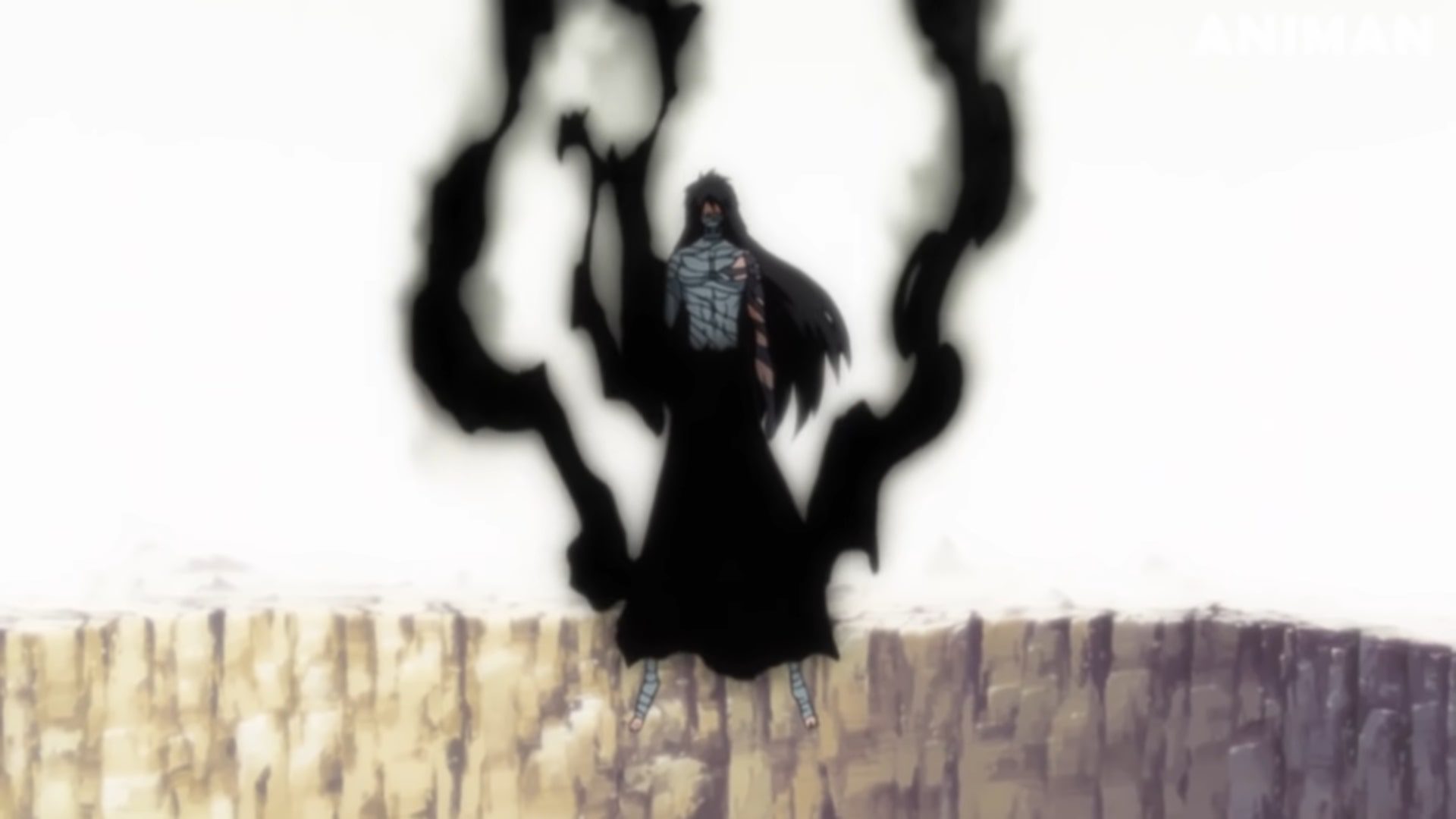 When does Ichigo Get His Powers Back?

Ichigo Kurosaki is one of the most powerful forces, but unfortunately, he lost his powers. His immense spiritual energy and shinigami abilities were surely missed, but luckily, he got them back in Episode 362. In the Fullbring arc, we see Ichigo struggling and trying to live his ordinary life now that he has lost his Shinigami abilities in the Battle of Karakura. After Aizen’s defeat, Ichigo meets ‘Fullbringers’ who claim to have developed awareness of their spirituality.

They could thus, manipulate the spirits that are present in all things by focusing on the spiritual energy of others rather than their own. Ichigo learns to manifest his Fullbring powers which actually take a different, weaker form of his soul reaper powers. Ichigo does slowly recover his spirit energy but what hits as a surprise is that the leader of the group of Fullbringers – Ginjo, had actually been meaning to steal Ichigo’s powers. During this point, Ichigo obtains his powers yet again by getting stabbed by Rukia’s sword (this sword carries the spirit energy of many of the Gotei 13 captains).

Ginjo becomes powerful while Ichigo comes back in possession of his Zangetsu, becoming even more powerful than before and getting his powers back for good.

This causes Ichigo to come back into possession of his Zangetsu and leaves him more powerful than ever before.