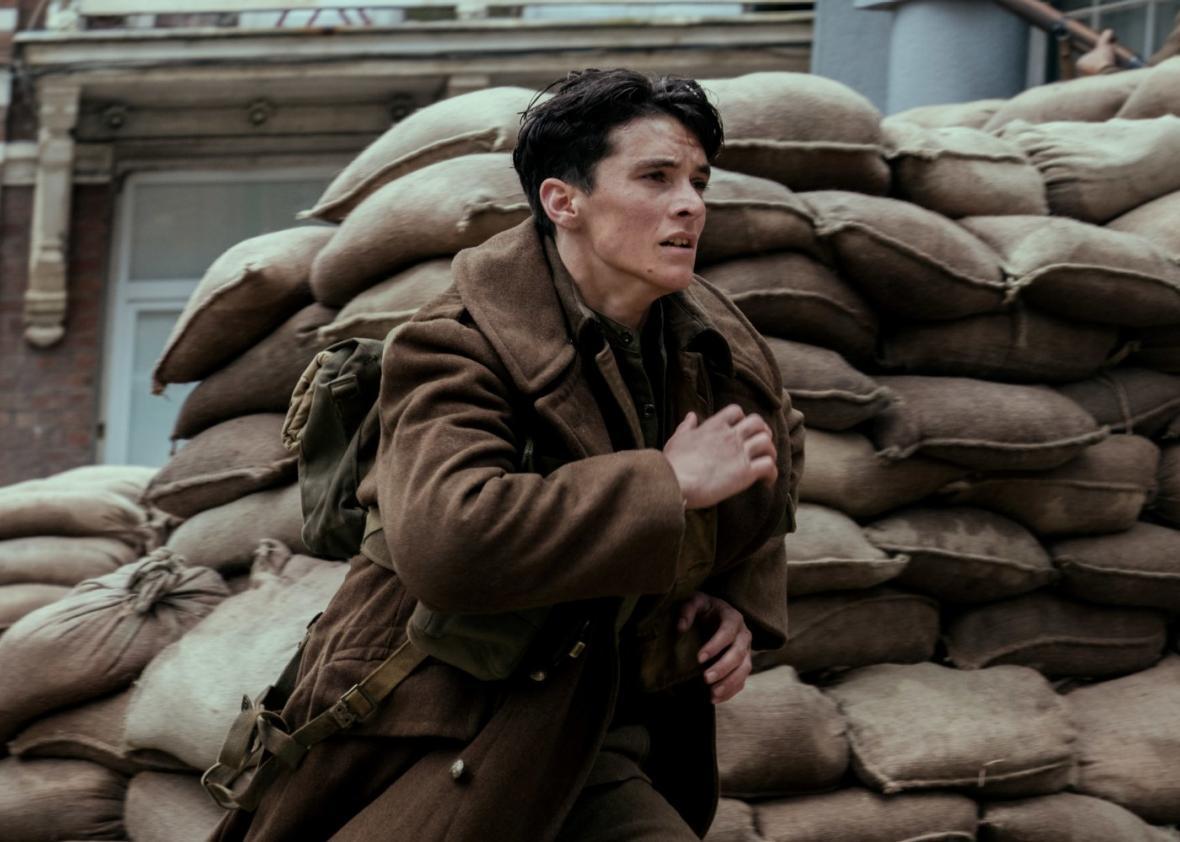 If you are a film buff of any sort, you would have heard of Christopher Nolan. No, scratch that, if you’ve watched a single film in your life ever – chances are, you know who we are about to talk about. Hailed as one of the biggest creative minds of our times, Nolan has managed to inspire an entire generation of filmmakers and fans. His style of filmmaking is unmatched, and the world is yet to see a mind as profound and creatively enhanced as his.

Nolan, in his films, deals with several themes that the world has never seen made into cinema before. While this gives him an edge over others in the industry, it is also a challenging thing to do. If you are to do something for the first time, you do not have anything to base the work on. But this does not seem to stop Nolan as a director and screenwriter. In fact, this gives him originality that is to die for. This is the reason why people are genuinely awestruck every time they watch a Nolan film. You go in unassuming, not knowing the things that he is capable of doing with cinema, and come out with a feeling of witnessing something special and out-of-this-world. Some even go to the length of saying that there hasn’t been a bad Nolan film to date.

While we do not know if the above-mentioned statement is true, we do know that his films are something to look out for. Knowing that there is a slim chance of someone out there not having watched a Nolan film, we are here to introduce you to the magic that comes along with these films. To do this, we have chosen five films out of the vast number of movies he’s made, and we are excited to present them before you. So get ready and grab a bite to eat as we tell you exactly which film to watch to get you started on the Nolan craze.

We know what you’re thinking – what an obvious choice. But hey, it’s obvious for a reason. This film is the rage in today’s time and age, and we all know why. If there is any film from this list that you might have to pick, let it be this because it truly is everything your cinema loving friends tell you it is and more. Some fans regard Tenet as one of the best Christopher Nolan movies.

Tenet came out in 2020 and took the world by storm. It features a bunch of top-rated actors like John David Washington, Robert Pattinson, Elizabeth Debicki, and Dimple Kapadia, and needless to say, every one of them has done their role to perfection.

The plot of the film is yet another out of the box idea. It revolves around a secret agent who is given a very peculiar weapon to yield: a single word. You read that right, one word! Equipped with this, he should now go on a mission to prevent World War III from taking place. If your head is reeling already, this is not it. He has to bend every law of nature known to man and travel through time and space to complete his mission. Sounds bonkers, right? We thought so too! 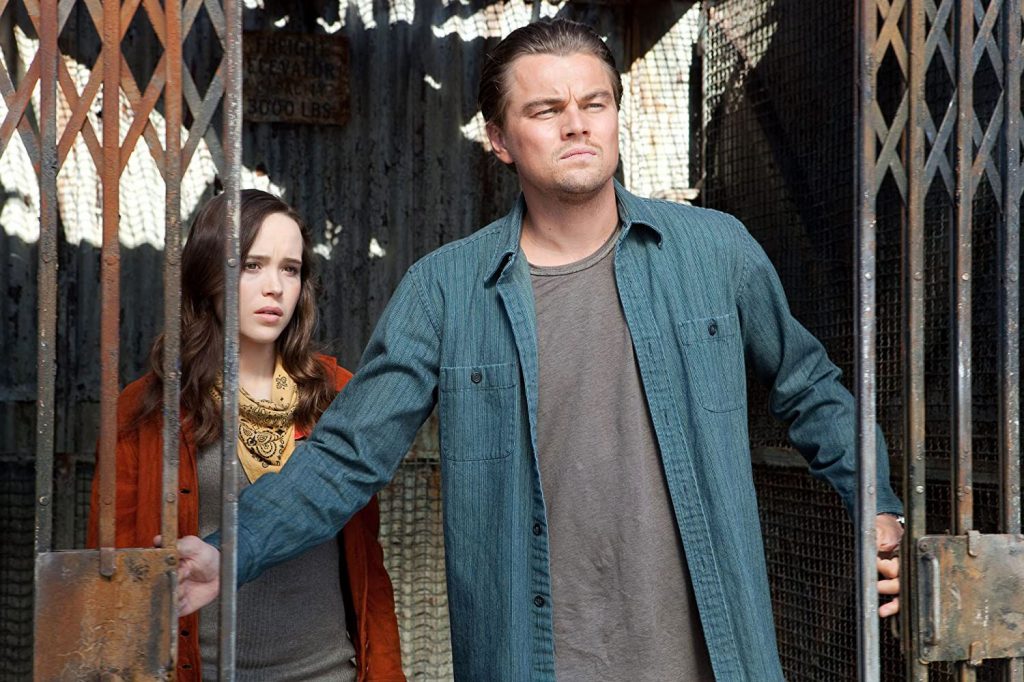 We need you to trust us on this. Remember all the great things you’ve heard about this film? Yeah, all of them are true. Inception first premiered in the year 2010, and it could potentially be the best Nolan film yet. The movie has stars Leonardo DiCaprio, Joseph Gordon-Levitt, and Elliot Page in the lead, amongst many other members of the cast who fit into their characters perfectly.

The plot of the film deals with an unlikely main character named Cobb. He steals information from people in an even more unlikely way: by entering their dreams and zeroing in on the details. Soon, Cobb receives a request that is extremely alluring not to take up – a man Saito promises to remove all of his criminal histories from existence if he performances one sticky task: performing inception on his rival’s son. 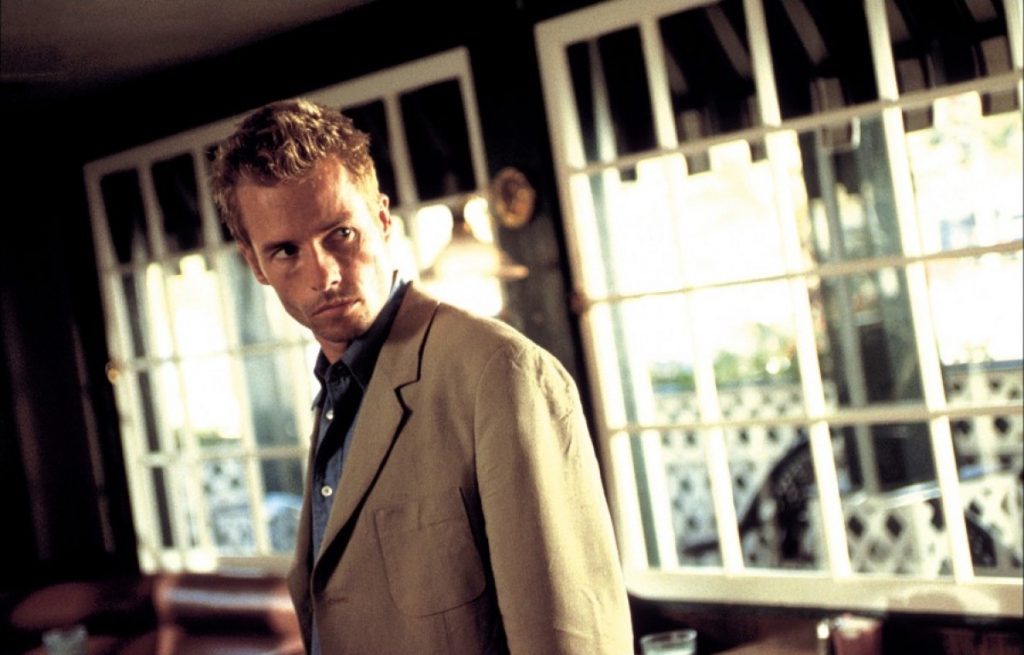 Hah! We can finally gloat at the fact that this might be one Nolan film many of you haven’t heard of before. Now, our gloating stops there; there’s nothing more to it. It is almost criminal how underrated this movie is. Looking at the performance and the detailed plot, you might wonder why more people aren’t talking about it. With luck, this might change just about now.

Memento came out in 2000 and is of the thriller genre. It features the following actors in the lead:

The plot follows Leonard Shelby, an insurance investigator, who suffers from a rare illness. It is called anterograde amnesia, and it involves forgetting things right after they occur. To combat this, he uses notes and tattoos to remember. Shelby also has a dire mission at hand: he is out to find and seek revenge on the man who killed his wife. The rest of the film follows him as he goes about this mission one picture at a time.

You could watch this film for the cast alone, and we wouldn’t blame you. That being said, that is not all there is to Dunkirk. This is one film that is so well made that it makes you wonder what exactly goes on in Nolan’s mind at all times.

Dunkirk came out in the year 2017 and featured the following stars in the cast:

The plot of Dunkirk is one that will definitely leave you wonderstruck. This film follows the events that happen during World War II. A group of soldiers from the British Empire, Belgium, and France are given a task that many hope they will succeed in: they have to try and evacuate from the town of Dunkirk. If they do not do it in time, they will face the wrath of German forces who are at war against them. If you think the plotline is simple. You’re right. But sometimes, it takes one simple yet well-made film to make you understand the beauty of filmmaking!

You honestly didn’t think we would end this list without this film, did you? If you did, we’re happy to have proven you wrong. Interstellar is not only one of the best Christopher Nolan films but is also probably one of the best works of entertainment humankind has had the good fortune of witnessing for quite some time now.

The film premiered in 2014 and received an overwhelmingly positive response from the audience. In 2021, people are still not over their brilliance. We are sure that fans are going to talk highly of the film in the coming years too! The cast features the following stars in lead roles:

Interstellar is set way into the future where planet Earth has become uninhabitable. Joseph Cooper – an ex-pilot who is now a farmer –  is given the mission of piloting a spacecraft to a new planet that could potentially become home to humans. He, along with an extensive team, should make this mission success to save humankind from potential doom. The movie is intense, heart-wrenching, and warm all at the same time, making it a great watch for any time of the day, week, month, or year!